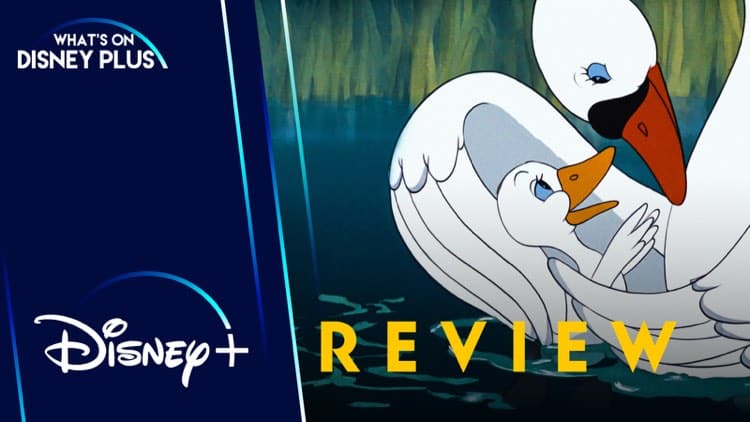 A mother duck’s eggs are ready to hatch, but while she has several little ducklings, there is one that doesn’t look quite right in the 1939 Walt Disney Animation Studios short, “The Ugly Duckling.” The young chick doesn’t look like the other ducks and doesn’t sound like the other ducks so he’s feeling left out. He keeps trying to find his way with a bunch of different birds before finally finding himself with chicks that look and sound like him when he’s discovered by a mother swan and her chicks. He learns he may have been an ugly duckling, but he was always a beautiful swan.

This is an interesting take on the classic fairytale. First off, the swan chicks don’t look ugly. Personally, I thought the swan was drawn more beautifully than the ducklings. I’m not saying any of the ducklings were ugly, but from an animation standpoint, the swans looked better. And while it basically tells the fairytale, there are some creative liberties taken to both make the story belong to Disney and tell something that probably works better for the medium. Some things told in books and stories can’t be translated to animation or live action and that’s okay. It’s great to see a creator find a way to make the story work even if he has to make some changes along the way. 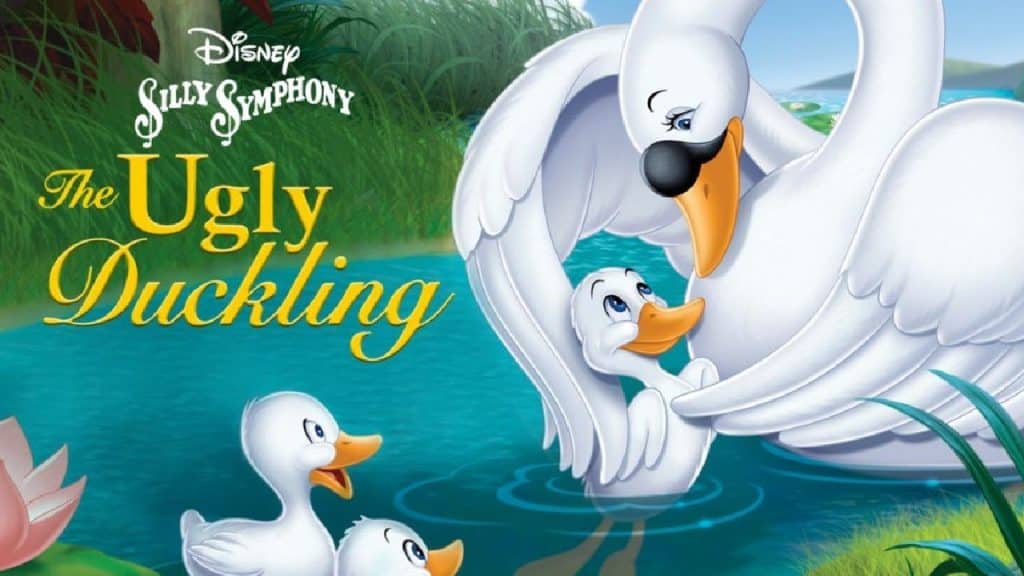 This story has never been a favorite of mine. As a kid, I never understood how a swan egg wound up with a duck and I’m still not sure how it happened here. I understand a big part of the story is how the swan doesn’t fit in as a duckling, but once he realizes he’s a swan, he finds his place in the world. That’s a great moral, but the story never connected with me. I heard it several times throughout kindergarten through 5th grade, so maybe I was too hung up on the biological aspect, maybe I heard it so much as a kid that it just became automatic instead of poignant. While I agree with the story’s moral, it just didn’t connect with me.

It’s a beautifully animated short that tells a story that many of us have heard over the years. It tells the story well and clearly conveys the message despite having no dialogue. It’s good. I just didn’t love it I hope others who see it do end up loving it.

What did you think of “The Ugly Duckling?”

Jeremy has been a big Disney fan since he was a kid growing up during the Disney Renaissance. One day he hopes to go to every Disney Park in the world.
View all posts
Tags: disney, retro review, review, The Ugly Duckling, Walt Disney Animation Studios