What's On Disney Plus > Blog > Disney+ News > The Simpsons: Treehouse of Horror I Retro Review 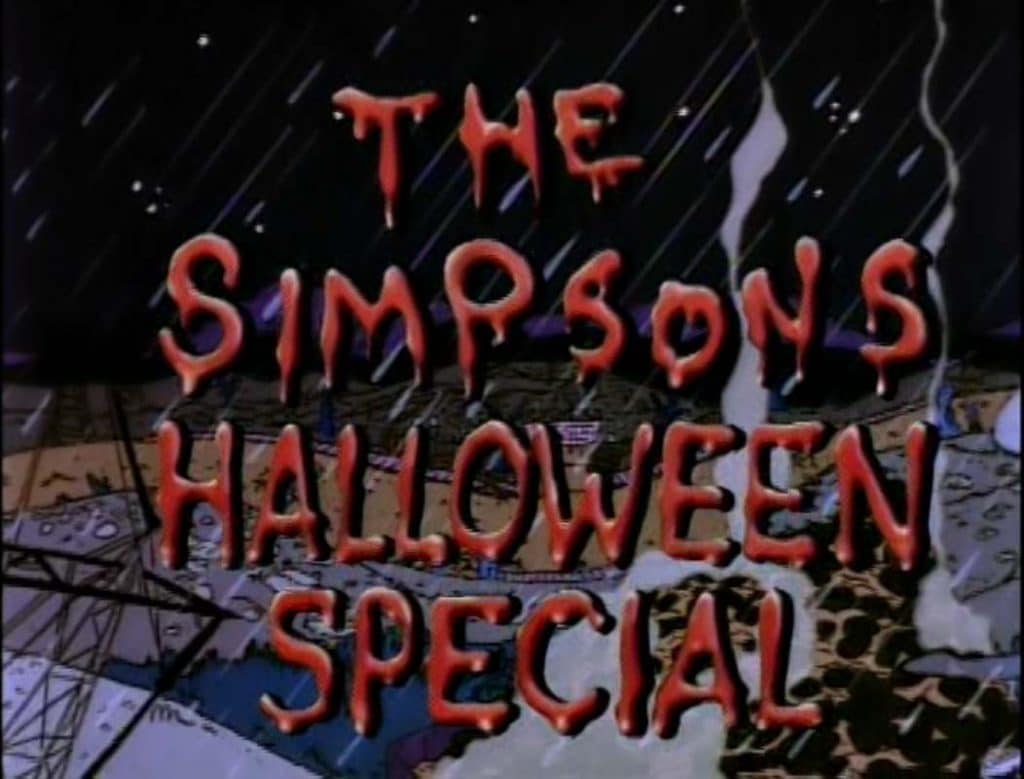 Bart, Lisa, Maggie, Homer and the rest of “The Simpsons” introduced us to an interesting concept way back in season 2 with the “Treehouse of Horror.” The very first edition featured Homer listening to his kids telling scary stories in their treehouse. It’s one of the best Halloween traditions on American TV and is one of the few elements of “The Simpsons” that’s still a hit every time I see it.

The first “Treehouse of Horror” features three segments. The first, called “Bad Dream House,” is a parody of “Poltergeist” and “The Amityville Horror.” The second, called “Hungry are the Damned,” is loosely based on an episode of “The Twilight Zone.” And, the third features Lisa reading Edgar Allen Poe’s “The Raven.” The three segments perfectly blend horror and humor to make for a fun time. 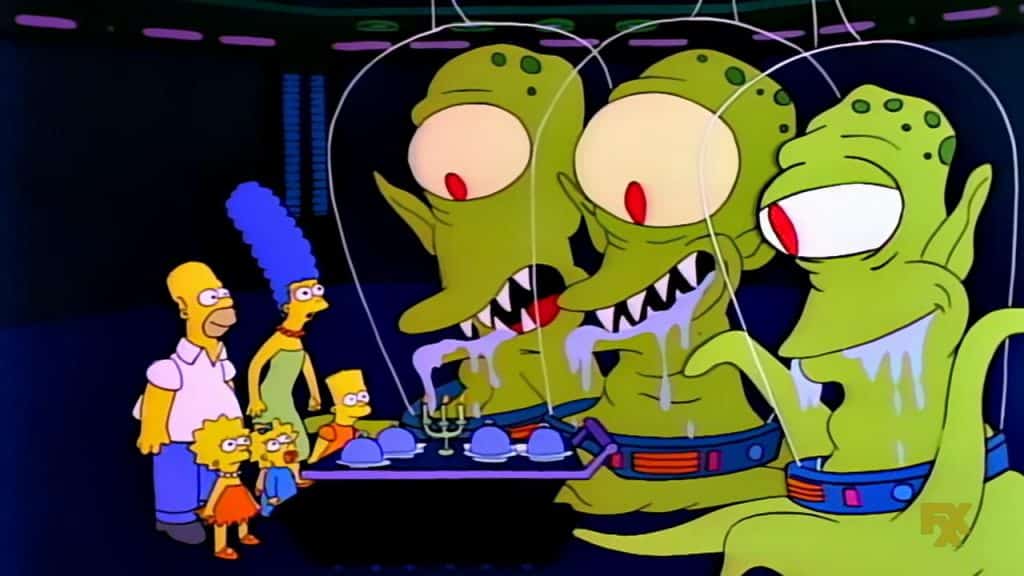 A lot of people loved “The Simpsons” in its more than 30 years on the air. I wasn’t one of them. I’ve seen episodes. I’ve watched the show and enjoyed myself, but I never really got into the show. But, every year, I take the time to sit down and watch the “Treehouse of Horror.” It’s one of my favorite Halloween specials. This is what draws me back to “The Simpsons” every year.

The format works perfectly to be scary while still being fun. It’s a great tradition that I love to share with my wife and kids. This is one of the best episodes of the second season of “The Simpsons.” The writers, producers and animators would improve upon the concept in future seasons. There are some absolutely great episodes and some that are only really good. What can I say? I really love the Halloween episode of “The Simpsons.” I really love the Halloween episodes of a lot of shows, even if some are super cheesy and take place well outside the normal parameters of the show. I will always recommend the “Treehouse of Horror” for anyone looking for a good, funny, but still scary time with Halloween material.

What did you think of “The Simpsons: Treehouse of Horror I?”

Jeremy has been a big Disney fan since he was a kid growing up during the Disney Renaissance. One day he hopes to go to every Disney Park in the world.
View all posts
Tags: disney, fox, retro review, review, The Simpsons, Treehouse of Horror