The Simpsons Season 31 Now Available On Disney+ (US) 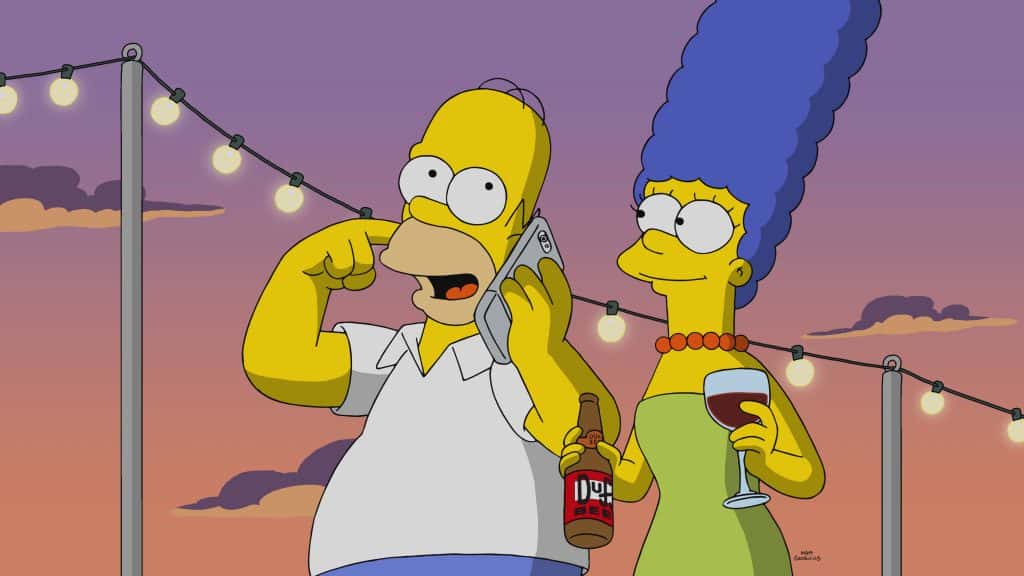 The Simpsons Season 31 Now Available On Disney+ (US)

Today, Disney+ has added the 31st season of the longest running scripted primetime show in television history, “The Simpsons” in the United States.   The 22-episode season brings viewers back to Springfield for a fresh batch of episodes to binge alongside the service’s comprehensive set of every season available since the show first premiered in 1989. 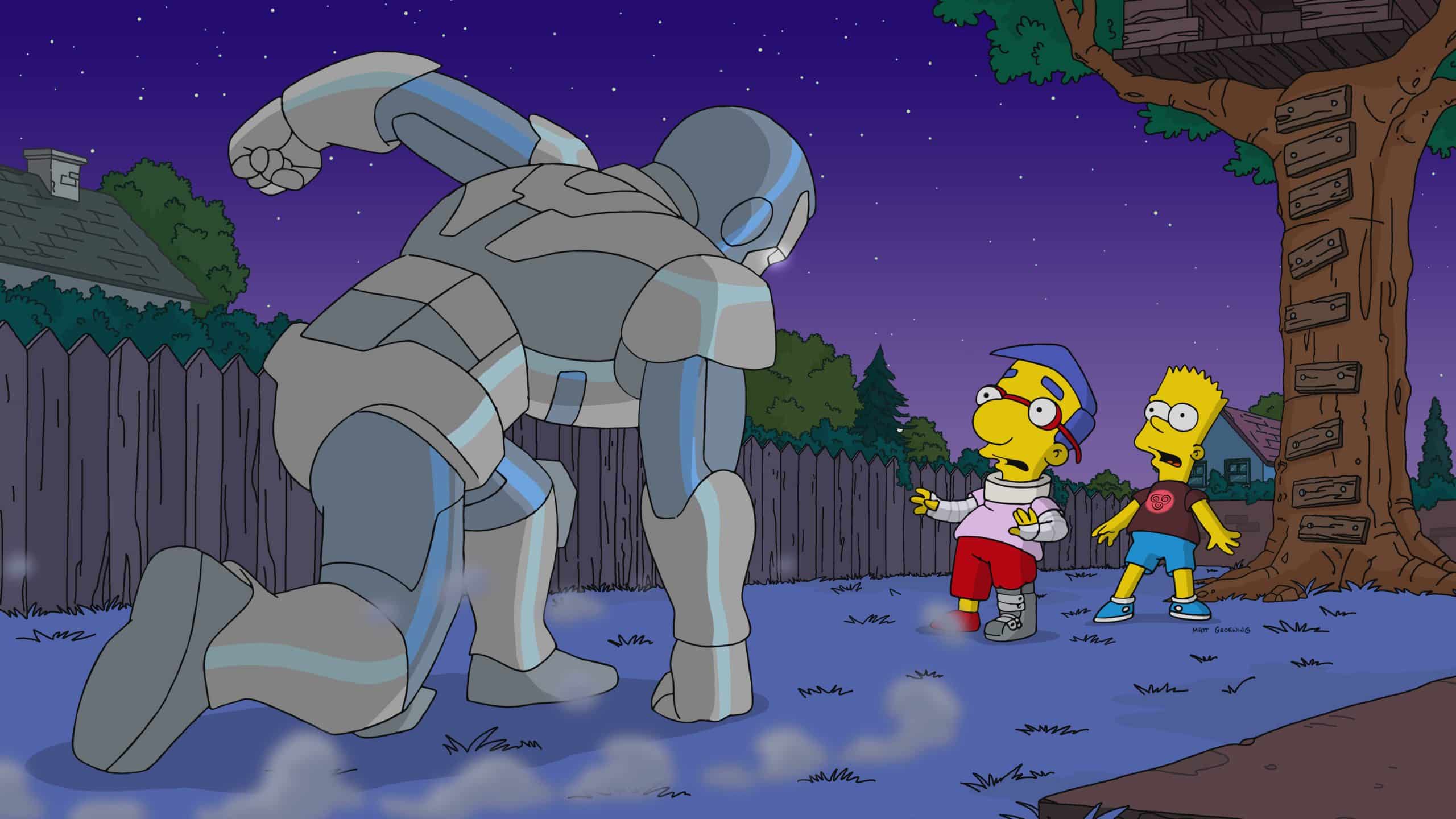 Here is the rundown of the new episodes:

Homer and Bart becomes viral sensations.  Meanwhile Lisa is sent to detention and is forced to make license plates.

Homer befriends a younger man who idolizes him.  They make a dangerous entry into to pizza business.

Fat Tony is framed and Wiggum must exonerate him.  Homer uses his butt as a pickpocketing decoy.

This 666th episode of the Simpsons parodies the Omen and Stranger Things, not to mention a little Crazy Rich Aliens. 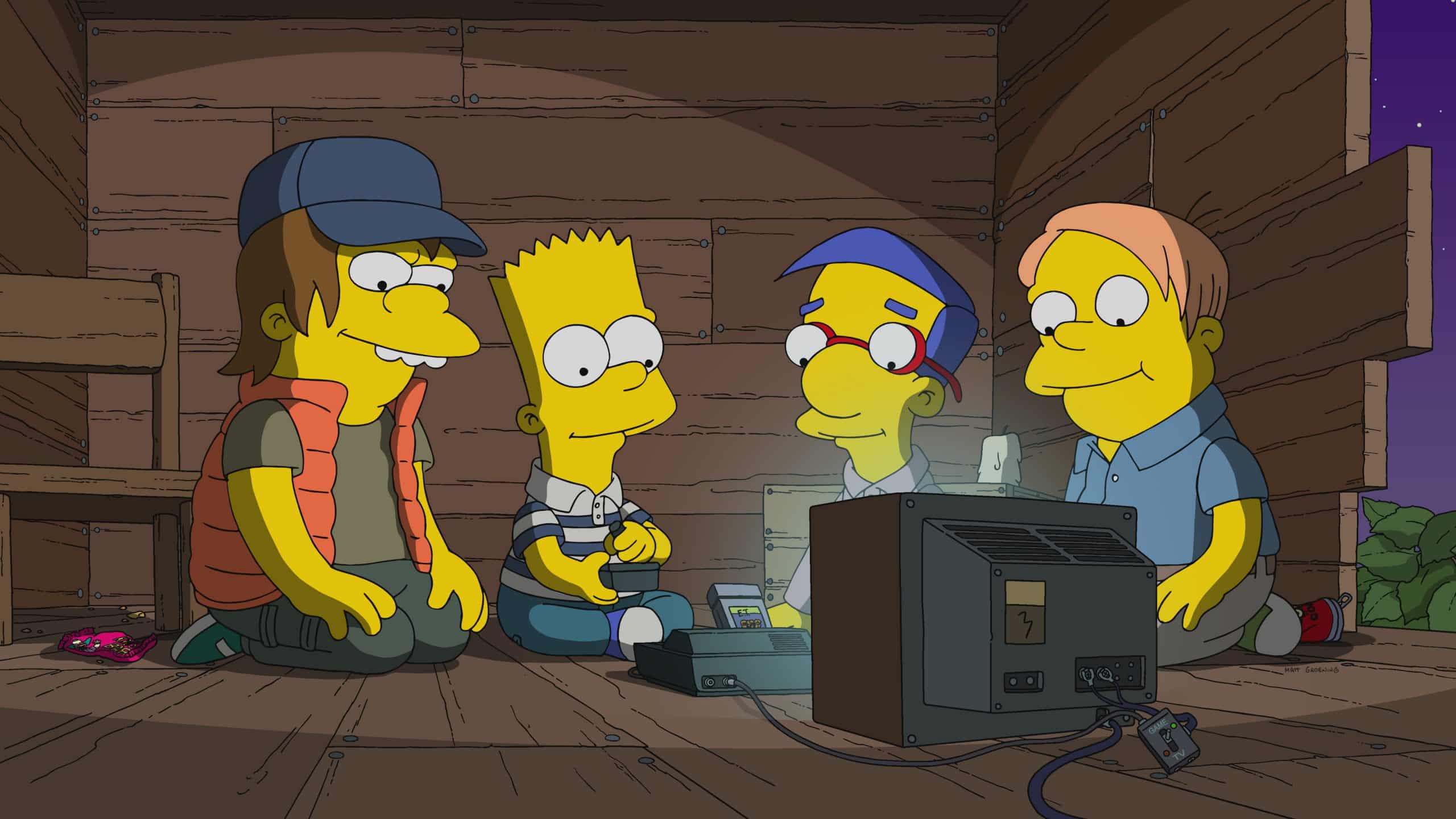 Homer buys a boat and is dismayed to learn the cost of operation. Lisa frees a whale so Bart frees a gorilla. 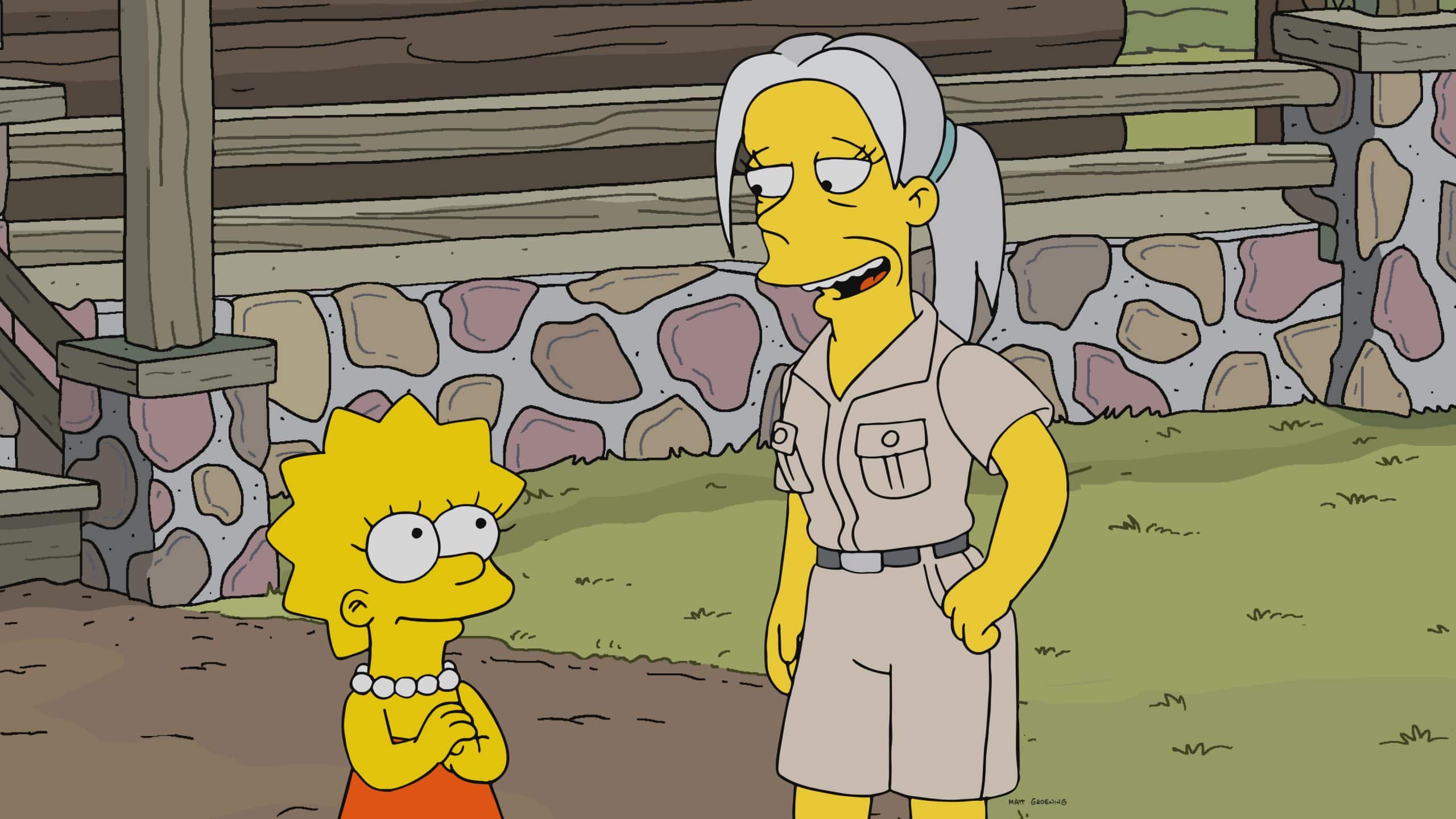 Marge feels get life is boring, so she takes up timbersports and novels to Oregon, birthplace of Matt Groening.

Homer and Marge go in a vacation with other families that goes awry.  They are shocked to find who’s really behind it. 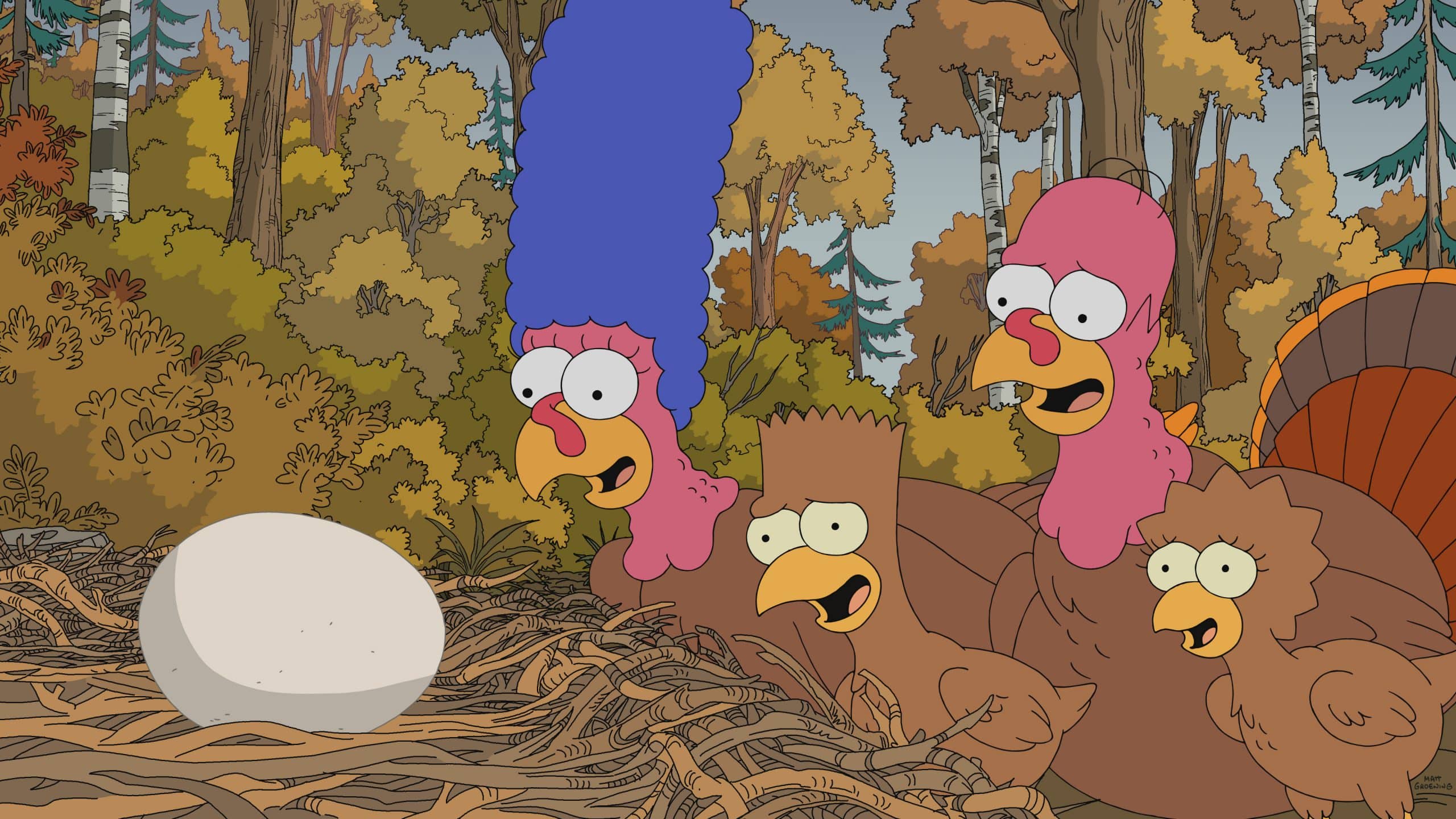 Todd loses his faith in God; Homer and Ned share a near-death experience.

Sideshow Bob returns, and Christmas is threatened. Bart tries to make sense of it all.

Marge’s old suitor Artie Ziff returns, and he’s engaged. Meanwhile a man tells Lisa she’d be more popular if she smiled more and against her wishes she does.

The sea captain finds a treasure he’s been searching for all his life but it’s taken from him.  The town uses it to fund STEM classrooms.

Professor Frink develops a crypto currency that makes him rich.  Then he wonders if his new friends are true friends.

Bart learns the ending of an upcoming blockbuster, and it gives him power over the town.  Powerful superheroes decide to take a hand. 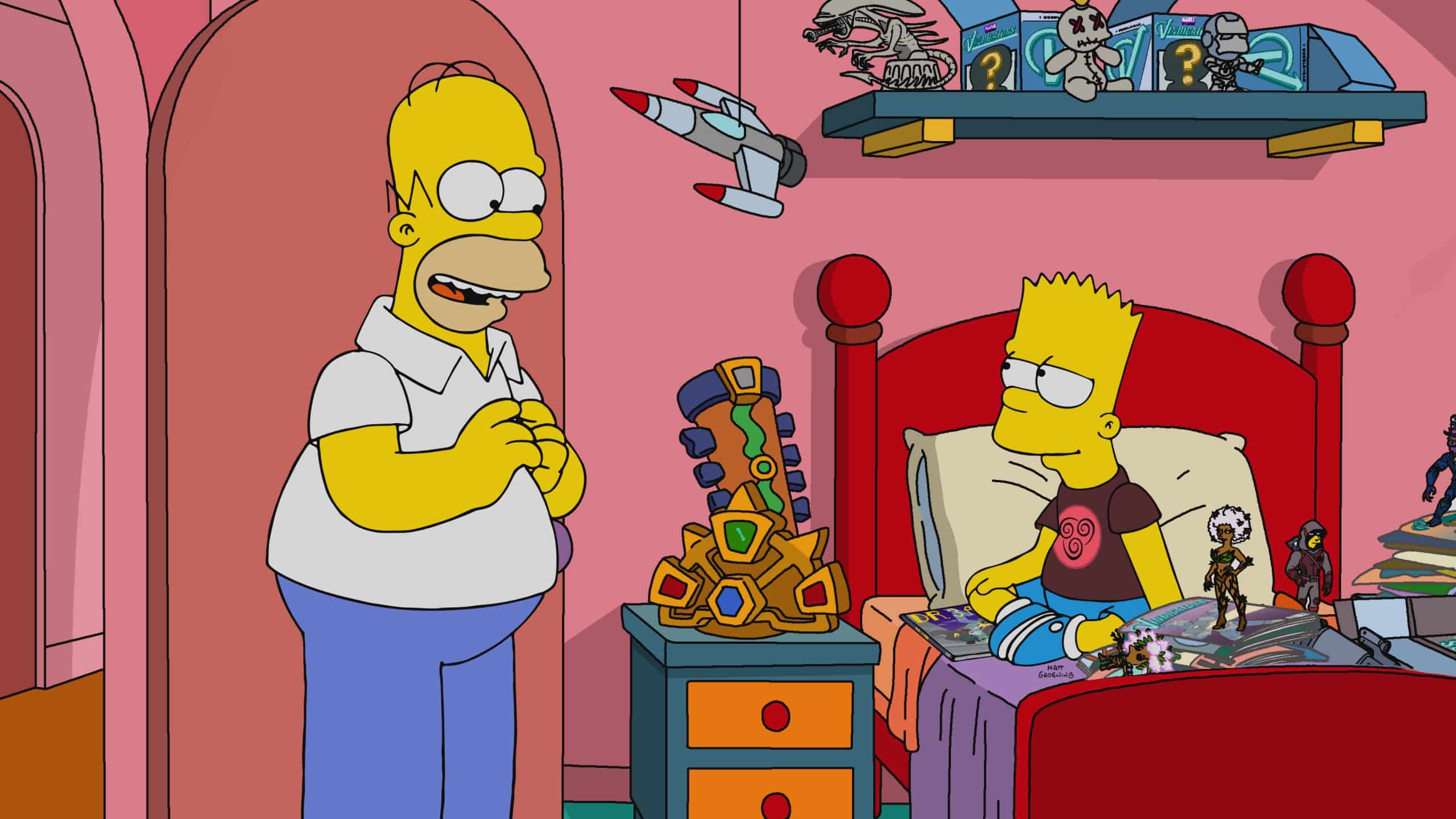 The family goes without electronic devices.  Then one member surprisingly cracks and they head to rehab.

After a prank, Ned mentors Bart and his life greatly improves.  A jealous Homer becomes a mentor to Nelson.

Marge gets a job at a marijuana dispensary.  Homer begins selling pot out of Moe’s back room.

“The Incredible Lightness of Being a Baby” (Season 31, Episode 18) 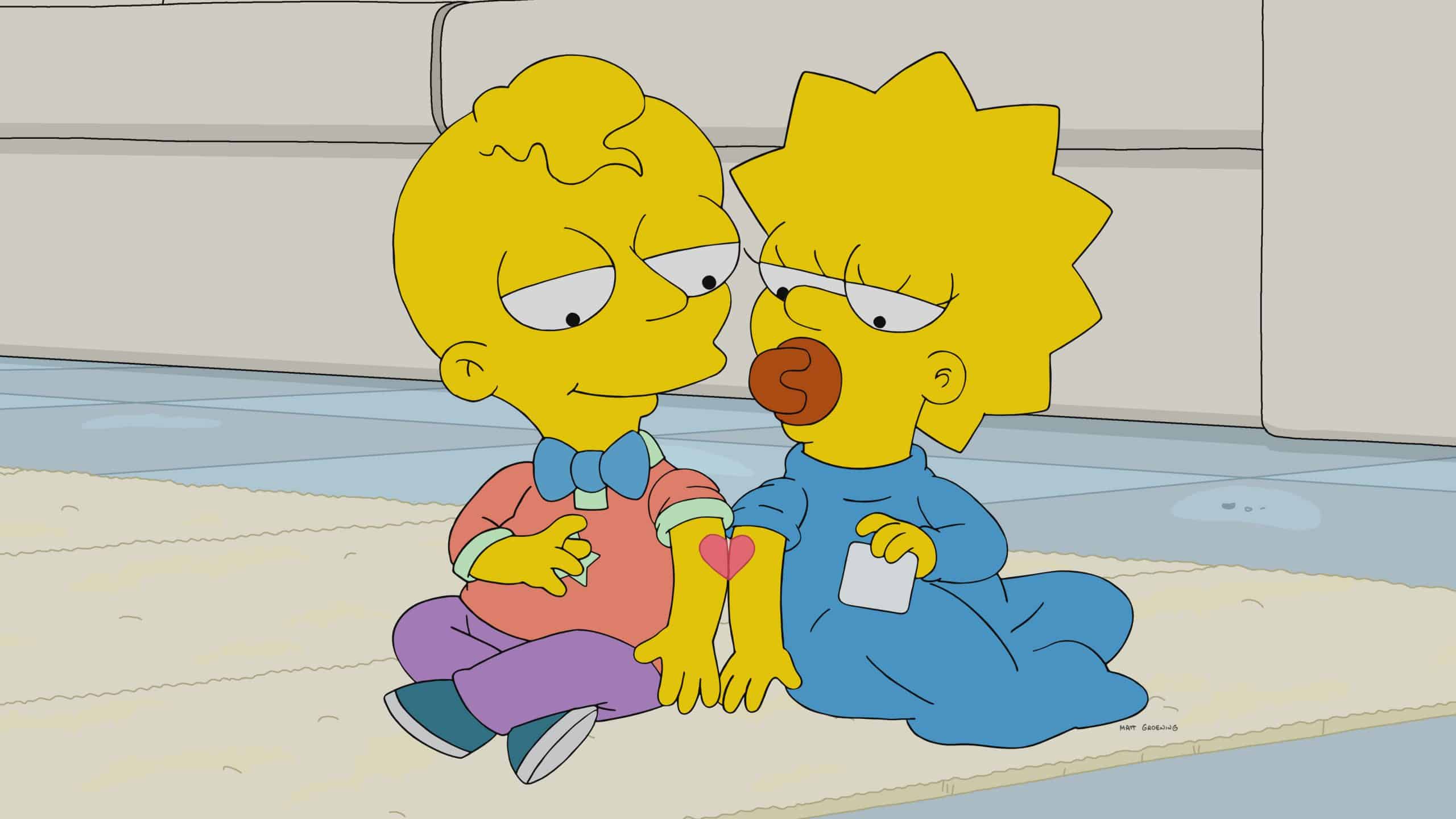 Reverend Lovejoy confronts a popular new pastor from his dark past. Lisa is shattered.

Lisa makes a new friend who loves horses, but she becomes part of a circle of snooty young rich girls.

After the Simpsons’ dog bites Marge the family explores the tragic past of Santa’s Little Helper.

Season 31 is available on Disney+ in the United States now.

Which episode are you looking forward to watching?