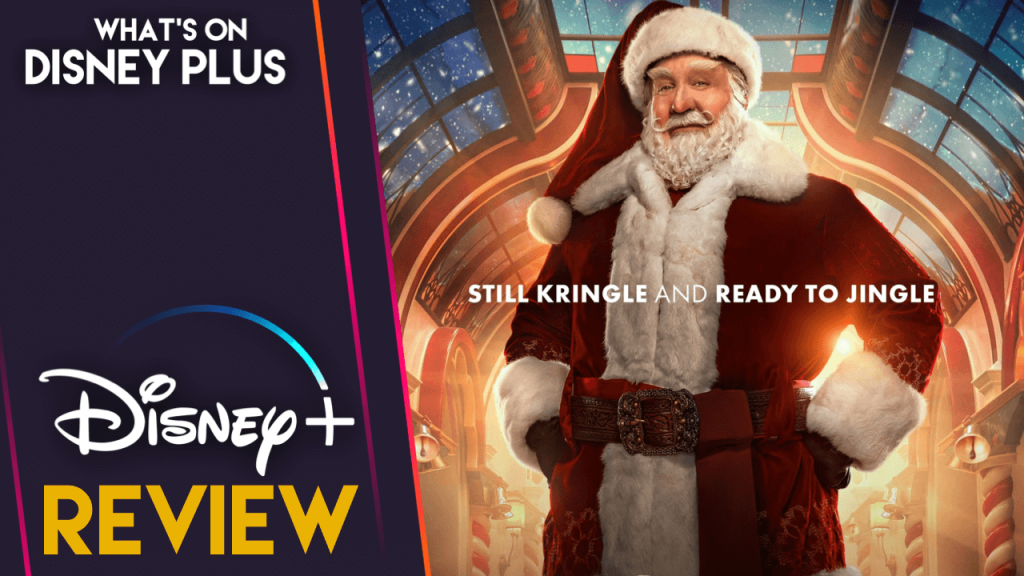 It’s been nearly thirty years since Santa slipped off the roof and Tim Allen began his Christmas adventure, with two sequels following the original film, it’s still been fifteen years since we last saw the Claus family in action.

This new six-part limited series, picks up as Santa and his best elf, Noel, are delivering presents around the world on Christmas Eve.   However, something’s not quite right, less and less people are beliving in Christmas, resulting in Santa’s magic starting to play up and he’s also starting to lose weight.   Over the next year, Santa goes on a serious training sesson to put some weight on, but once again, when it comes to Christmas Eve, his magic lets him down.  This leads to his head elf, Betty, revealing there is another clause in his Santa contract, which means he can retire, as long as his finds a suitable replacement.  Which also will help with his other issue, his two children, who have grew up in the North Pole, but have lacked the traditional growing that we have all had, with other humans.

Each episode is around thirty minutes long and honestly, it was only when the credits on the first episode started to roll, did I remember that this was a series, because I quickly was sucked into the world of Santa.  The only thing with this being a short six episode limited series, in reality its only going to be around three hours long, which is about twice the lenth of one of the “Santa Clause” films.  It’s becomes very apparent that this extra time is allowing some more time to develop the characters.  Had this project been released as a film instead of a series, it would have lost some of the scenes in these first two episodes.

Disney is releasing the first two episodes on Disney+ on Wednesday 16th November 2022, which is probably a good thing, since the two episodes really help set up the main story of the entire series and more importantly, getting its hooks into the viewer to return for the other episodes.  I know I’m going to be coming back for the rest of the show.

These first two episodes are very charming and full of Christmas fun.  Tim Allen doesn’t seem to have missed a beat and instantly slides back into this role.  There’s plenty of corny jokes and Christmas music, that will put you in the holiday season, even if early November, does feel a little too early for me personally, but by the time the finale drops a week before Christmas, it’ll give families plenty of time to catch up.

While we have lots of great Christmas films to watch each year, there isn’t that many series and I hope this format continues, as sometimes Christmas films can be a little rushed.  And this series doesn’t look like a traditional television show, it looks like any of the films in the franchise.

Kal Penn is introduced as a potential new Santa called Simon, who is a toy and video game creator, who wants to deliver people a perfet Christmas present, but struggles to actually ever deliver a final product.   It was very refreshing to see a major tech executive in a positive light, as a loving father and believes in the magic of Christmas.   The show might end up throwing us a curve ball, but in these two first episodes, Simon comes across as a nice guy. 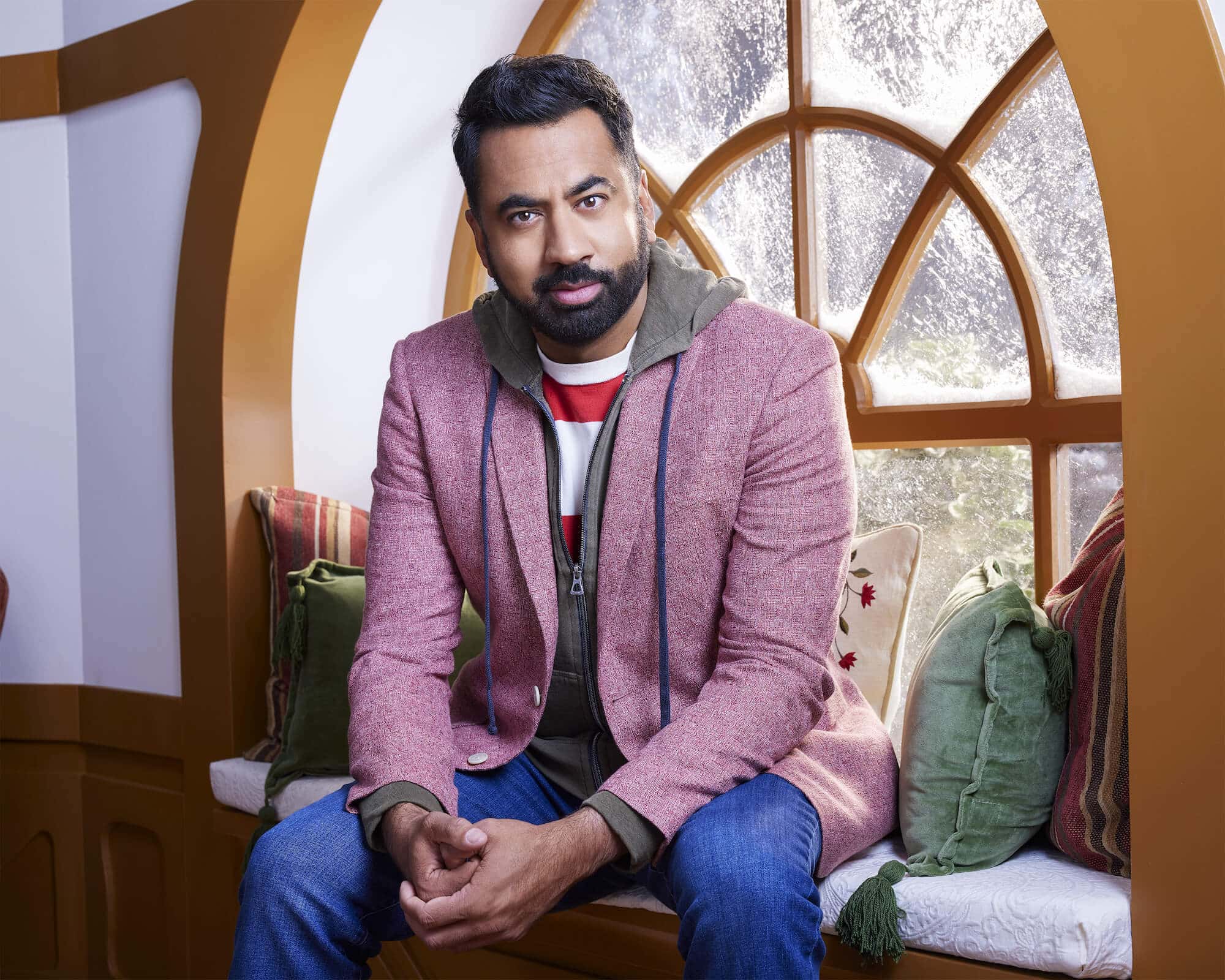 Unfortunately, over the years, many of the best Christmas ideas and themes have been done before, resulting in some of the storylines in this series feeling a little unoriginal.  That’s not a bad thing in some ways, since part of the charm of Christmas films, is the firimalrity, but it’s hard to not to compare some of the aspects of this series with other recent films like “Elf”, “Noelle”, and “Fred Claus”,  as it feels like the show is a like a weird combination of them all.

Overall, these first two episodes of “The Santa Clauses” delivered a lovely early Christmas present.  A fun, joyfull trip back to the North Pole for the holidays.  It’s a bit cheesy and its hardly original, but its perfect for family viewing for all ages.

The first two episodes of “The Santa Clauses” are coming to Disney+ on Wednesday 16th November 2022, with the rest of the episodes being released weekly on Wednesdays.

Roger has been a Disney fan since he was a kid and this interest has grown over the years. He has visited Disney Parks around the globe and has a vast collection of Disney movies and collectibles. He is the owner of What's On Disney Plus & DisKingdom. Email: Roger@WhatsOnDisneyPlus.com Twitter: Twitter.com/RogPalmerUK Facebook: Facebook.com/rogpalmeruk
View all posts
Tags: review, the santa clauses