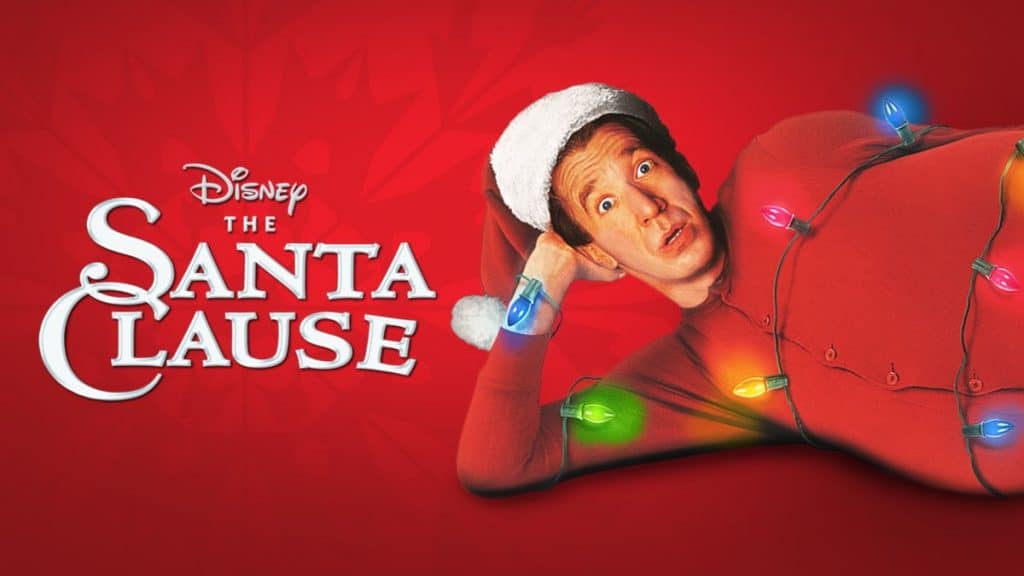 A single father who works for a toy company accidentally spooks Santa off his roof. He must put on the suit and complete Santa’s run for the night. After this, he starts turning into Santa Claus himself, due to a hidden clause on the business card he received from Santa in “The Santa Clause.”

Tim Allen stars as Scott Calvin in this 1994 Christmas classic. Calvin is holding a visitation with his son on Christmas Eve when all of these events happen. It’s a genuinely funny comedy that came at the time Tim Allen was at the height of comedy. There was a time when he had the number one movie at the box office, the number one comedy on TV and the number one book on the bestseller list. There’s a reason why Disney has recognized him as a Disney legend and this film is one of the many great reasons why.

On top of Allen’s performance, one of the best antagonist performances comes from Judge Reinhold. He’s not a true villain. He’s a loving and caring stepfather who wants the best for his stepson. He’s a psychiatrist who just doesn’t understand the concept of Santa. He stopped believing in Santa at an early age and is worried that Scott Calvin is feeding into delusions. While he does set up a trap to capture Scott and have him arrested, he comes to believe in Santa and that Scott is Santa. He becomes an ally of Calvin’s in the later films. There are also solid performances from the actors who play Scott’s ex-wife, his son Charlie and the elves Bernard and Judy. 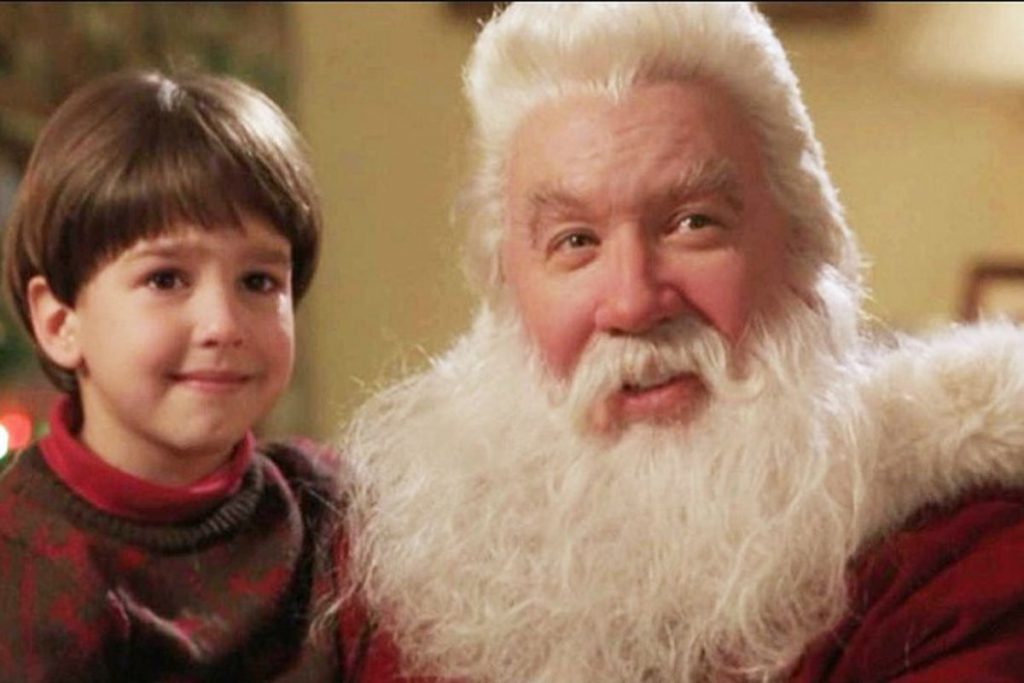 We’ve seen Santa Claus on trial. We’ve seen Santa take a year off. We’ve seen Santa come up with ways to get past the Burgermeister Meisterburger. But, prior to 1994, we hadn’t seen your average single father take over the role of Santa. This film took that premise and knocked it completely out of the park. In it, Scott Calvin goes from a selfish and slightly self-centered individual to a caring father and a great man worthy of the mantle of Santa. And, a lot of that is due to the charm of Tim Allen in the role. There are a few reasons why this film spawned two sequels. One is, obviously, box office success. But, that box office success came from a being a genuinely good and funny movie.

This isn’t my favorite Christmas movie, but it’s high on the list. I’m a big fan of Tim Allen’s work and love it when he takes over the role of Santa Claus. Every year, I post a quote from this movie on social media, (“Merry Christmas to all and to all a good night. When I wake up, I’m getting a CAT scan.) Every year, that quote gets quite the reaction. This movie has brought me a lot of joy over the years and I would recommend it to anyone looking for a fun and funny Christmas movie.

What did you think of “The Santa Clause?”

Jeremy has been a big Disney fan since he was a kid growing up during the Disney Renaissance. One day he hopes to go to every Disney Park in the world.
View all posts
Tags: disney, retro review, review, The Santa Clause