“The Ring & The Crown” Series In Development For Disney+ 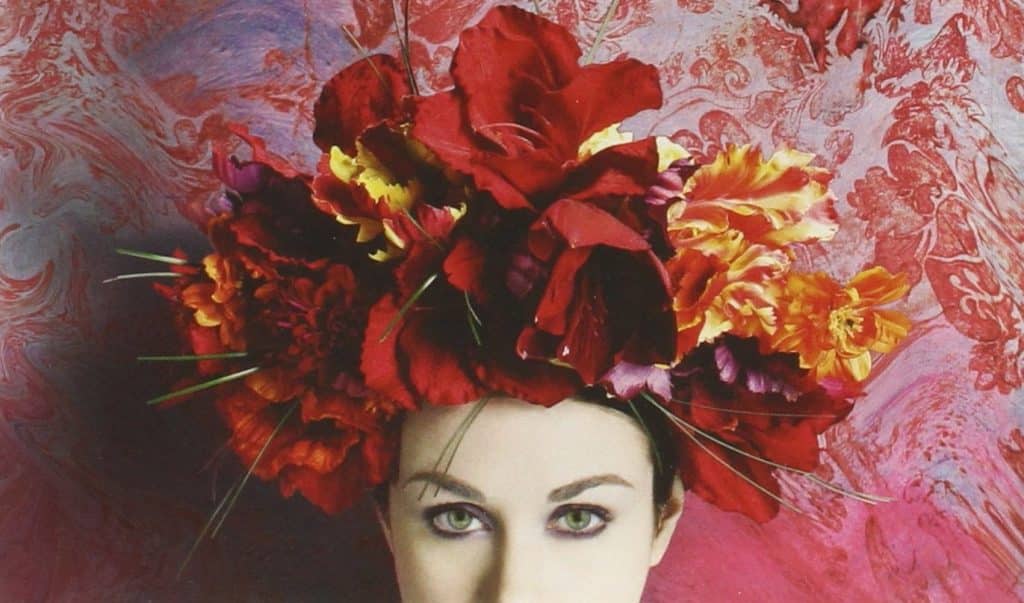 “The Ring & The Crown” Series In Development For Disney+

This new series is set in an Arthurian world in which magic exists. It centers on Princess Marie-Victoria, the heir to the mightiest empire in the world, who is being forced into a political marriage, and her dear friend Aelwyn Myrddyn, the bastard daughter of Merlin, who is being forced into service of the crown. The Annual London Season is just beginning, and as noble families from across the globe are gathering to flaunt their wealth and magic at lavish parties, behind the scenes, Marie-Victoria, Aelwyn, and others are making moves to secure political power, true love, and their futures. 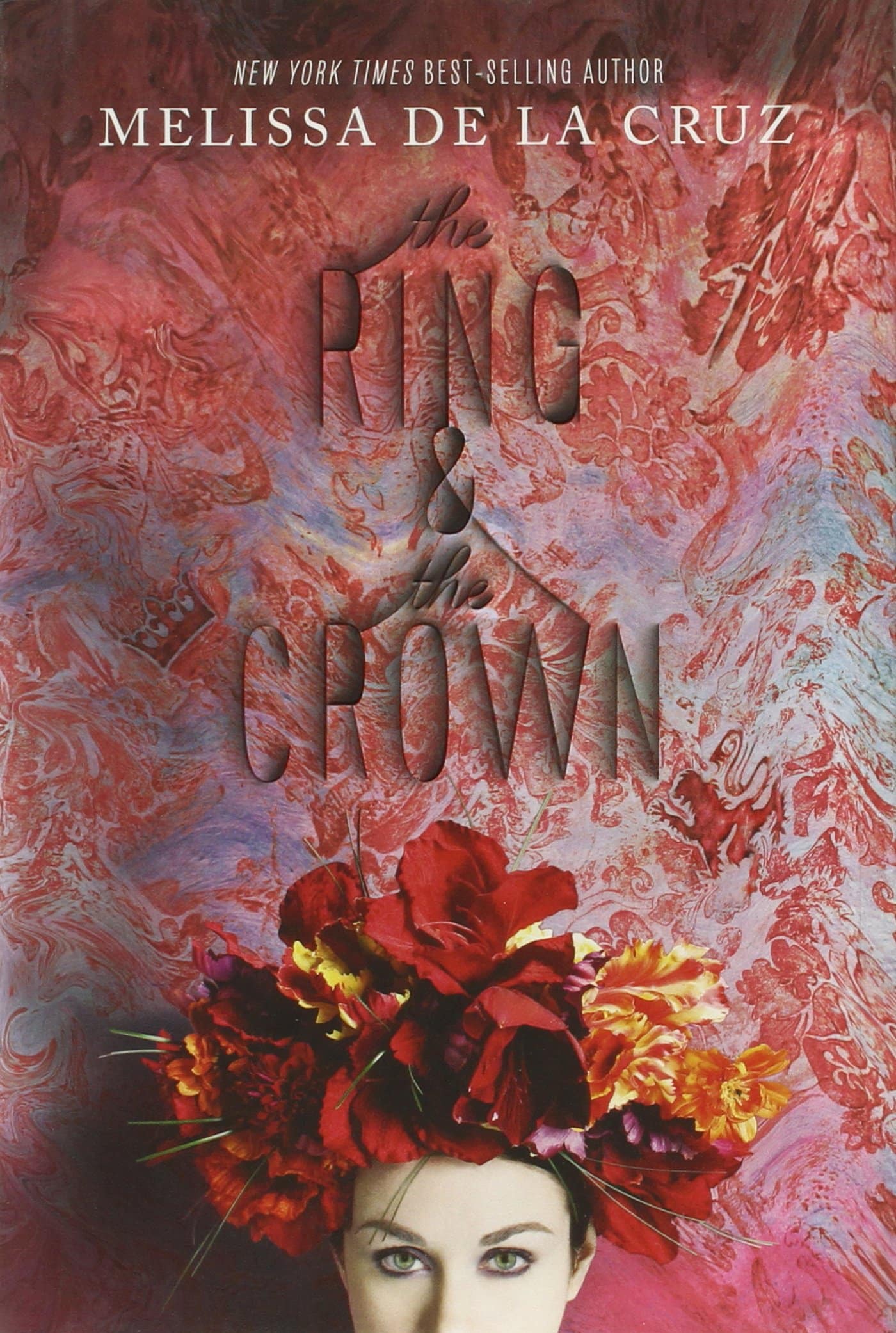 Melissa de la Cruz said in a statement to Deadline:

“I am so, so, so excited to partner with Disney once more. The Ring and The Crown is one of my finest novels, it was inspired by my favorite book of all time, Tolstoy’s War and Peace as well as my favorite mythology of all time, the Arthurian legends. I cannot wait to see it brought to life by such a stellar team, studio and streaming service.”

The new series is being written by Aaron Harberts and Gretchen J. Berg, who have previously worked on “Our Kind of People”.  They will also be executive producing the show with Melissa de la Cruz , along with The Gotham Group’s Ellen Goldsmith Vein, Jeremy Bell and DJ Goldberg; and 3 Arts’ Richard Abate.

Aaron Harberts and Gretchen J. Berg said in a statement:

“We are thrilled to be reunited with Charlie Andrews, Reena Singh, and the 20th team.  Their vision, combined with The Gotham Group’s passion and expertise, provide the perfect ingredients to craft a romantic, action-packed, supernatural soap with seasons and seasons of stories. We could not be more excited to be a part of bringing this rich universe to life.”

Disney Publishing Worldwide published the “The Ring And The Crown” novel, along with Melissa de la Cruz’s “Descendents” novel, “The Isle of the Lost”.

Roger has been a Disney fan since he was a kid and this interest has grown over the years. He has visited Disney Parks around the globe and has a vast collection of Disney movies and collectibles. He is the owner of What's On Disney Plus & DisKingdom. Email: Roger@WhatsOnDisneyPlus.com Twitter: Twitter.com/RogPalmerUK Facebook: Facebook.com/rogpalmeruk
View all posts
Tags: disney, The Ring & The Crown