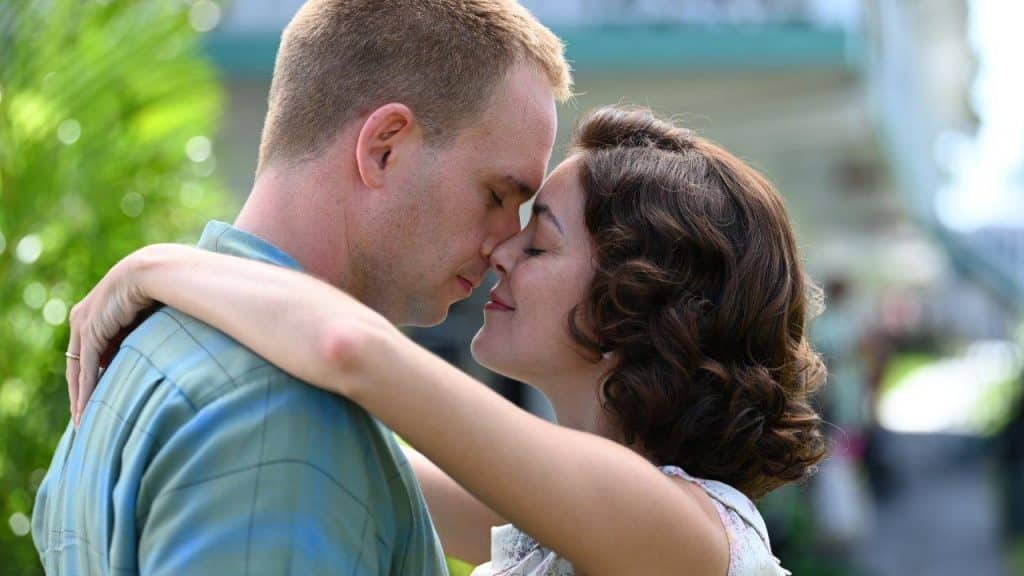 Disney has released some new details on this weeks episode of the National Geographic series, “The Right Stuff”, which is coming to Disney+ on Friday October 16th.

Here is a clip from the episode:

And here are some photos from the third episode of “The Right Stuff”: 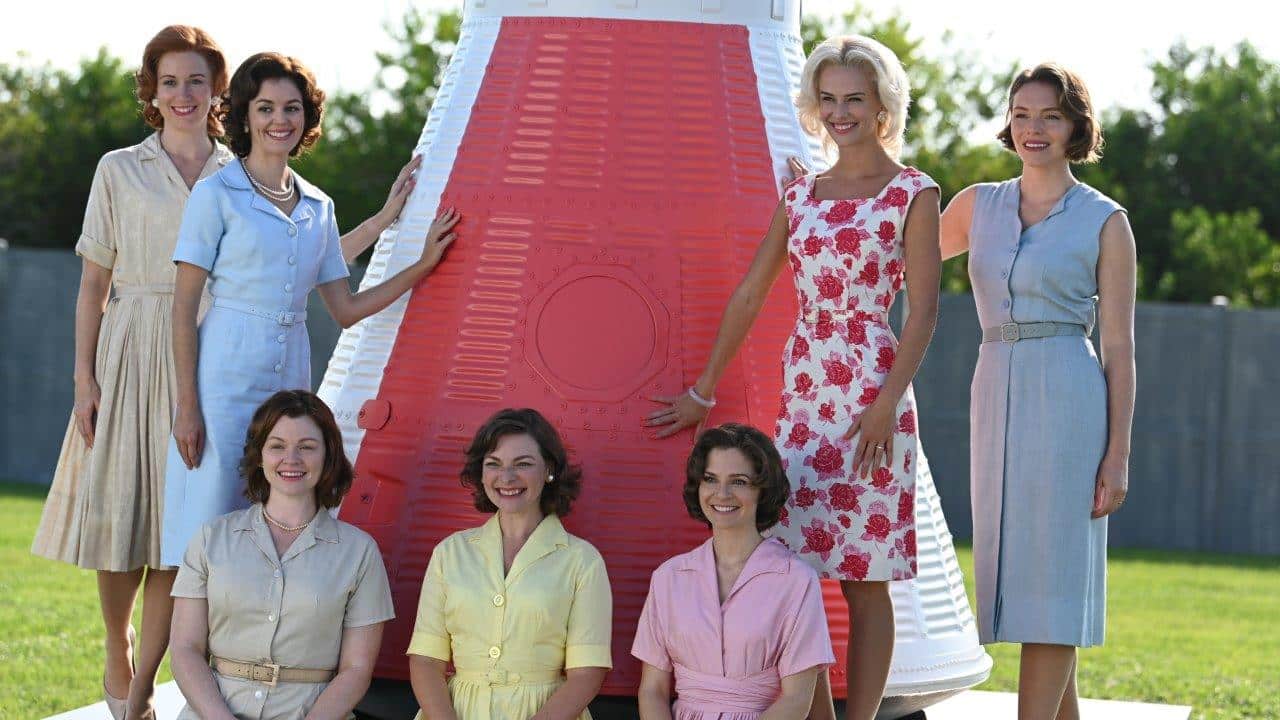 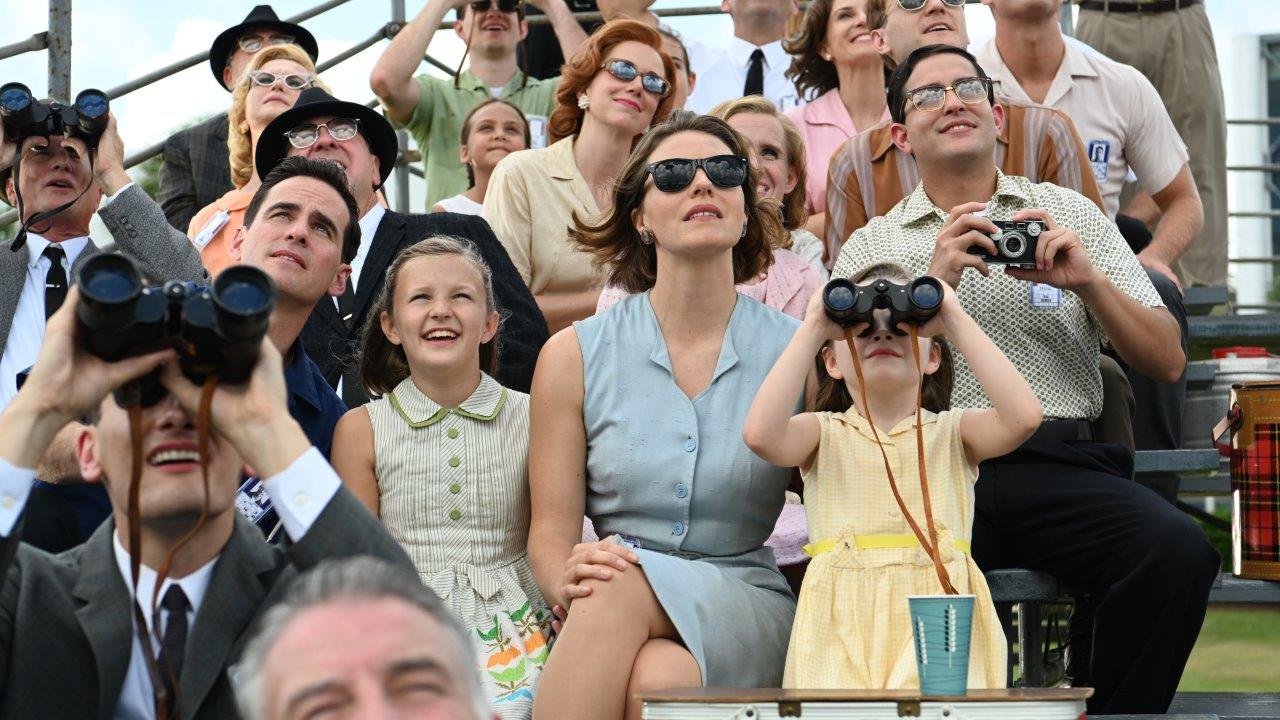 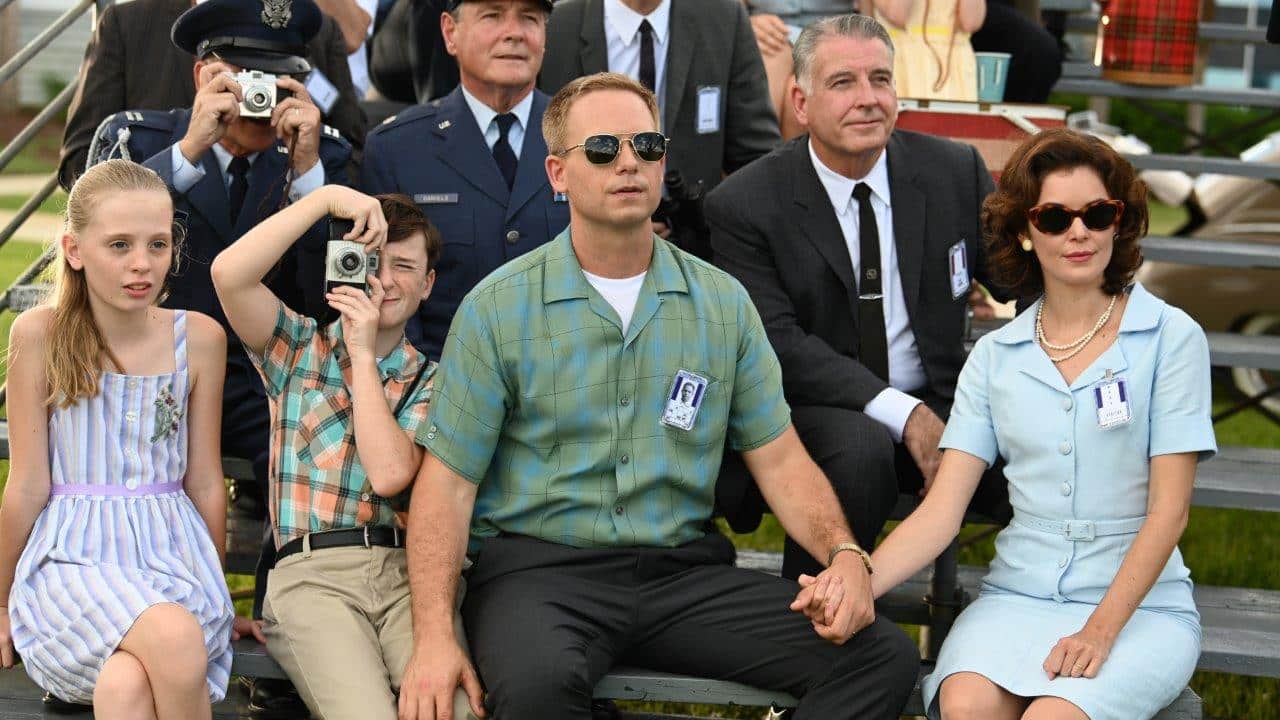 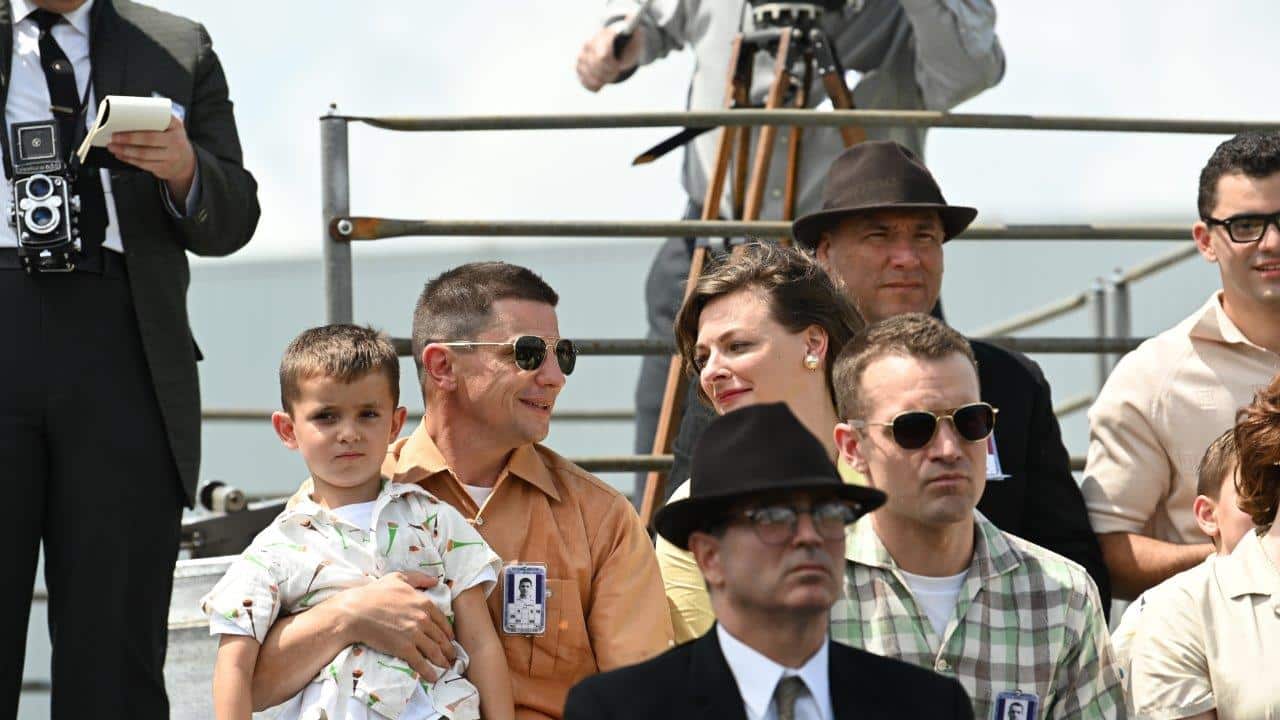 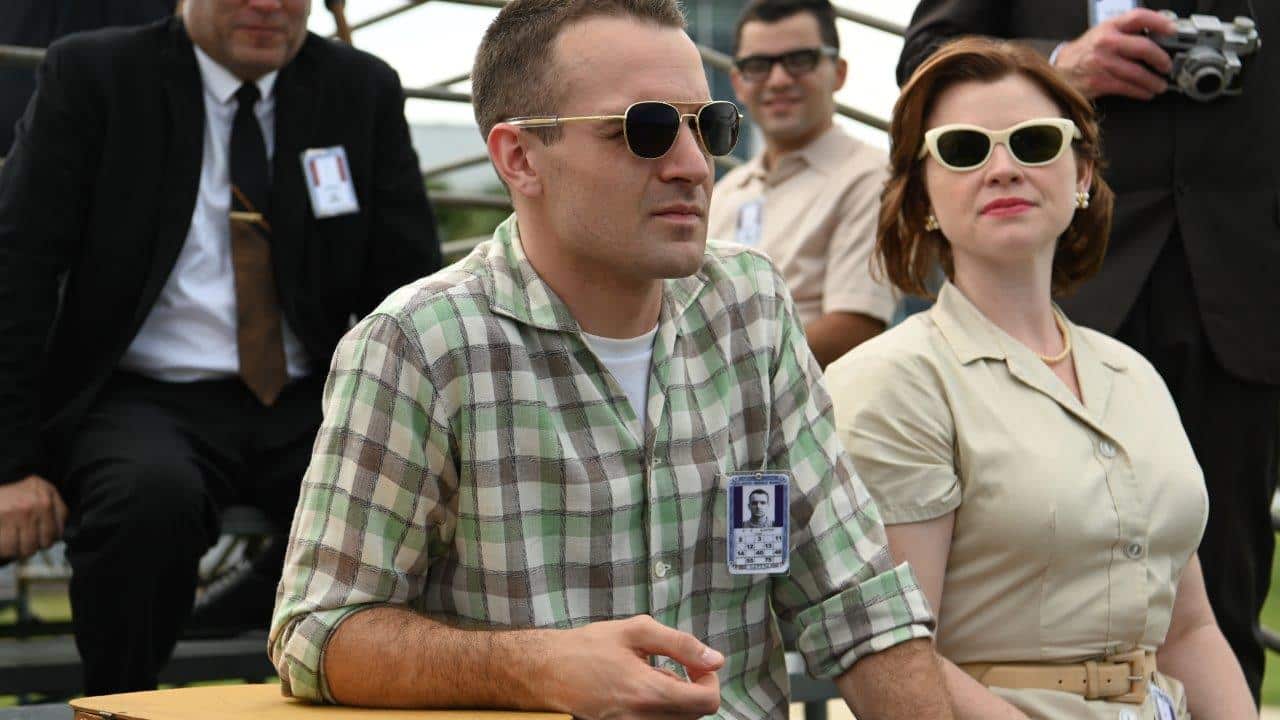 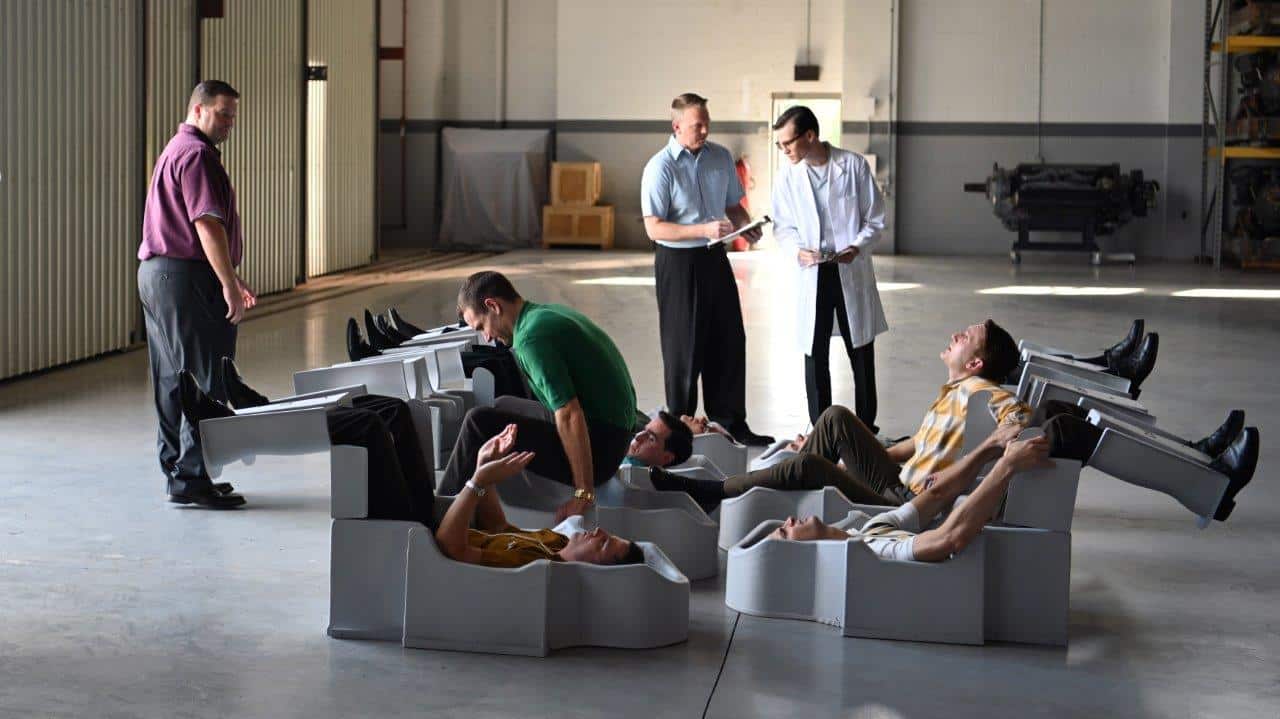 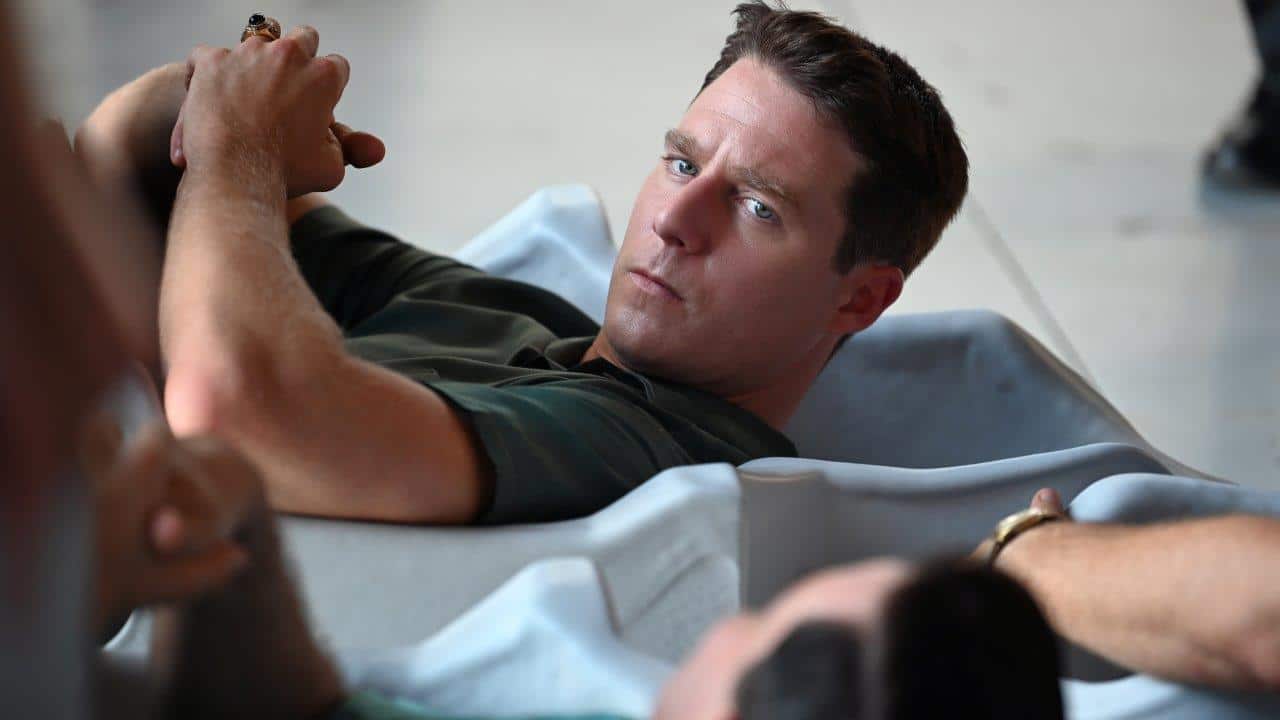 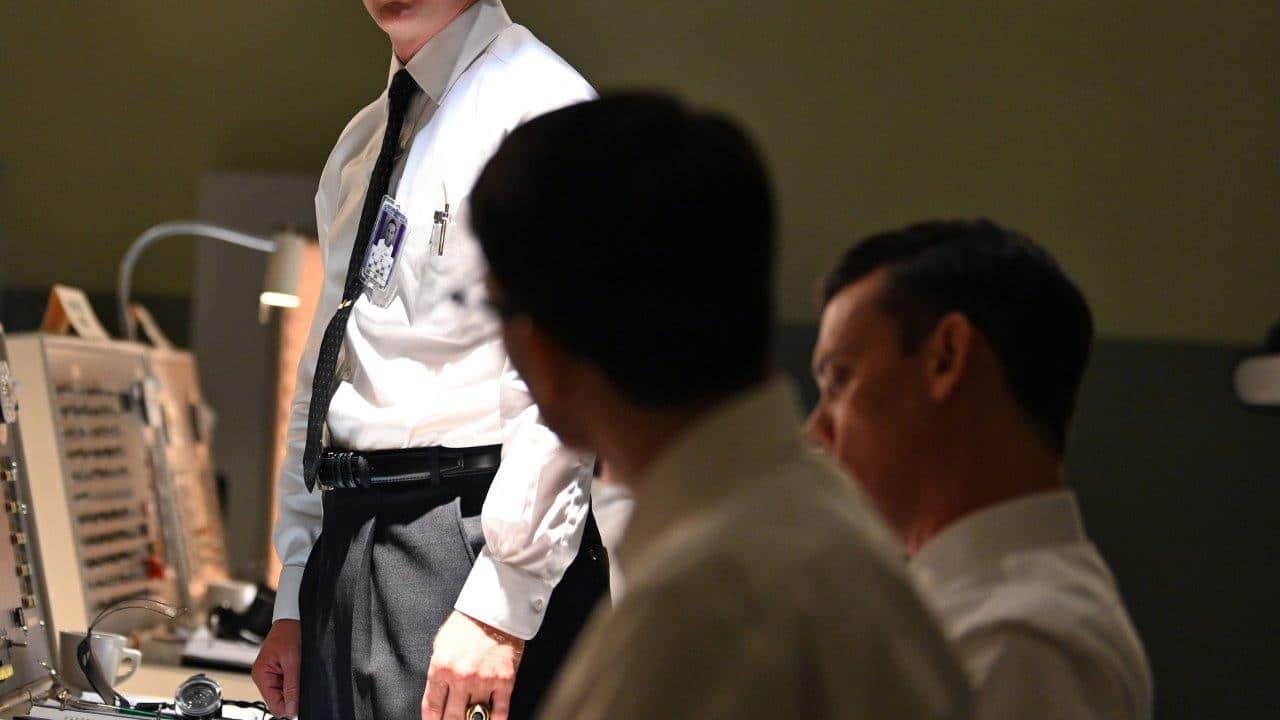 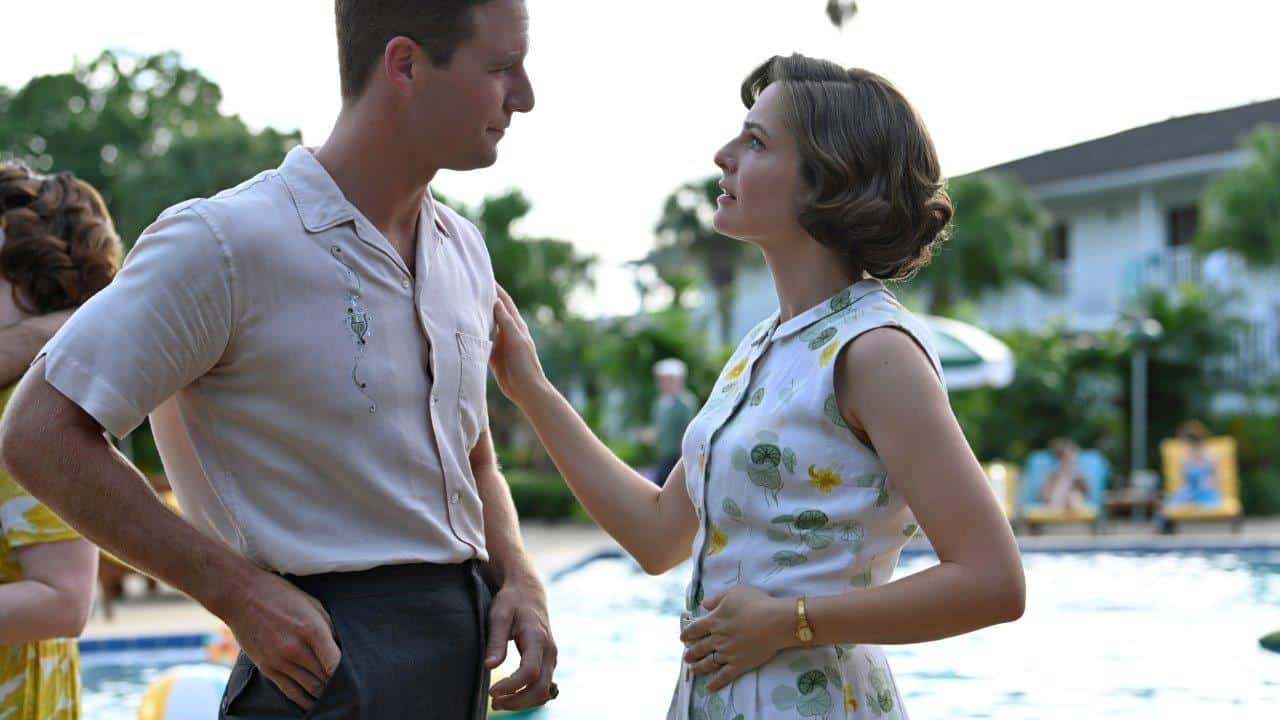 Are you looking forward to this weeks episode of “The Right Stuff”?