To tie-in with the release of the finale of “The Right Stuff” on Disney+, WaterTower Music has released the soundtrack for the show.

This album features original music that has been composed by Adam Taylor, who has previously worked on Hulu’s “The Handmaid’s Tale” and Netflix’s “Chilling Adventures of Sabrina”.

“The Right Stuff” tells the incredible story of the early days of the U.S. space program, based on the iconic bestseller by Tom Wolfe. At the height of the Cold War, newly-formed NASA selects seven of the military’s best test pilots to become astronauts. Competing to be the first in space, these men achieve the extraordinary, inspiring the world to turn towards a new horizon of ambition and hope.

The album is available on digital platforms including Amazon

Here is the tracklist for this album:

Here is a look at the artwork for this album: 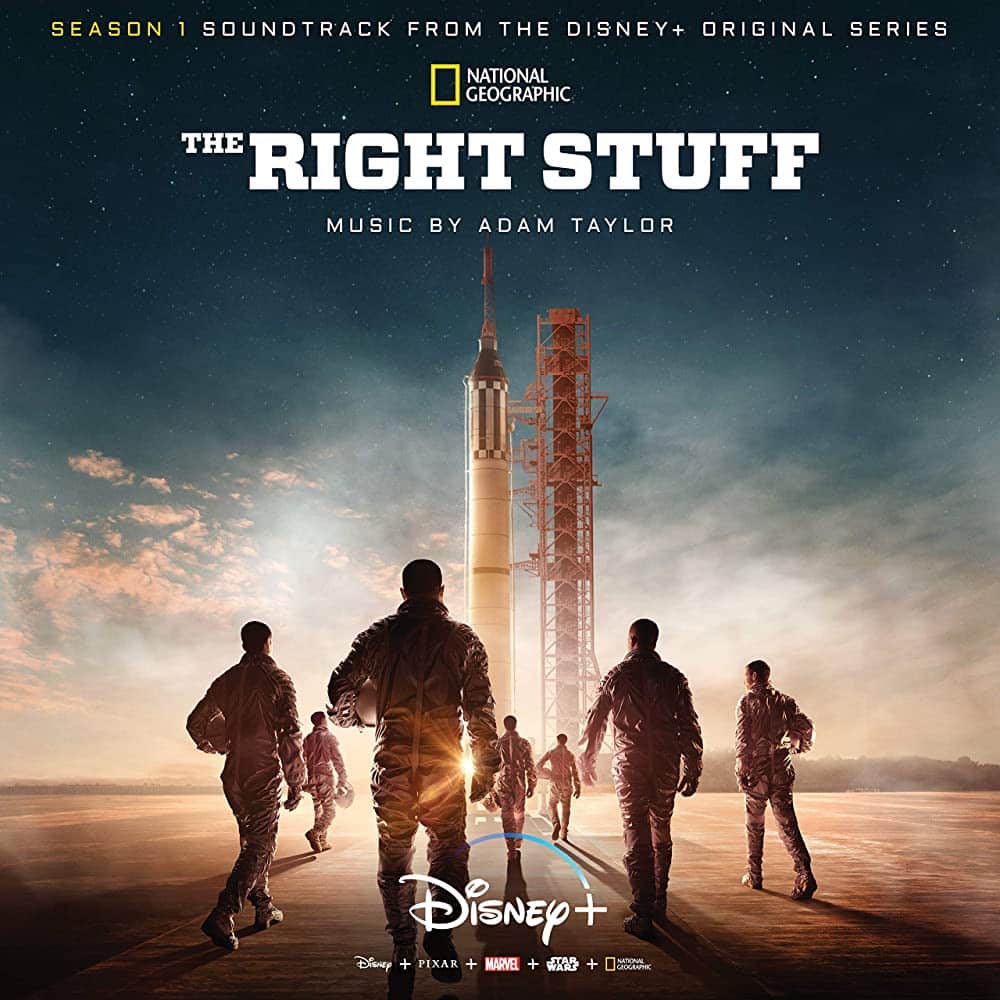 The first season of “The Right Stuff” is available now on Disney+.

Will you be downloading this album?