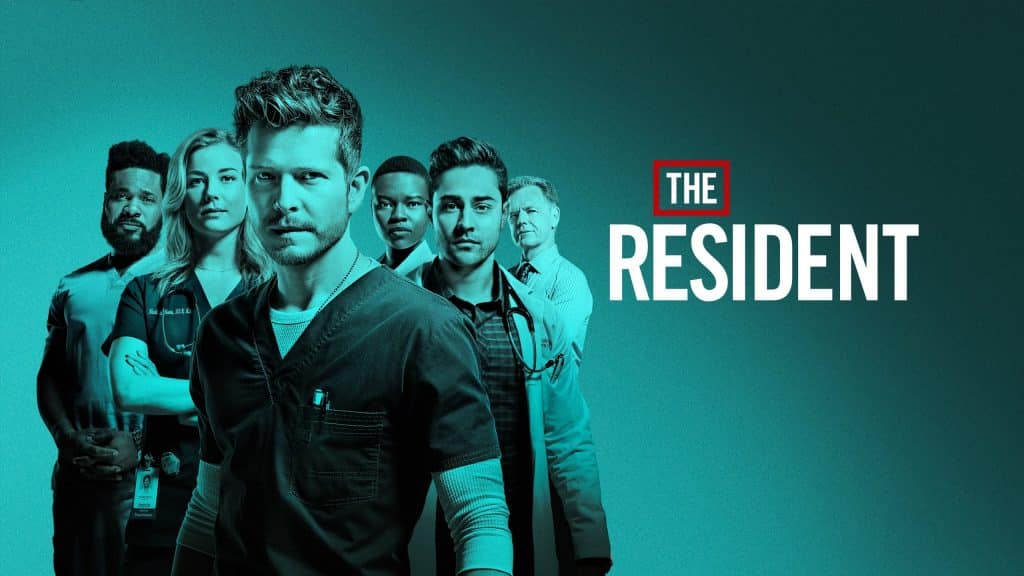 As part of FOX’s Upfront presentation, it has confirmed that it has renewed the smash hit series, “The Resident” for a sixth season.

“The Resident” continues to shine a light on the daily heroism of our health care workers. The provocative medical drama follows the doctors and nurses at Chastain Memorial Hospital, as they face personal and professional challenges and fight for their patients’ health.

This show airs on FOX in the United States, with episodes also available on Hulu.

Internationally, in many countries including the UK, “The Resident” is released exclusively on Disney+, with previous seasons also available to stream.

Are you looking forward to new episodes of “The Resident”?