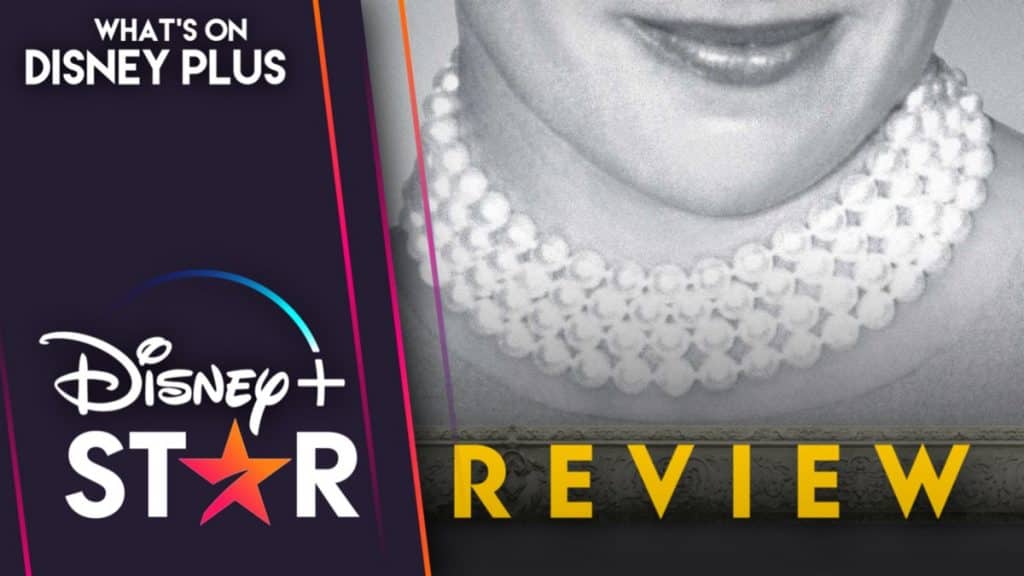 In this smash-hit, award-winning biographical drama, Queen Elizabeth II (Helen Mirren) struggles to understand the wave of grief following the sudden death of her former daughter-in-law, Diana. As Her Majesty attempts to conduct herself with the quiet dignity she’s world-renowned for, her newest prime minister, Tony Blair (Michael Sheen) works to convince her that nothing short of a public display of grief will appease a nation that is beginning to turn on her…

As you may have guessed, this film wasn’t my original choice after the D23 break. However, with the sad news of the passing of Her Majesty Queen Elizabeth II on September the 8th, I knew that I had to review this classic. Not only is it a legitimately brilliant film that humanises an icon but it also inadvertently parallels a lot of the scenes and emotions that millions are currently feeling and witnessing on our screens every day.

My international readers may well be confused right now. You’re quite correct if you’re absolutely certain The Queen isn’t available on Disney+. For the vast majority of people, it isn’t. However, in the UK, it is one of the scores of third-party titles scooped up by Disney to fulfill a 30% European content quota. If nothing else, it diversified the UK library to a surprising degree. If you’re in America, you can find the film on HBO Max. In Canada, you have the choice of either Amazon Prime Video or Crave. Throughout Europe, it’s currently scattered out to various different streaming services, so you may have to do some Googling if you’re particularly keen.

Now we’ve gotten the admin out of the way, I’ll get back to the subject at hand. Helen Mirren won an Oscar for her performance as Queen Elizabeth II and it’s definitely not hard to see why. She somehow manages to embody a figurehead that we all recognise and yet also embues her with a vulnerability that we rarely ever saw from the real monarch but somehow feels natural. Acting ability on that level is almost transcendent and as a result, it’s no surprise that more than 15 years later, it’s perhaps the movie role that she’s most identified with. 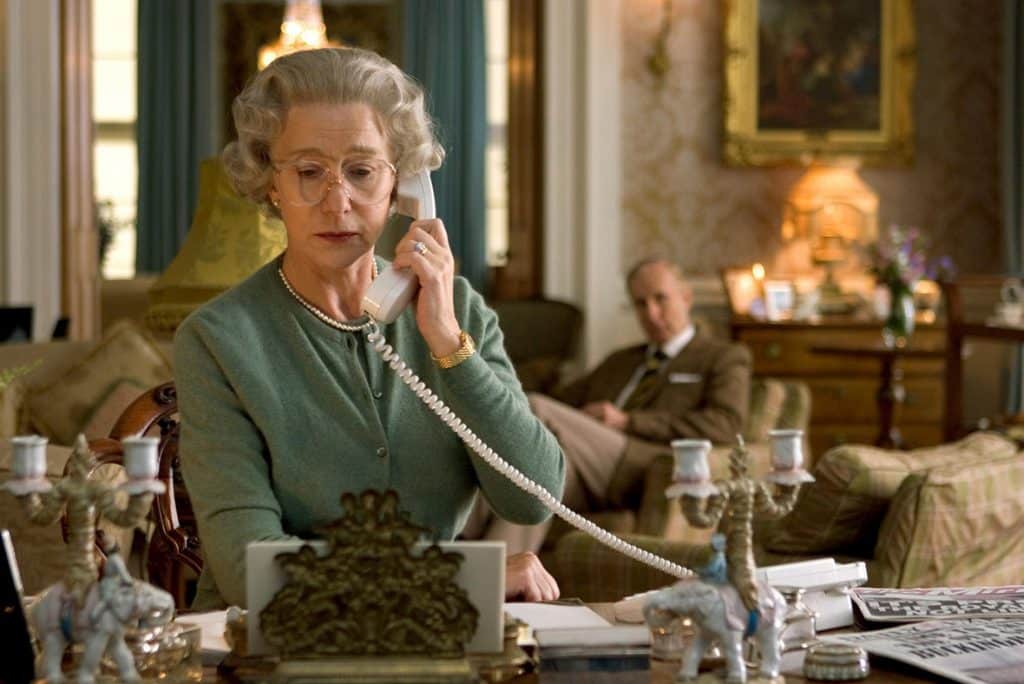 Michael Sheen is the co-lead here as Tony Blair (in his second of three times in the role, no less) and his performance is solid. However, I can never quite accept him as Blair. His resemblance to the former leader is vague at best and at least here he hasn’t quite nailed the mannerisms. With all of that said, his role in this narrative is compelling. He is a walking contradiction here. A man who has campaigned on modernising his country and yet finds himself sympathising with and admiring the consistency of the constitutional monarch. From a thematic point of view, this is quite clever as he effectively serves as a mirror for the divided opinion of the country both then and now.

And that is something that should be highlighted about this film. It is not explicitly pro-monarchy. Yes, in its efforts to humanise The Queen it is fair to say that it is sympathetic to the now-former figurehead. However, it does not hesitate to have characters who voice staunch opinions against the institution. In fact, none other than Cherie Blair (Helen Mcrory) herself practically exists as a character purely to cynically cut through the sentimental reverence shown by her husband. But that’s a good thing because airing the various viewpoints on the institution that Queen Elizabeth II benefitted from allows them to settle into the background and instead let the film focus on the people at the core of the events.

And that’s where this story excels. Everyone shown has relatable, honest flaws. There are numerous intimate conversations that feel genuine. When it comes down to it, for all of the talk of constitutional monarchies and their viability in a modern world, the death of Diana was actually about people and their emotions. At the time, it was called “the grief of a nation”. But this rather unassuming biographical piece served as a reminder of the people behind the media machine and ancient tradition. And, as we prepare for the biggest public funeral in at least 25 years, perhaps it’s worth once again letting all of that valid political discussion settle just for a moment and remembering the people at the core.

The Queen is available on Disney+ in a maximum resolution of 1080p Full HD on compatible devices. This is in-line with the worldwide Blu-Ray release.

The Queen does not currently include an “Extras” tab on its page as of writing, meaning that not even the standard “promo clip” is available.

“The Queen” is available to stream on Disney+ now in the UK and Irelland. U.S. readers will find the film on HBO Max. Canadian readers have the choice of either Crave or Amazon Prime Video

What are your thoughts on “The Queen”?

Jon has been a Disney fan all of his life. From wearing out those expensive VHS tapes and visiting Disneyland Paris as a child to becoming a huge fan of the MCU in adulthood, Disney has helped shape some of the happiest, most fun moments he can remember.
View all posts
Tags: Reviews, star, The Queen