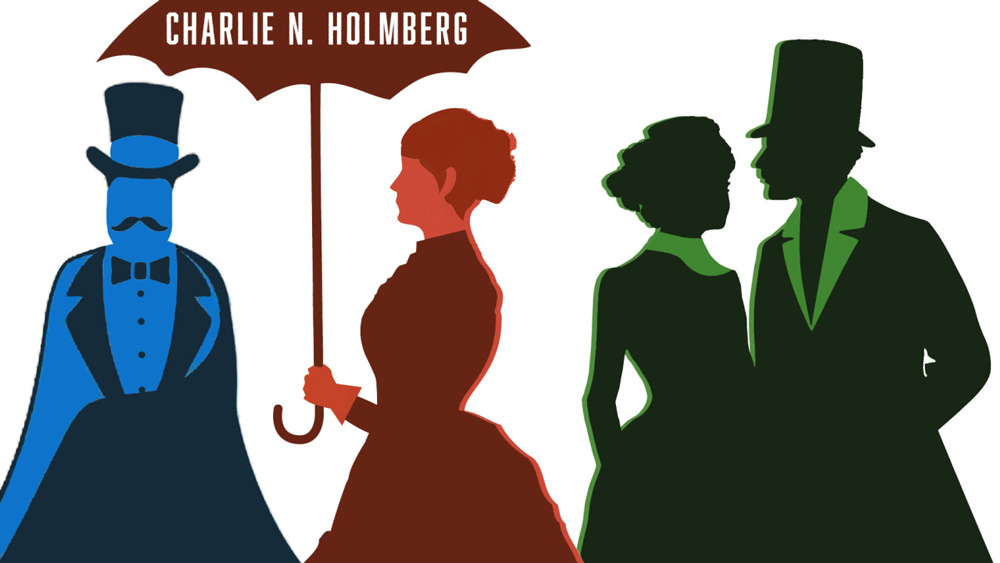 A couple of years ago, it was reported that Disney picked up the film rights to “The Paper Magician” book trilogy by Charlie N. Holmberg’.  The first book was released in 2014 and was followed by “The Glass Magician” and “The Master Magician”.

Originally it was thought that this movie series would be released at cinemas, but it’s being rumoured that this series of movies is going to be coming to Disney’s new streaming service, Disney+, as part of its line up of original content.

Here is a look a the book’s description:

Ceony Twill arrives at the cottage of Magician Emery Thane with a broken heart. Having graduated at the top of her class from the Tagis Praff School for the Magically Inclined, Ceony is assigned an apprenticeship in paper magic despite her dreams of bespelling metal. And once she’s bonded to paper, that will be her only magic…forever.

Yet the spells Ceony learns under the strange yet kind Thane turn out to be more marvelous than she could have ever imagined—animating paper creatures, bringing stories to life via ghostly images, even reading fortunes. But as she discovers these wonders, Ceony also learns of the extraordinary dangers of forbidden magic.

An Excisioner—a practitioner of dark, flesh magic—invades the cottage and rips Thane’s heart from his chest. To save her teacher’s life, Ceony must face the evil magician and embark on an unbelievable adventure that will take her into the chambers of Thane’s still-beating heart—and reveal the very soul of the man.

The project is being created by “Rogue One: A Star Wars Story” producer Allison Shearmur.

Are you excited for a movie based on “The Paper Magician”?