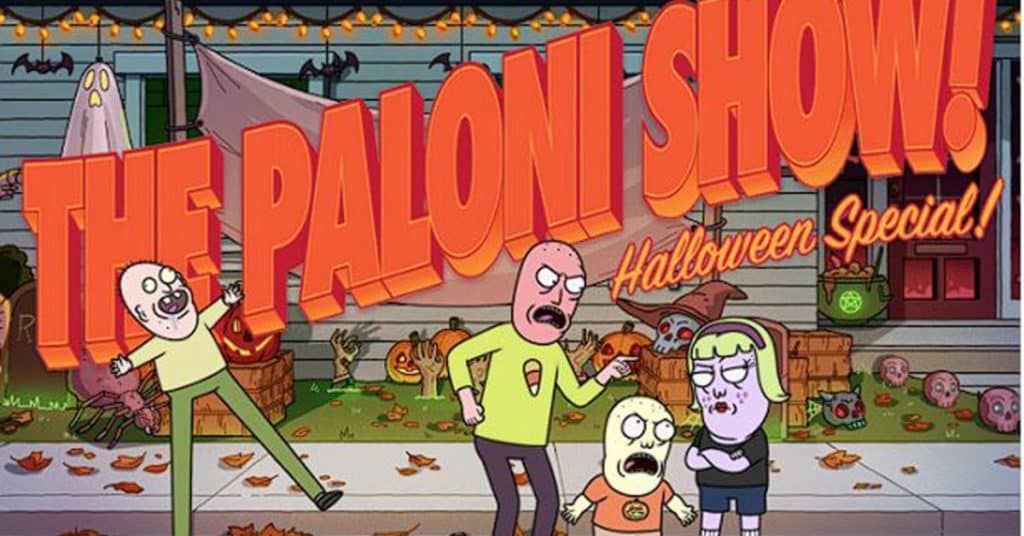 Disney has announced that the Halloween adult animated special “The Paloni Show! Halloween Special!,” is coming to Disney+ in many countries, including Canada, Australia and New Zealand, on Monday, 17th October 2022.  The animated special will also arrive on Hulu in the United States on the same day.

In this special, Leroy, Reggie, and Cheruce Paloni have been given the opportunity of a lifetime to be the hosts of an unforgettable Halloween Special full of “spooky” shorts from a group of up-and-coming animators.

Are you looking forward to watching “The Paloni Show! Halloween Special!”?

Roger has been a Disney fan since he was a kid and this interest has grown over the years. He has visited Disney Parks around the globe and has a vast collection of Disney movies and collectibles. He is the owner of What's On Disney Plus & DisKingdom. Email: Roger@WhatsOnDisneyPlus.com Twitter: Twitter.com/RogPalmerUK Facebook: Facebook.com/rogpalmeruk
View all posts
Tags: "The Paloni Show! Halloween Special!, paloni 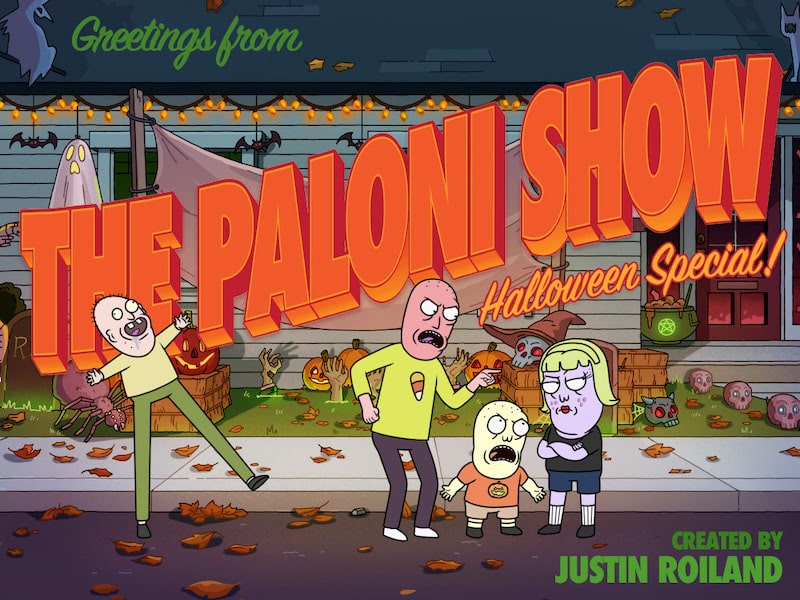