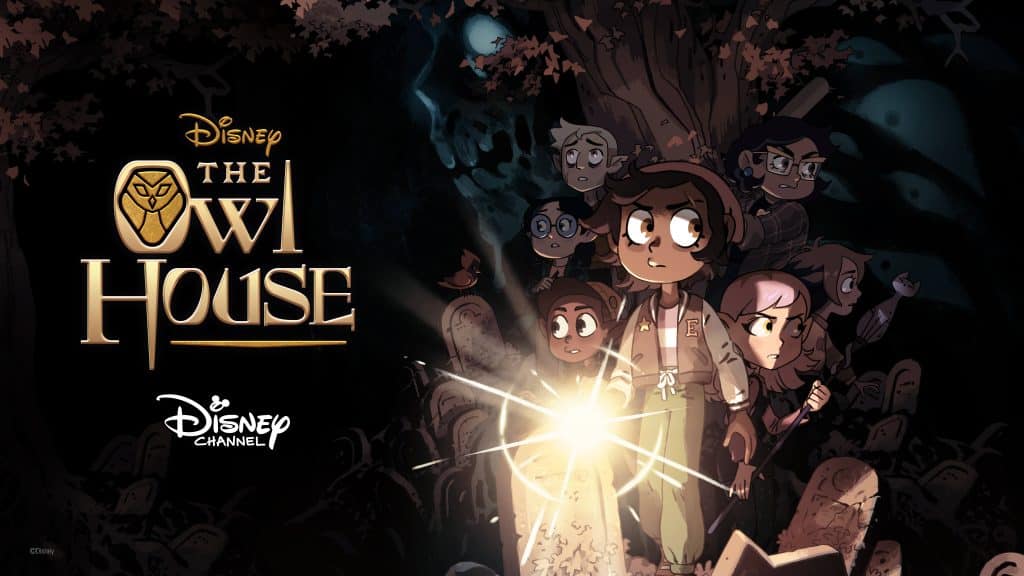 Disney has announced that its Peabody Award-winning animated series, “The Owl House” is debuting the first of its final specials on Saturday, 15th October 2022 (9:00 p.m. EDT/PDT), with a simulcast on Disney Channel and Disney XD.  No Disney+ release date has been announced.

This series has been created and executive produced by Dana Terrace (Disney’s “DuckTales”), the 44-minute specials follow Luz’s journey to save the Boiling Isles from the evil Emperor Belos and the unpredictable Collector. The following two instalments will premiere in 2023. 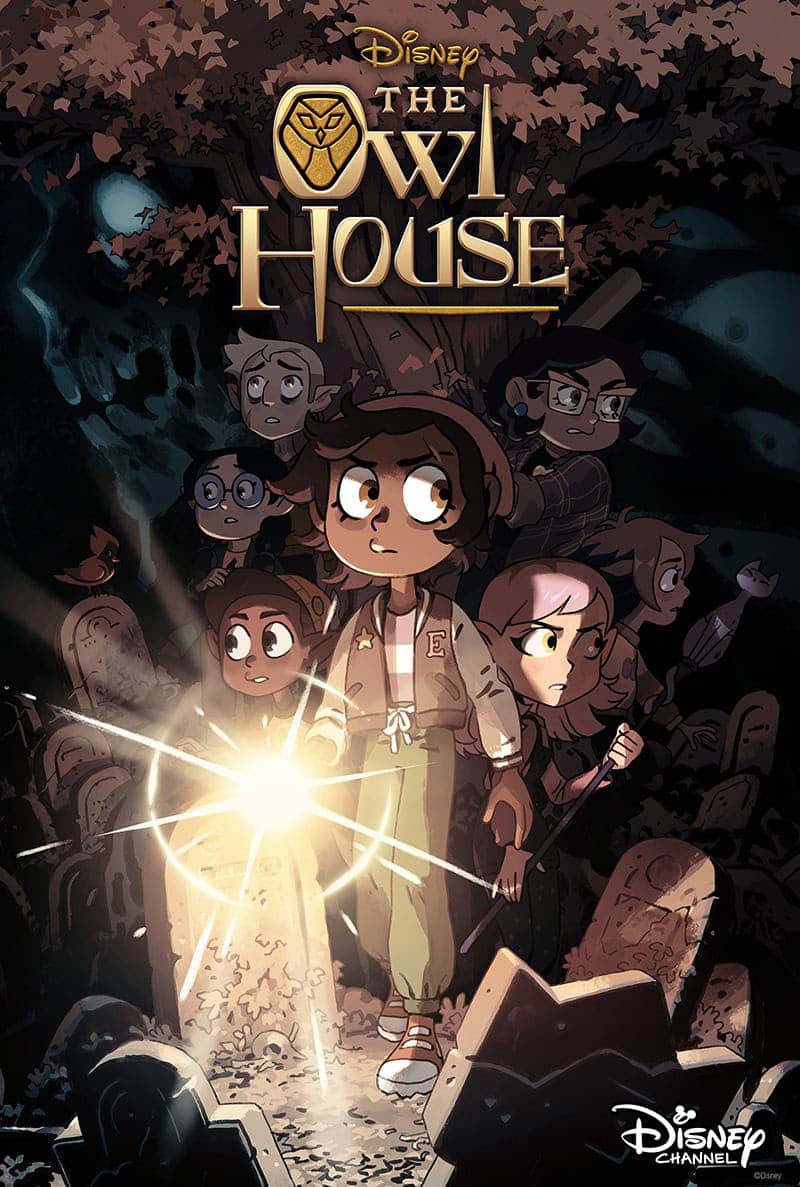 In addition to Terrace, Wade Wisinski (“Be Cool, Scooby-Doo!”) is producer, and Andy Garner-Flexner (“Adventure Time”) is art director. “The Owl House” is a production of Disney Television Animation.

The first two seasons of “The Owl House” are available to stream on Disney+ now.

Are you looking forward to new episodes of “The Owl House”?