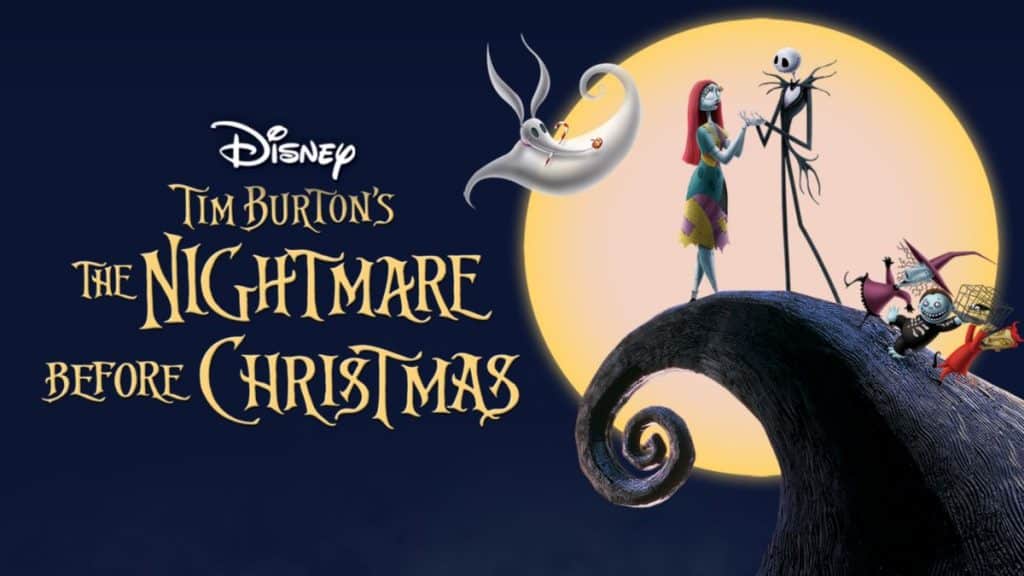 Jack Skellington finds his way out of Halloweentown and tries to take over Christmas leading to disastrous results in “The Nightmare Before Christmas.” After celebrating a successful Halloween, the Pumpkin King himself; Jack Skellington; accidentally finds his way to the land of Christmas. He decides to put his own spin on it and it leads to scared children and Santa Claus kidnapped by the villainous Oogie Boogie. Jack, with the help of Sally, is able to defeat Oogie Boogie, free Santa Claus and let Santa set things right.

This is a Halloween favorite for many in the United States and falls squarely in my top 5 Halloween movies. While not a box office success, it’s release on home video and television airings gained it a cult following is on par with “Hocus Pocus” which suffered a similar fate. It’s a wonderful depiction of how stop motion animation can tell a story and really puts the focus on two major holidays at the end of the year, even if that wasn’t Tim Burton’s intent when he created the film.

The music in this film is some of the best in Halloween movies. Danny Elfman from Oingo Boingo helped create an excellent soundtrack that is still a regular on Halloween playlists a quarter century later. It doesn’t feel like October until “This Is Halloween” is played along with other Halloween classics. 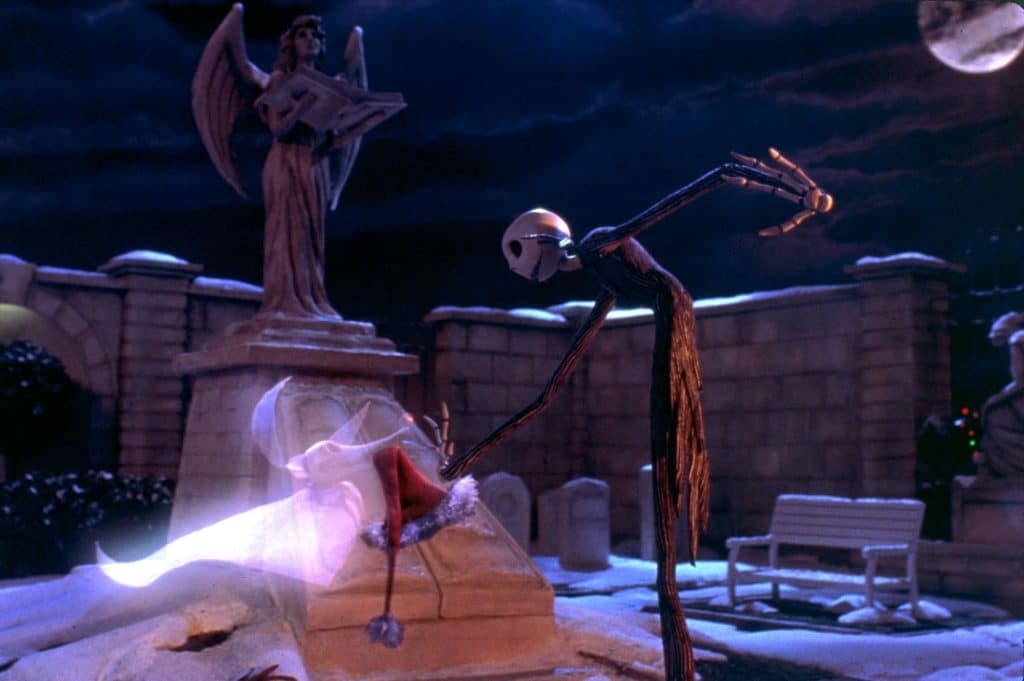 One thing that has always been confusing about this film is it was initially called “Tim Burton’s Nightmare Before Christmas.” Tim Burton came up with the idea and produced the film, but he didn’t write the screenplay and he didn’t serve as director so it always feels a little weird to hear it referred to that way. It has no bearing on the film’s enjoyment but it has certainly sparked some water cooler conversations about it. Although, if this is what makes up Tim Burton’s nightmares, it certainly explains his style in the movies he produces, directs, writes and animates.

For many, this film is a timeless classic. For others, it’s just spooky and scary fun. Either way, the film is excellent and deserves its reputation as one of, if not, the best Halloween movies around, especially those made by Disney. I would certainly recommend this film for the Halloween lover in my family who hasn’t seen it yet, as long as they are old enough.

What did you think of “The Nightmare Before Christmas?”

Jeremy has been a big Disney fan since he was a kid growing up during the Disney Renaissance. One day he hopes to go to every Disney Park in the world.
View all posts
Tags: disney, retro review, review, The Nightmare Before Christmas