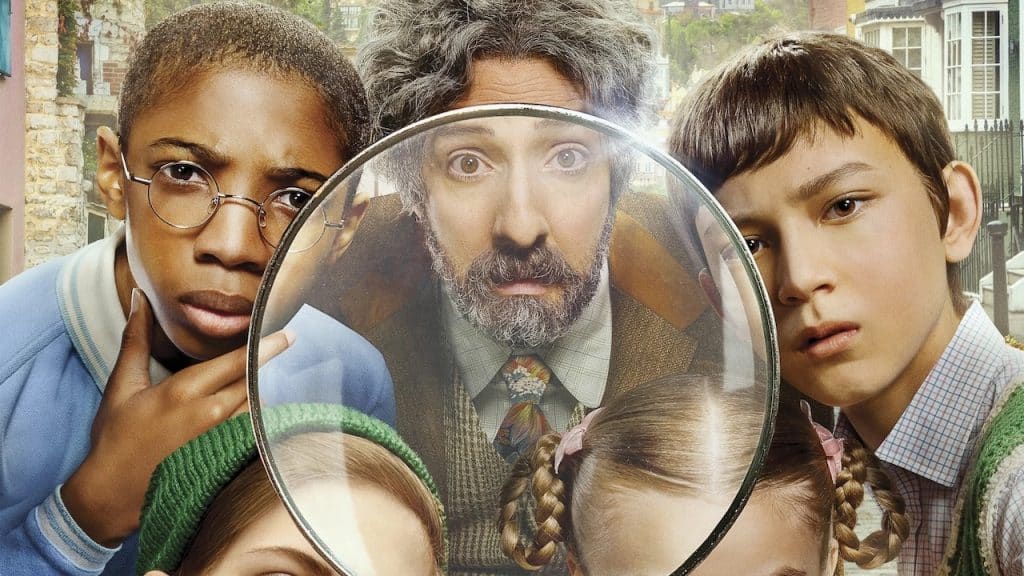 That is a wrap on Number 2 of Season 2 of #mysteriousbenedictsociety out September 2022 on @disneyplus. I love the cast, crew, characters, and I hope you do too! 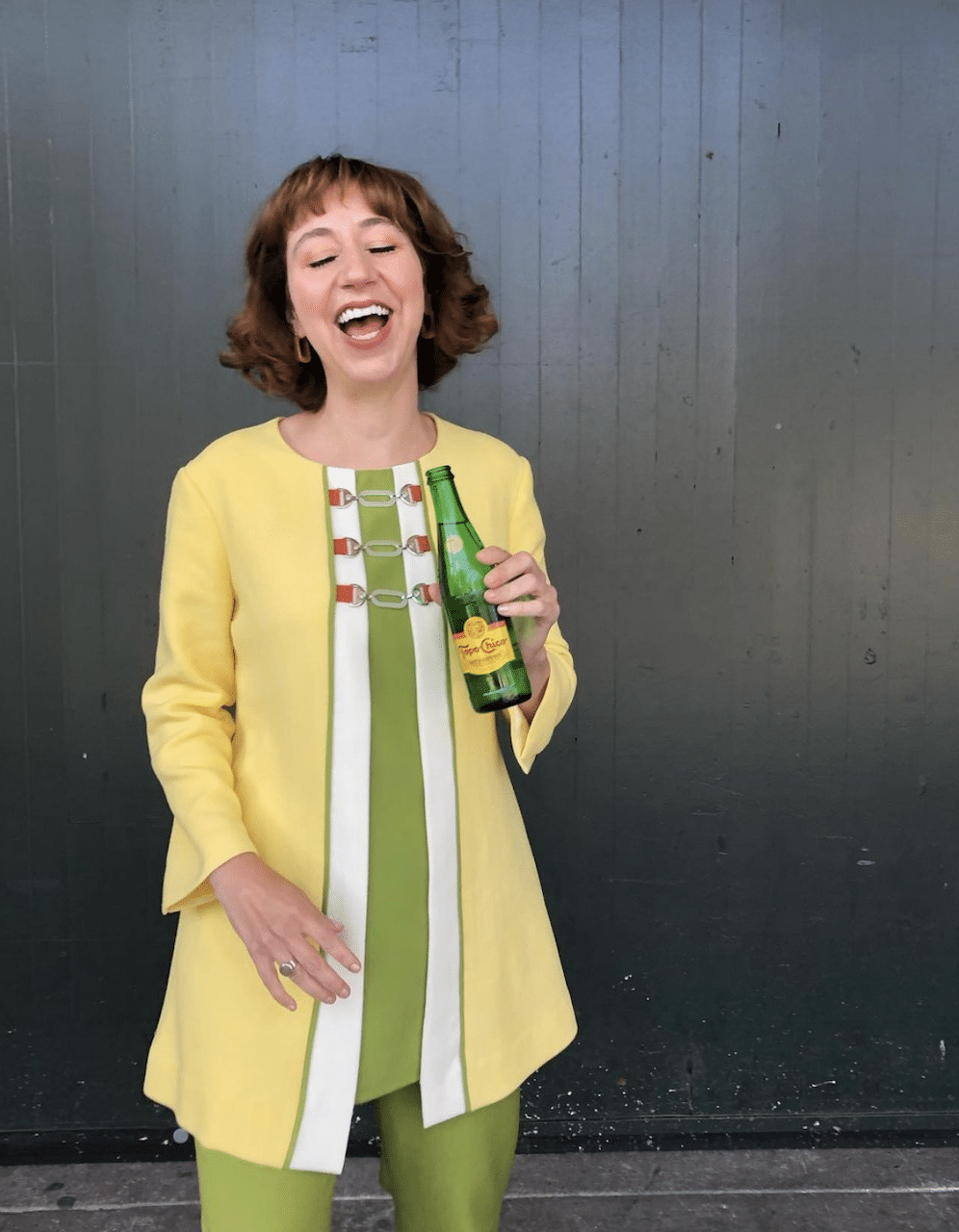 The first season of “The Mysterious Benedict Society” is available to stream now on Disney+?

Are you looking forward to the second season of “The Mysterious Benedict Society”?