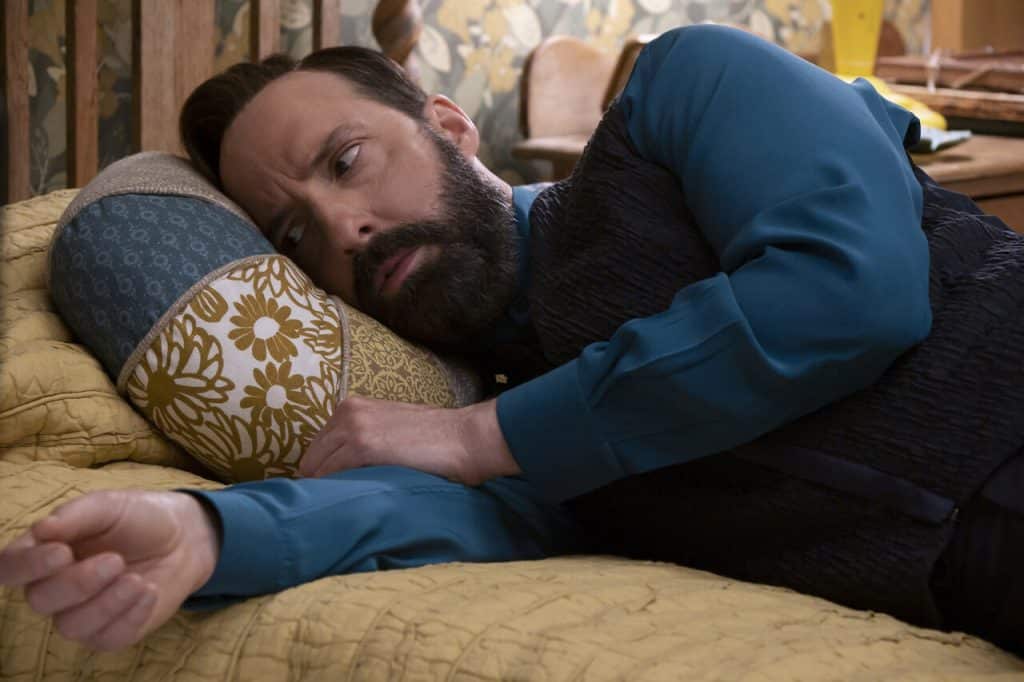 Just ahead of the release of the finale of the second season of “The Mysterious Benedict Society” on Wednesday, 7th December 2022, Disney has released some new images of the new episode.

In the season two finale, after escaping Dr. Curtain’s compound, the Society retreats to Number Two’s family home in Luxembourg, where she reconnects with her mother and siblings. The kids scramble to rebuild the Worldview Wash but are interrupted by news of a group of Greys in the village nearby – they are out of time! The Society quickly comes up with defensive measures while Mr. Benedict and Dr. Curtain hash things out once and for all. After a final confrontation, the Society comes together to help one of their own.

Here are some photos from the finale: 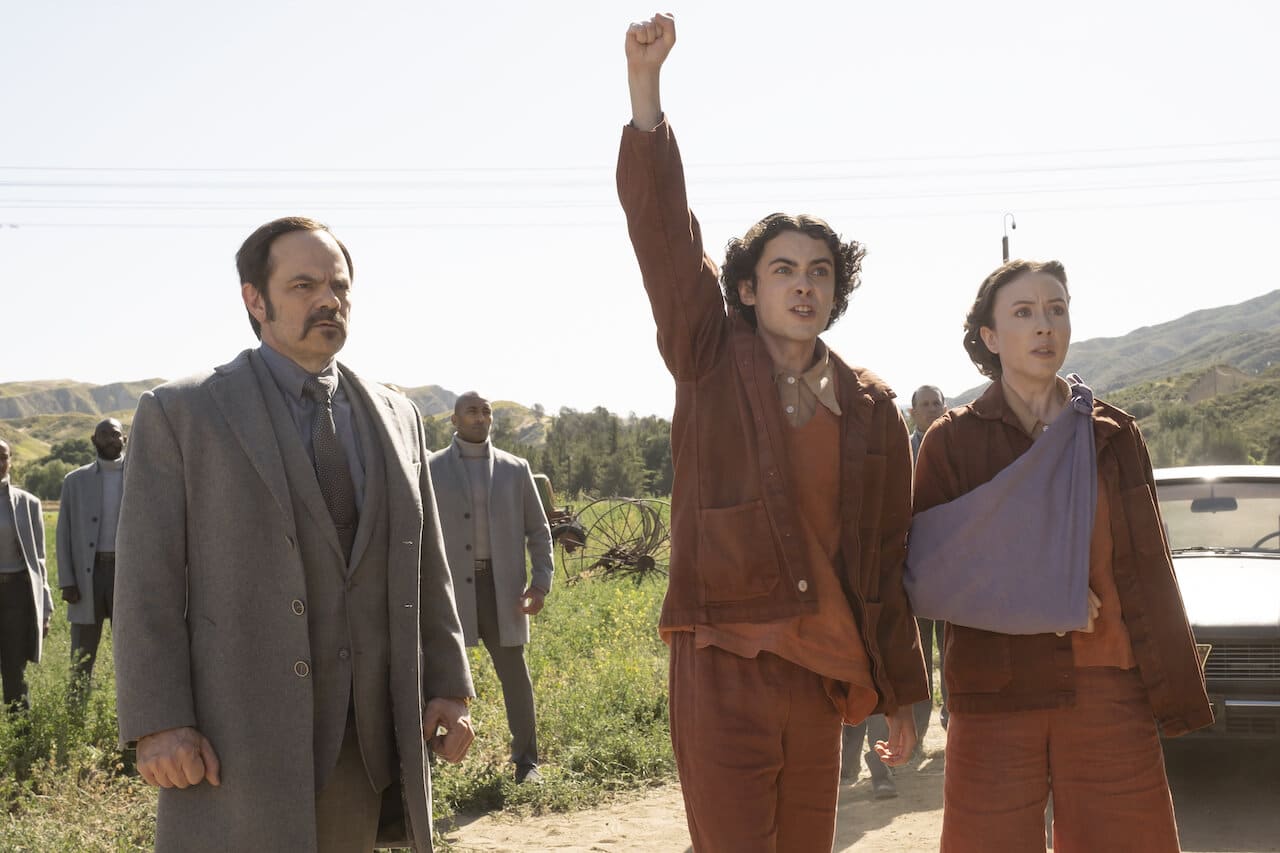 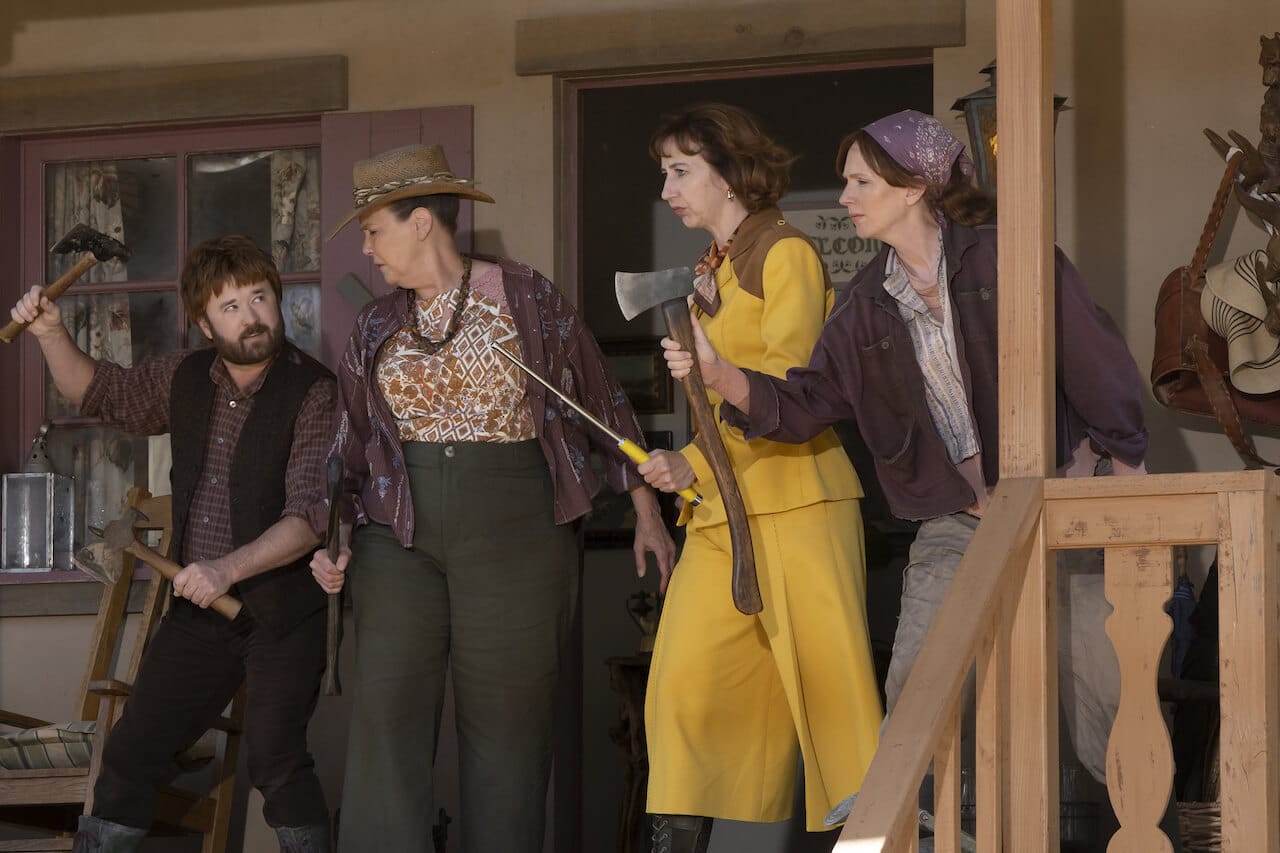 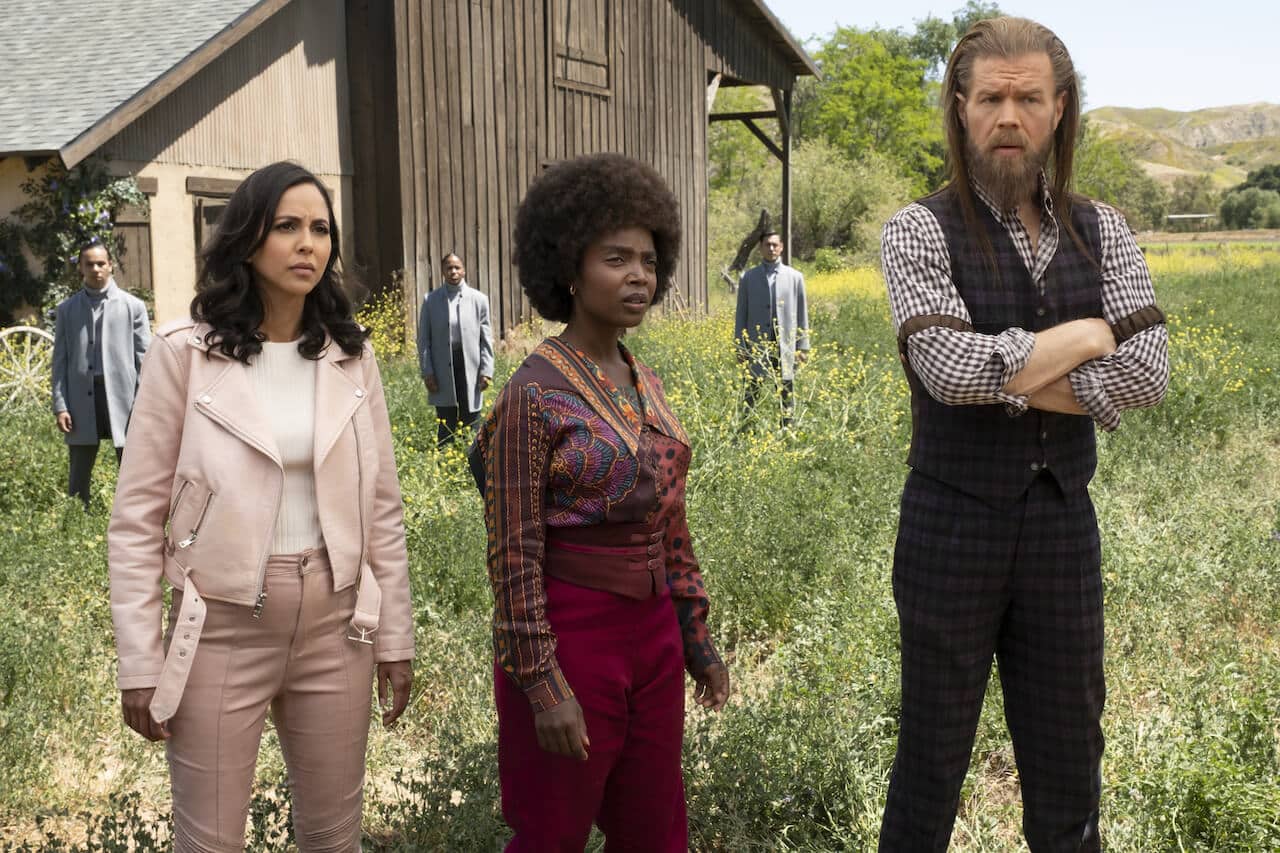 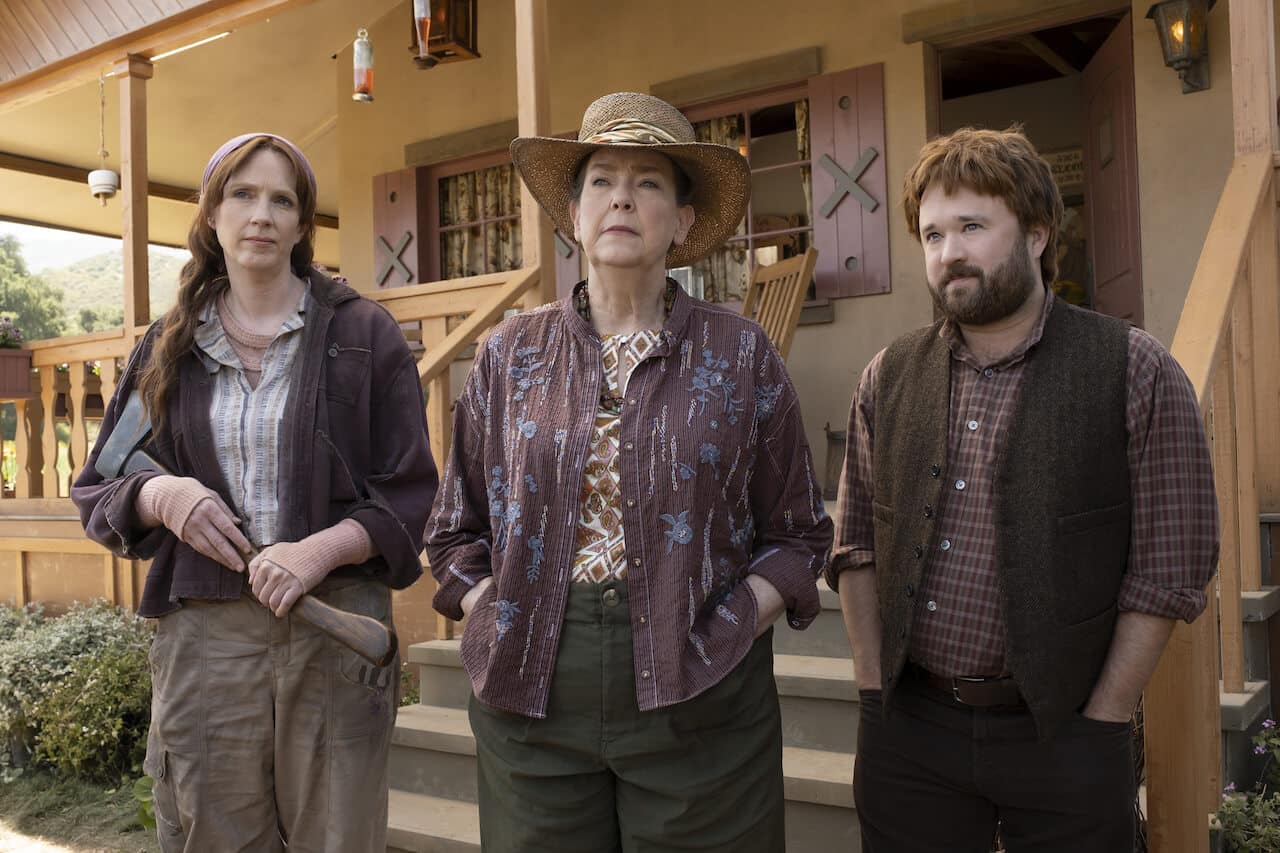 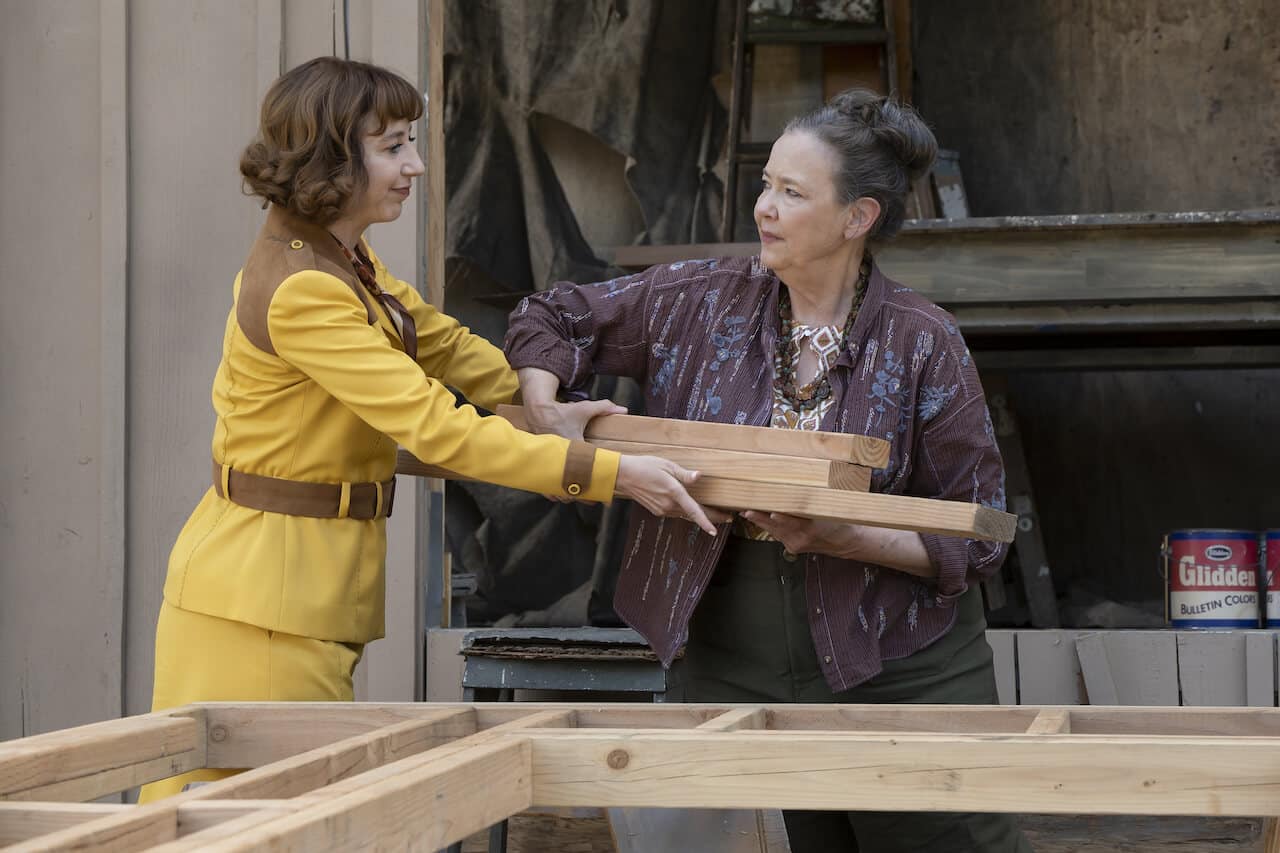 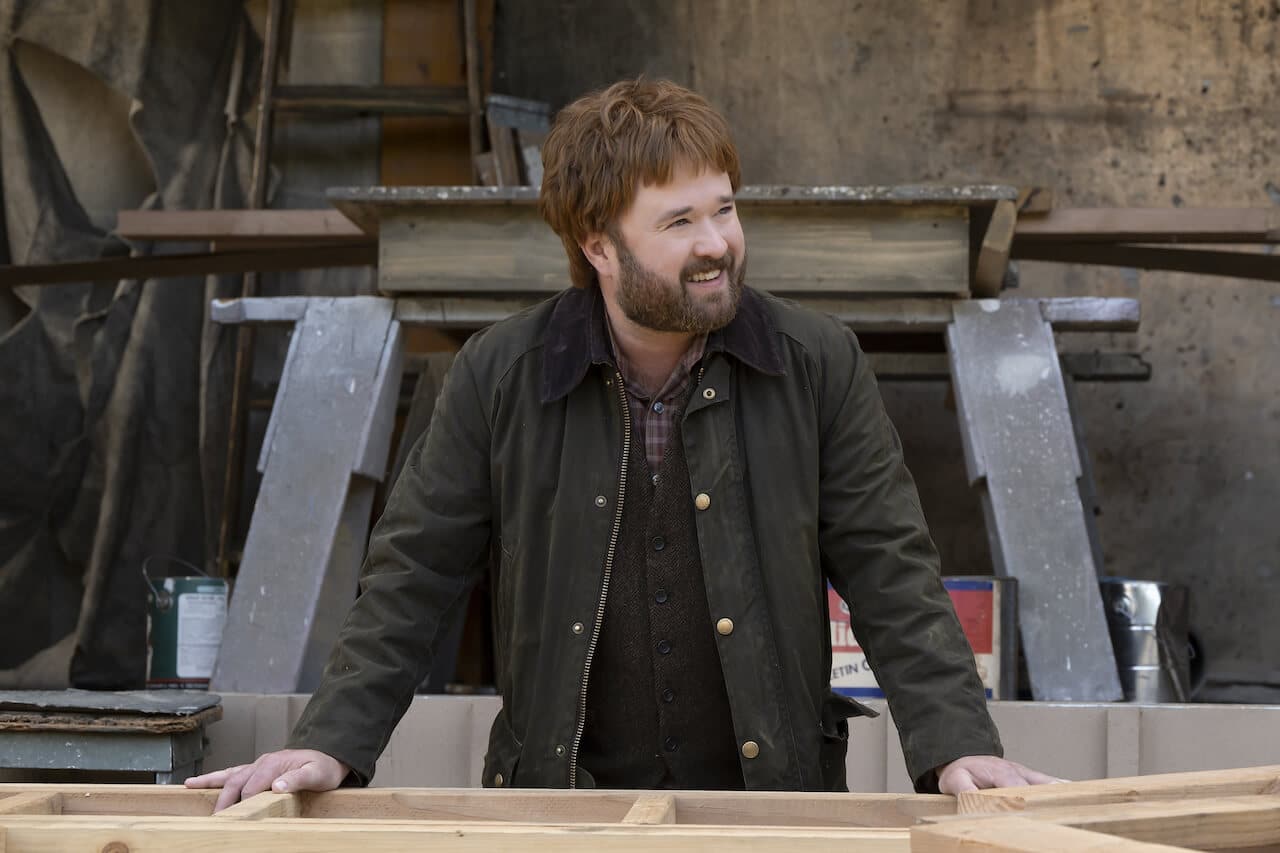 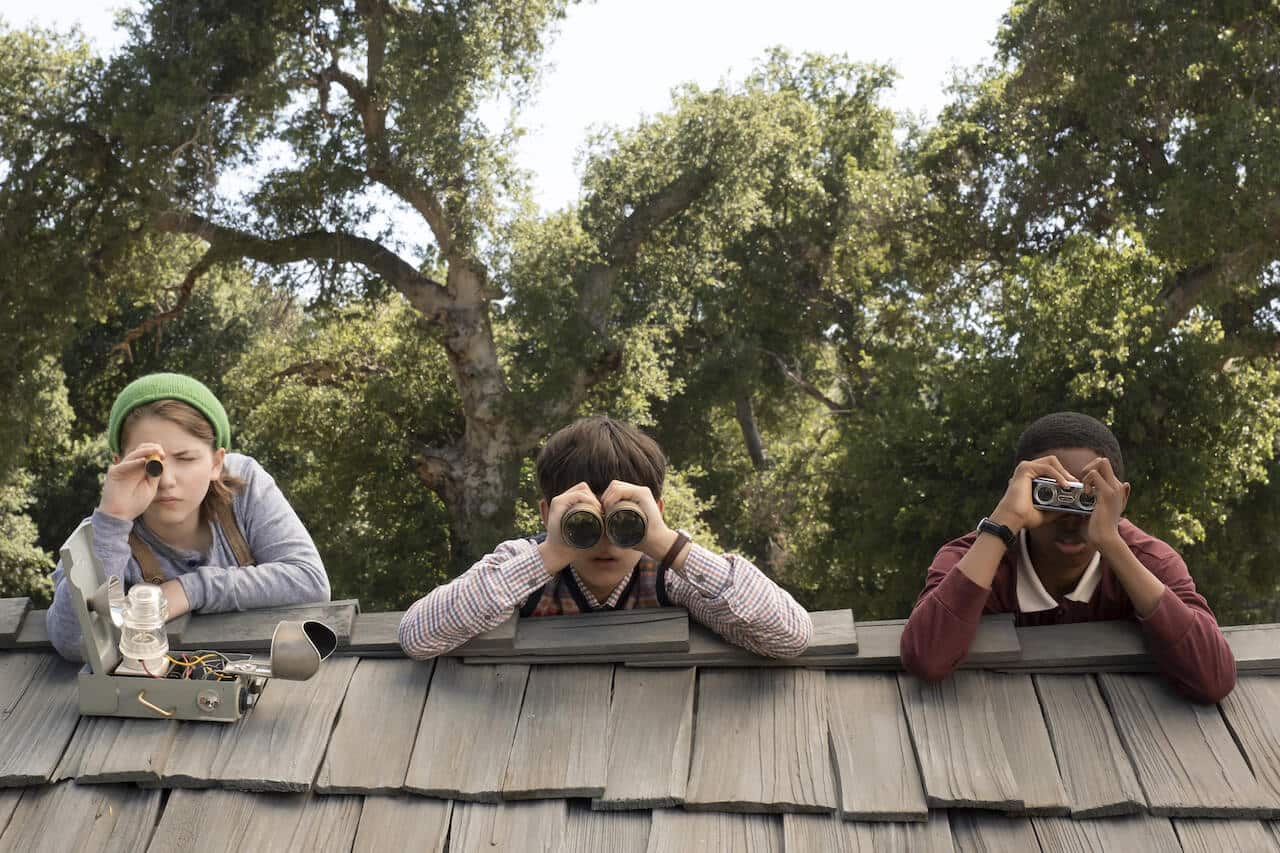 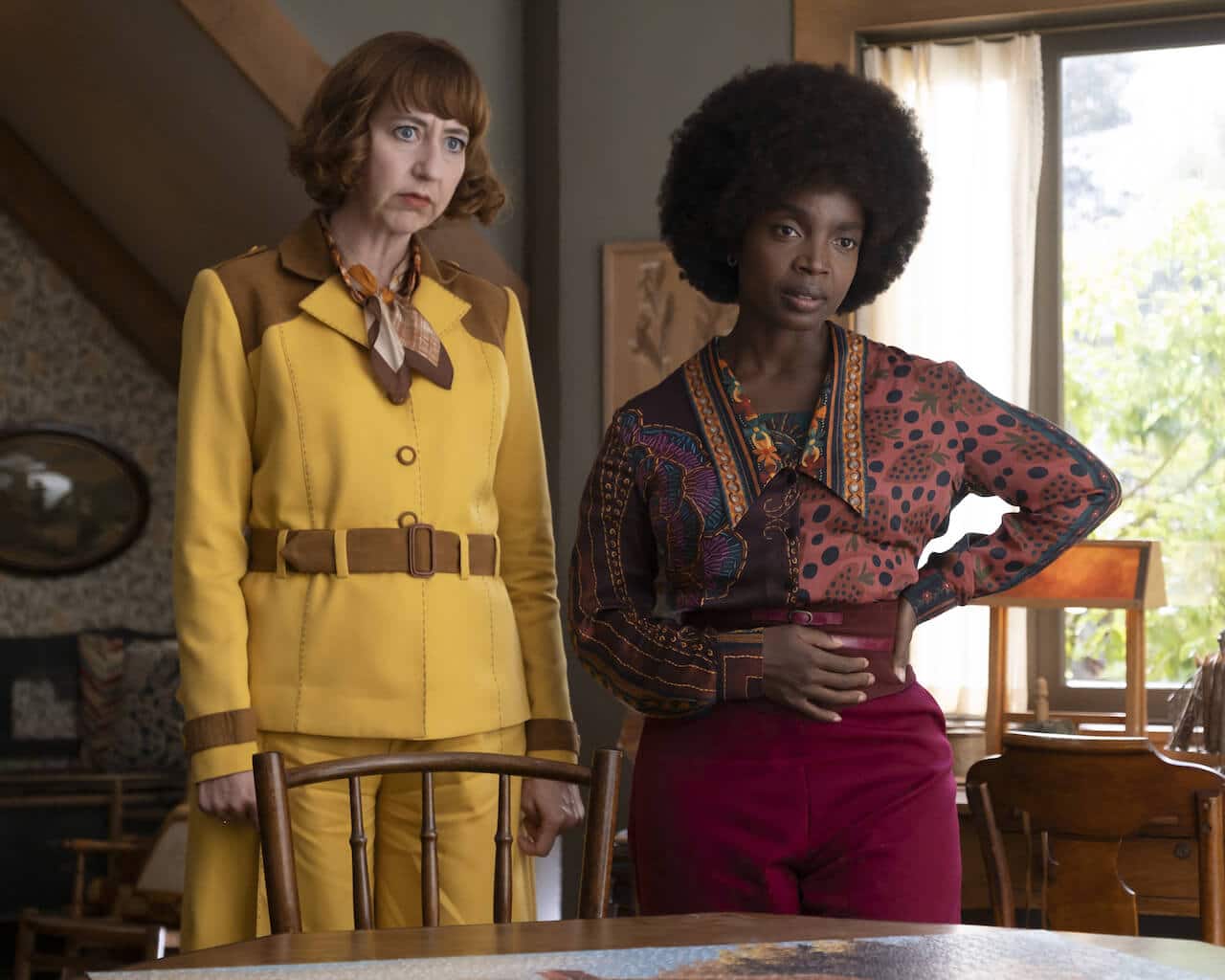 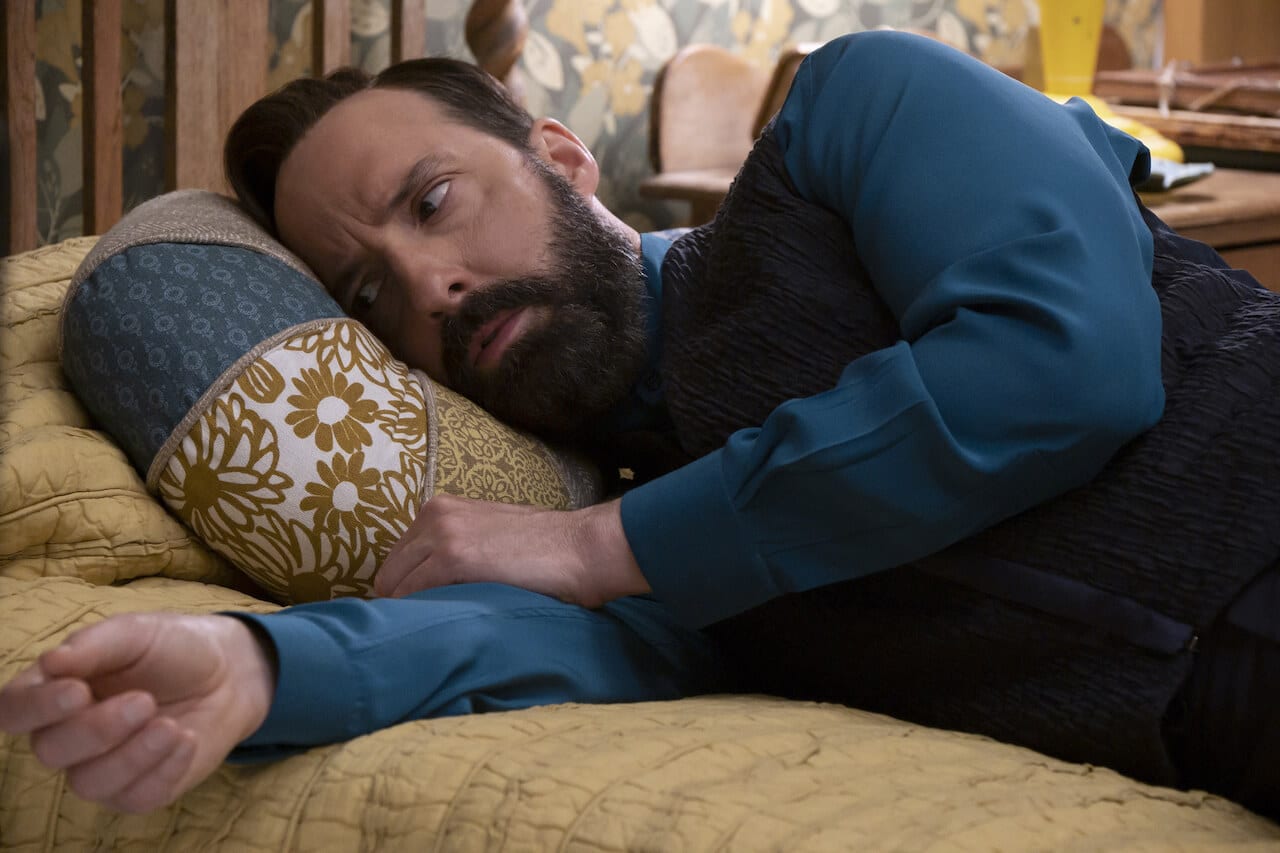 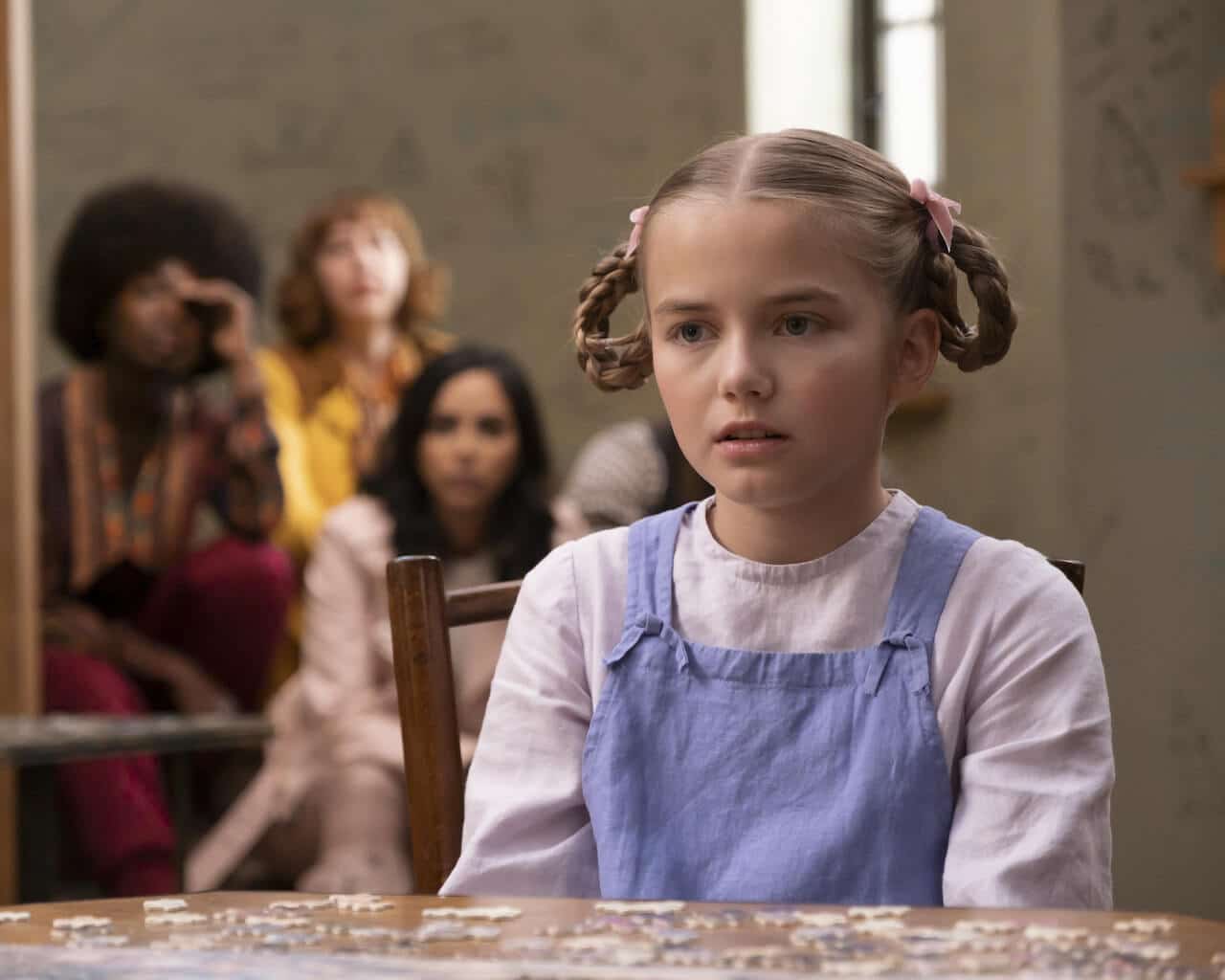 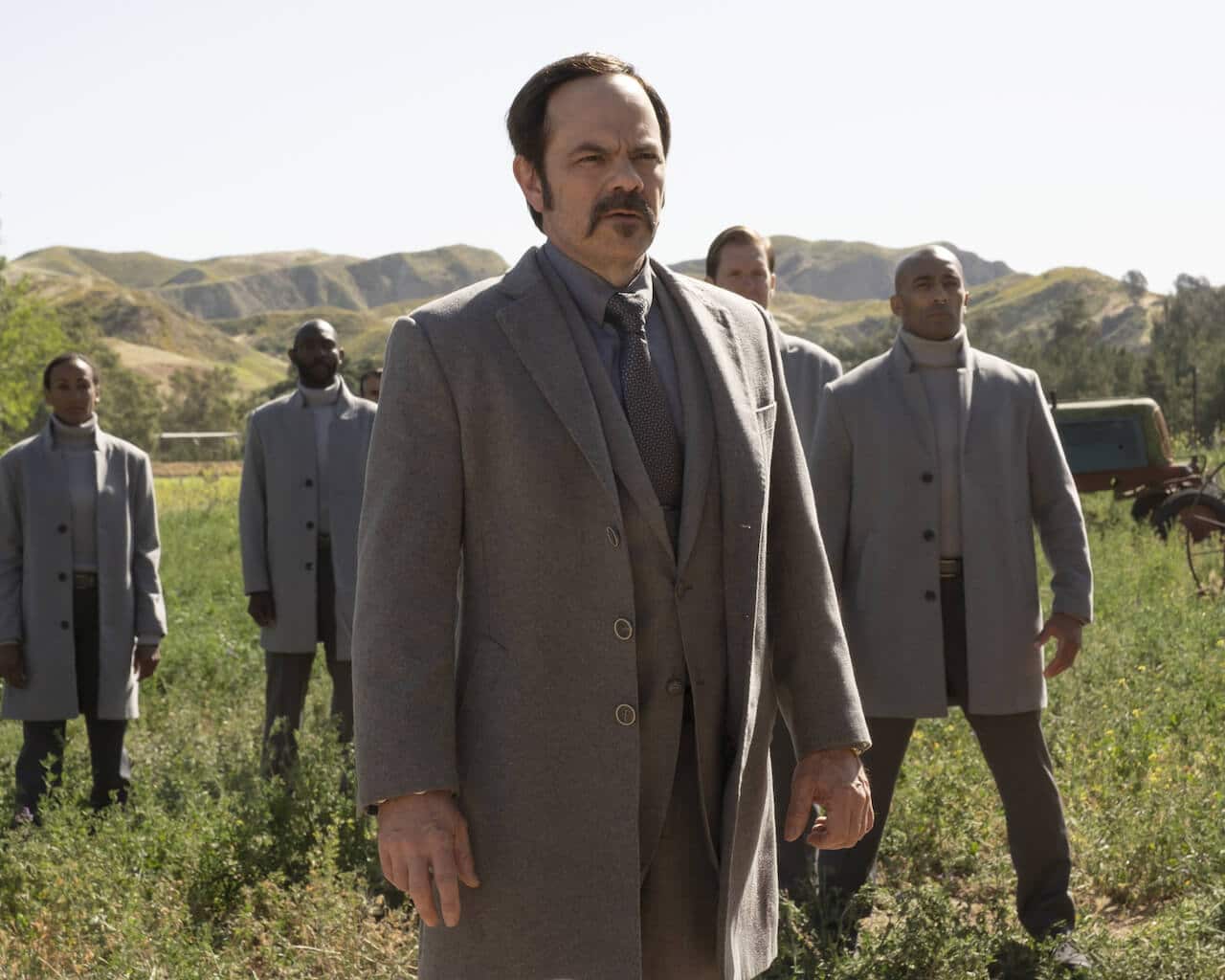 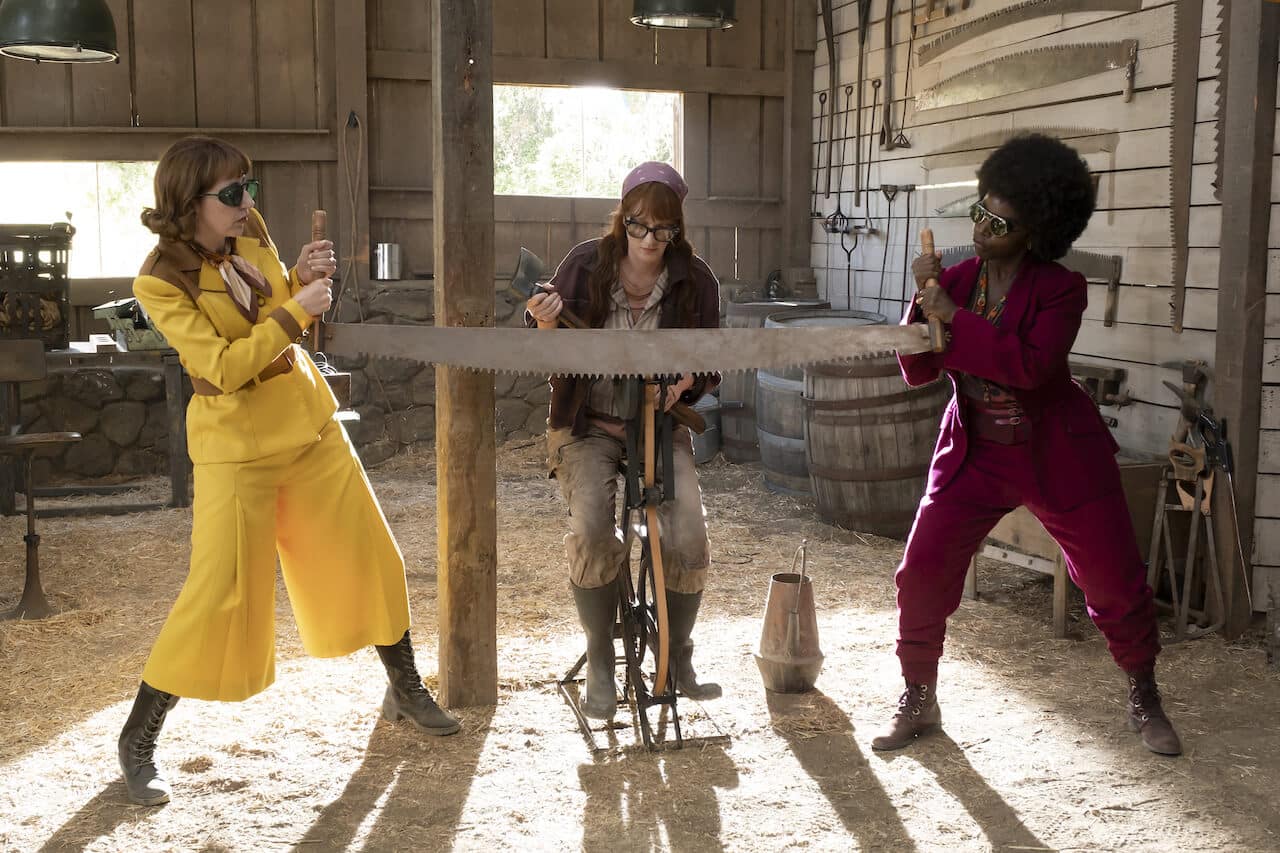 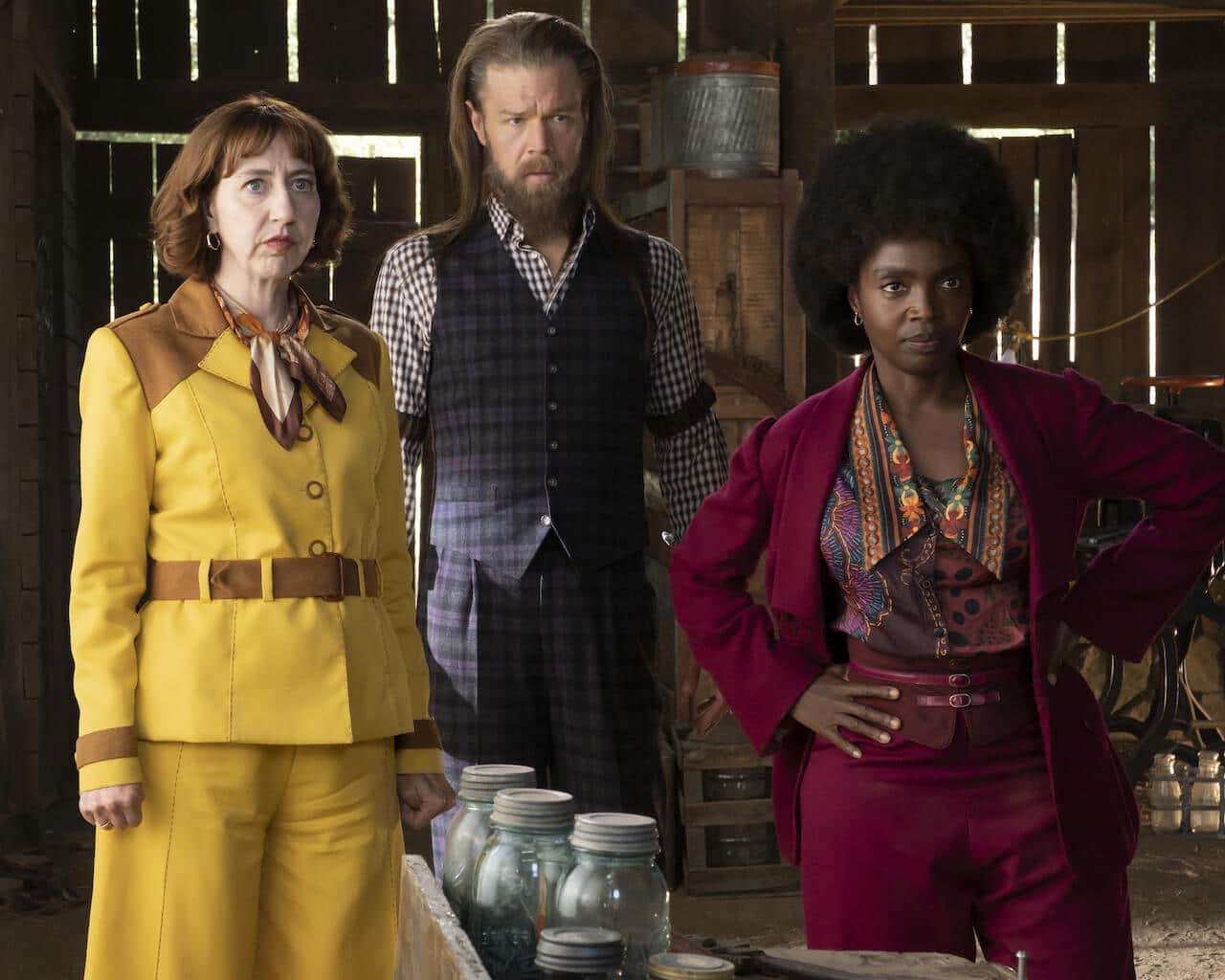 The season two finale arrives on Disney+ on Wednesday, 7th December 2022 and the entire first season is also available on Disney+.

Has “The Mysterious Benedict Society” Been Renewed For A Third Season? 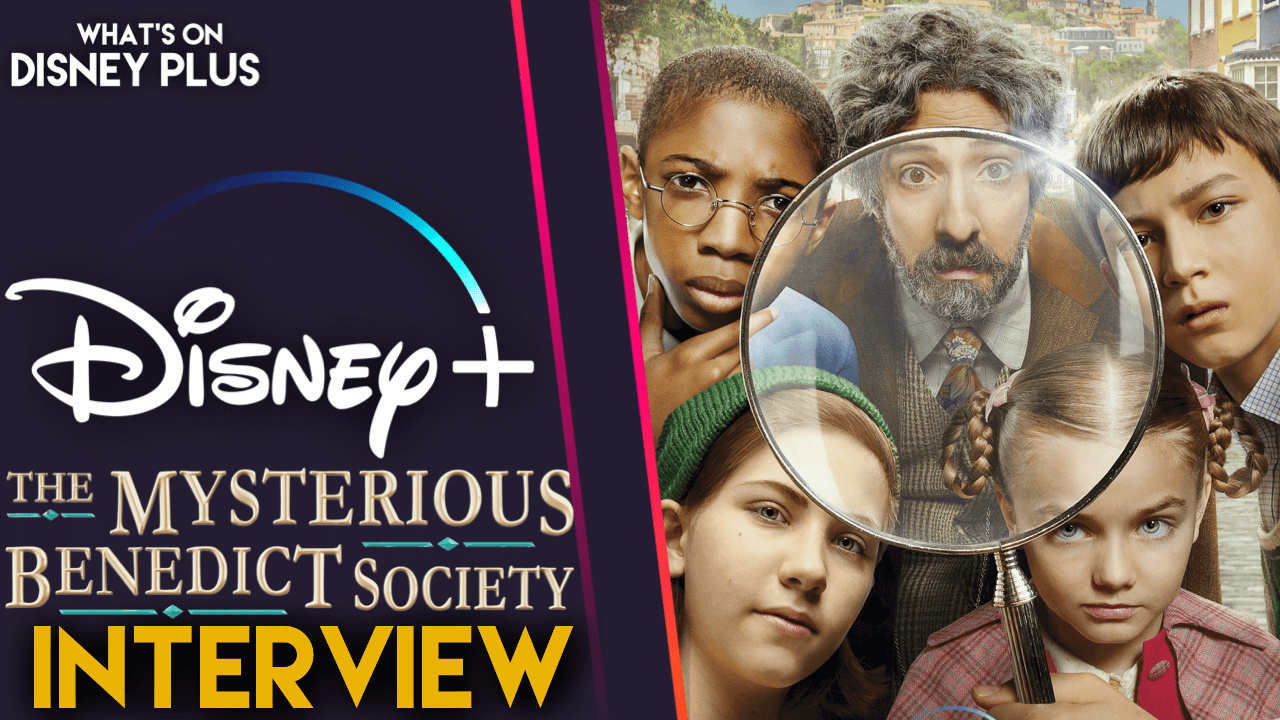