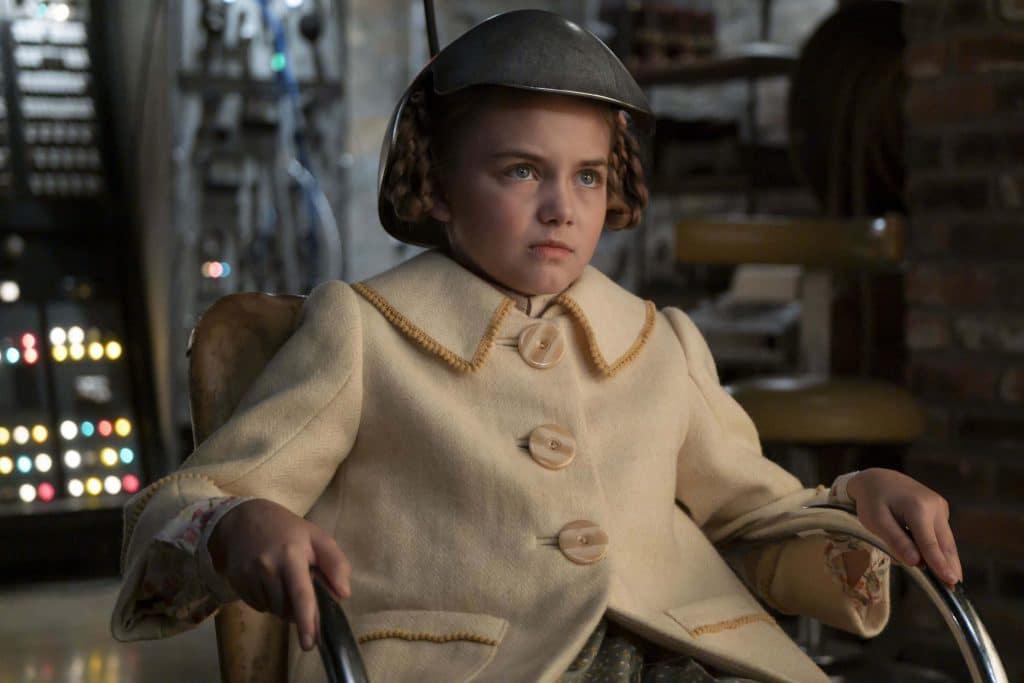 Disney has released some new images from the fifth episode of “The Mysterious Benedict Society”. called Blank Expression, which is coming to Disney+ on Wednesday, 16th November 2022.

In the new episode, the kids call in the help of an old friend as they scour the countryside for clues to Constance’s whereabouts. Meanwhile, Constance finds herself imprisoned by a surprising foe who hopes to shed light on an old failure. After successfully following the kid’s trail, Rhonda splits off from Milligan and Ms. Perumal on a solo detour. As Curtain’s methods prove to have troubling side effects, his lackeys scramble to find a cure and Number Two begins to doubt Mr. Benedict’s desire to escape. 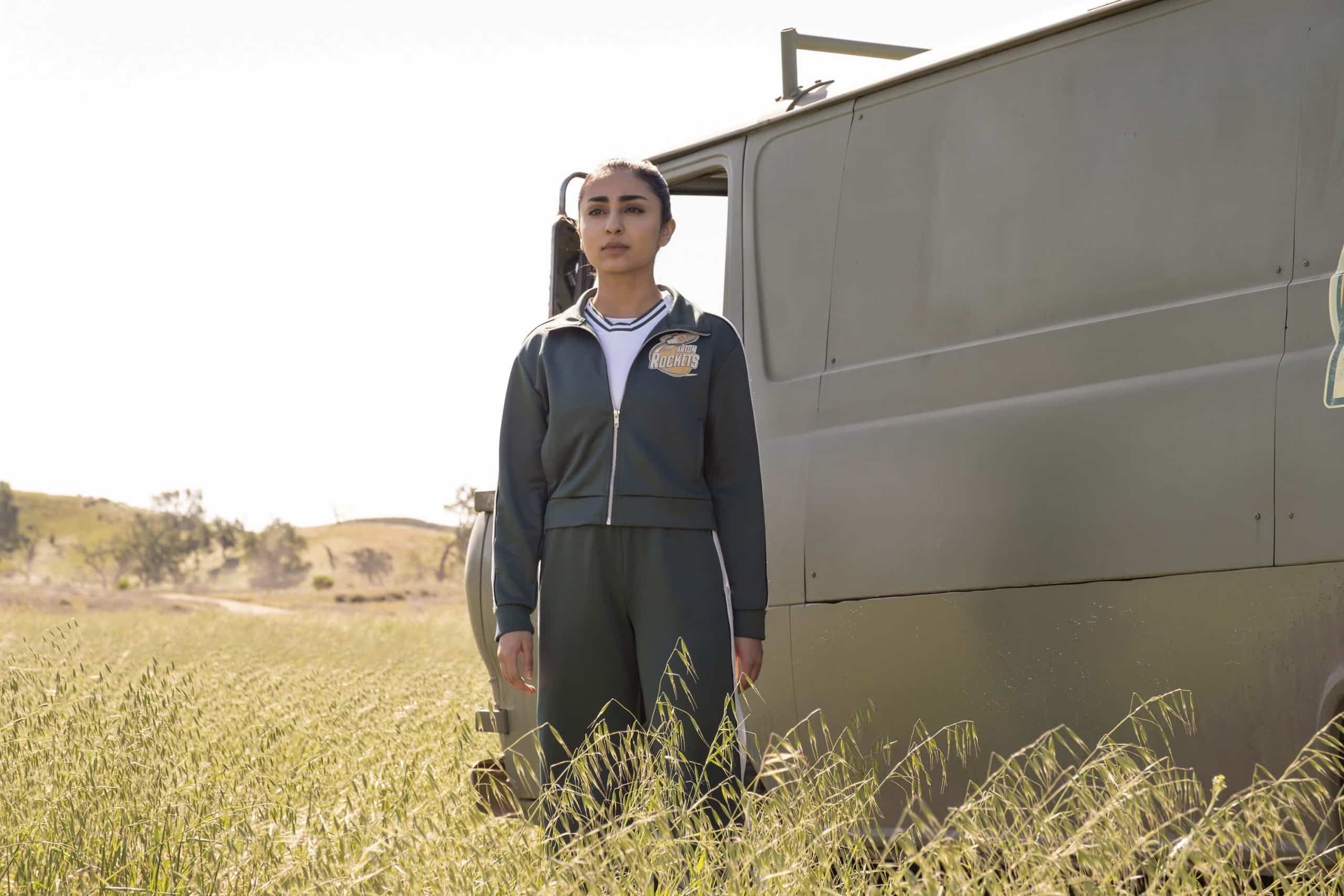 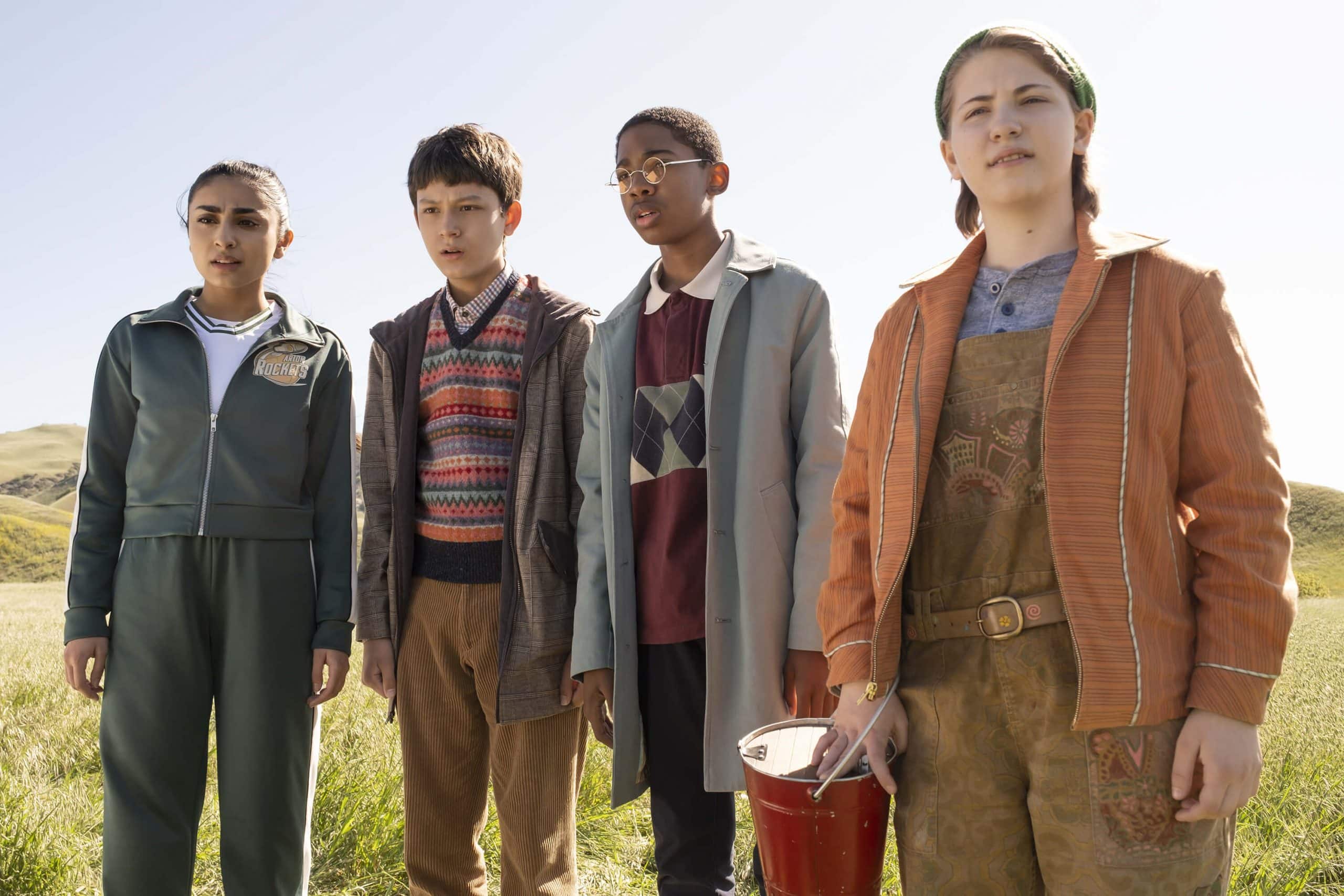 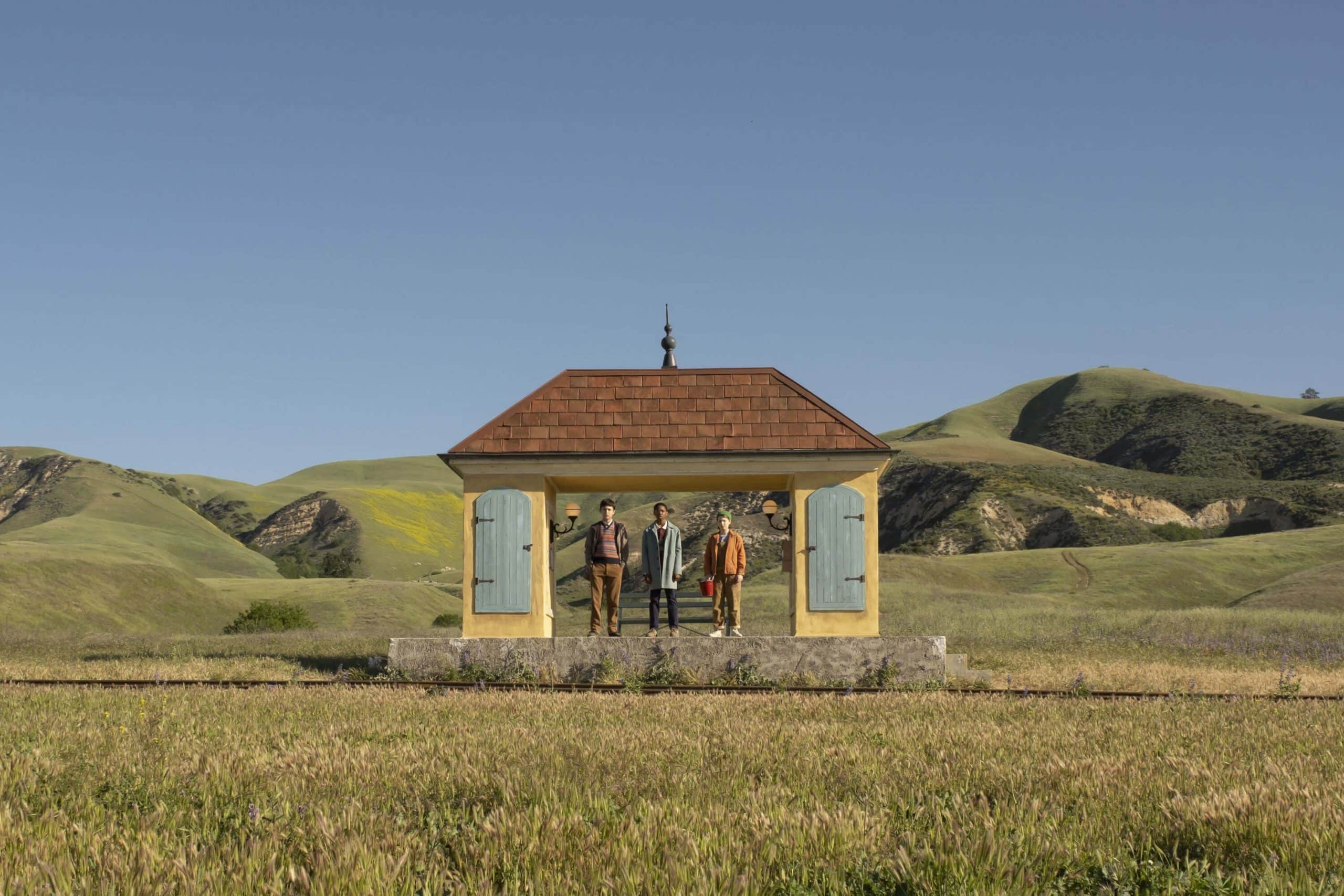 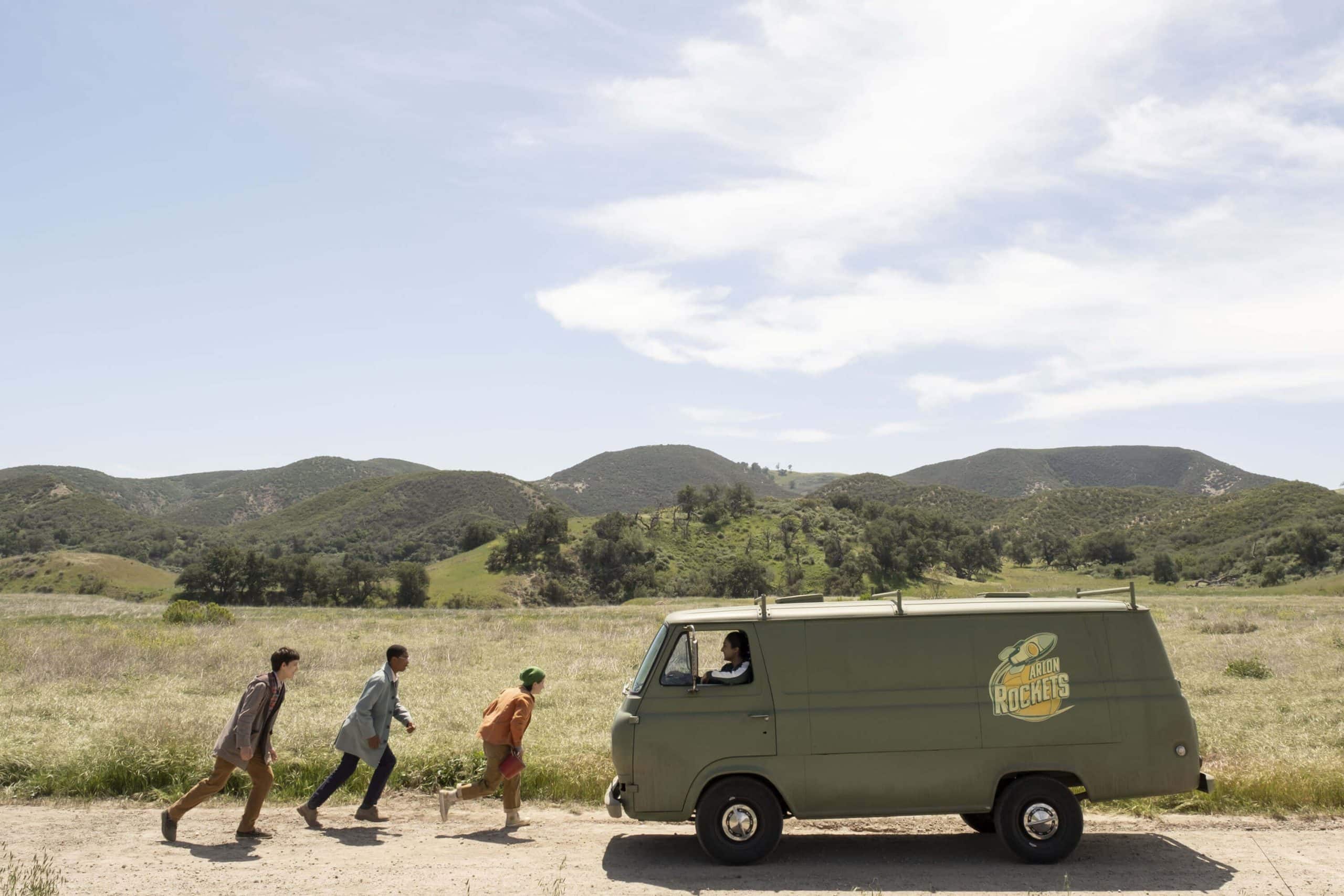 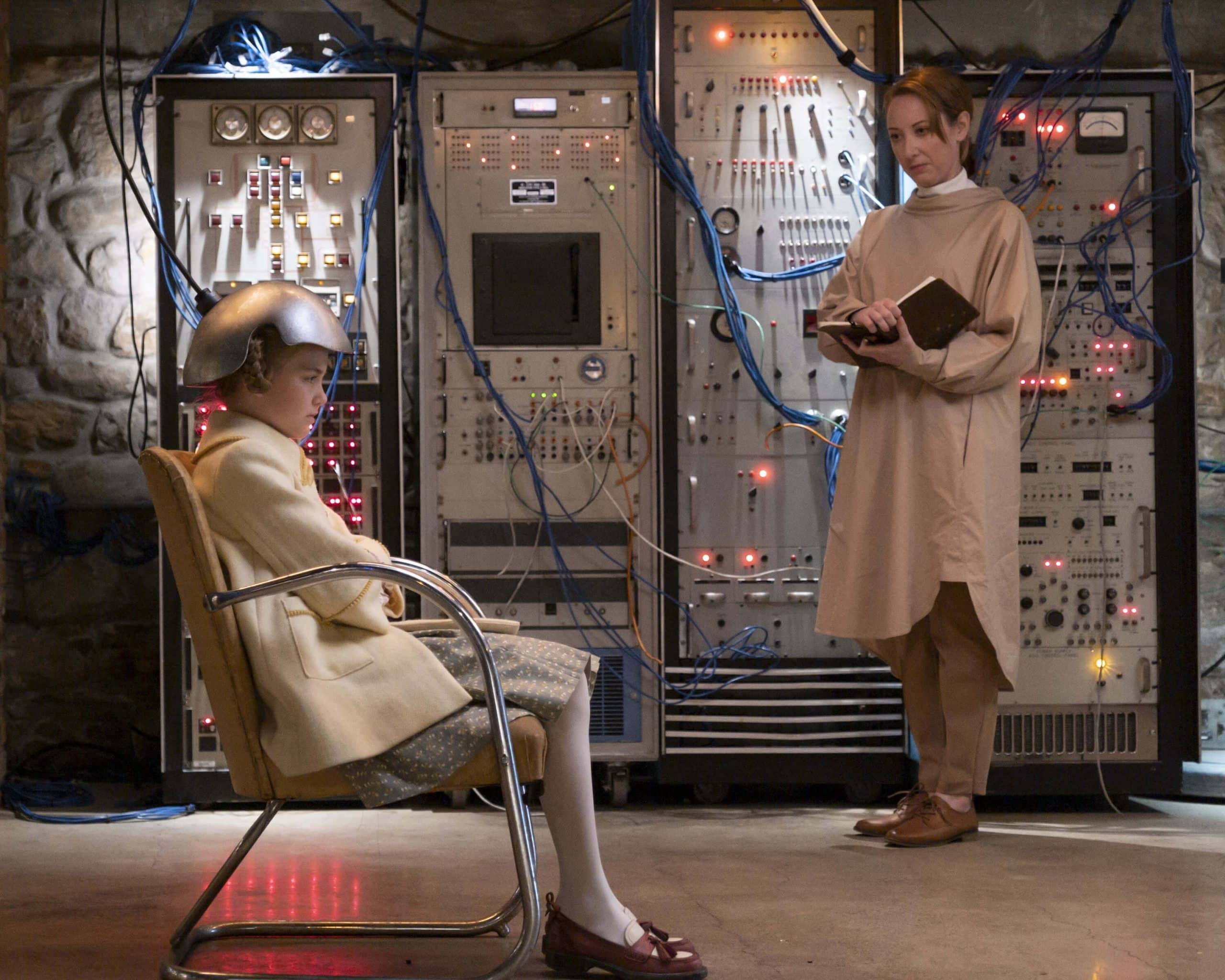 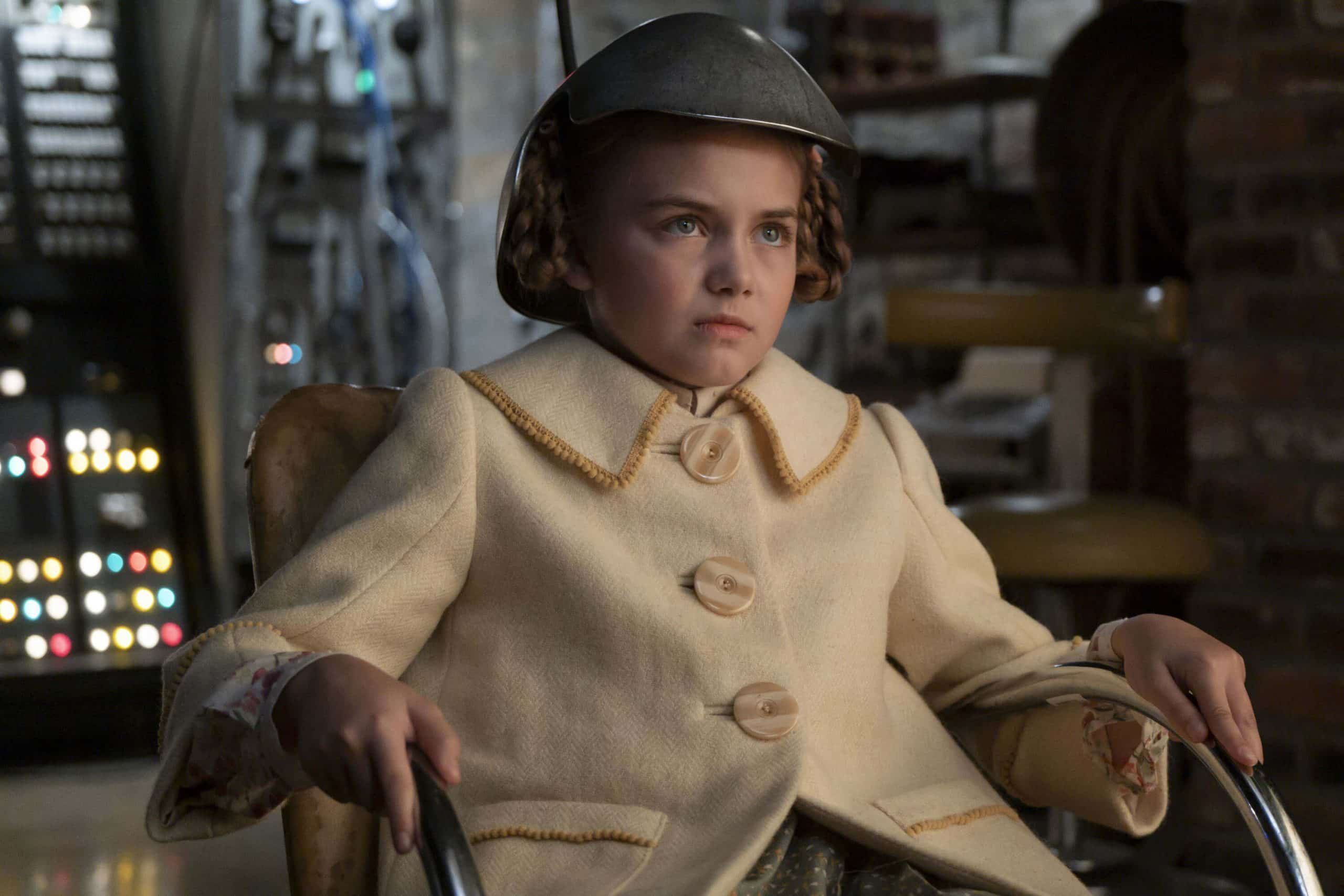 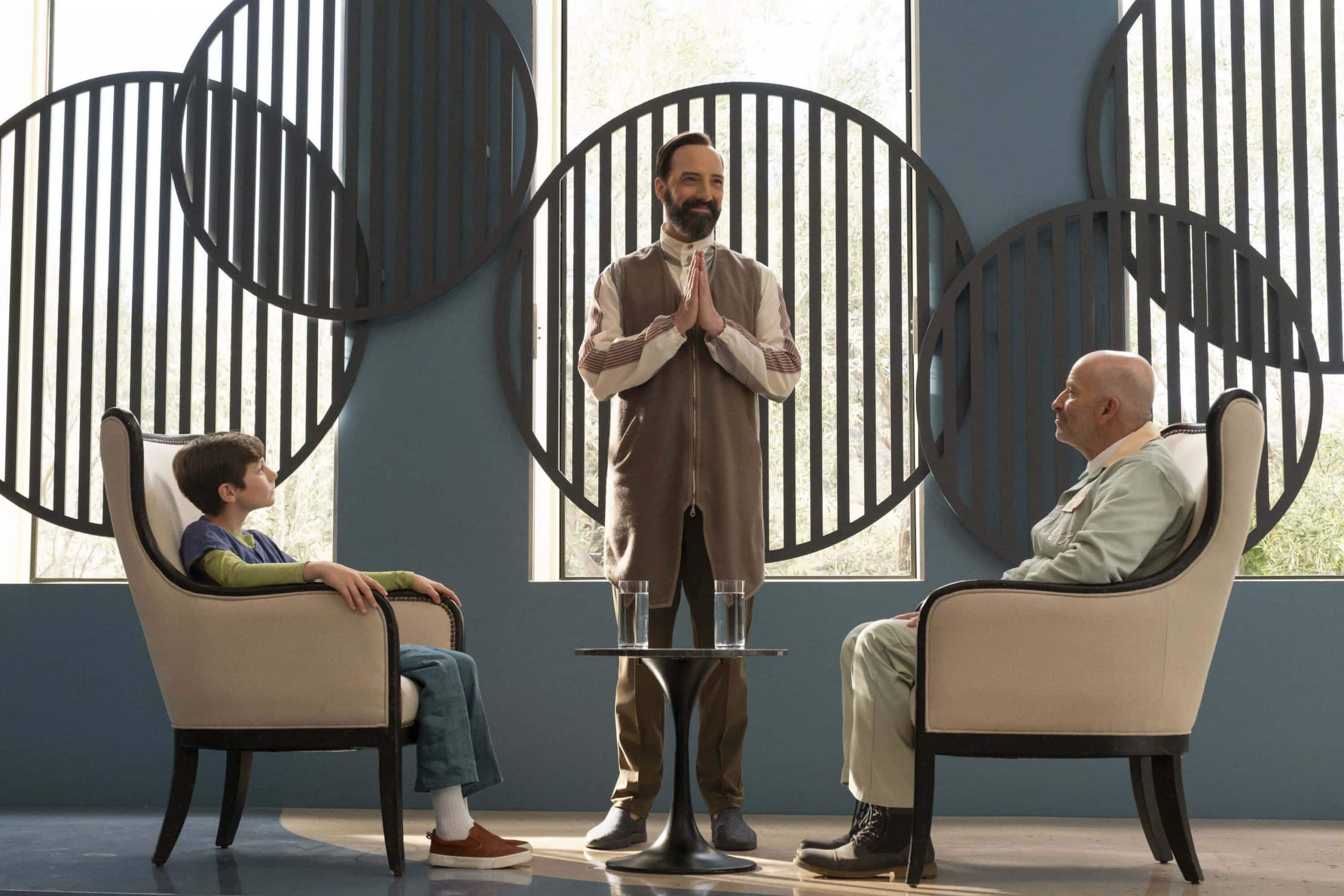 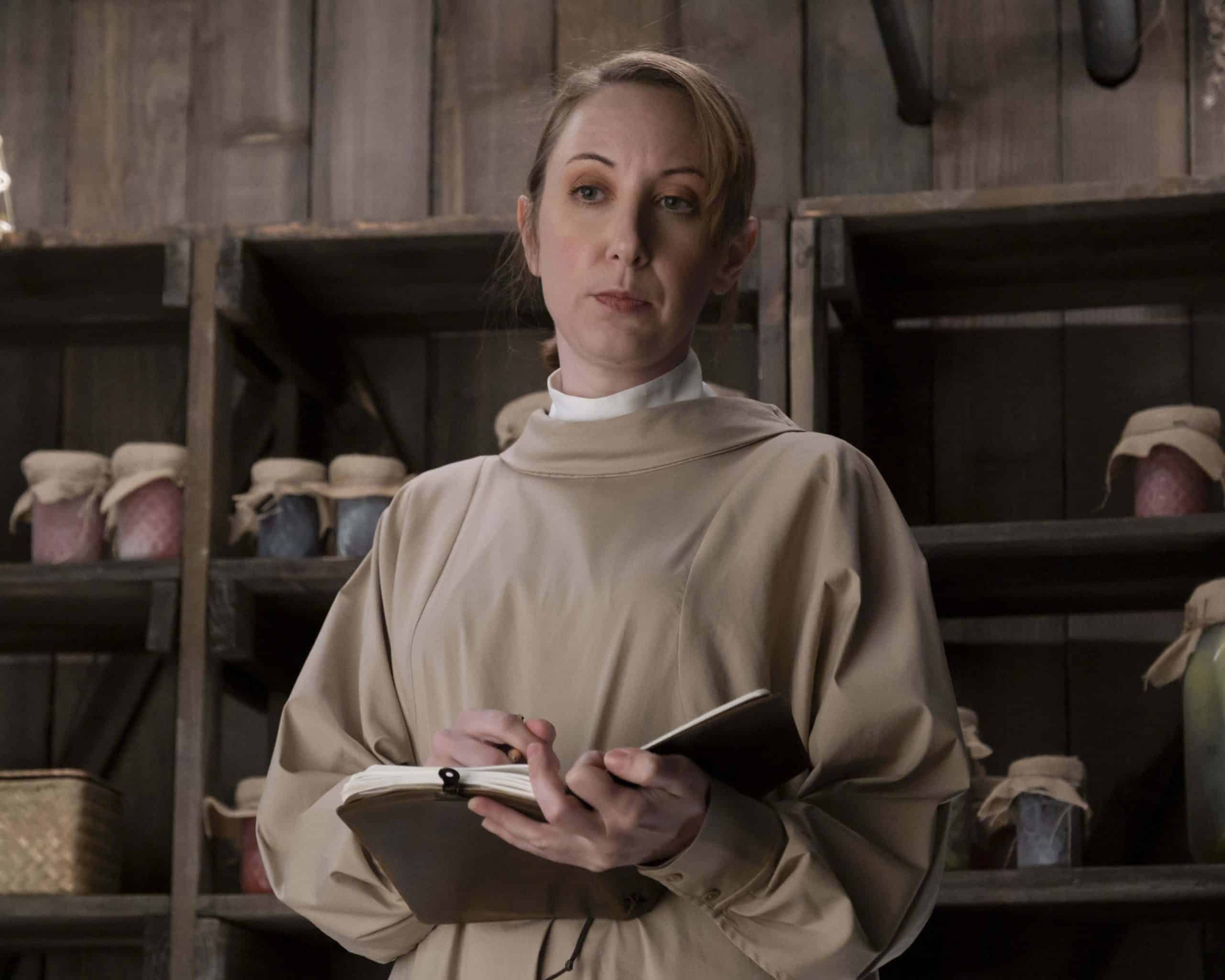 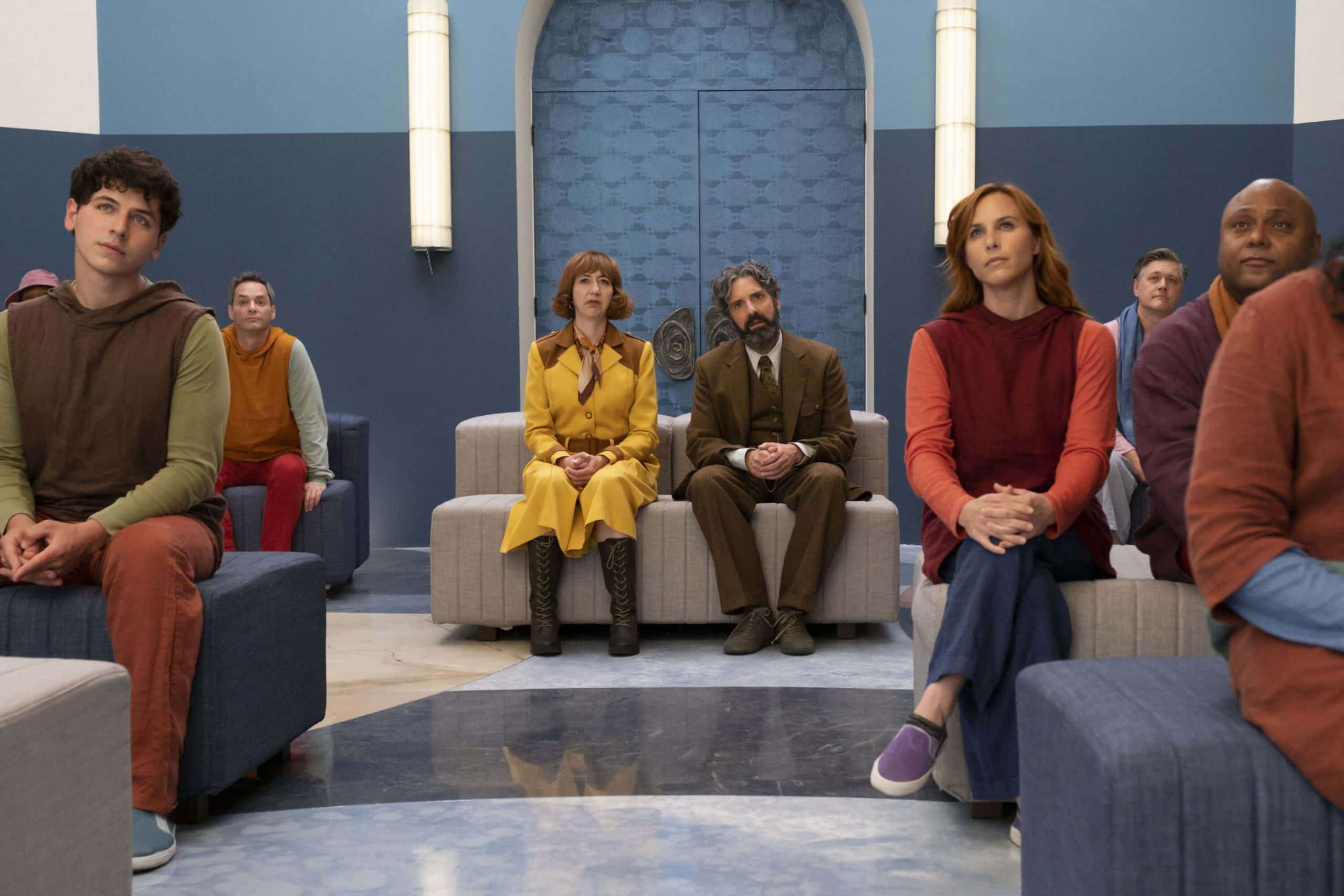 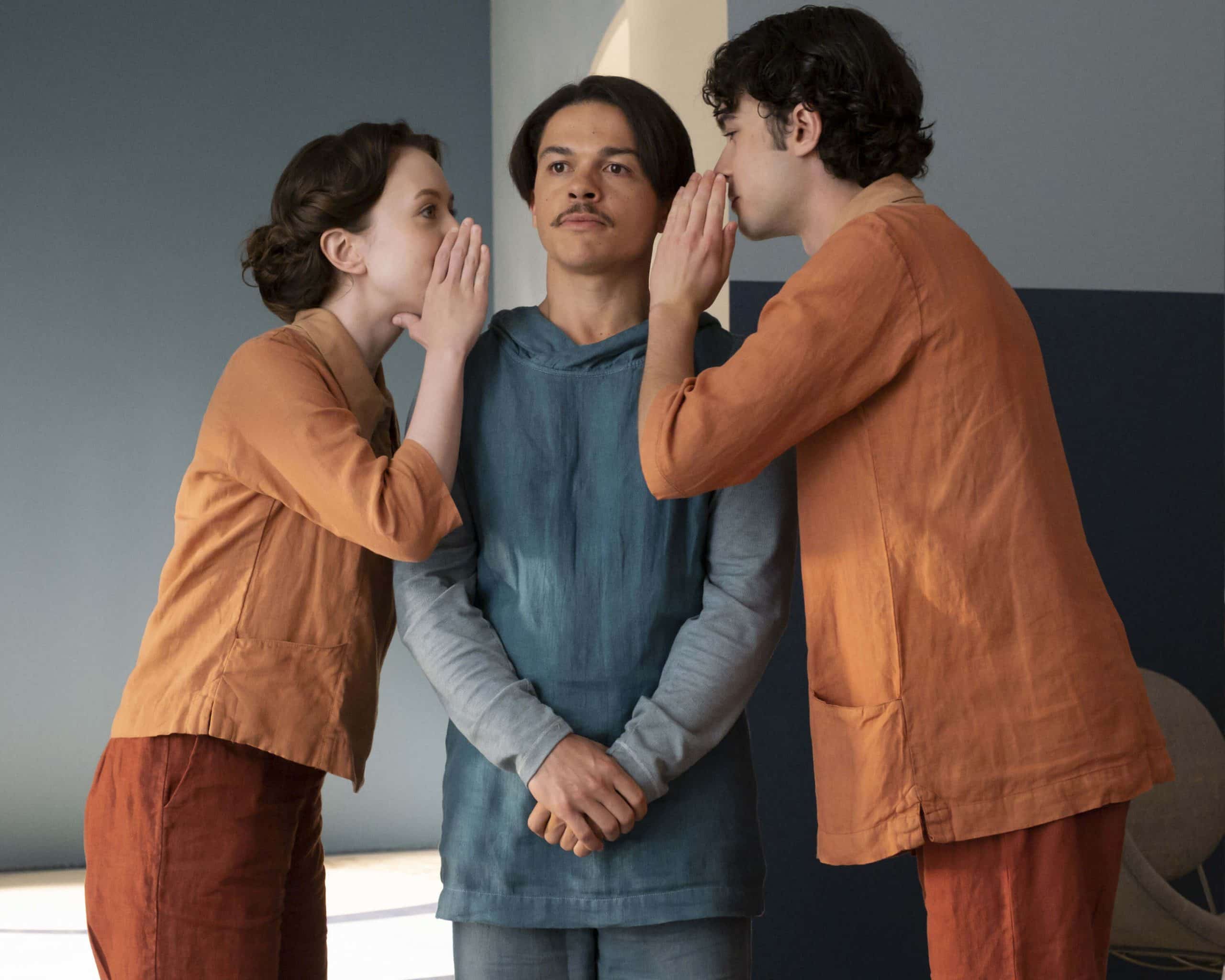 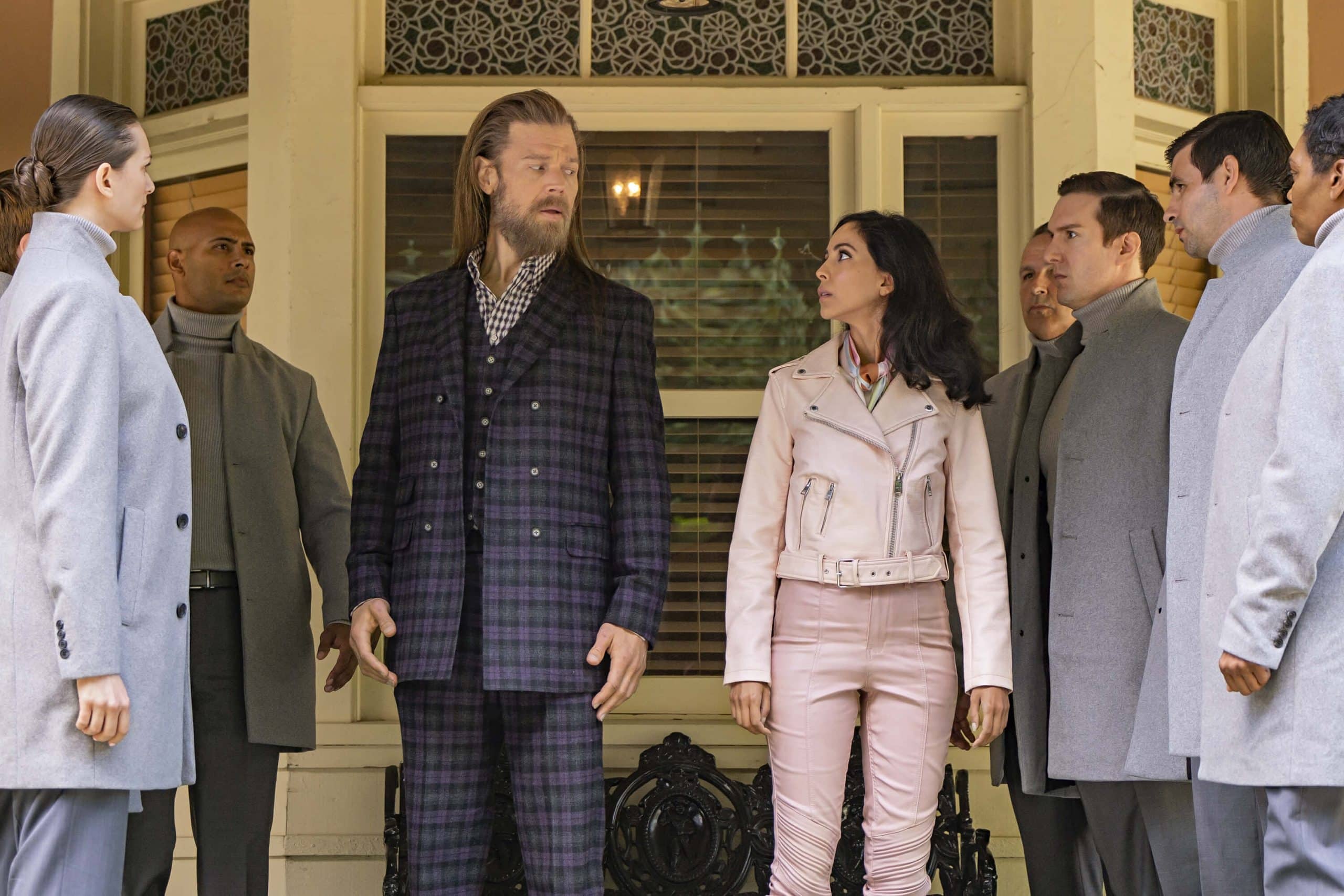 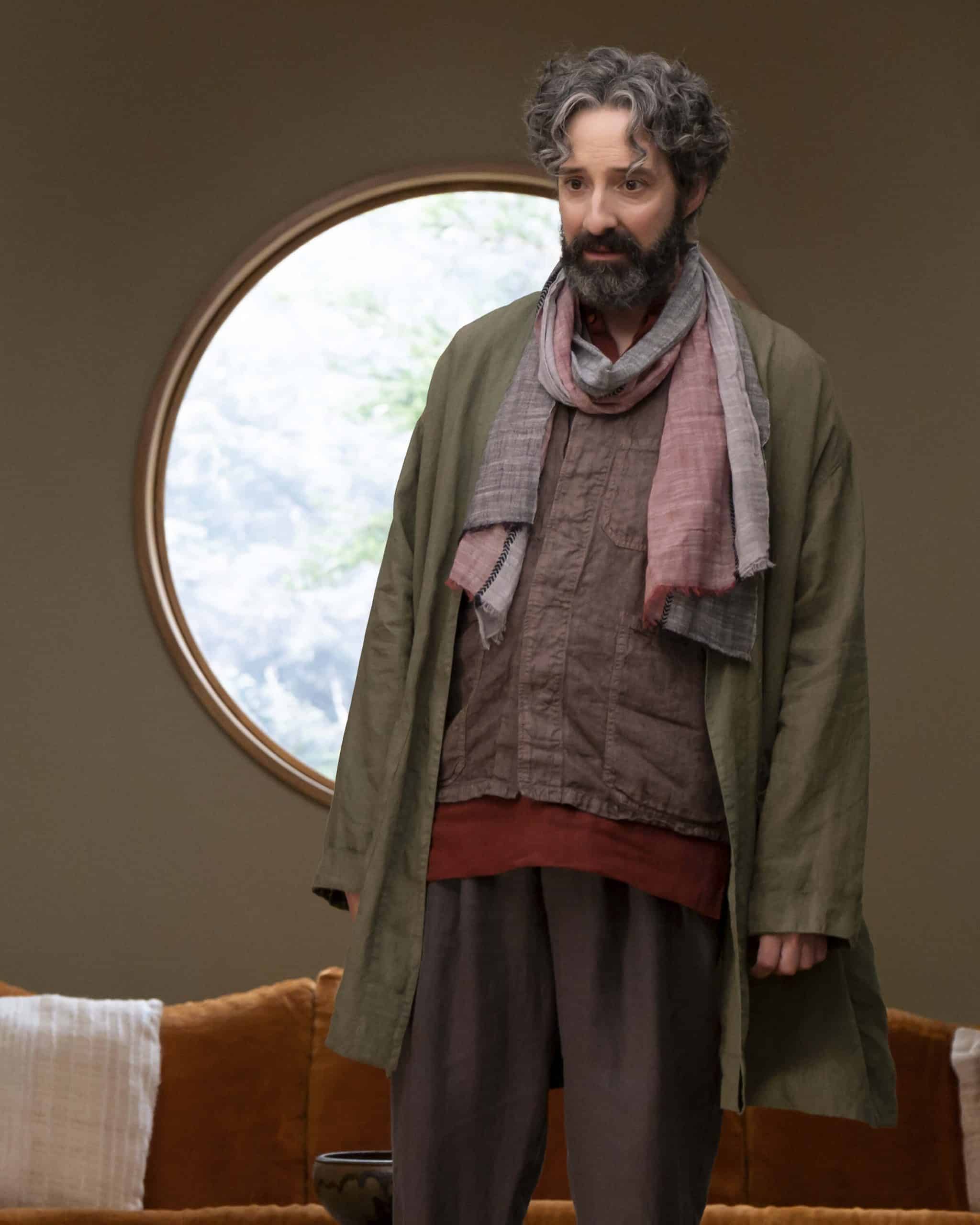 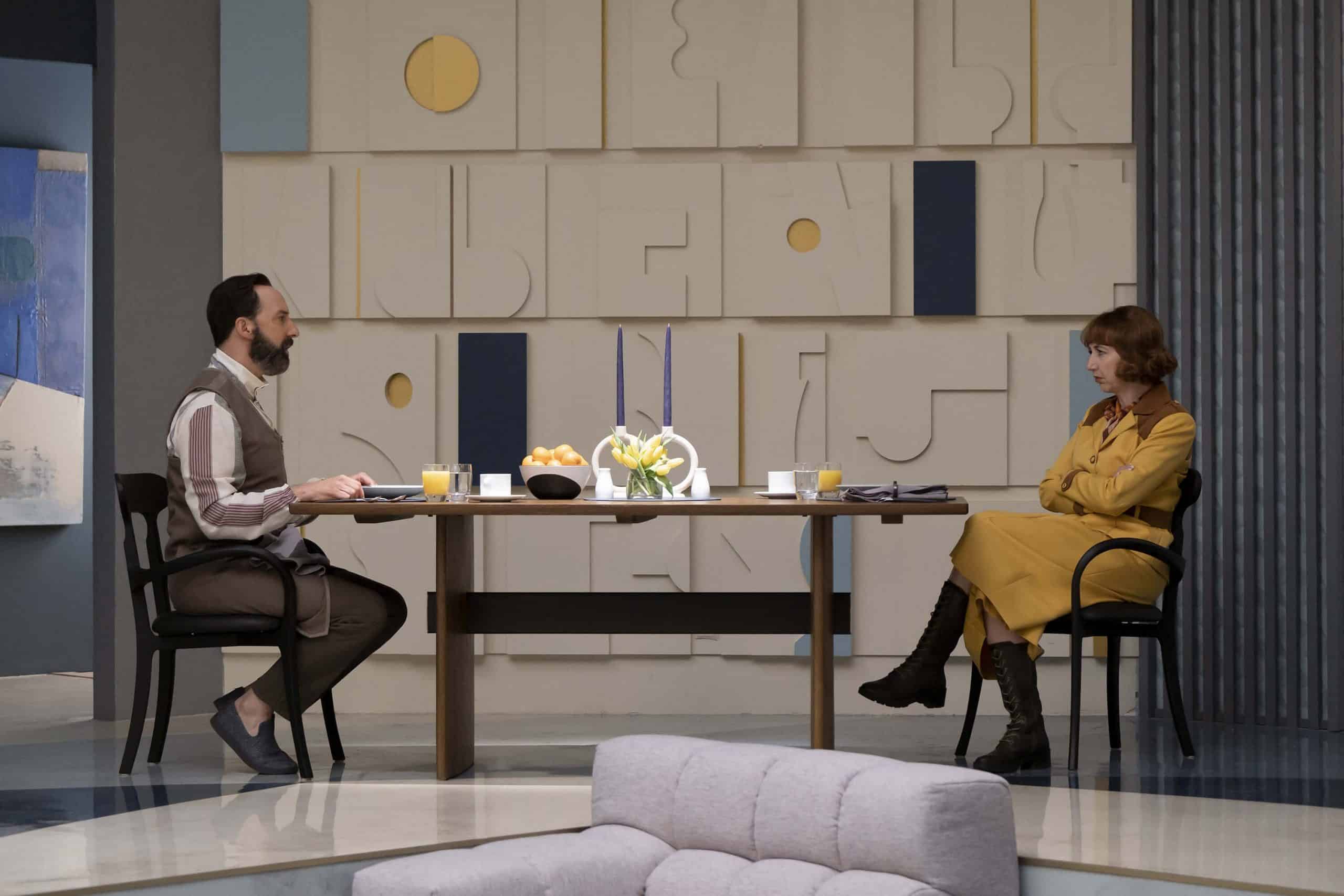 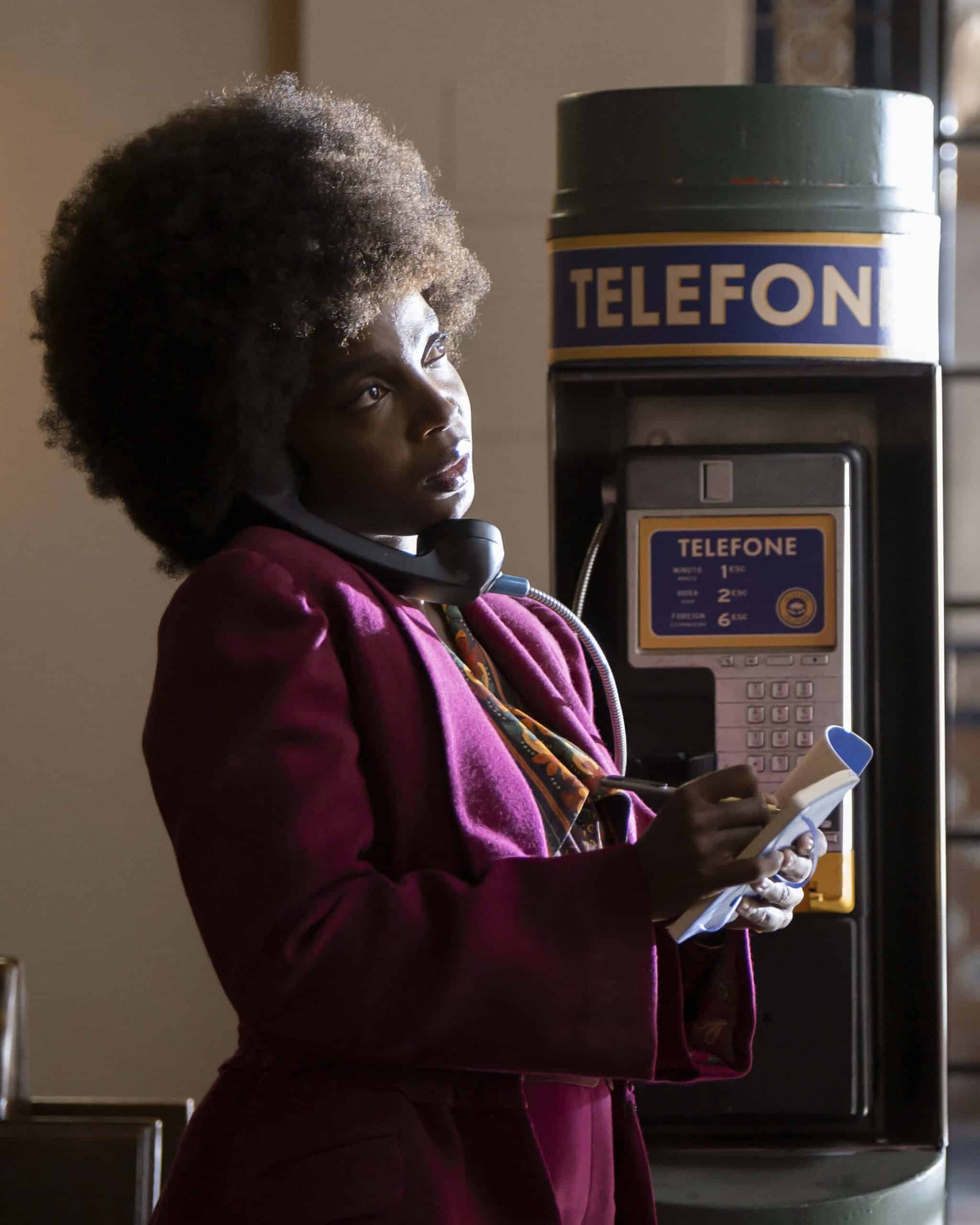