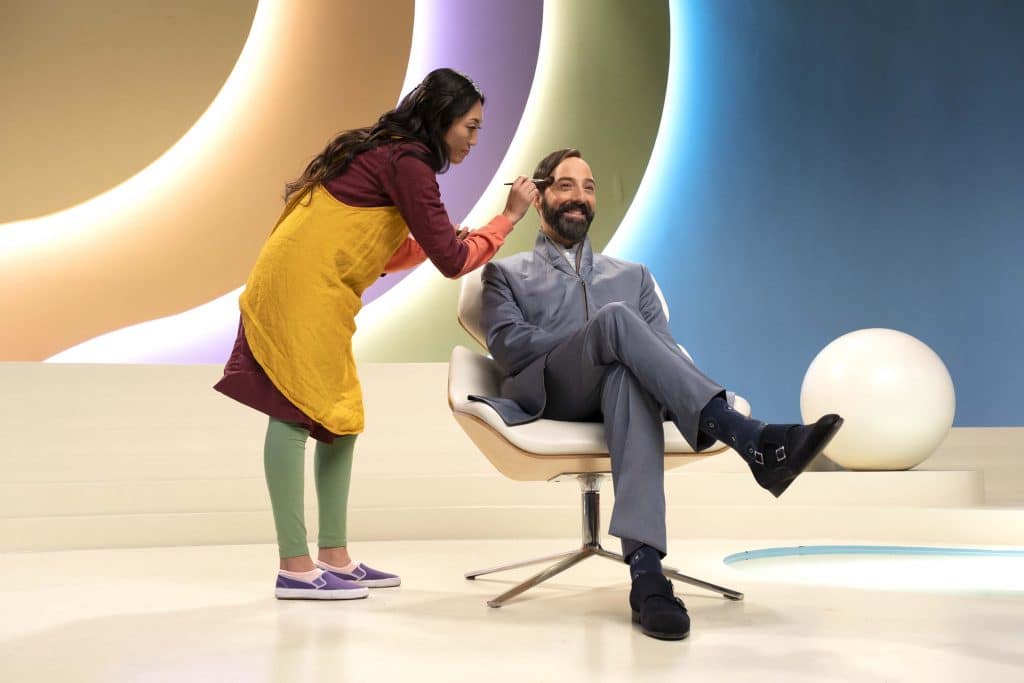 Disney has released some new images from the third episode of the second season of “The Mysterious Benedict Society”, which is coming to Disney+ on Wednesday 2nd November 2022.

In the third episode, after narrowly avoiding capture by the imposturous water polo team, the kids try to stay hidden, but are distracted by an underground casino. At Curtain’s compound, an acolyte is found completely unresponsive, suggesting a frightening symptom of his methodology, while Number Two works on an intricate escape plan. After negotiating with the Captain, the kids arrive successfully in Lisbon, but are immediately on the run again when Curtain’s Head of Security spots them at the port of entry.

Here are some preview images from episode 3: 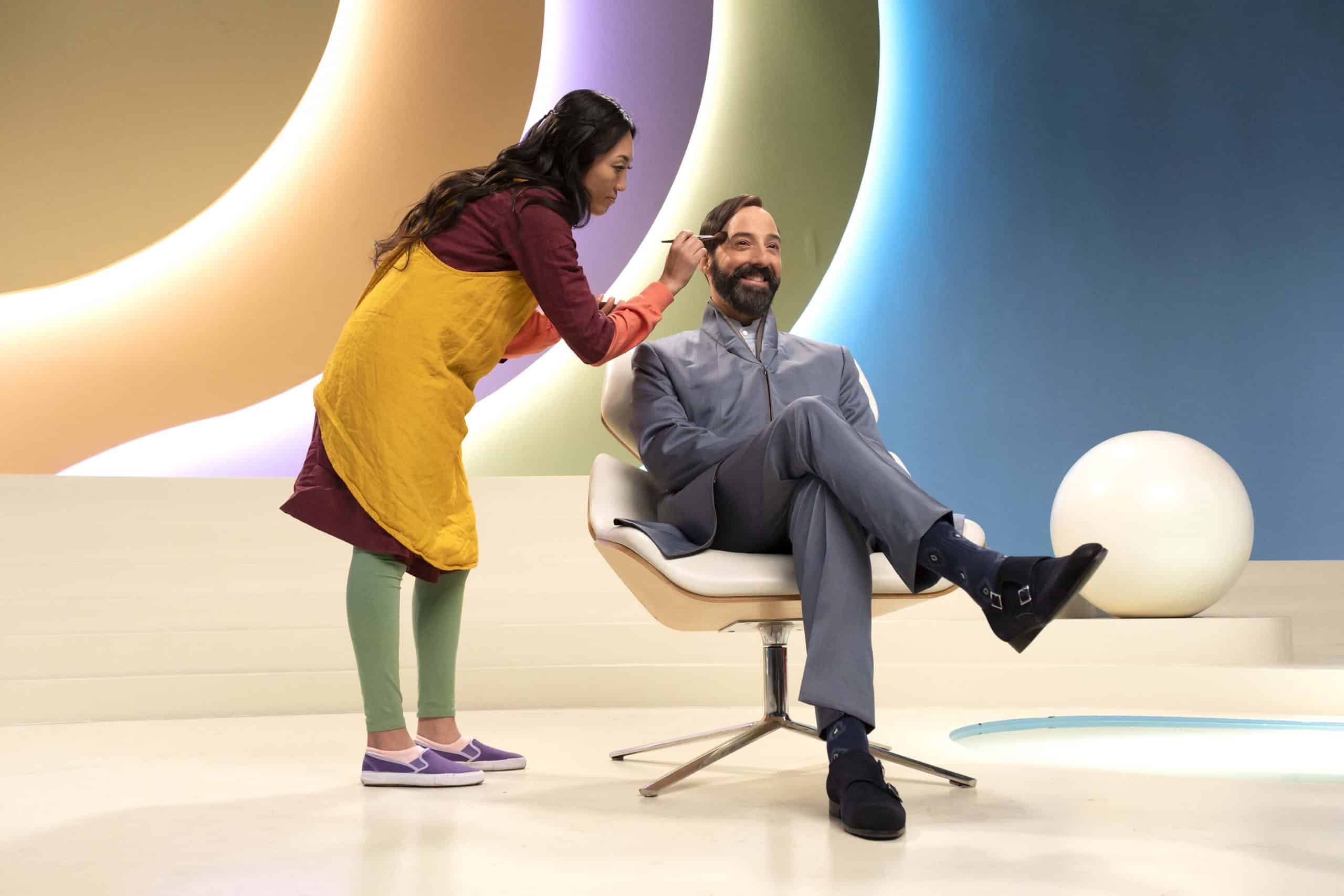 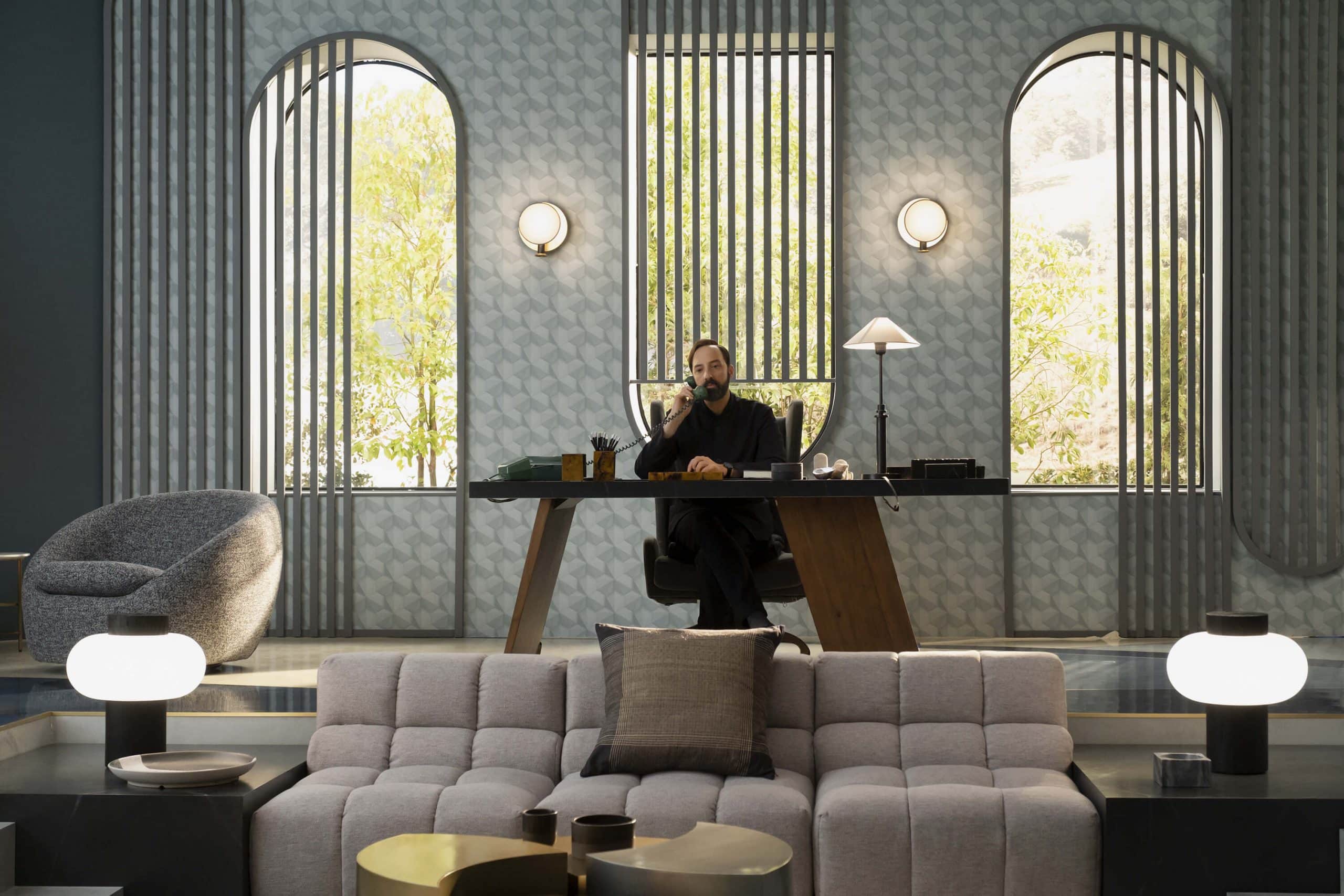 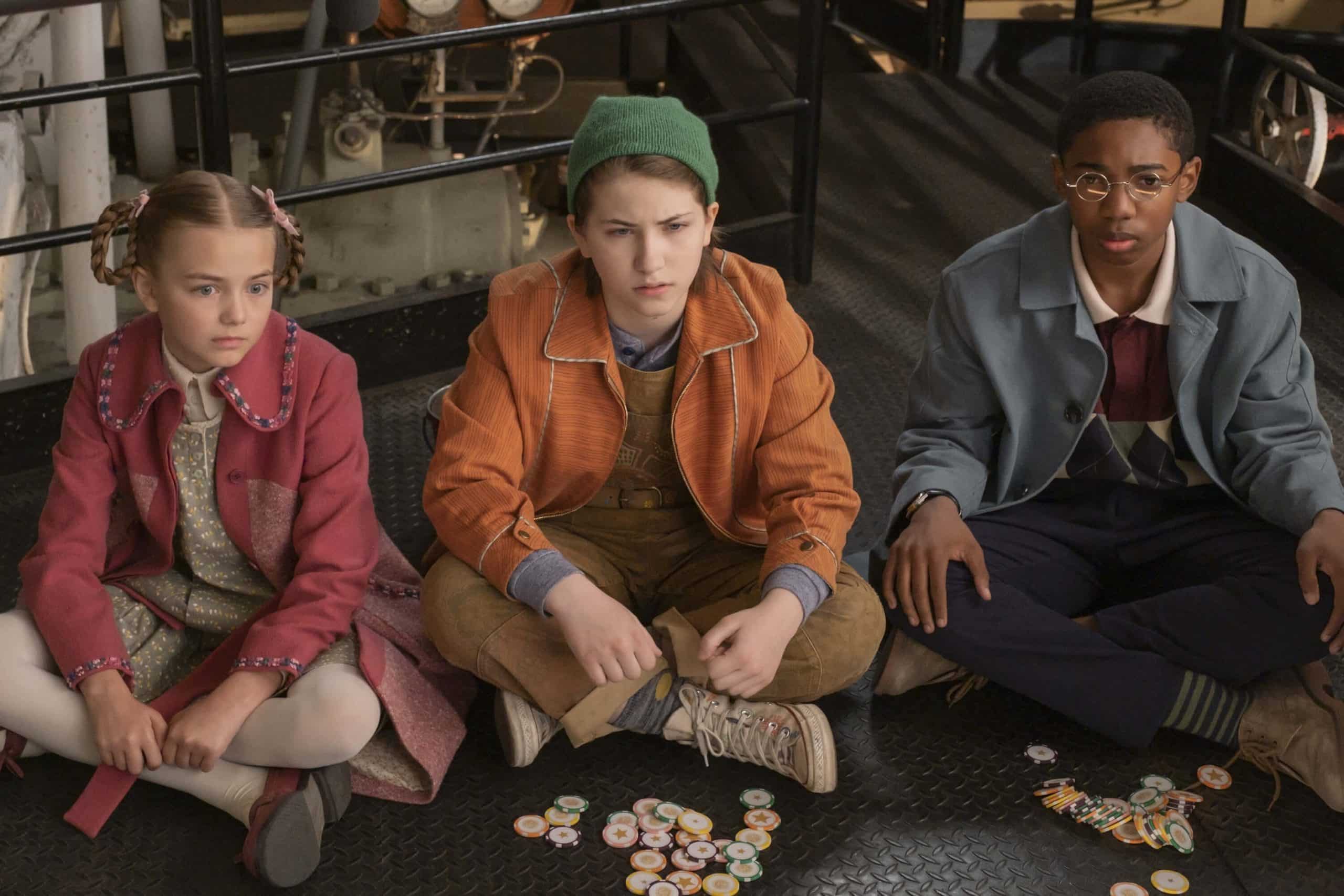 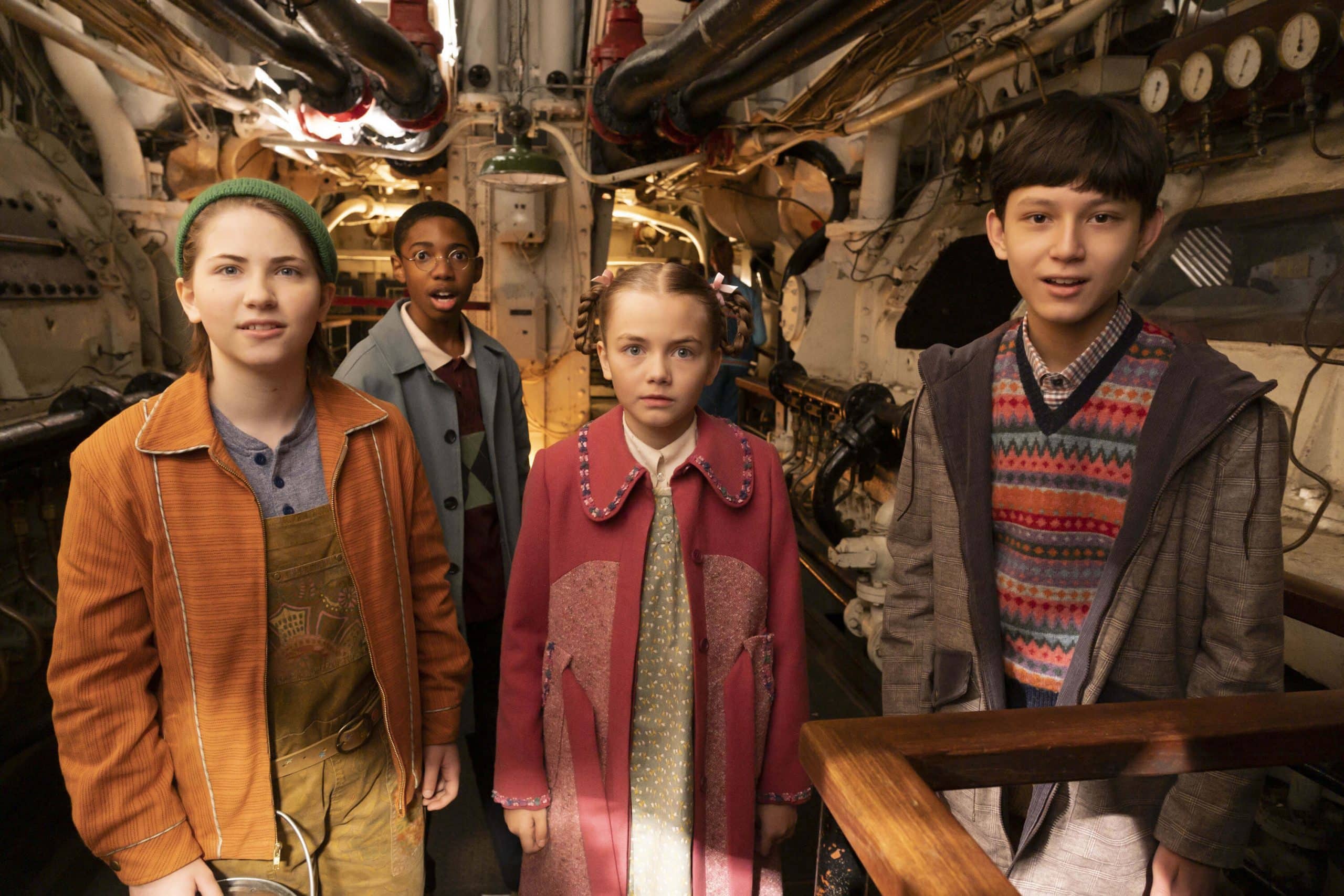 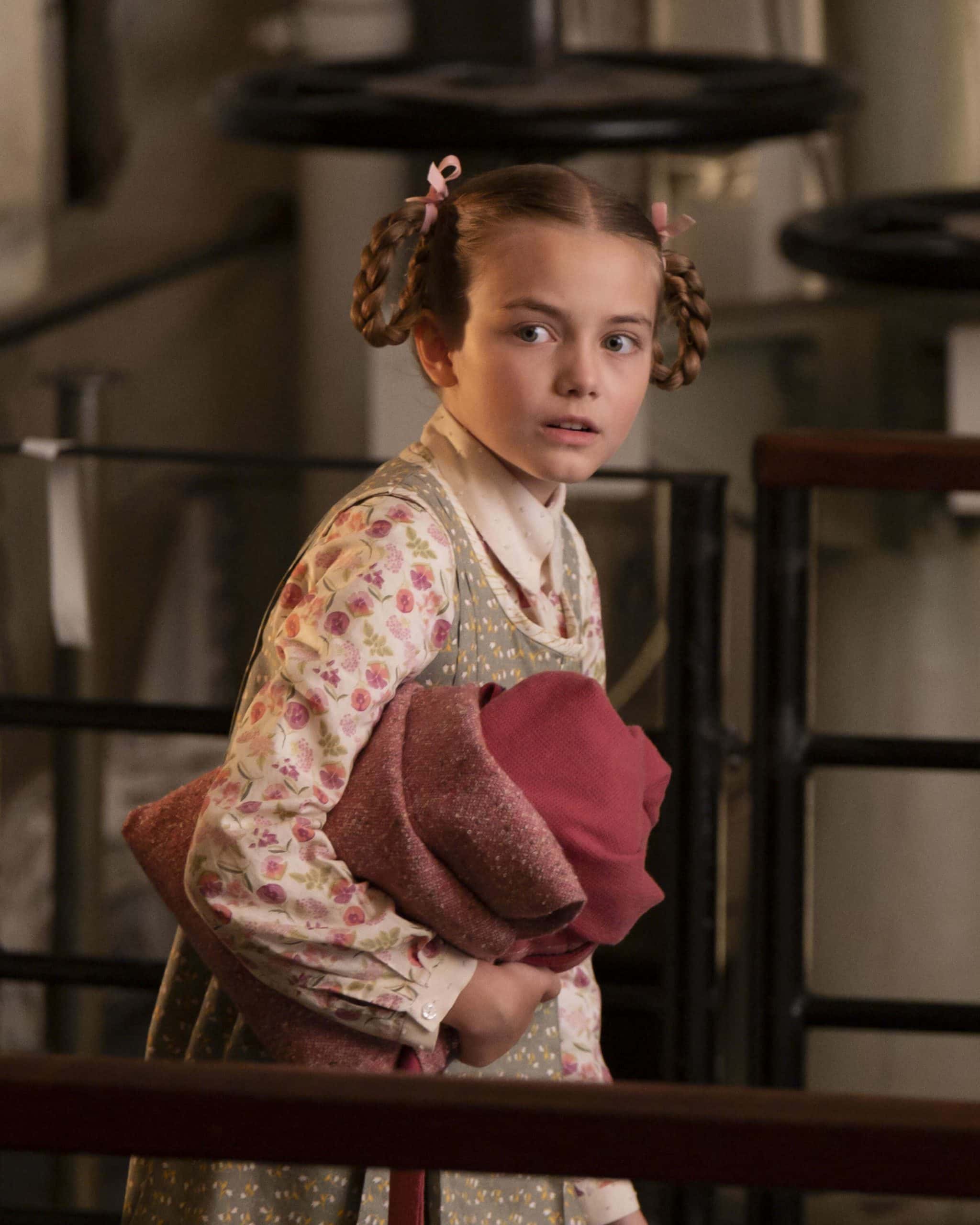 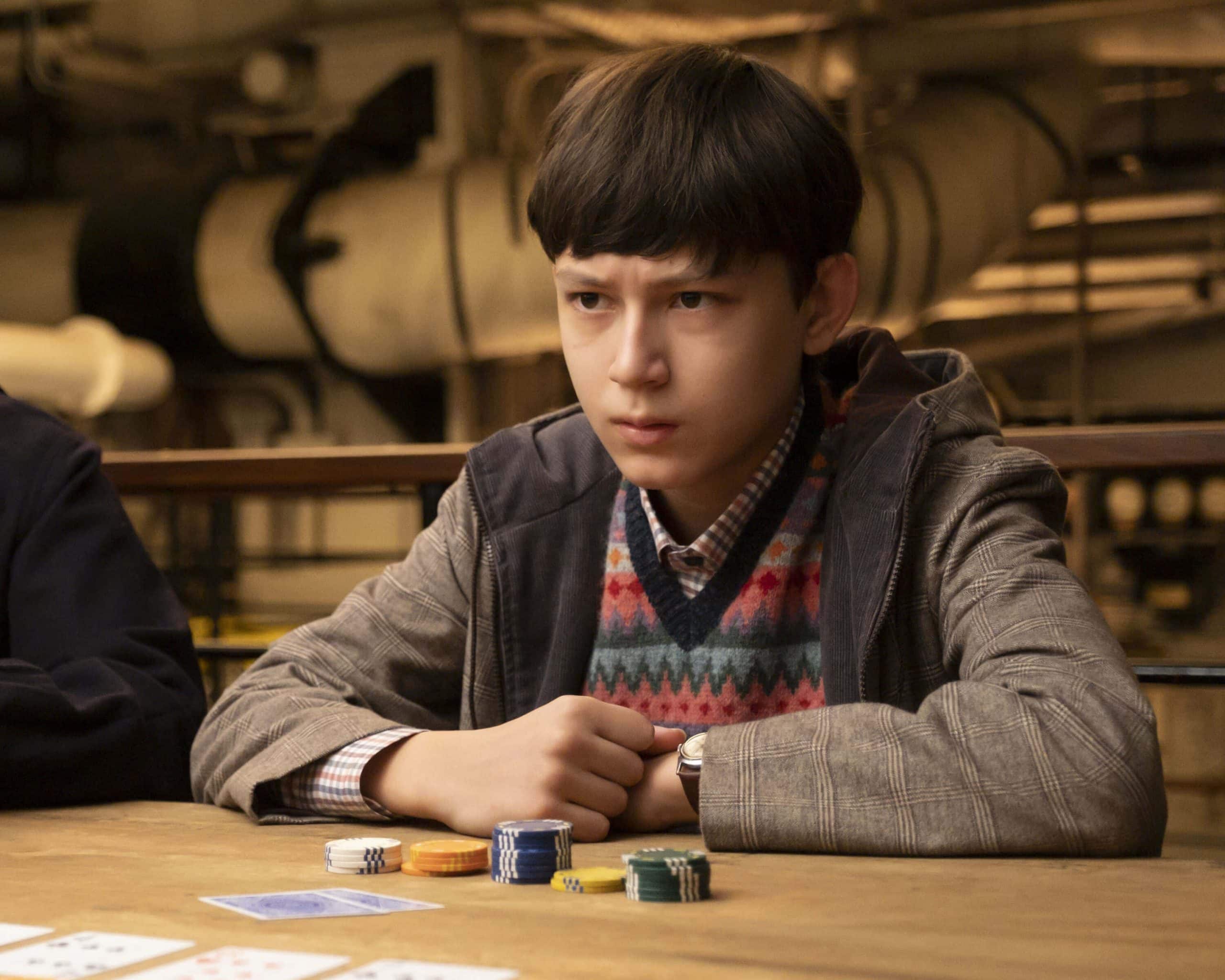 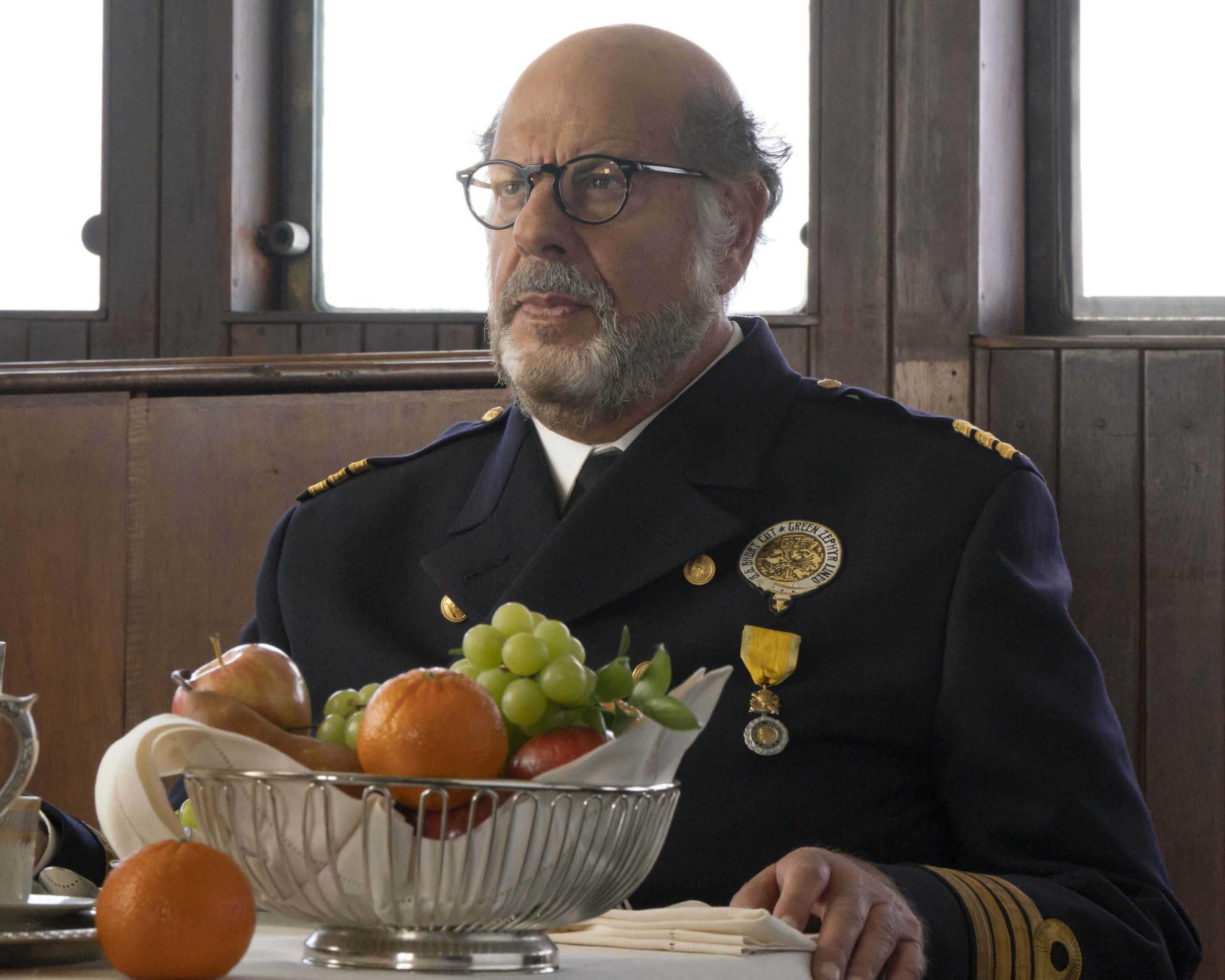 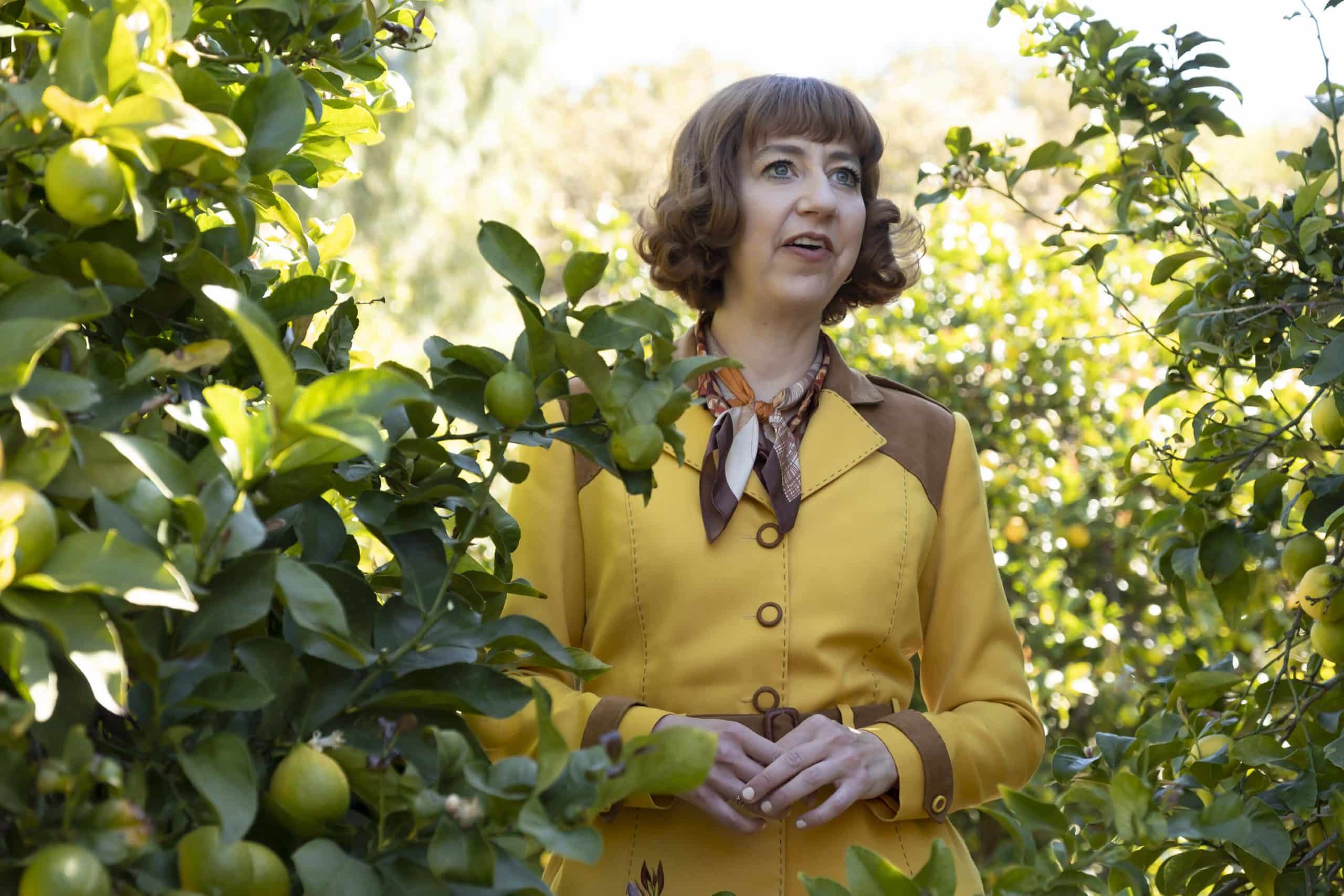 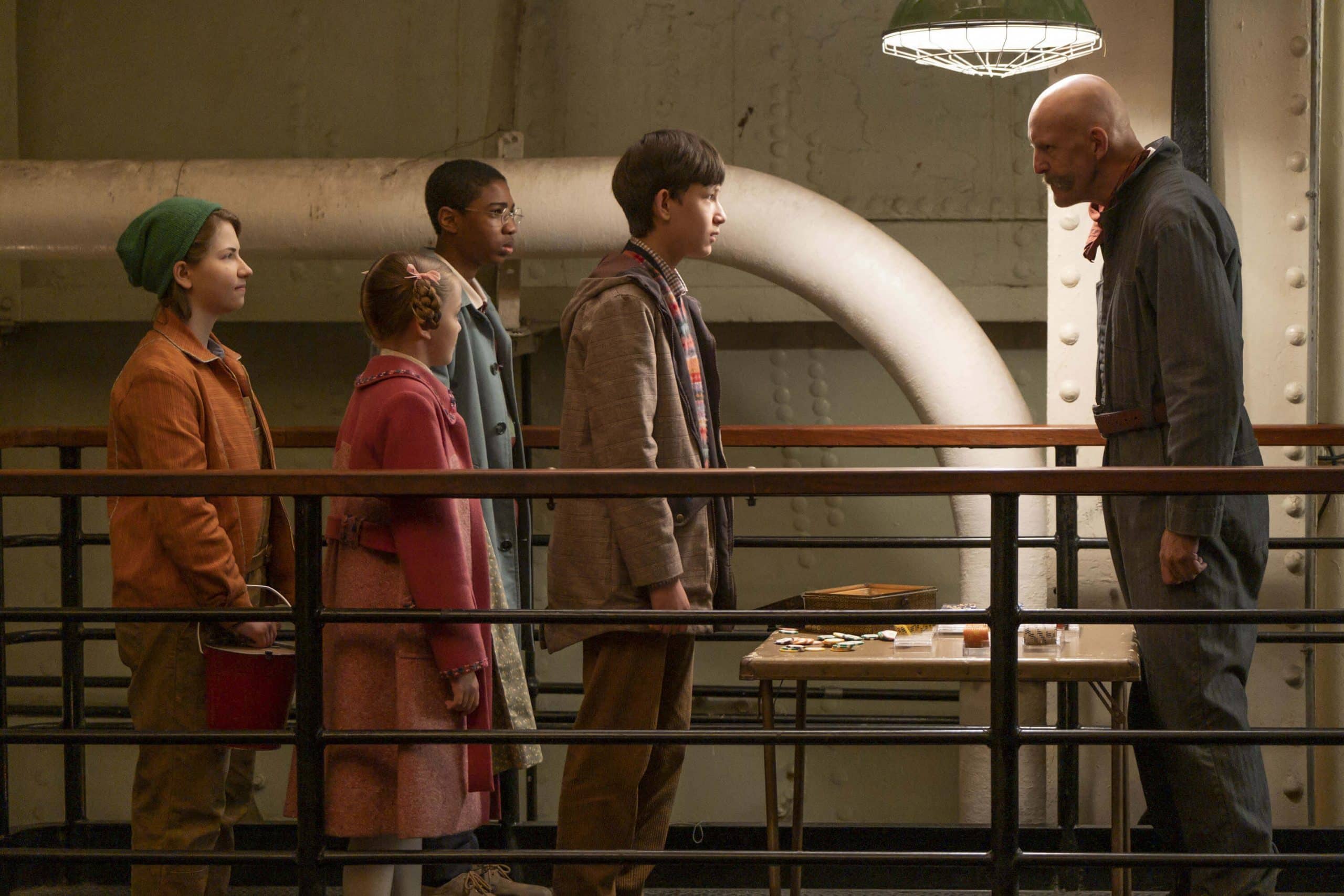 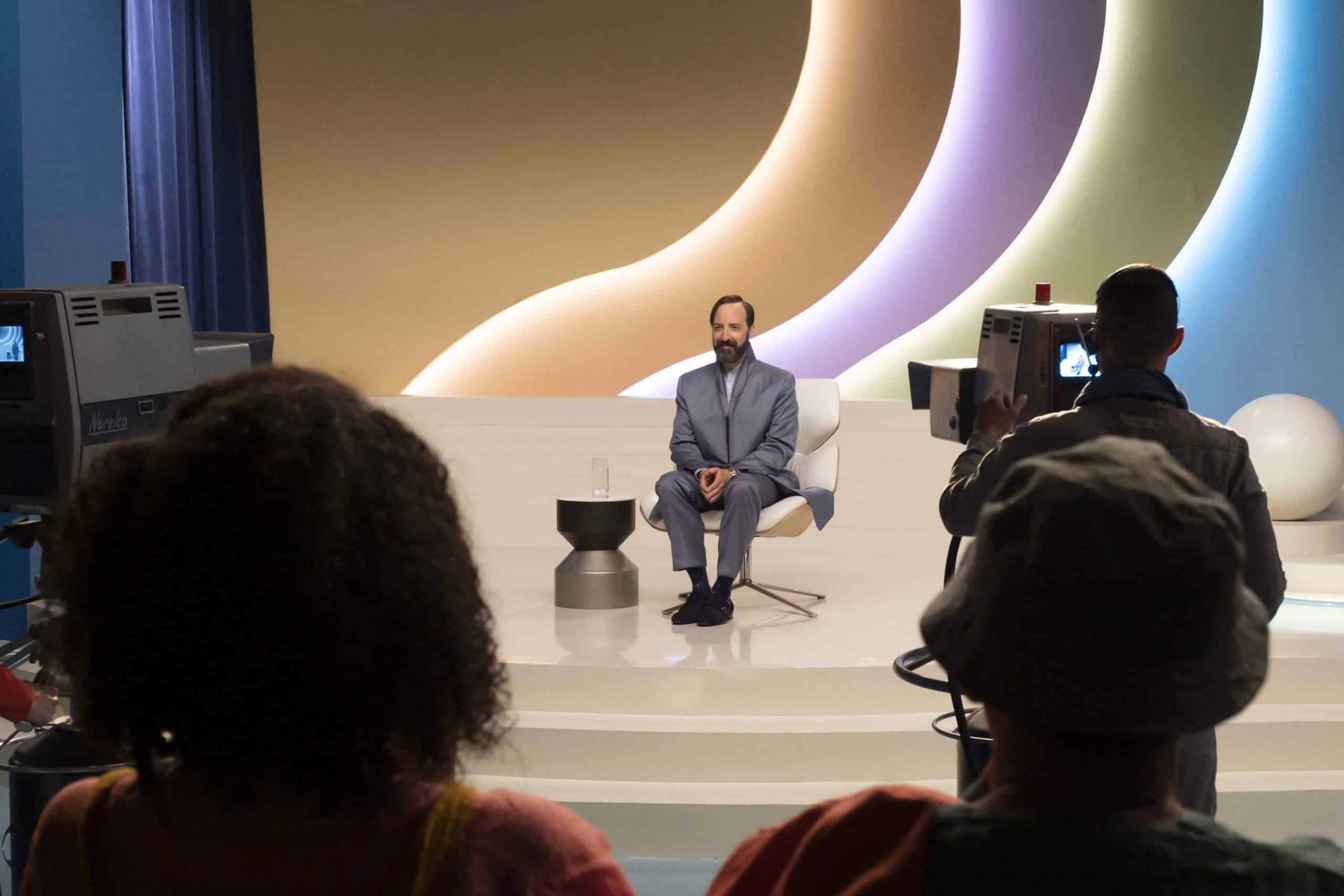 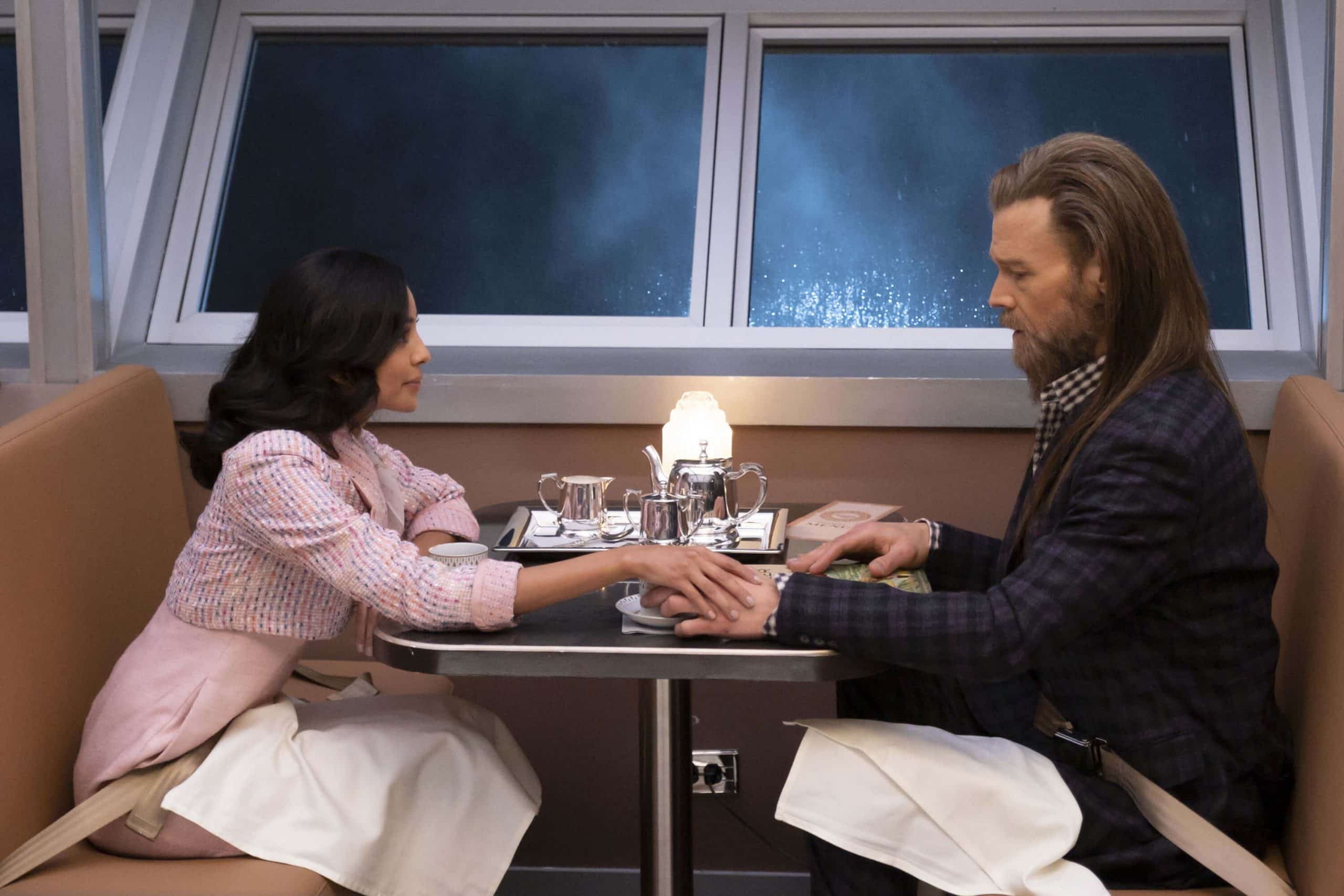 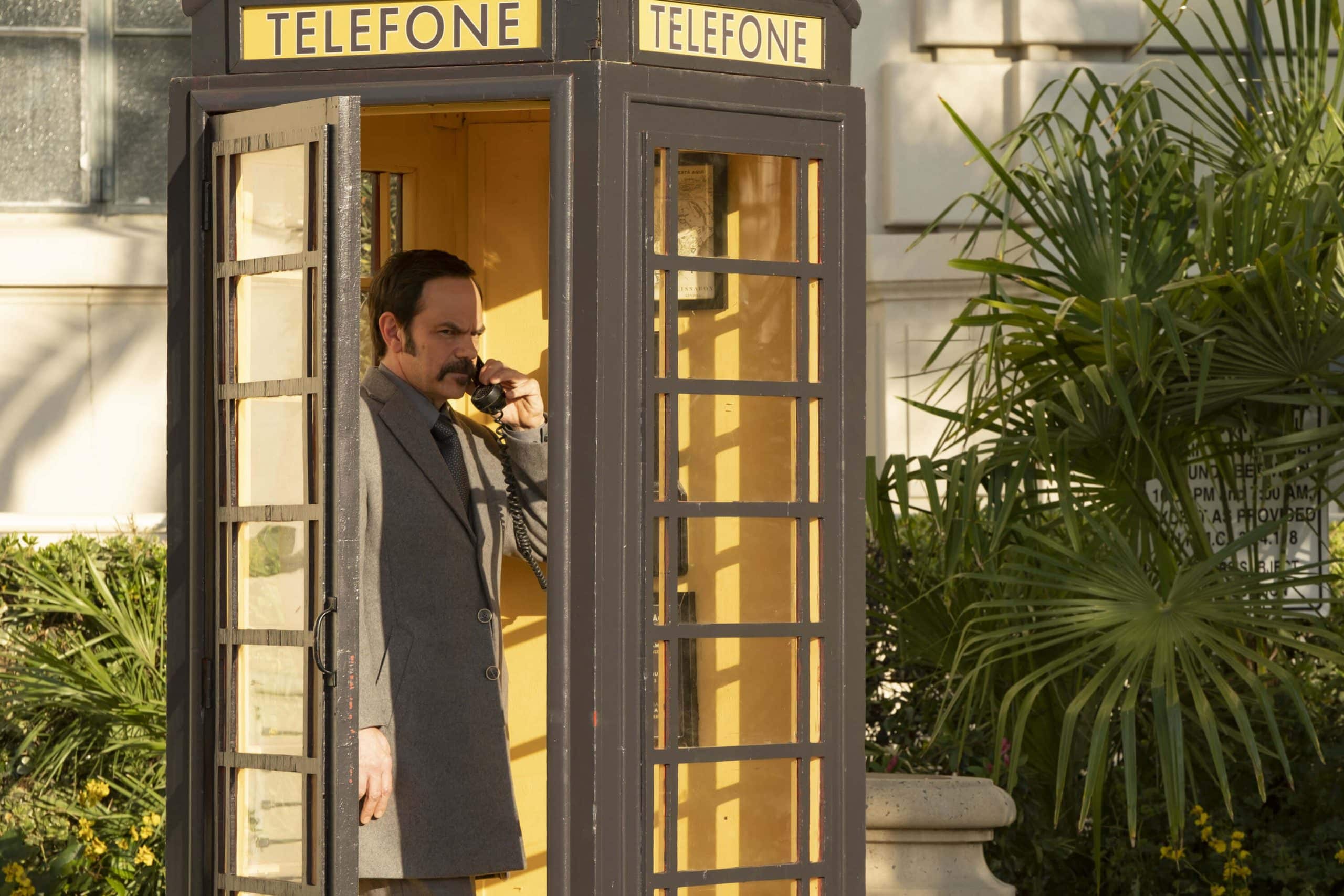 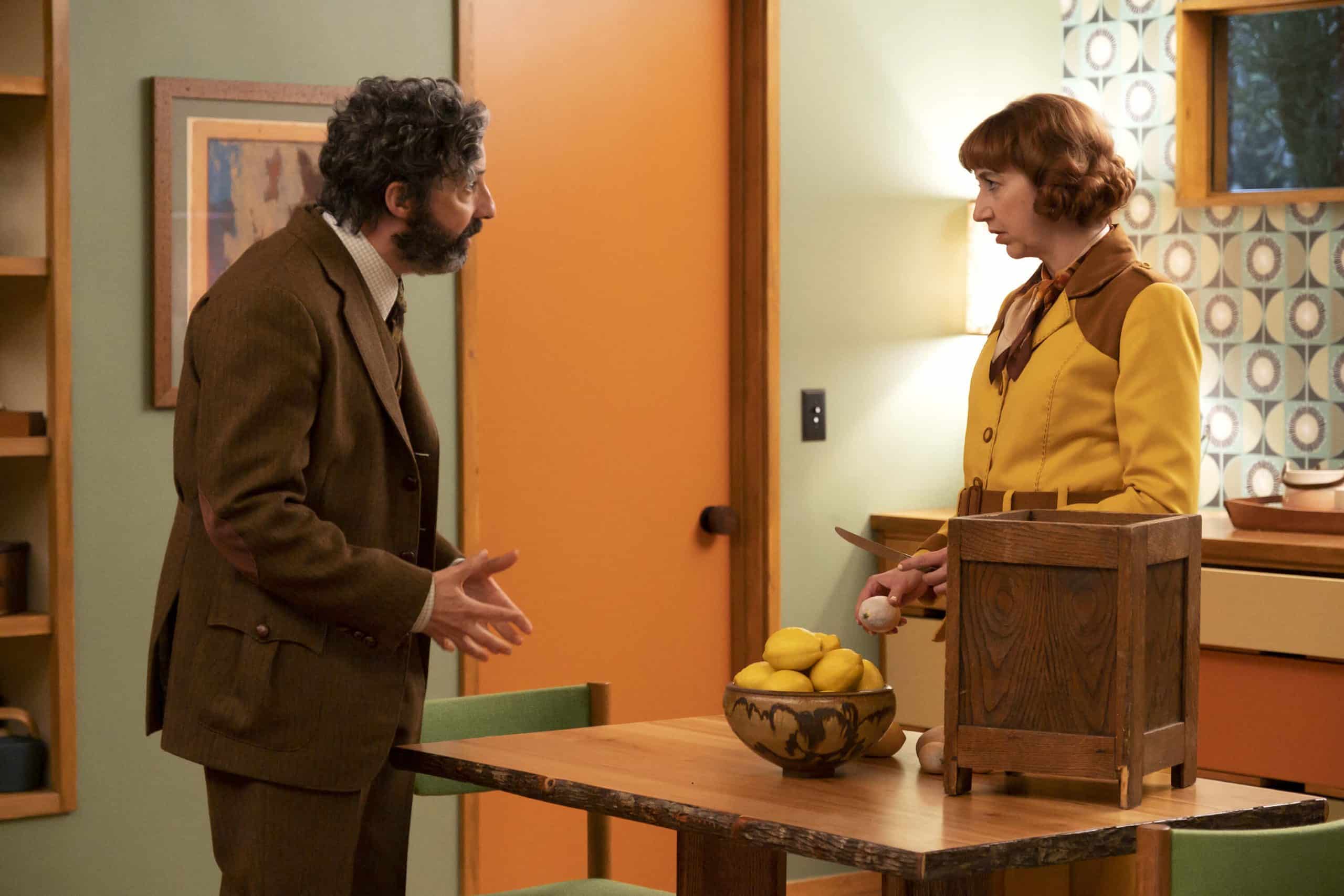 The first season of “The Mysterious Benedict Society” is available to stream now on Disney+, along with the first two episodes.