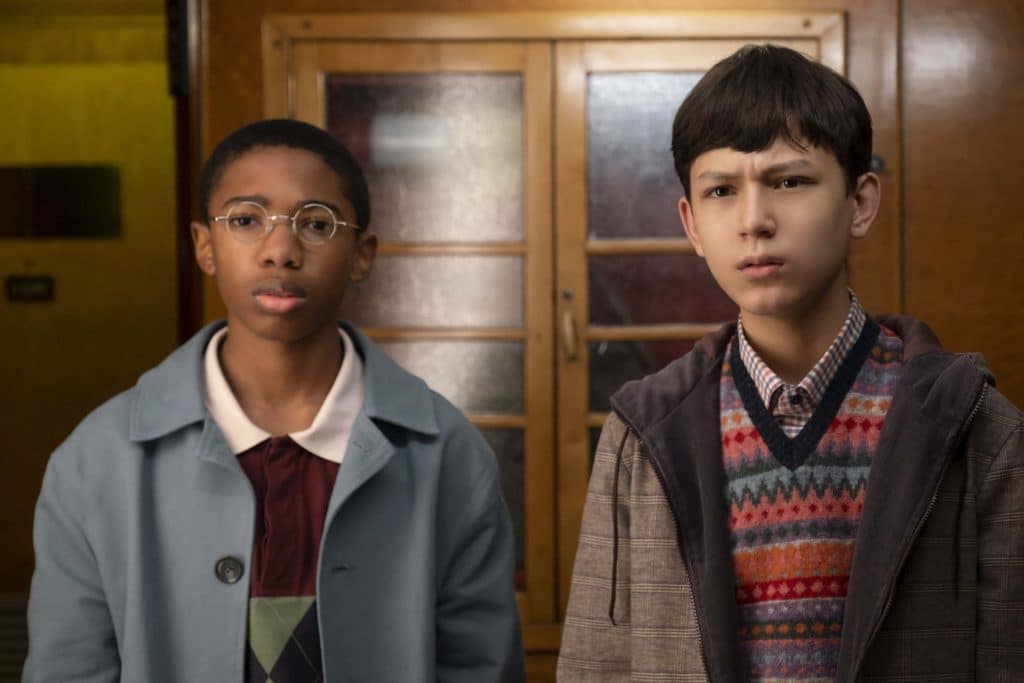 Disney has released some new images from the second episode of the second season of “The Mysterious Benedict Society”, which is coming to Disney+ on Wednesday 26th October 2022, along with the first episode.

In the second episode, stowaways aboard a majestic ship, the kids must try to blend in and find the next clue. Hot on their tail, Rhonda, Milligan, and Ms. Perumal board a dirigible to catch up to them. Mr. Benedict and Number Two cannot hide their distrust from the eerily calm Curtain after observing the unnervingly joyful behavior of his devotees and discovering that he is using neurological techniques to create artificial happiness. Back at sea, the water polo team sneaks suspiciously towards the kids’ stateroom…

Here are some preview images from episode 2: 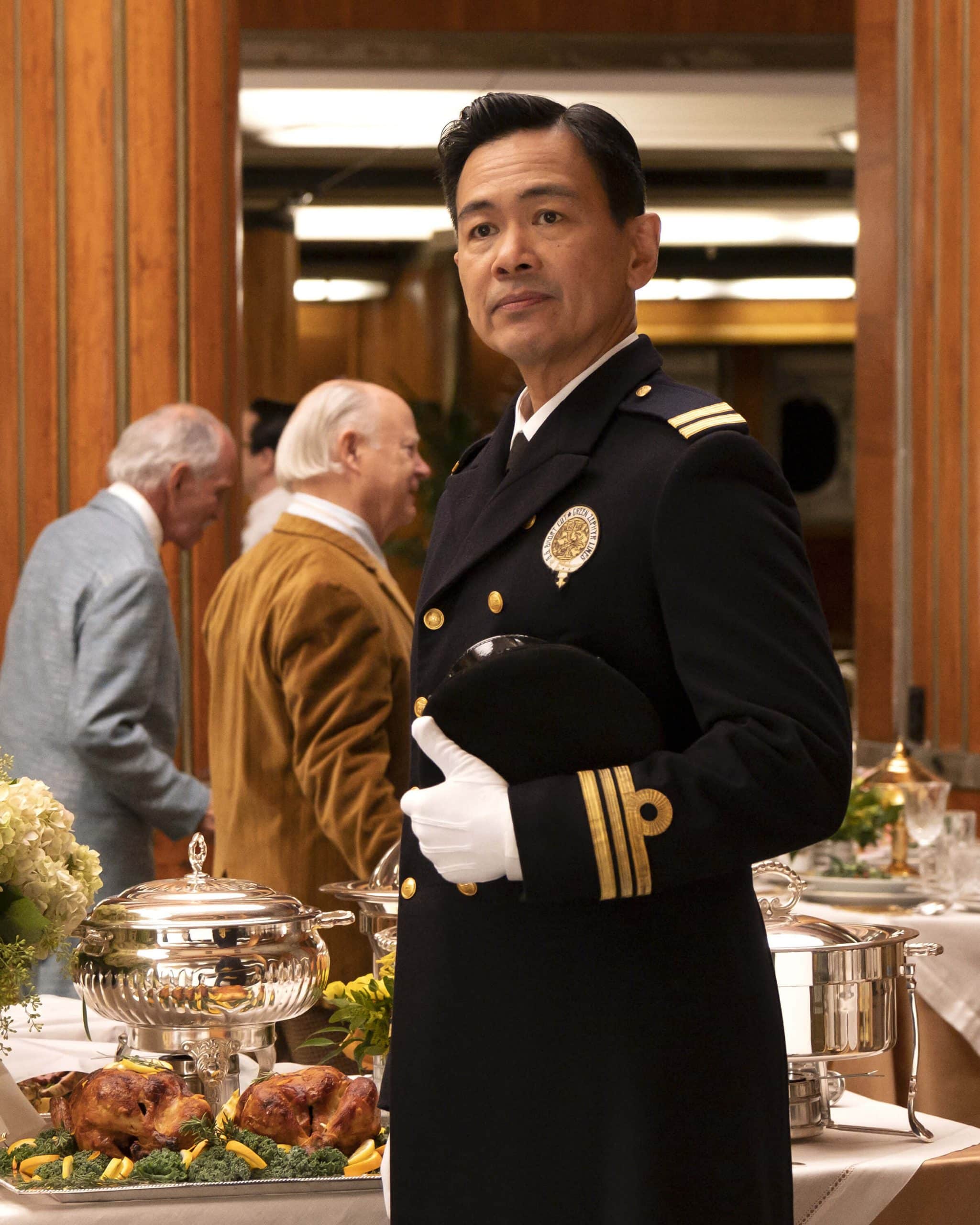 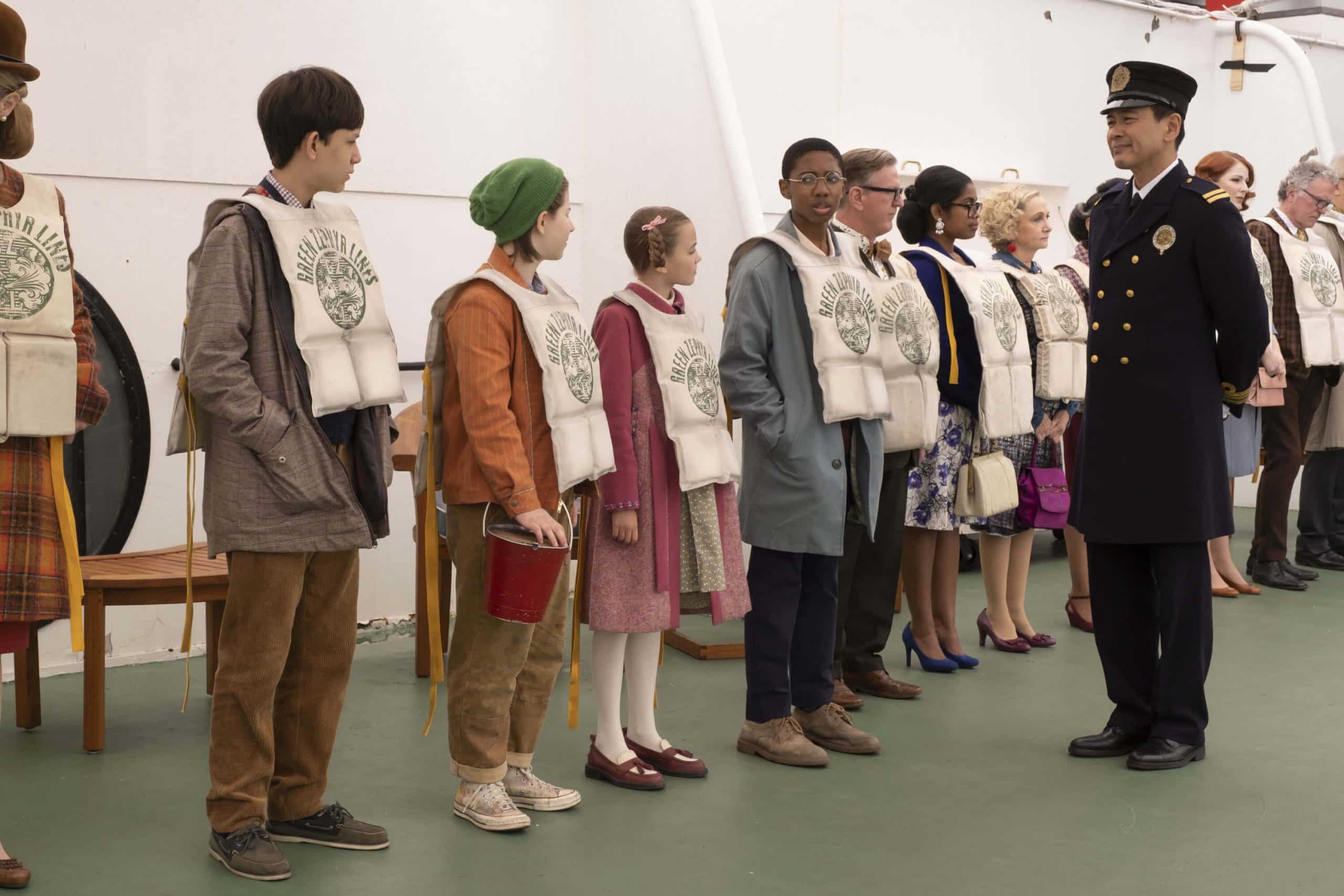 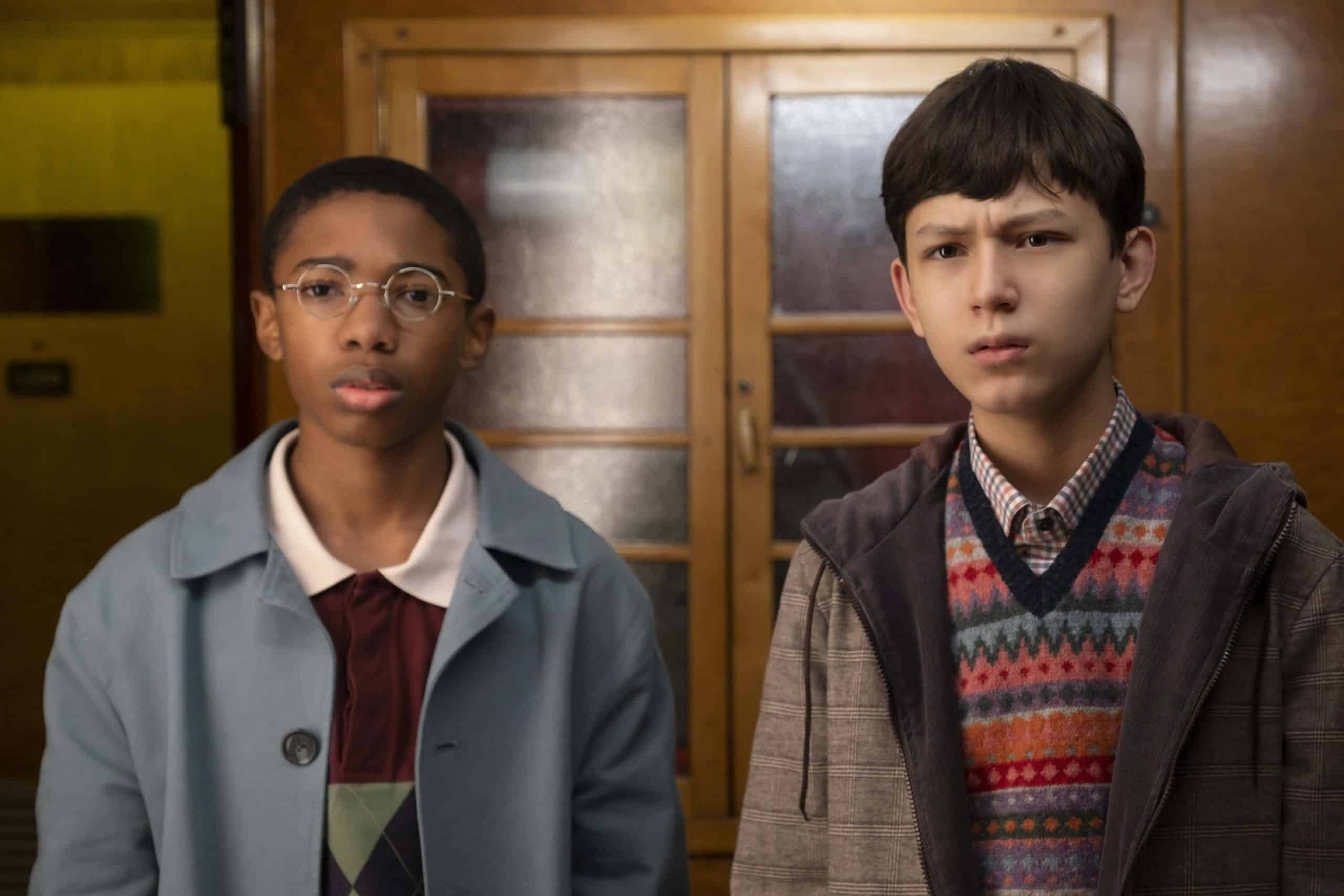 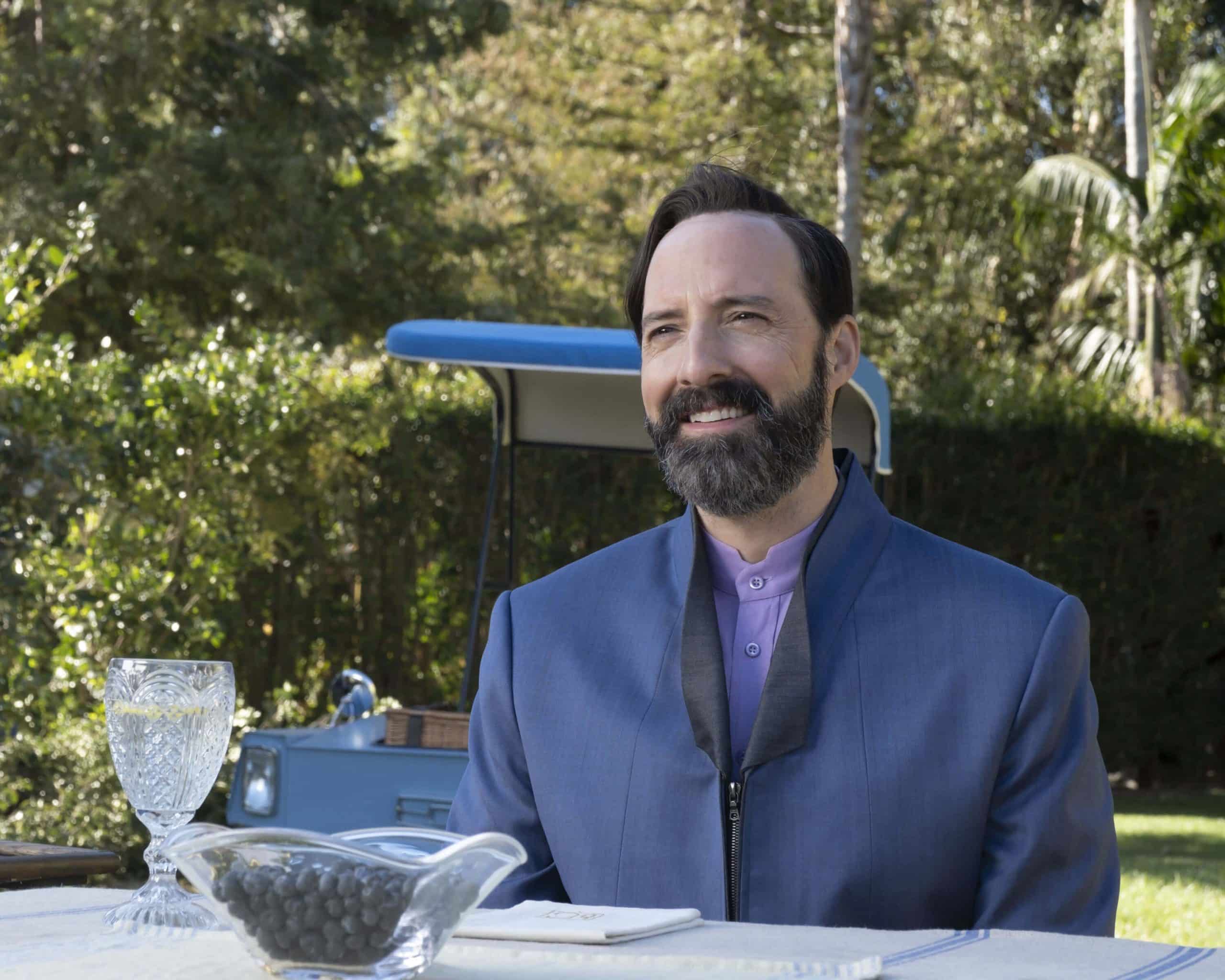 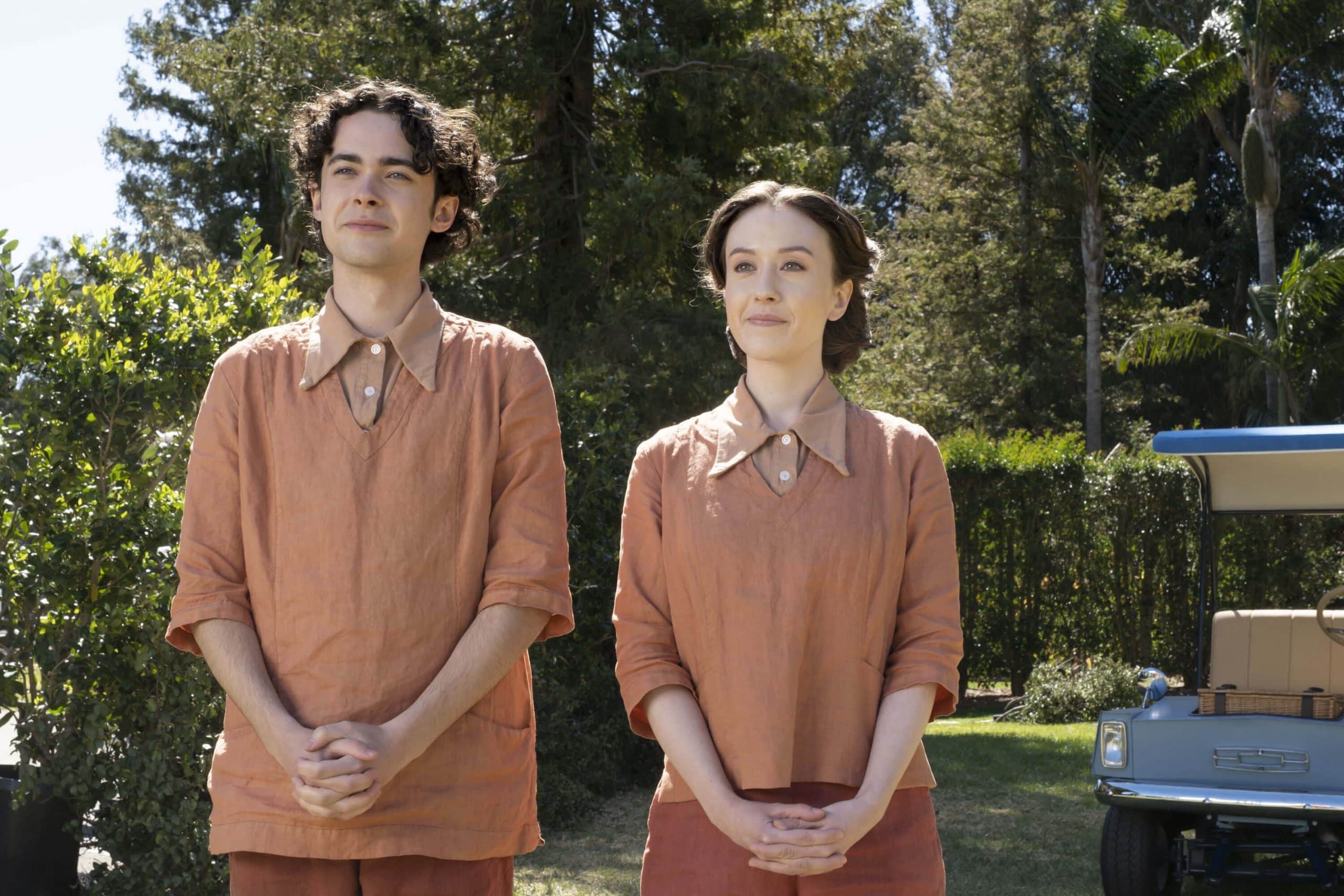 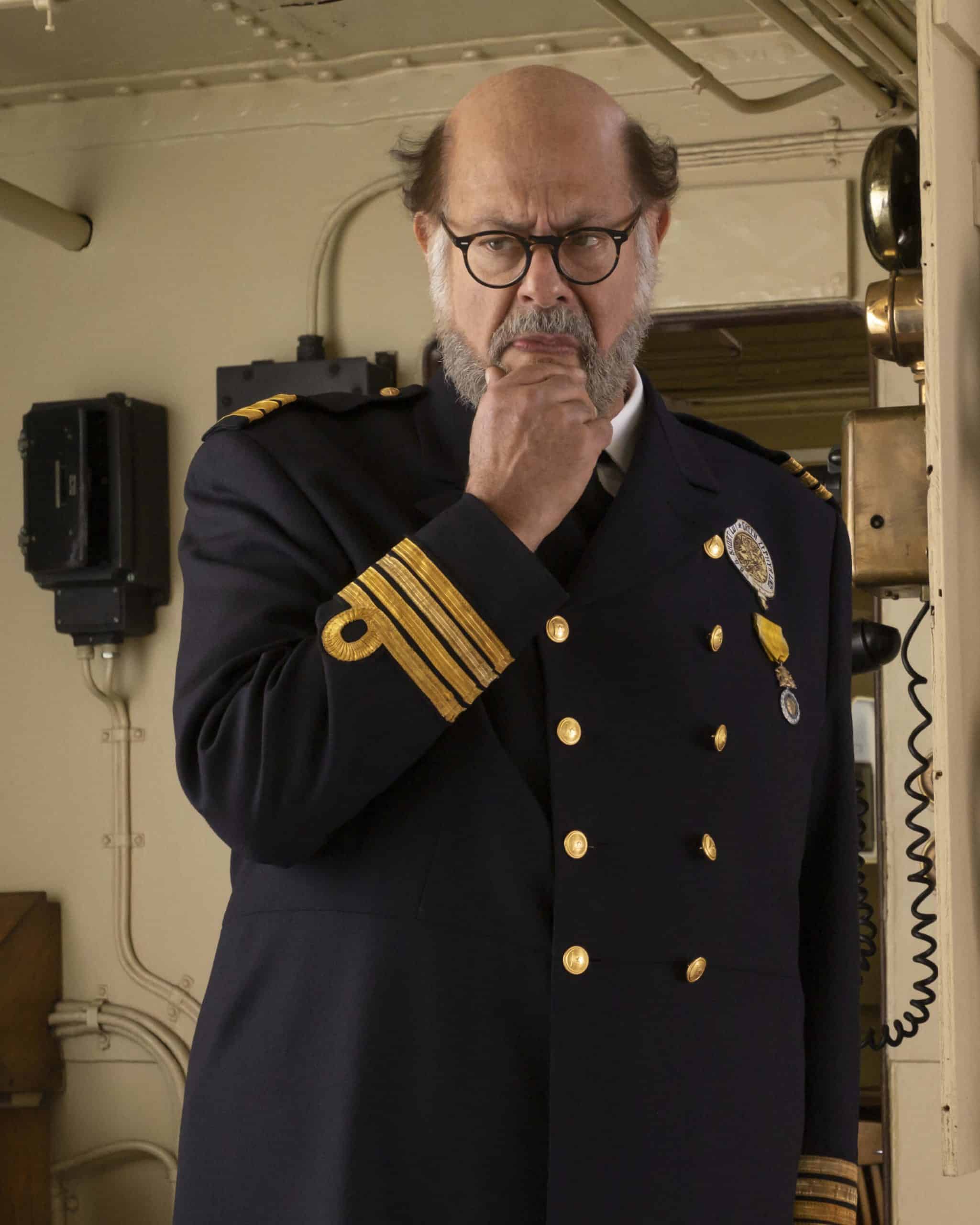 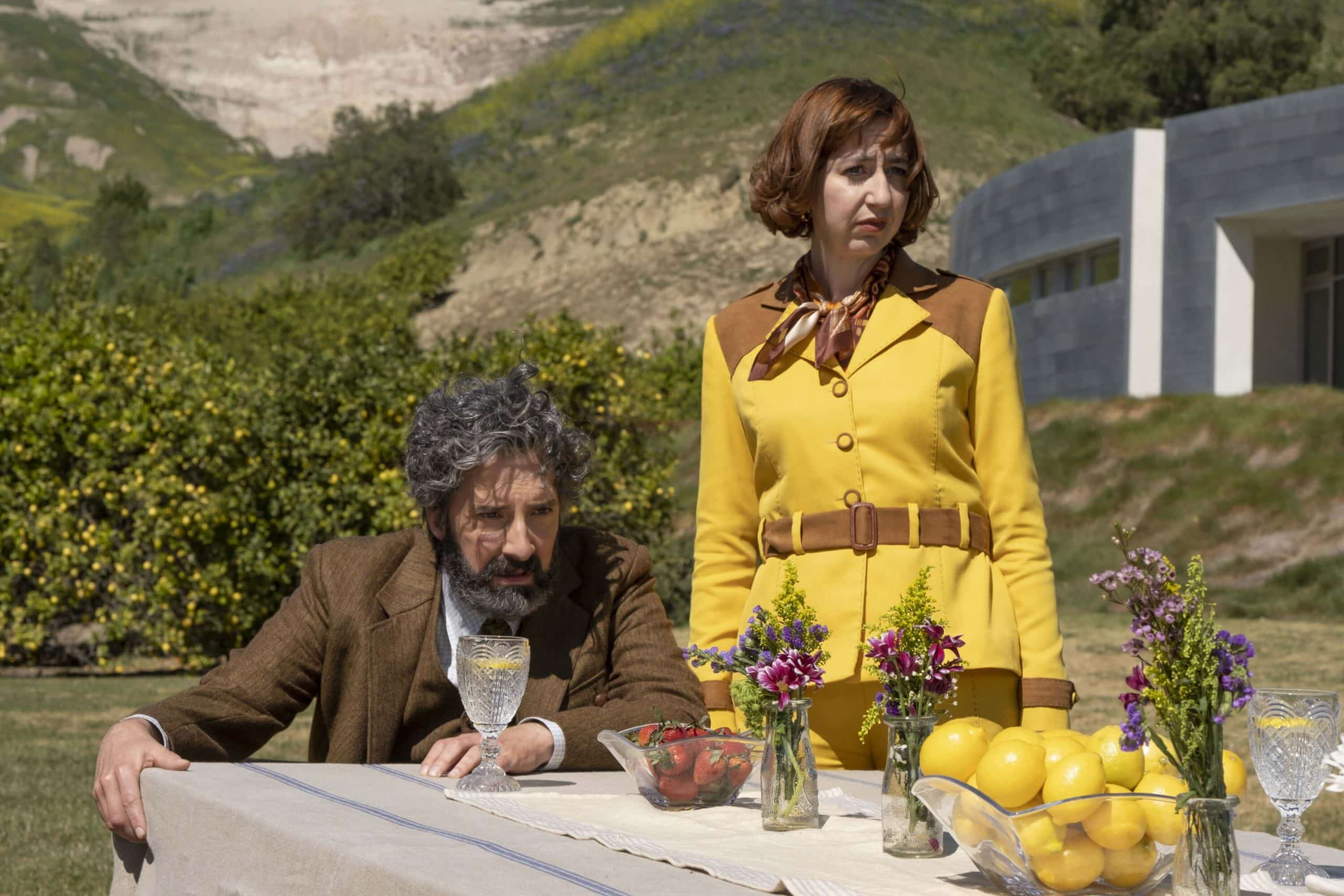 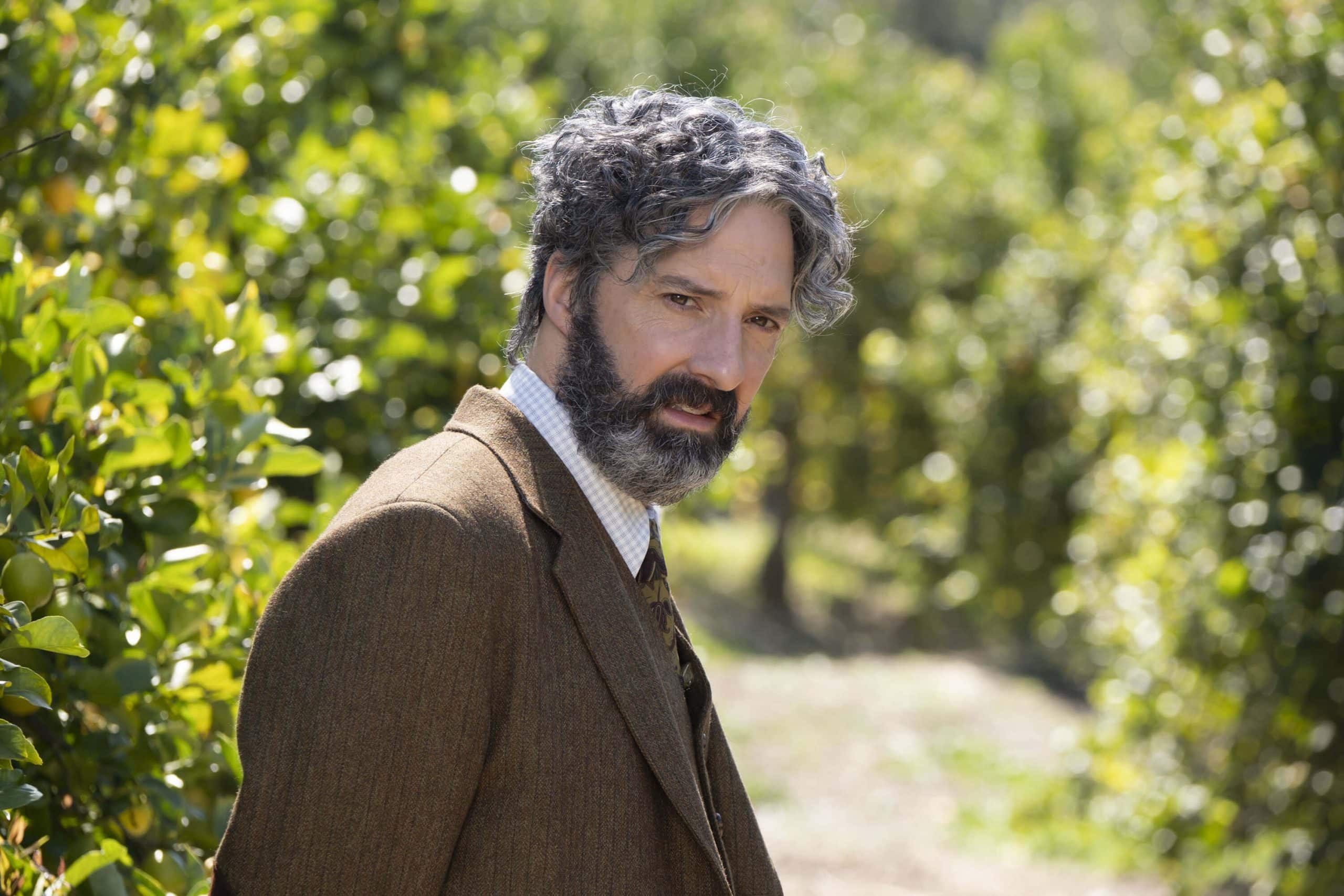 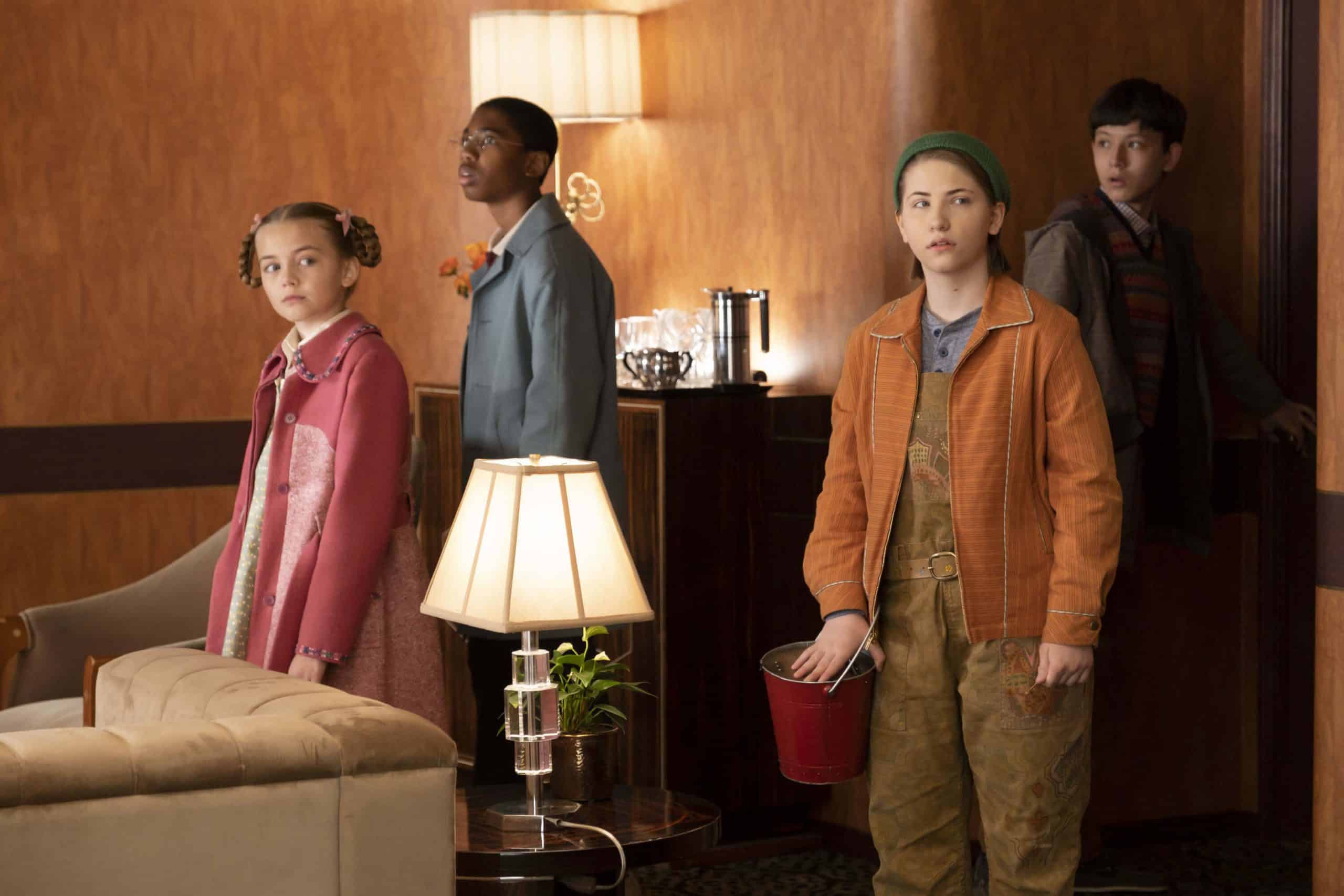 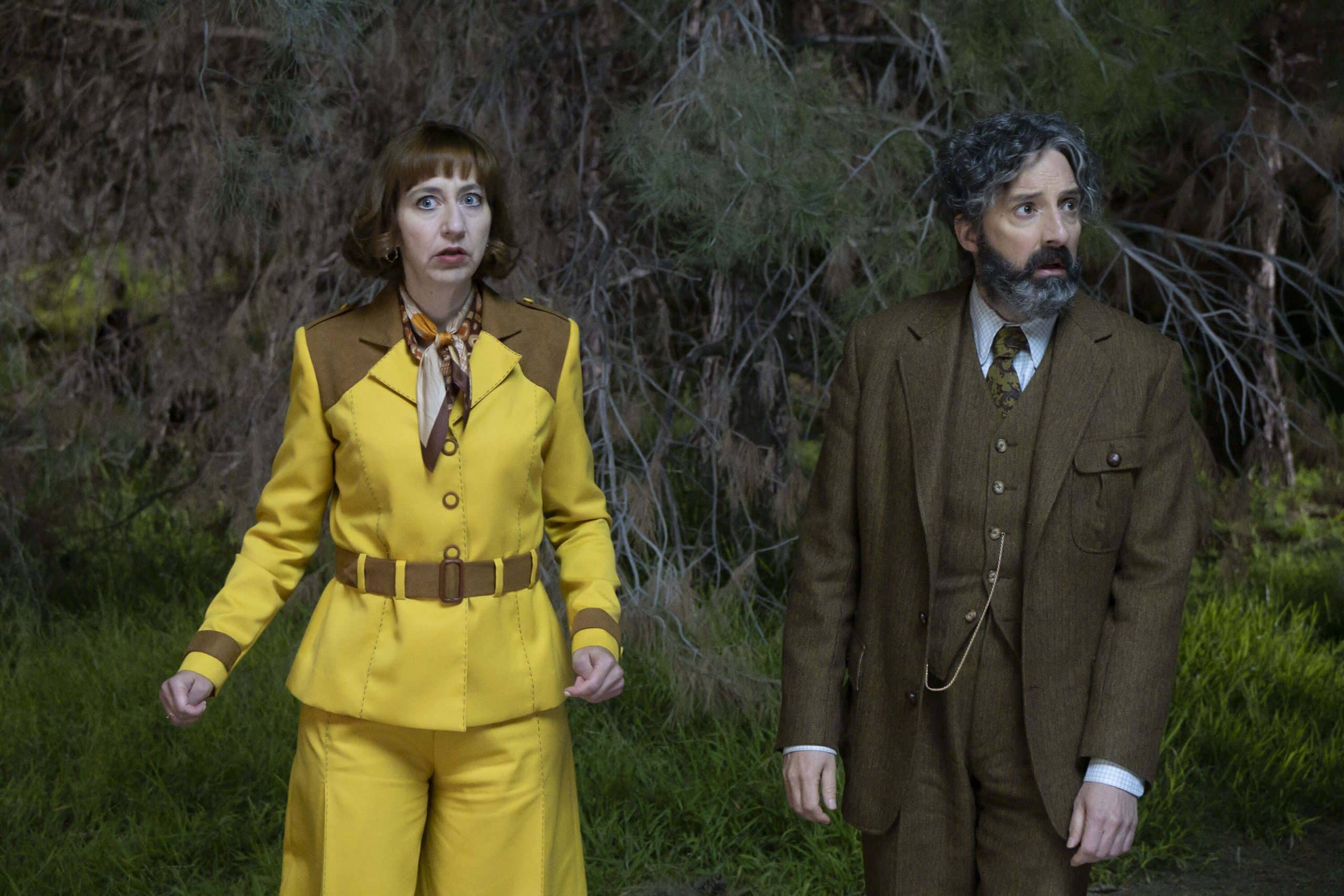 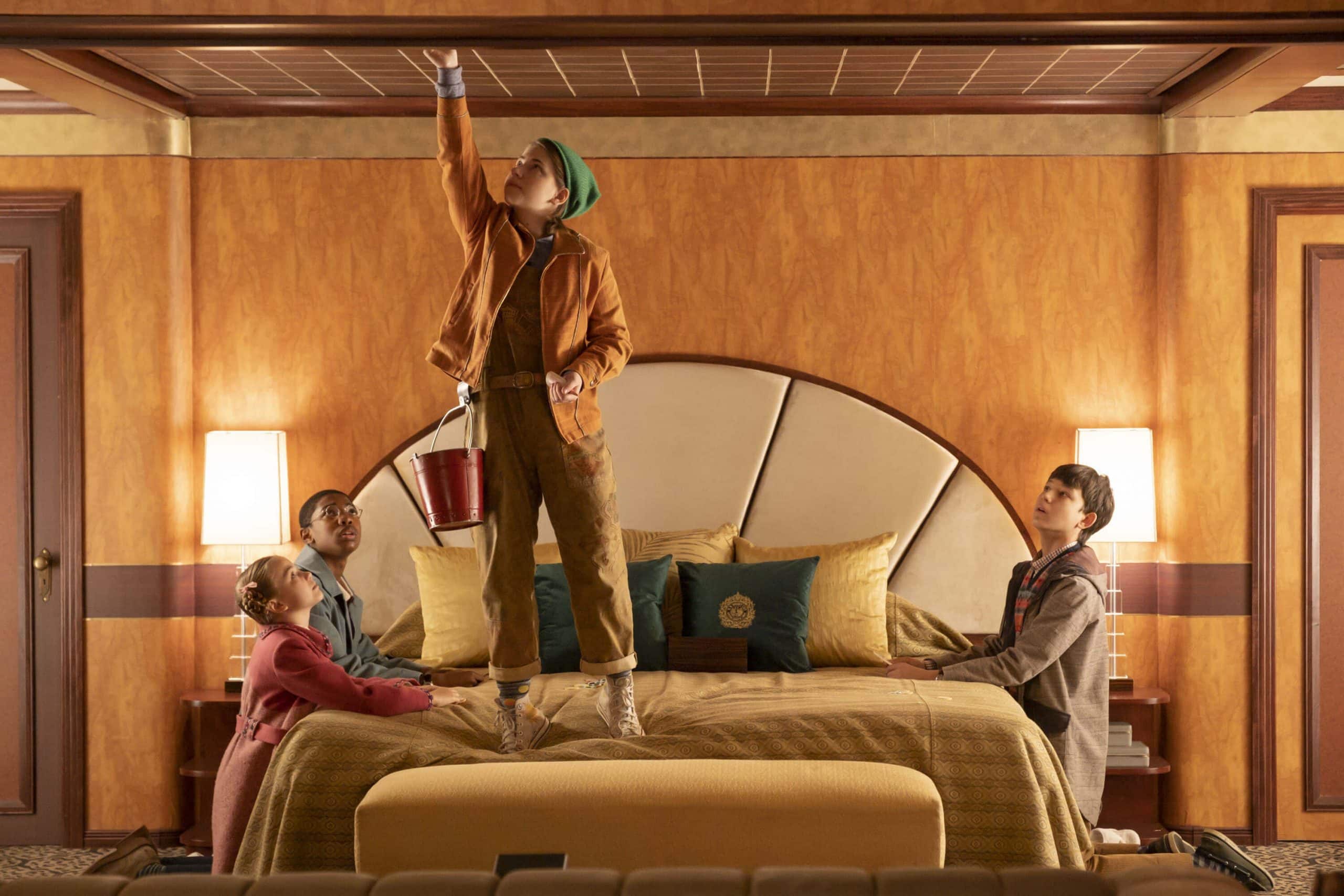 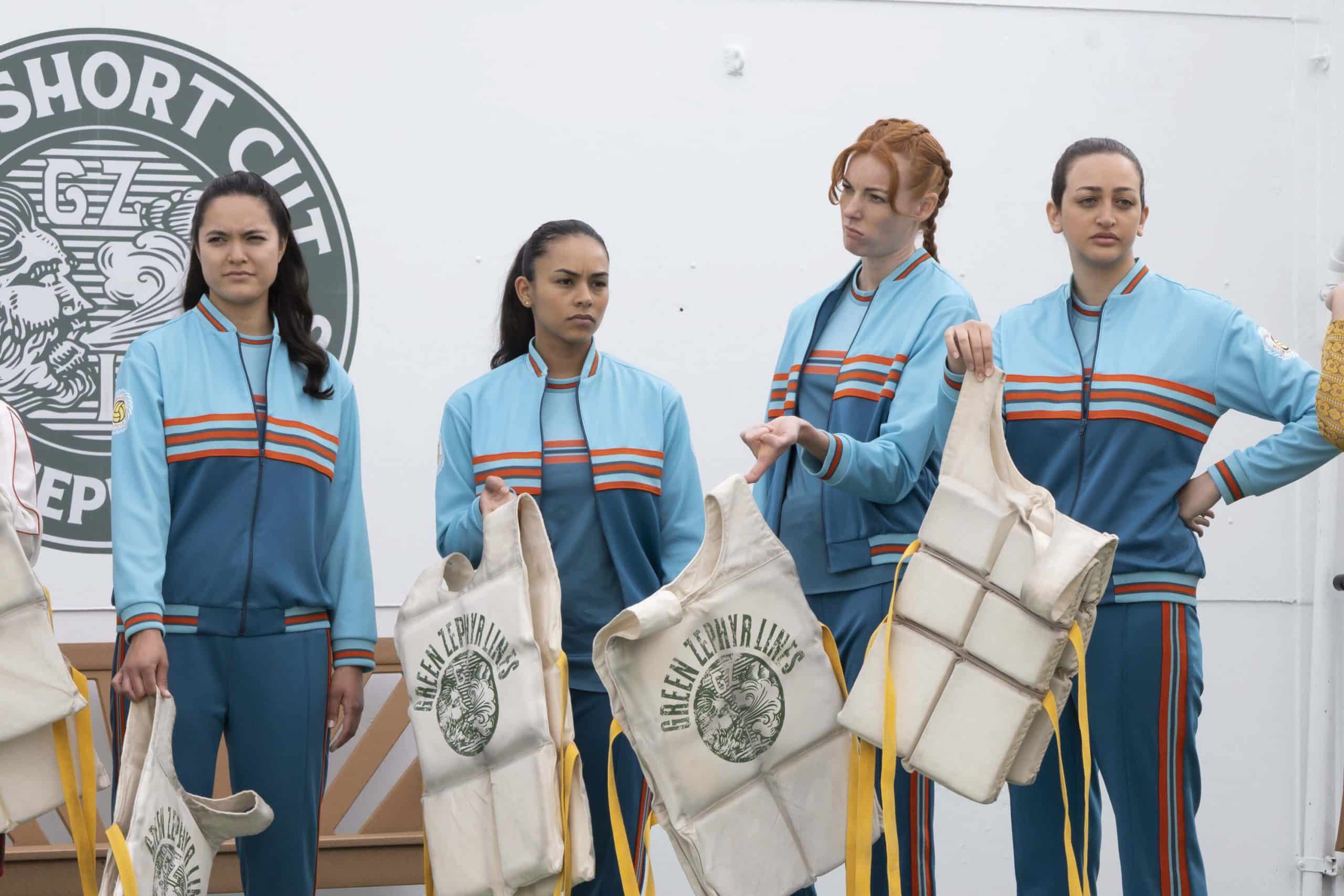 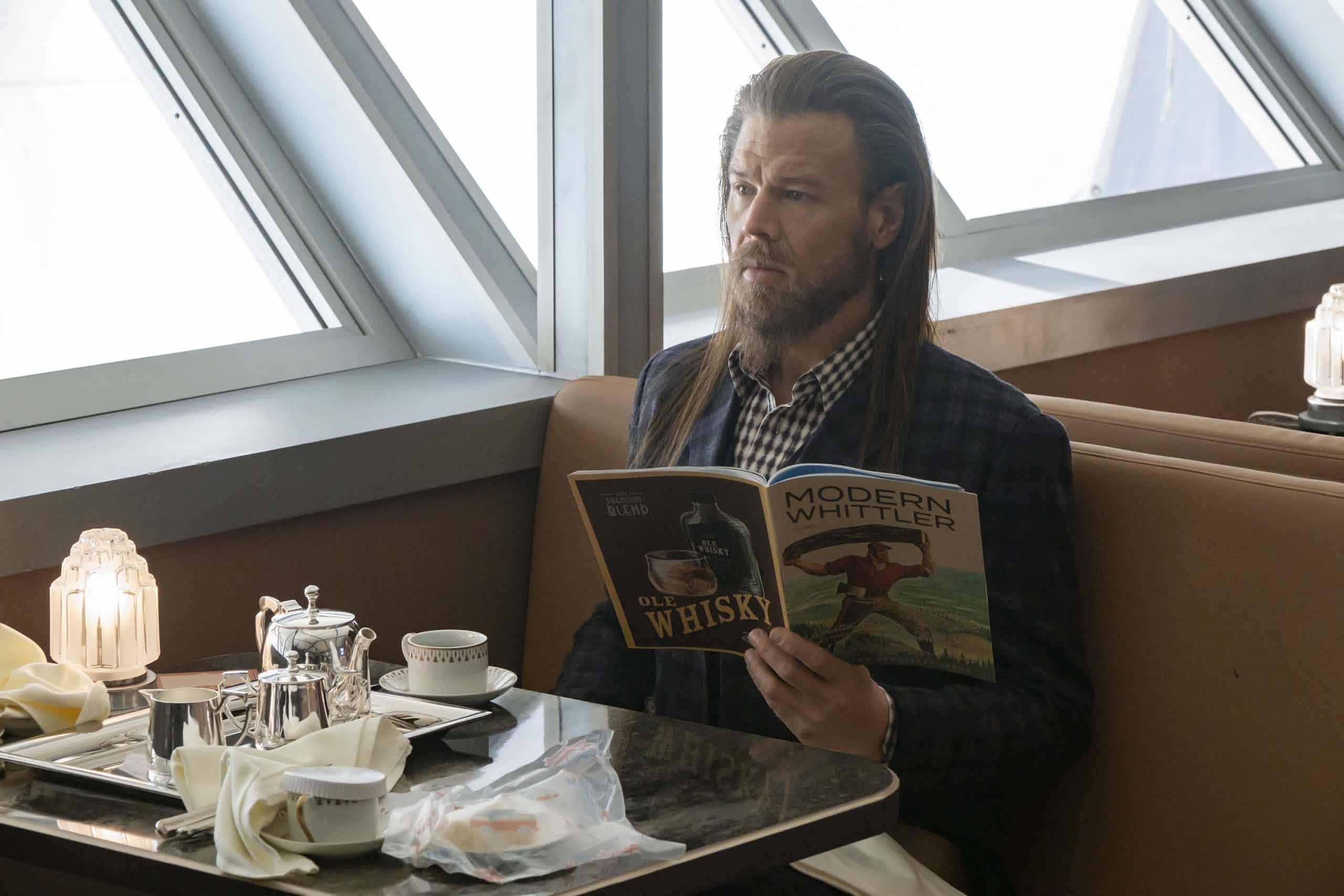 The first season of “The Mysterious Benedict Society” is available to stream now on Disney+.

Roger has been a Disney fan since he was a kid and this interest has grown over the years. He has visited Disney Parks around the globe and has a vast collection of Disney movies and collectibles. He is the owner of What's On Disney Plus & DisKingdom. Email: Roger@WhatsOnDisneyPlus.com Twitter: Twitter.com/RogPalmerUK Facebook: Facebook.com/rogpalmeruk
View all posts
Tags: “The Mysterious Benedict Society, preview