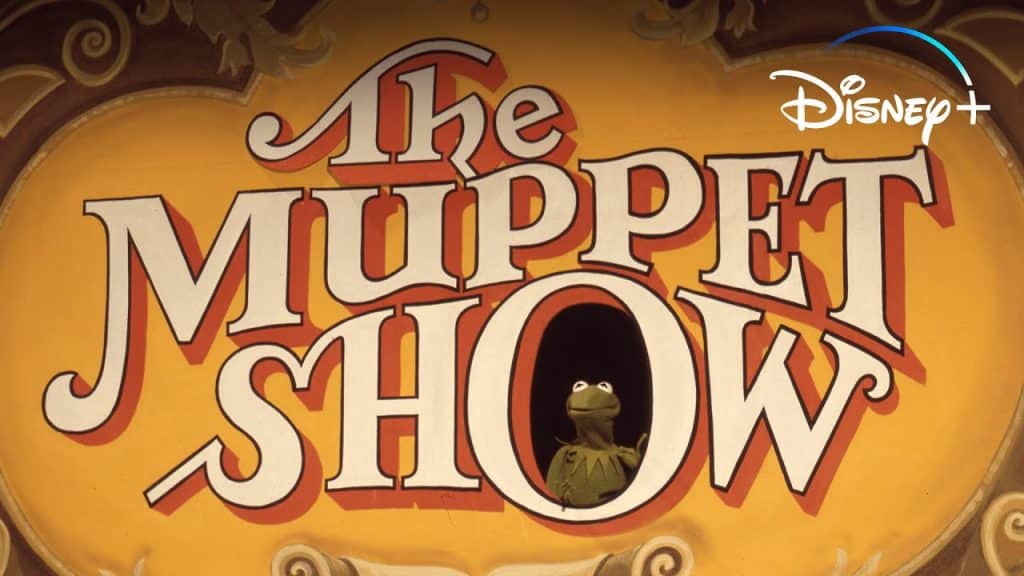 Last week, Disney teased some big Muppet announcement and today, Disney has announced that all five seasons of the classic “Muppet Show” will be coming to Disney+ on Friday 19th February.

This has been one of the most requested shows by fans since Disney+ launched.  The show has never been available to stream on any other platform before this. In addition to the first three seasons, fans will be able to enjoy seasons 4 and 5, which have never previously been released on home entertainment.

The five seasons consists of 120 episodes and was originally broadcast between 1976 and 1981.

“The Muppet Show” stars Kermit the Frog, Miss Piggy, Fozzie Bear, Gonzo, the Swedish Chef, and more in a groundbreaking twist on the classic variety show, blending original songs, sketch comedy, and guest stars into a prime-time hit for all ages. 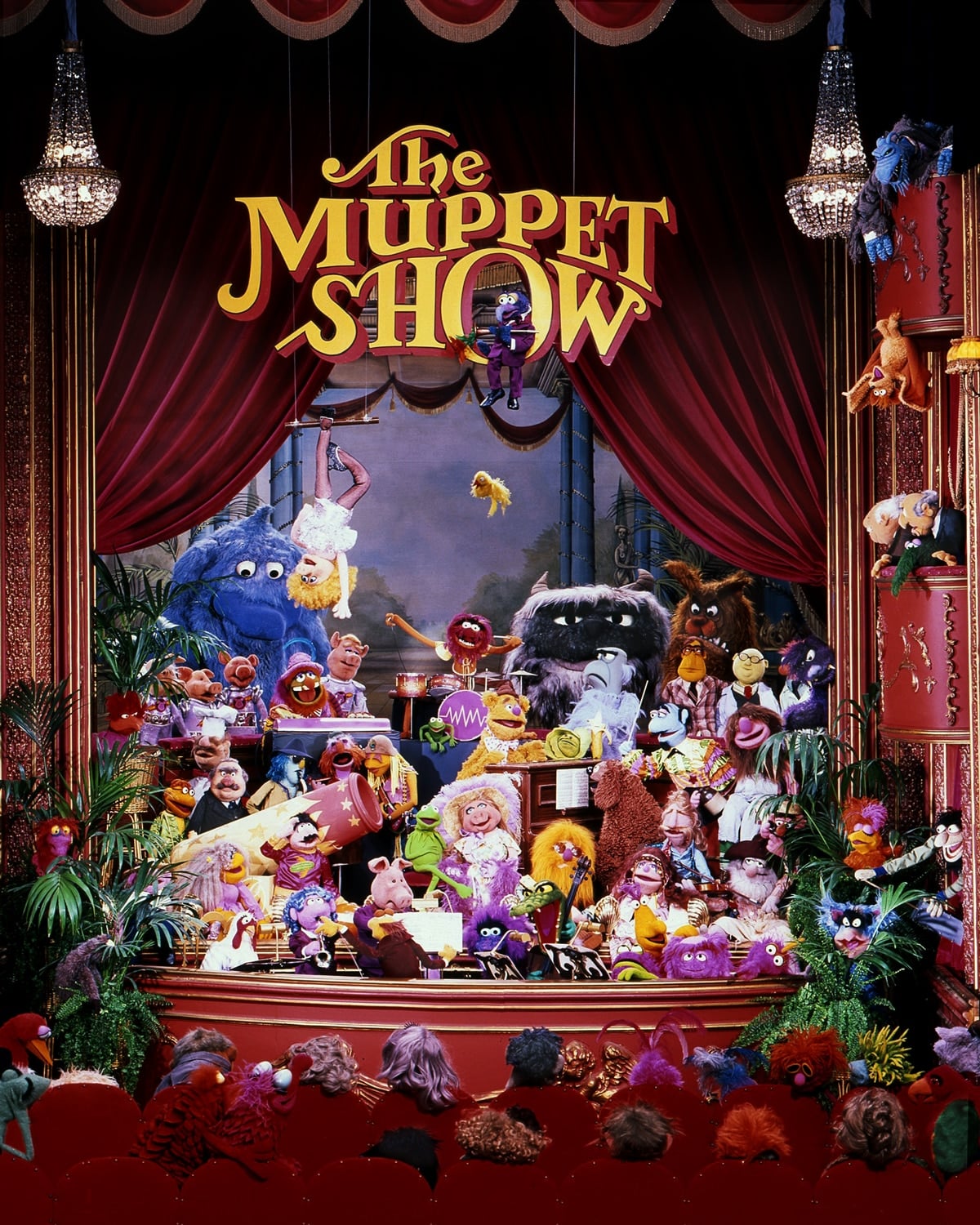 “It’s going to be great to welcome back longtime fans, and to give a new generation of fans a chance to see how we got our start, how Miss Piggy became a star and so much more,” said Kermit the Frog. “Today, I’m proud to say: ‘It’s time to play the music, light the lights and meet the Muppets on Disney Plus tonight!’  And as for Statler and Waldorf, the two old guys in the balcony,  I can only add: ‘Sorry, guys, but….here we go again.”

So far the official social media accounts for the US, UK, Netherlands, France and Spain have all confirmed the show is coming, so hopefully this will be available for everyone.

Check out the original theme song below:

Are you excited to see the Muppet Show heading to Disney+?

Roger has been a Disney fan since he was a kid and this interest has grown over the years. He has visited Disney Parks around the globe and has a vast collection of Disney movies and collectibles. He is the owner of What's On Disney Plus & DisKingdom. Email: Roger@WhatsOnDisneyPlus.com Twitter: Twitter.com/RogPalmerUK Facebook: Facebook.com/rogpalmeruk
View all posts
Tags: disney, The Muppet Show, the muppets