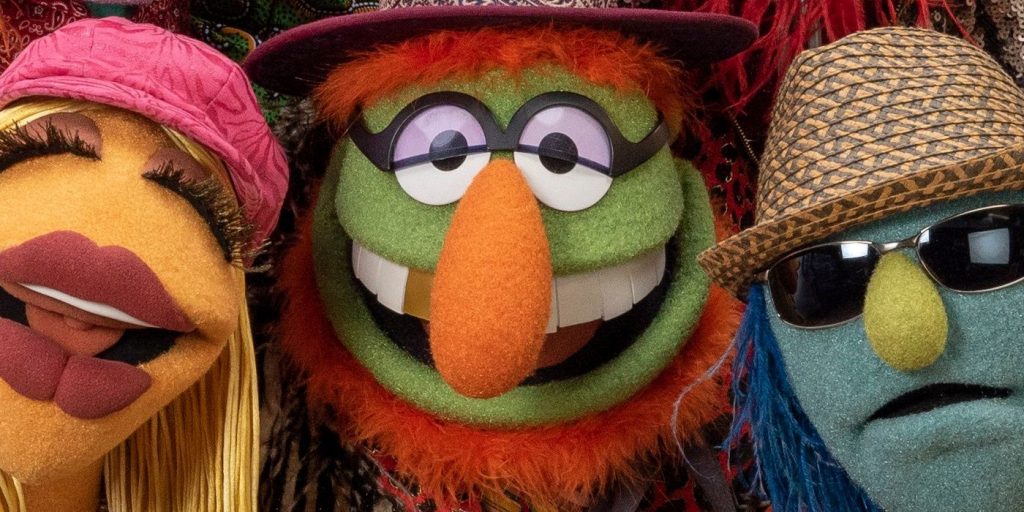 This week, filming has begun on a brand new Disney+ Original series, “The Muppets Mayhem”, which after 45 years of rockin’ out, The Electric Mayhem goes on an epic musical journey to finally record their first studio album. With the help of a driven young music executive, Nora, the old-school Muppet band comes face to face with the current day music scene as they try to finally go platinum.

The series co-creator Jeff Yorkes, took to social media to confirm filming has begun this week. 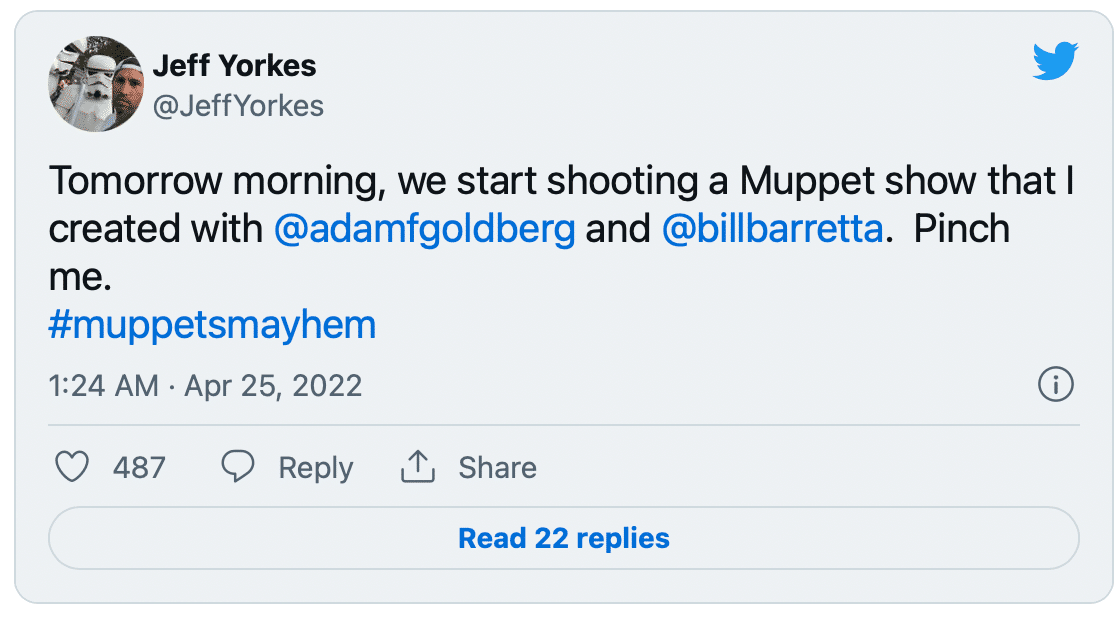 Matt Vogel, who plays Floyd Pepper in the series, also took to social media to confirm filming has begun on the new Disney+ series. 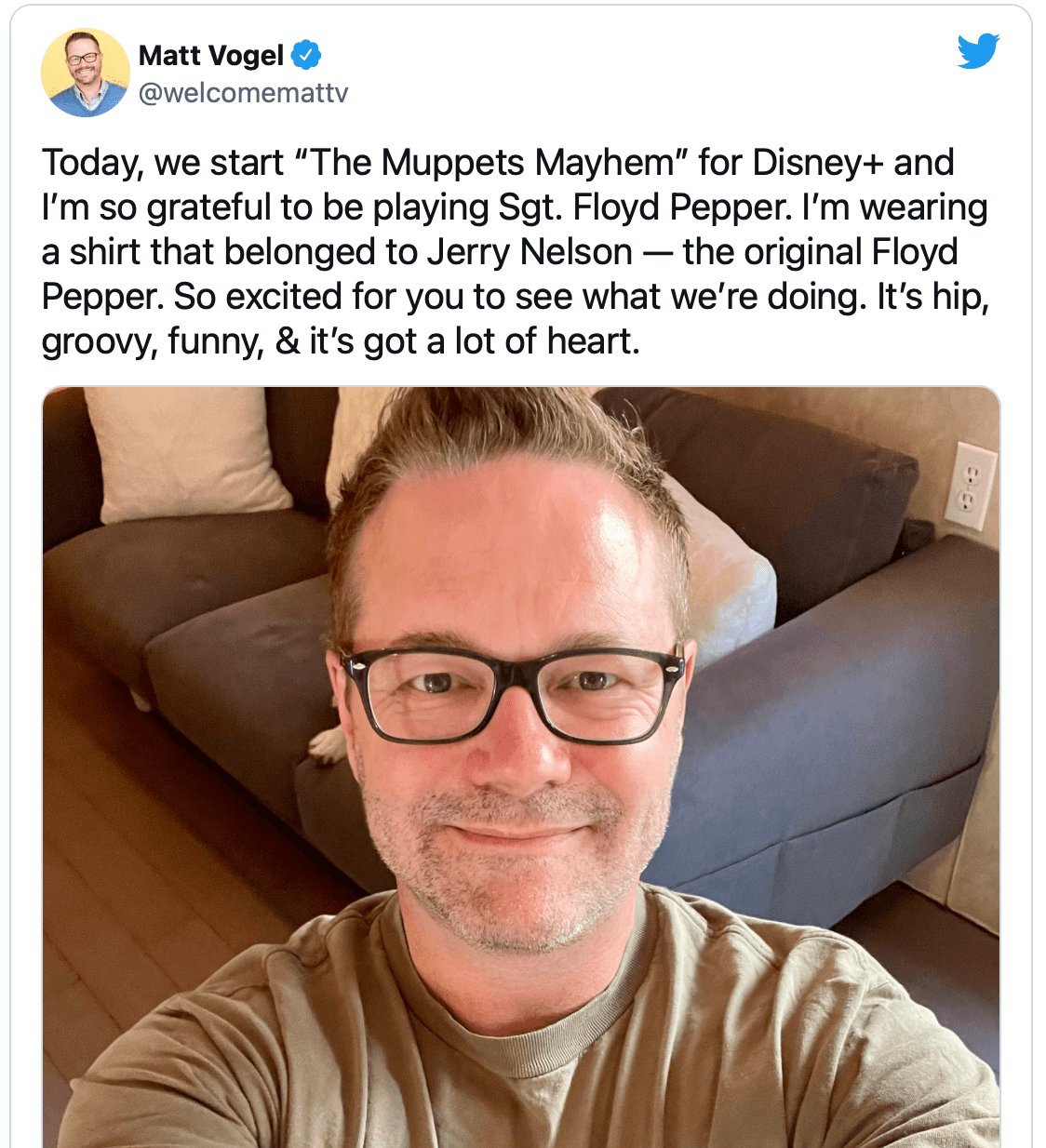 Starring in the series will be Dr. Teeth (Bill Barretta) on vocals and keyboards, Animal (Eric Jacobson) on drums, Floyd Pepper (Matt Vogel) on vocals and bass, Janice (David Rudman) on vocals and lead guitar, Zoot (Dave Goelz) on saxophone and Lips (Peter Linz) on trumpet.

The new series is produced by ABC Signature and The Muppets Studio for Disney+. 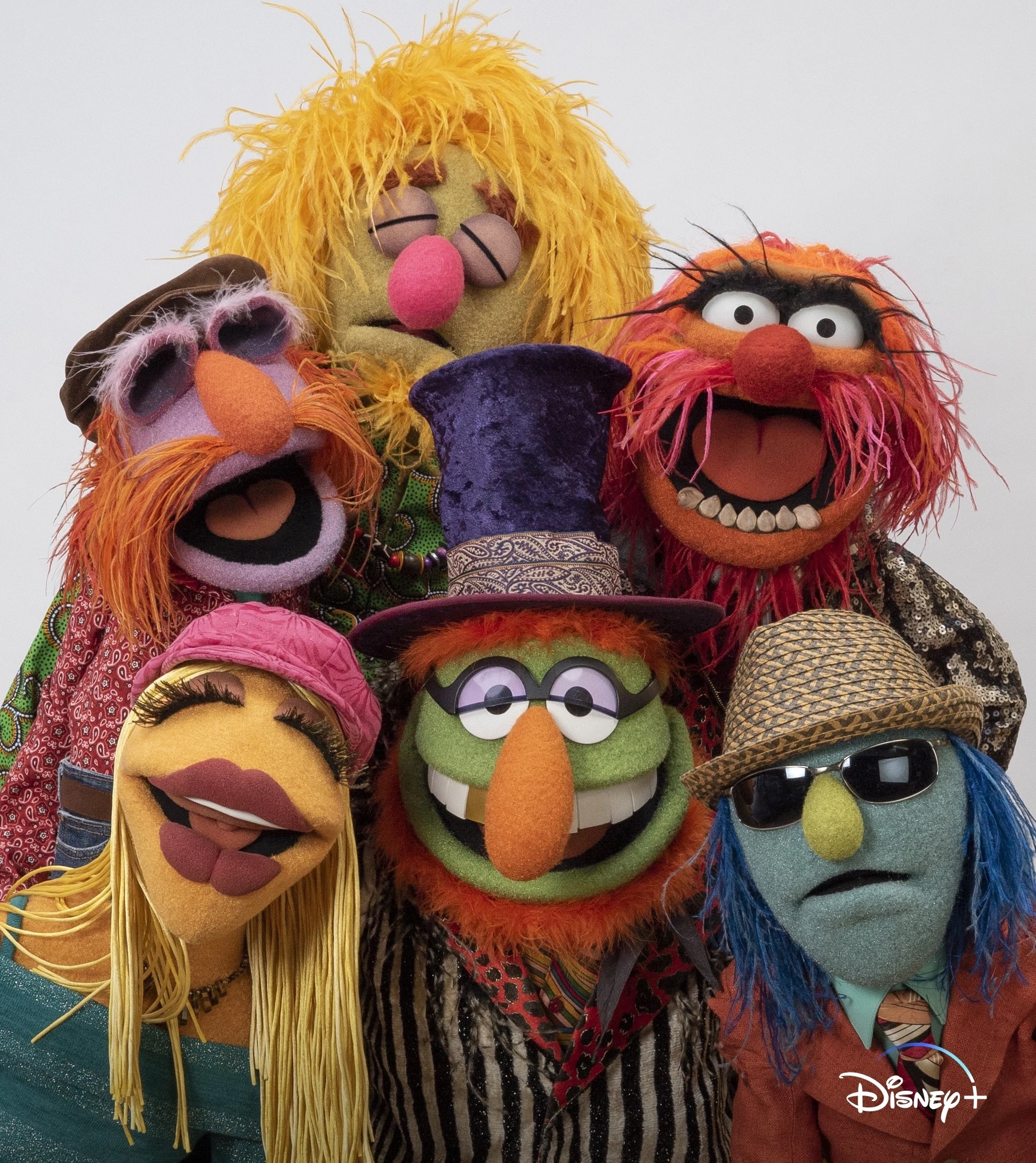 No release date has been confirmed for the new Disney+ series, but with filming underway, hopefully it won’t be too long until we have confirmation.

Are you looking forward to “The Muppets Mayhem” Disney+ series?

Roger has been a Disney fan since he was a kid and this interest has grown over the years. He has visited Disney Parks around the globe and has a vast collection of Disney movies and collectibles. He is the owner of What's On Disney Plus & DisKingdom. Email: Roger@WhatsOnDisneyPlus.com Twitter: Twitter.com/RogPalmerUK Facebook: Facebook.com/rogpalmeruk
View all posts
Tags: muppets, the muppets mayhem