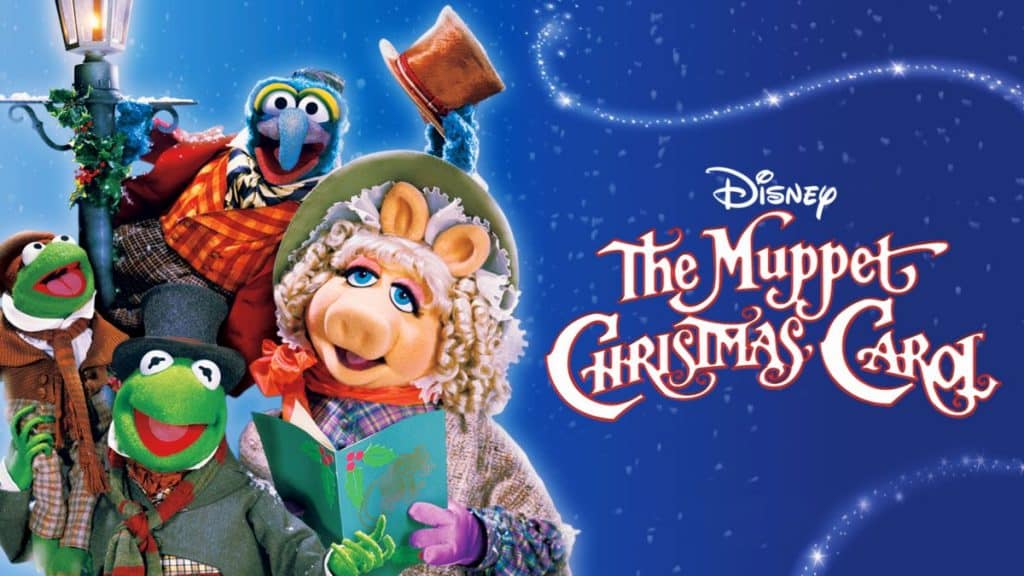 During the “Magic in the Air: 30 Years of The Muppet Christmas Carol” panel at the D23 Expo, it was revealed that the full version of the film, which includes the “When Love is Gone”, will be available on Disney+ on December 11th, 2022.

The news was revealed by Brian Henson, who also shared some details on why the song was cut from the original version.  Originally, “When Love is Gone” was cut by Jeffrey Katzenberg because the song was too emotional and too mature for younger audiences, who had become disengaged during the test screenings.

A deal was done that the song would be cut for the theatrical run, but would be included in the home video version.  But when the film was released in high definition, the scene was removed because there wasn’t an HD cut of the film. 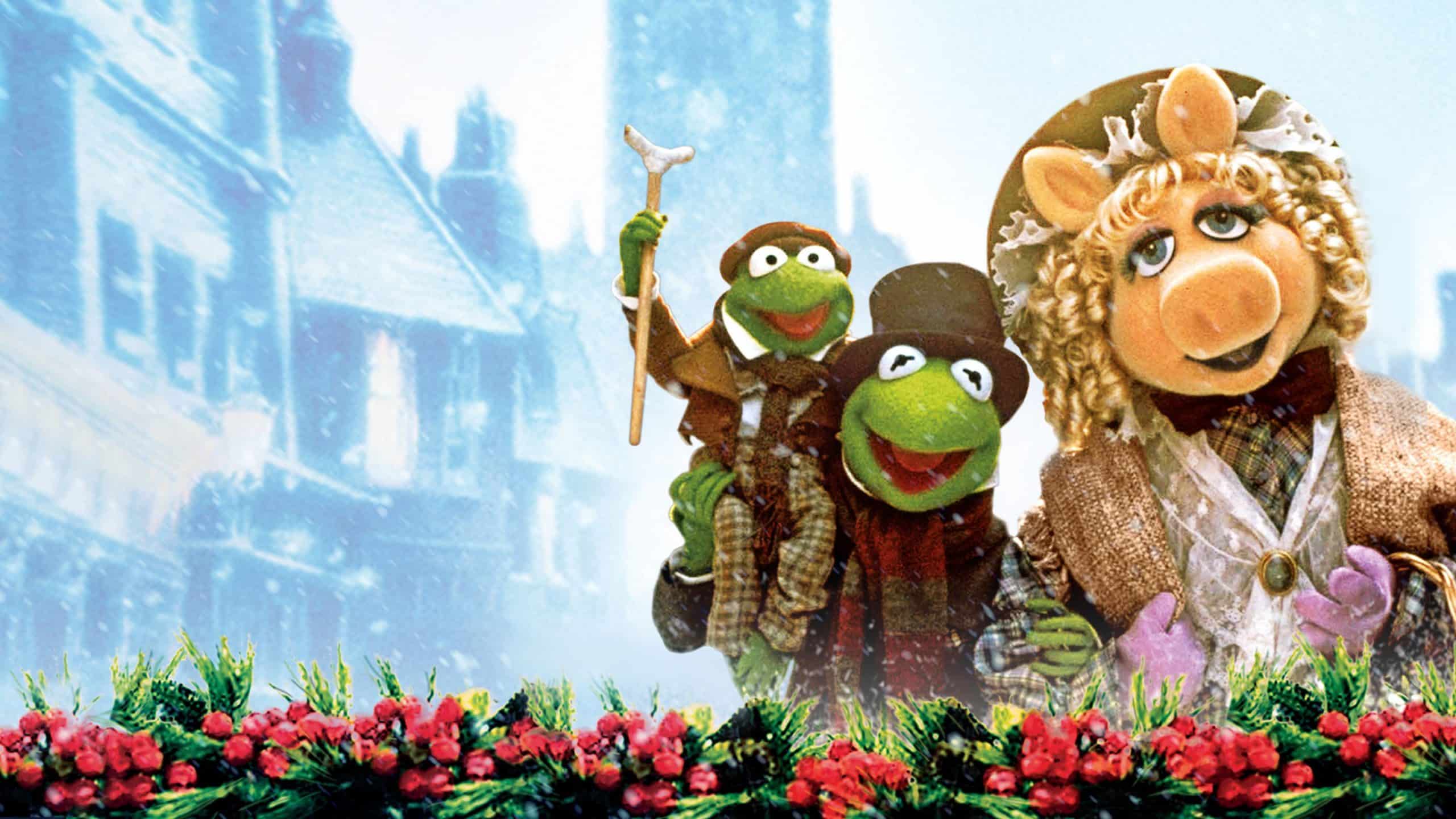 Tis the season for love, laughter and one of the most cherished stories of all time. Join Kermit the Frog, Miss Piggy and all the hilarious Muppets in this merry, magical version of Charles Dickens’ classic tale. Michael Caine gives a performance that’s anything but “bah, humbug!” as greedy, penny-pinching Ebenezer Scrooge. One fateful Christmas Eve, Scrooge is visited by the Ghosts of Christmas Past, Present and Future. Together with kind, humble Bob Cratchit (Kermit the Frog) and his family, these Spirits open Scrooge’s eyes — and his heart — to the true meaning of Christmas.

During the panel, it was revealed that the version with “When Love is Gone” will be available under the extras as an extended version.

Are you looking forward to watching the extended edition of “The Muppet Christmas Carol”?