Disney has added a new Mighty Ducks Collection to Disney+, which can be found on the Disney+ homepage or on the search tab.

This collection includes all three of the live-action movies starring Emilio Estevez as Gordon Bombay, who in the first movie, gets arrested for drunk driving, he must coach a kids hockey team for his community service. Gordon has experience on the ice, but isn’t eager to return to hockey, a point hit home by his tense dealings with his own former coach, Jack Reilly (Lane Smith). The reluctant Gordon eventually grows to appreciate his team, which includes promising young Charlie Conway (Joshua Jackson) and leads them to take on Reilly’s tough players.

The collection also includes the animated series, which ran for two seasons and features a hockey team of half-human/half-duck misfits have super-powered weapons. 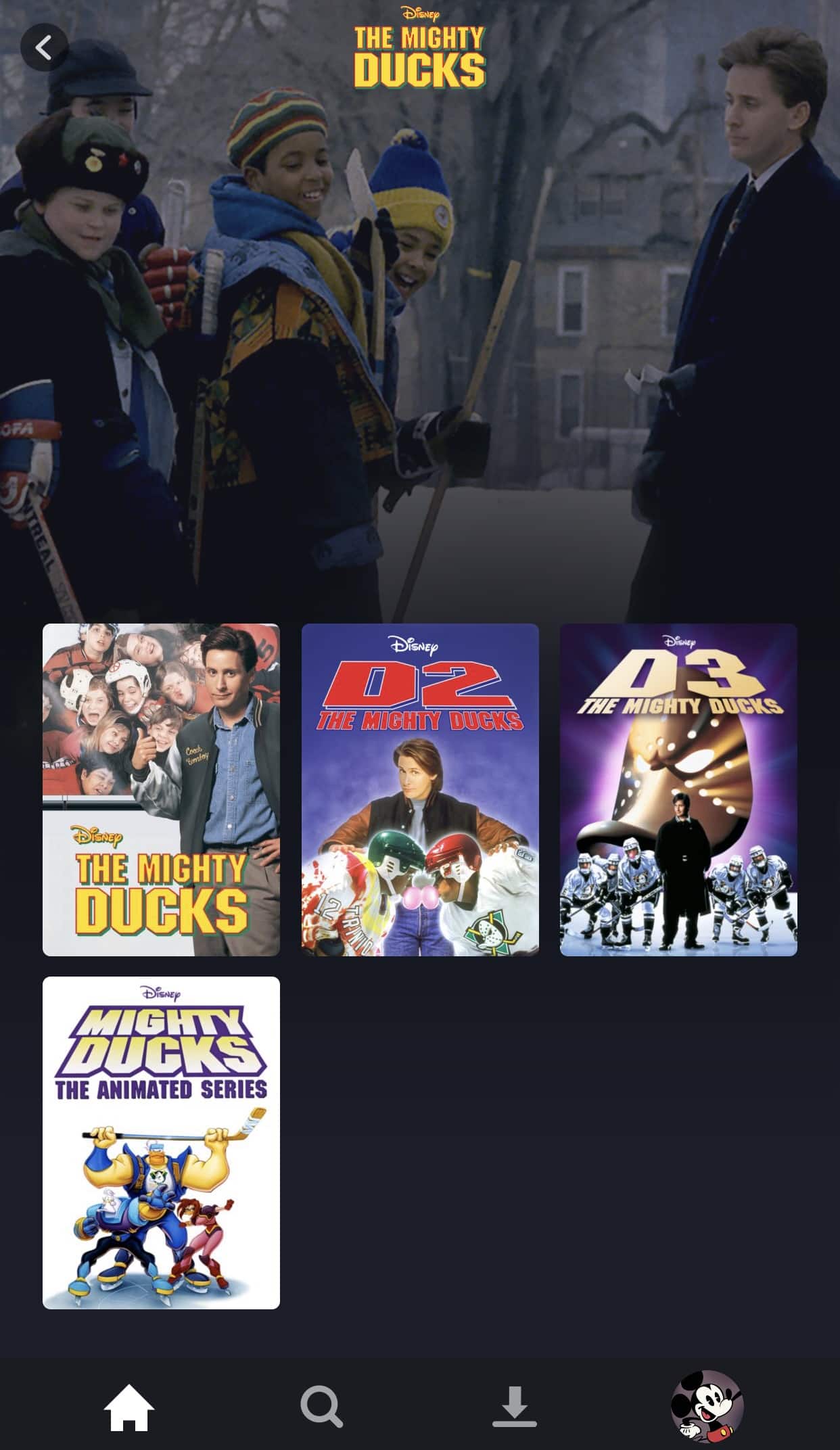 A brand new series is currently being filmed, which will see Emilio Estevez return as Gordon Bombay and will be coming soon to Disney+, so expect to see that show added to this collection when it’s released.

Are you a fan of “The Mighty Ducks”?

Roger has been a Disney fan since he was a kid and this interest has grown over the years. He has visited Disney Parks around the globe and has a vast collection of Disney movies and collectibles. He is the owner of What's On Disney Plus & DisKingdom. Email: Roger@WhatsOnDisneyPlus.com Twitter: Twitter.com/RogPalmerUK Facebook: Facebook.com/rogpalmeruk
View all posts
Tags: collection, the mighty ducks 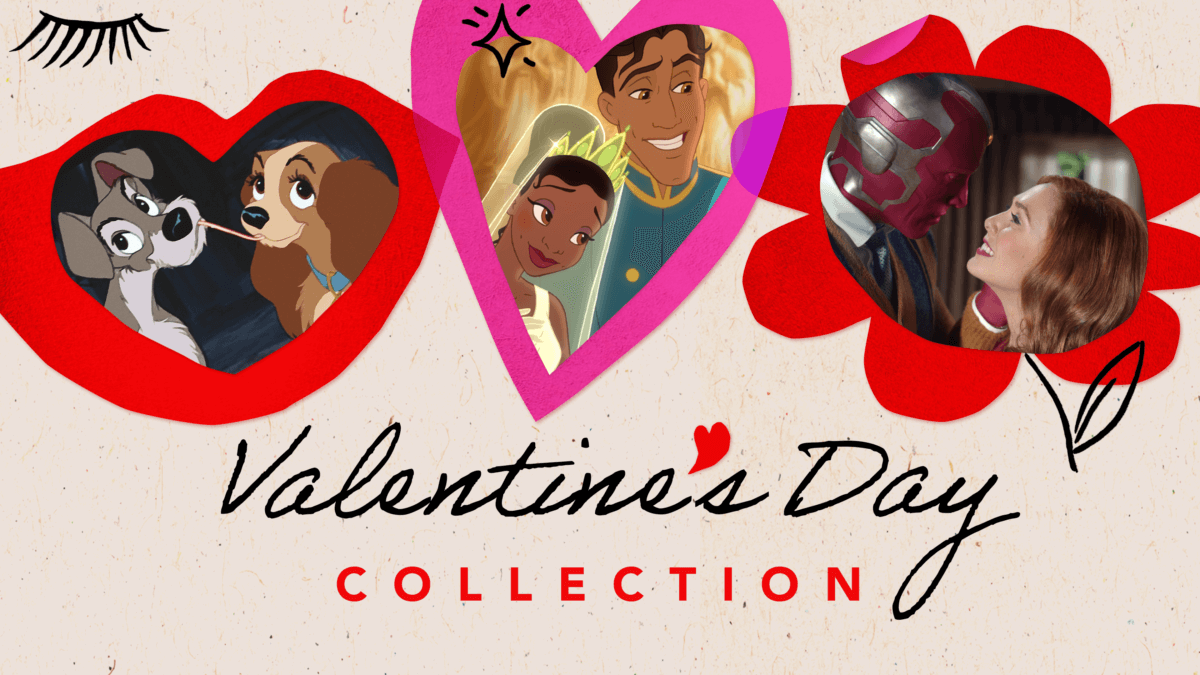