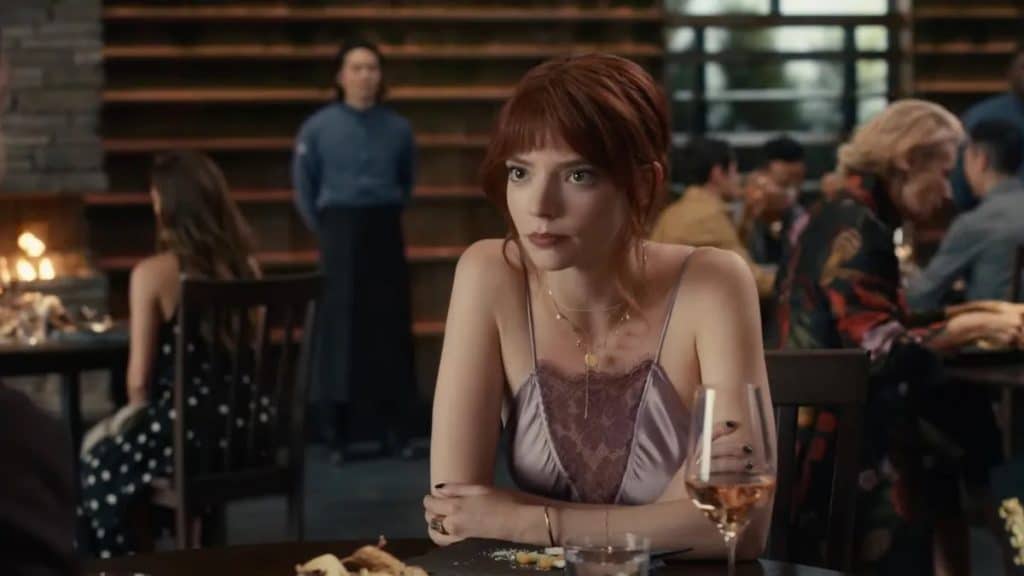 Disney’s Searchlight Pictures has released a new featurette for the upcoming film, “The Menu”, which will be coming to cinemas on 18th November 2022, before it will arrive on Disney’s streaming services in 2023.

Check out the featurette below from “The Menu:”