The Many Adventures of Winnie the Pooh Retro Review 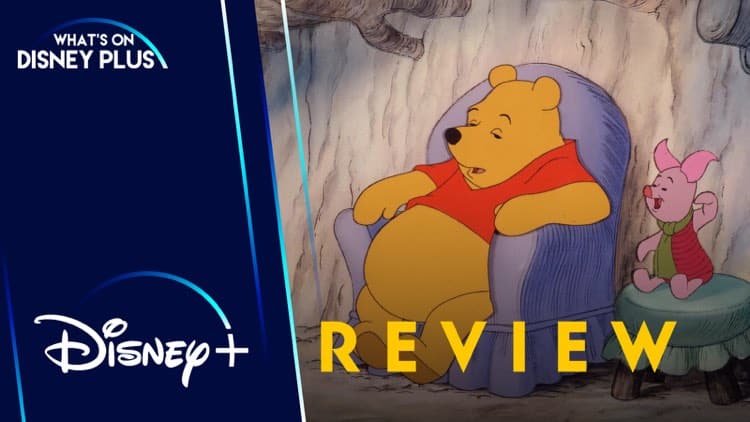 The Many Adventures of Winnie the Pooh Retro Review

The Walt Disney Animation Studios gives us a look into the Hundred Acre Wood in the 1977 animated classic, “The Many Adventures of Winnie the Pooh.” The film follows Pooh, Rabbit, Owl, Kanga, Roo, Piglet, Eeyore, Tigger and Christopher Robin through a storybook as they go on their many adventures. In the film, Pooh gets stuck in Rabbit’s house, Owl loses his house, Eeyore gives Piglet’s house to Owl, Pooh lets Piglet move in with him and Rabbit tries to get Tigger lost. It’s a wild ride for a children’s film.

My favorite part was easily the section where Rabbit is tired of Tigger’s hopping and wants to get him lost. While Rabbit is clearly being mean, he gets his just desserts. Tigger doesn’t get lost but Rabbit does. Eventually, Tigger is the one who finds Rabbit and brings him home because Tiggers don’t get lost. Rabbit is the worst character by far, so it’s great to see him in a situation where he’s dependent on the one he’s treating badly to save him. It’s an excellent lesson and something a lot of the world needs to relearn. 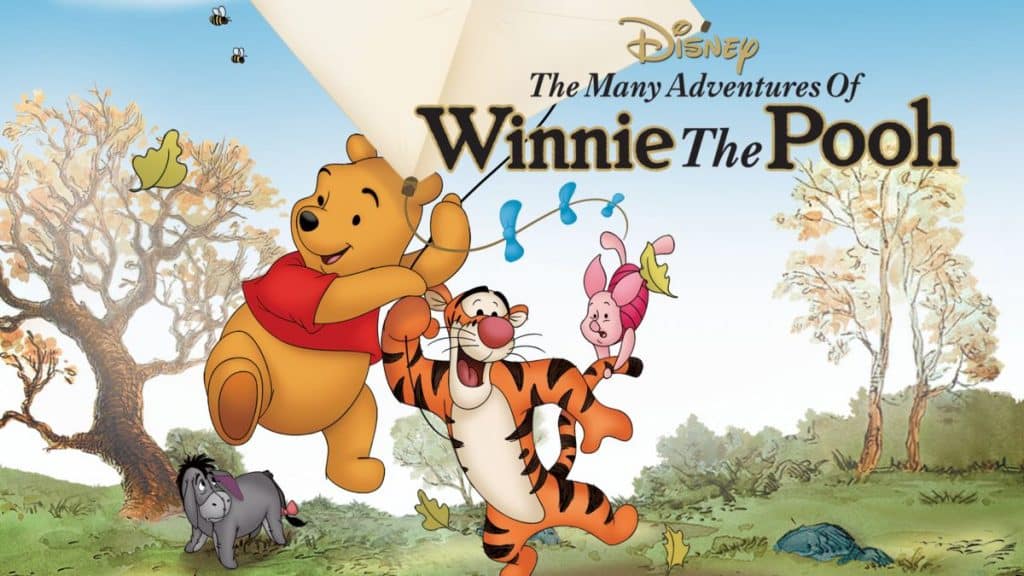 There’s a fan theory that the characters of “Winnie the Pooh” represent medical disorders and I can see some of them in this film. Pooh does seem to have an eating disorder. Tigger certainly seems to have ADHD. Eeyore seems to be depressed. And Piglet clearly has anxiety. I don’t know if that was the original intent of the book’s author, but these characters can certainly represent these disorders. The other comparisons aren’t necessarily obvious in this film, although Rabbit having OCD and Owl having dyslexia are definite possibilities by their actions. I will have to see more Pooh films and read more Pooh books to decide if I truly buy into this theory, but this film makes it seem possible.

Like many others, I’ve had Winnie the Pooh in my life as long as I can remember. I’ve seen good films and bad ones featuring these characters. I’ve had fun watching them, even if Winnie the Pooh is not a favorite of mine. But this was a good movie. Disney may have been struggling for direction in the animation department following Walt’s death but the quality was still there. I’ve enjoyed every film I’ve watched so far that make up the so-called “Dark Age” but there hasn’t been anything dark about it, yet.

What did you think of “The Many Adventures of Winnie the Pooh?”

Jeremy has been a big Disney fan since he was a kid growing up during the Disney Renaissance. One day he hopes to go to every Disney Park in the world.
View all posts
Tags: Bronze Age, Dark Age, disney, First Dark Age, retro review, review, The Many Adventures of Winnie the Pooh, Walt Disney Animation Studios