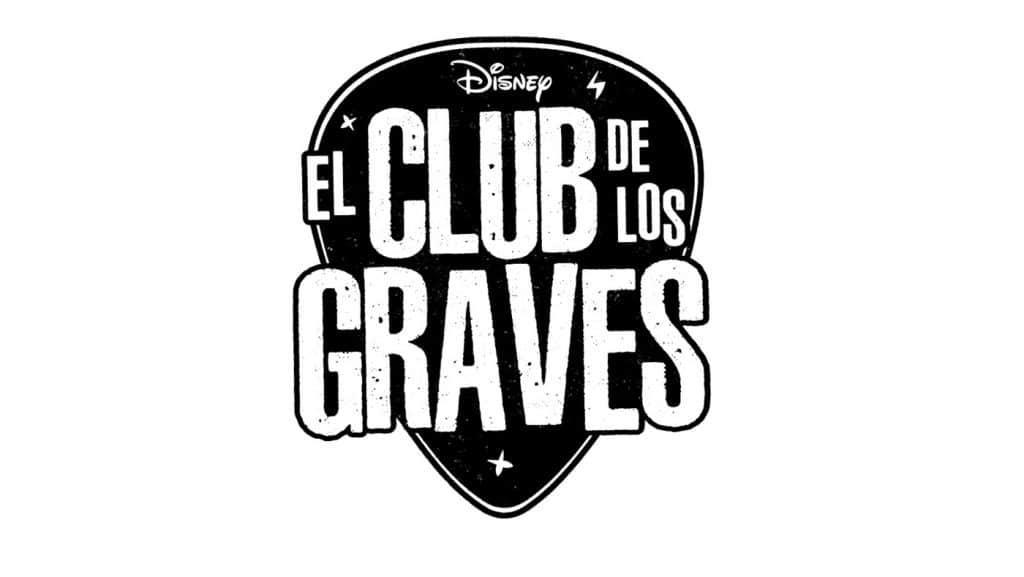 “The Low Tone Club” follows the story of Amaranto Molina (Vives), an unconventional music teacher who starts teaching at a music school that only encourages students who do well by commercial success standards. Every year Principal Eduardo Kramer (Julián Arango), chooses five students, nicknamed The High Tones, to be part of the school’s prestigious Teen Band. Molina, on the other hand, is put in charge of The Low Tones, a group of students whose talents do not meet the school’s standards. With his disruptive methods, this eccentric teacher and The Low Tones will embark on a music journey that will help heal wounds and inspire each one of them to express their unique talents. Along the way, the students will learn more about Mr. Molina and discover their teacher’s mysterious hidden past.

And here is a look at the official poster for this series: 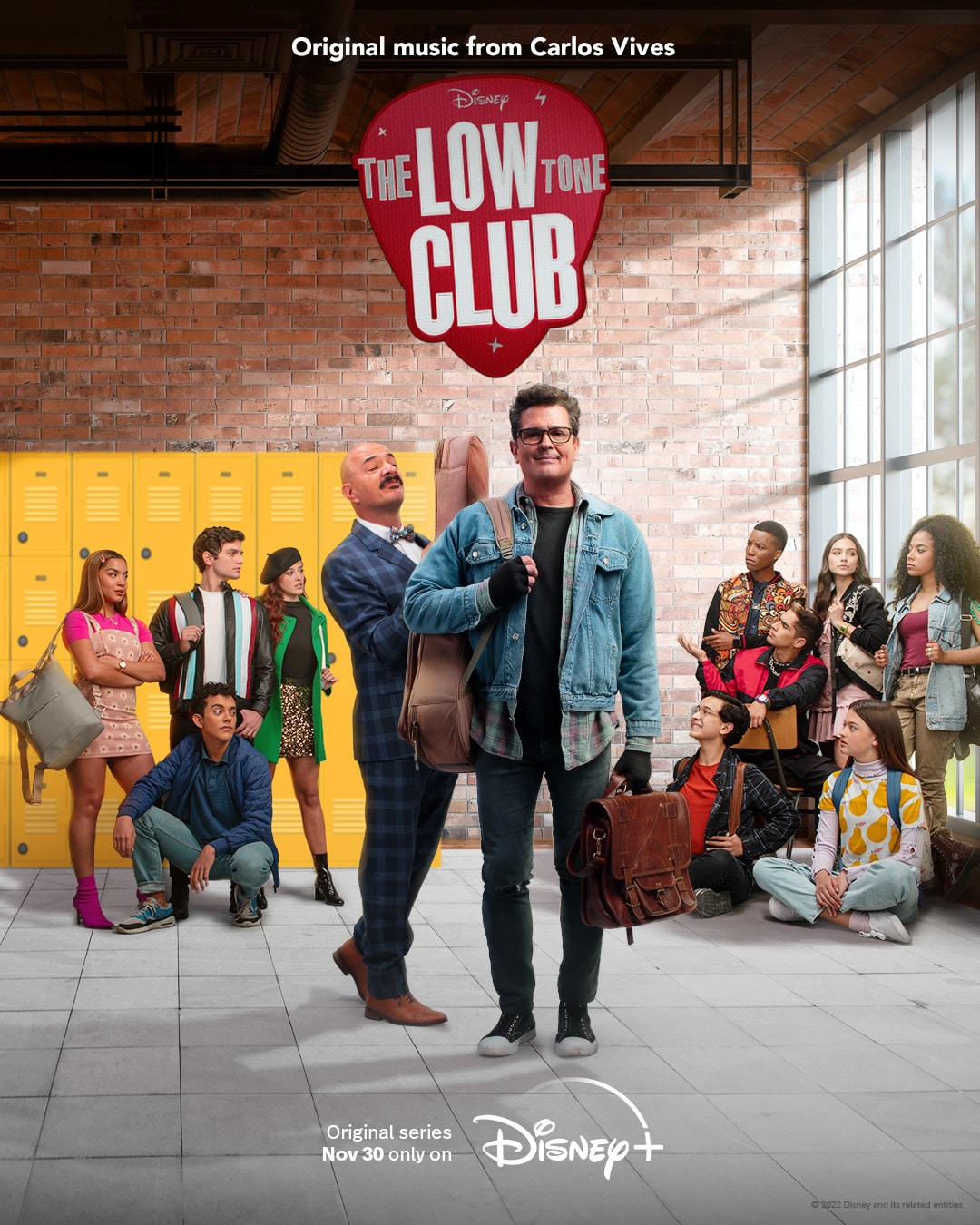 “The Low Tone Club” will premiere exclusively on Disney+ on November 30th 2022.

Roger has been a Disney fan since he was a kid and this interest has grown over the years. He has visited Disney Parks around the globe and has a vast collection of Disney movies and collectibles. He is the owner of What's On Disney Plus & DisKingdom. Email: Roger@WhatsOnDisneyPlus.com Twitter: Twitter.com/RogPalmerUK Facebook: Facebook.com/rogpalmeruk
View all posts
Tags: The Low Tone Club 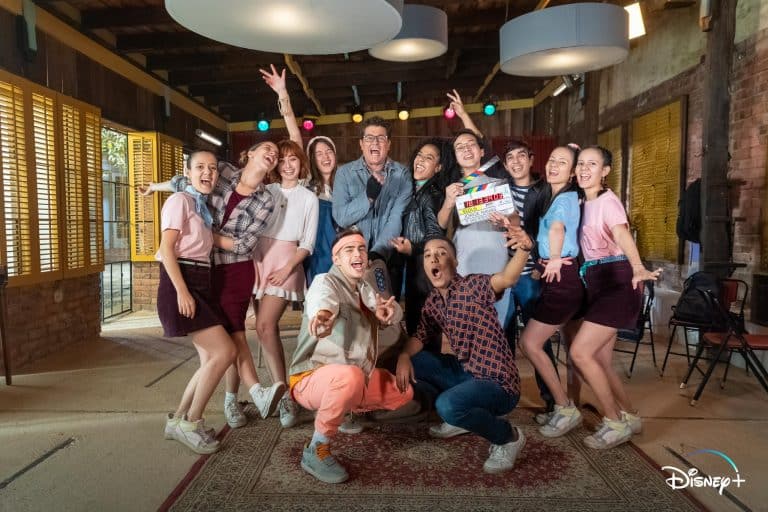