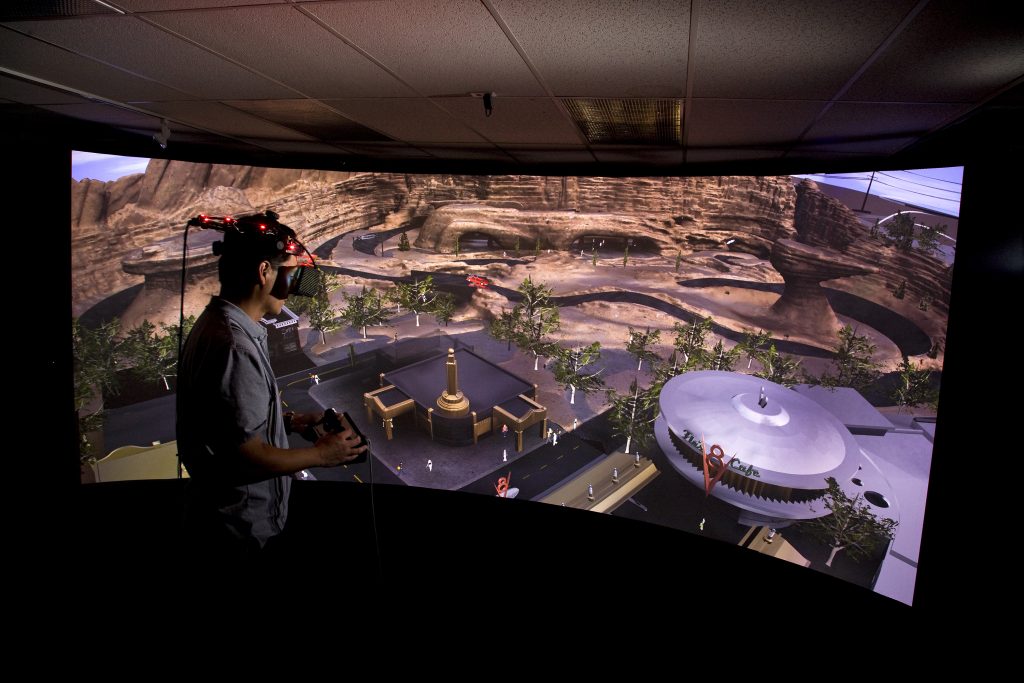 The fifth episode of The Imagineering Story focuses on Disney trying to fix some of the problems from the last era of under funding and lack of direction.  Now with Bob Iger taking control of the company, he puts the Imagineering department into full swing to bring Hong Kong Disneyland, Walt Disney Studios in Paris and California Adventure up to the standard guests want from a Disney Theme Park.

This episode focuses on a number of major projects, such as the creation of Cars Land and how the Imagineers went about updating California Adventure including how they built Toy Story Mania and the World of Color light show.  All of which is very interesting and shows how Disney realized that the whole premise of the California Adventure park wasn’t working.

And looking back at the last time I was in Los Angeles in 2005, I remember standing in the middle of the two parks entrance, thinking do I go back to Disneyland or go into the California Adventure for the first time, I only had a day free and the reviews for the new park were terrible, so I went into Disneyland, because I knew I would have a fun day out.  Which summed up the whole problem with that theme park, I was one of those people who just wasn’t impressed with the idea of the park at the time.  Now the park has been completely been given an overhaul, so next time I go to California, I’m planning on visiting both parks, because of the work that we see in this episode.

One of the great things brought up in this episode, is how the theme parks aren’t museums, how they must keep changing, how they must keep evolving, including older classic attractions.  So we get to see how they updated Peter Pan, Pirates of the Caribbean, The Haunted Mansion and It’s A Small World.   They acknowledge that fans don’t want things to change, but they must do it, since its not a museum.

One of my highlights of this episode, is the behind the scenes creation of Mystic Manor in Hong Kong Disneyland.  I was visiting the park this past week on vacation, so got to ride this attraction a few times, so seeing how they created the ride was fascinating.  It was also nice hearing how they had the freedom to create something completely unique, which isn’t something we get to see too often now, as most attractions have to be based on a character or franchise. 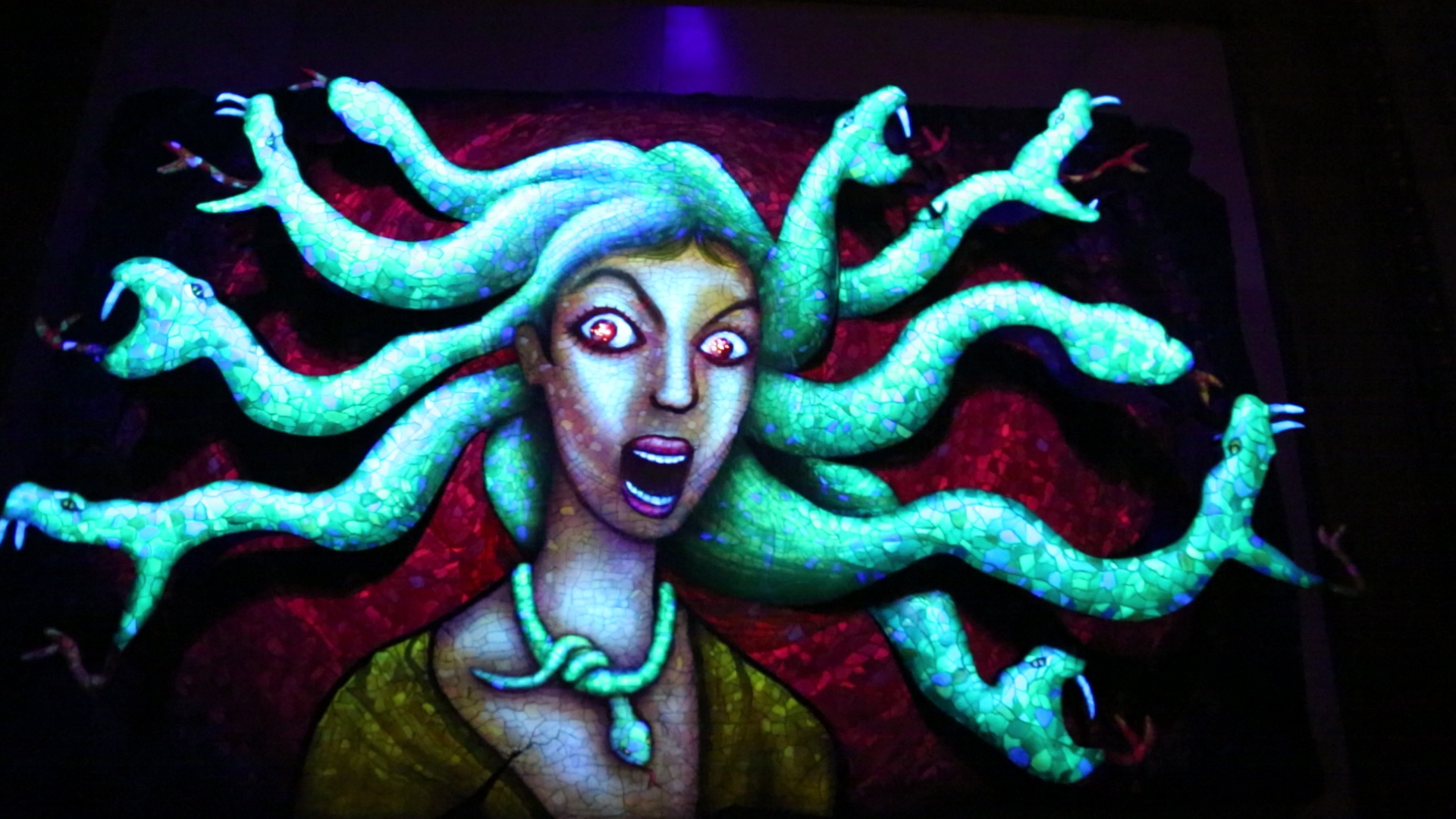 Hearing about the issues Tokyo Disneyland had following the awful Earthquakes in 2011, seeing footage of how the park withstood the shaking, but also the reaction from one of the cast members when it reopened.  Really showed how much Japan loves its Disney theme parks.

The creation of the Ratatouille ride in Walt Disney Studios in Paris is shown, which is a nice teaser for the attraction coming to Epcot in Walt Disney World soon.  However, while the attraction is great and the theming of the area is fantastic, to say it fixed the problems with that park is a bit of an overstatement.  That park is still the worst in the world and they are currently working on a number of new lands for it, but I just found this part of the episode glossed over that one ride doesn’t fix a badly designed theme park.

This episode also goes into a little detail about Bob Iger getting Disney to purchase Marvel, Star Wars and Pixar, which was all brought about because he was watching the parade on the opening day of Hong Kong Disneyland and realized Pixar characters were part of Disney and they didn’t own them properly.  Bob Iger has made many big changes to the company in his time as CEO and this episode did a good job in showing that he had more faith in the theme park division than his predecessor, Michael Eisner.

It’s another great episode in this series, though its a little more positive than the last couple of shows, because its all about fixing the issues highlighted in those episodes.  But they didn’t shy away from explaining how they have had backlashes from fans over decisions they’ve made. There is plenty of different attractions being discussed, so there will be something for all theme park fans.

Roger has been a Disney fan since he was a kid and this interest has grown over the years. He has visited Disney Parks around the globe and has a vast collection of Disney movies and collectibles. He is the owner of What's On Disney Plus & DisKingdom. Email: Roger@WhatsOnDisneyPlus.com Twitter: Twitter.com/RogPalmerUK Facebook: Facebook.com/rogpalmeruk
View all posts
Tags: disney, imagineering story, review