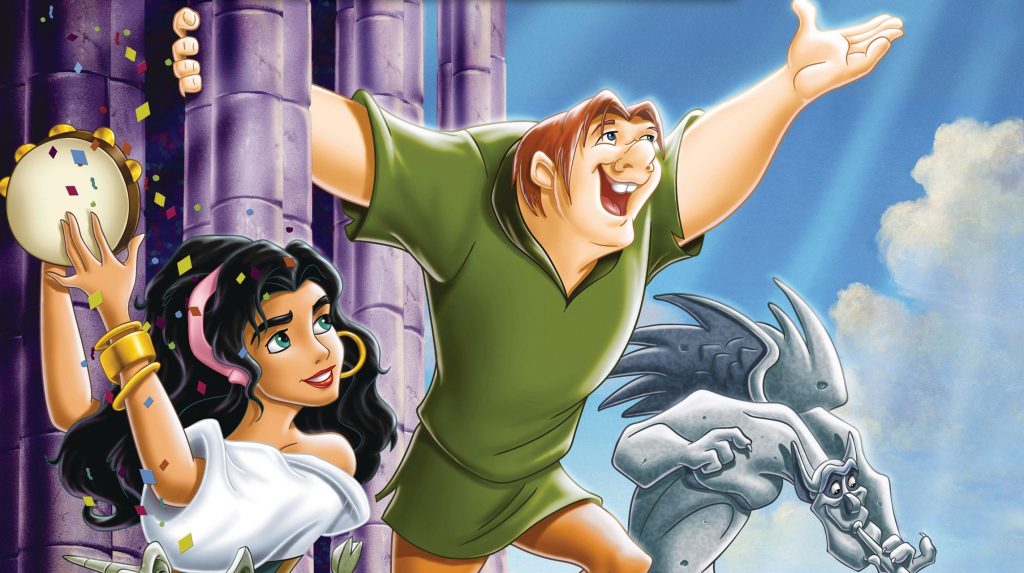 Disney have had some massive success with remaking their classic animated movies into live action films, such as Cinderella and are set to release Aladdin and Dumbo later this year, in addition to Disney+ getting a remake of Lady and the Tramp.

The next classic to be remade is “The Hunchback of Notre-Dame”, which will see David Henry Hwang writing the screenplay. Alan Menken and Stephen Schwartz, will be returning to create the soundtrack.

Mandeville and Josh Gad will be producing the movie, with some speculating that Josh Gad might be playing the role of Quasimodo, though nothing is confirmed.

No more details have yet been announced such as a release date.

What do you think of a live action version of The Hunchback of Notre-Dame?

Roger has been a Disney fan since he was a kid and this interest has grown over the years. He has visited Disney Parks around the globe and has a vast collection of Disney movies and collectibles. He is the owner of What's On Disney Plus & DisKingdom. Email: Roger@WhatsOnDisneyPlus.com Twitter: Twitter.com/RogPalmerUK Facebook: Facebook.com/rogpalmeruk
View all posts
Tags: disney, hunchback Of Notre dame