The Grimm Legacy Coming To Disney+ 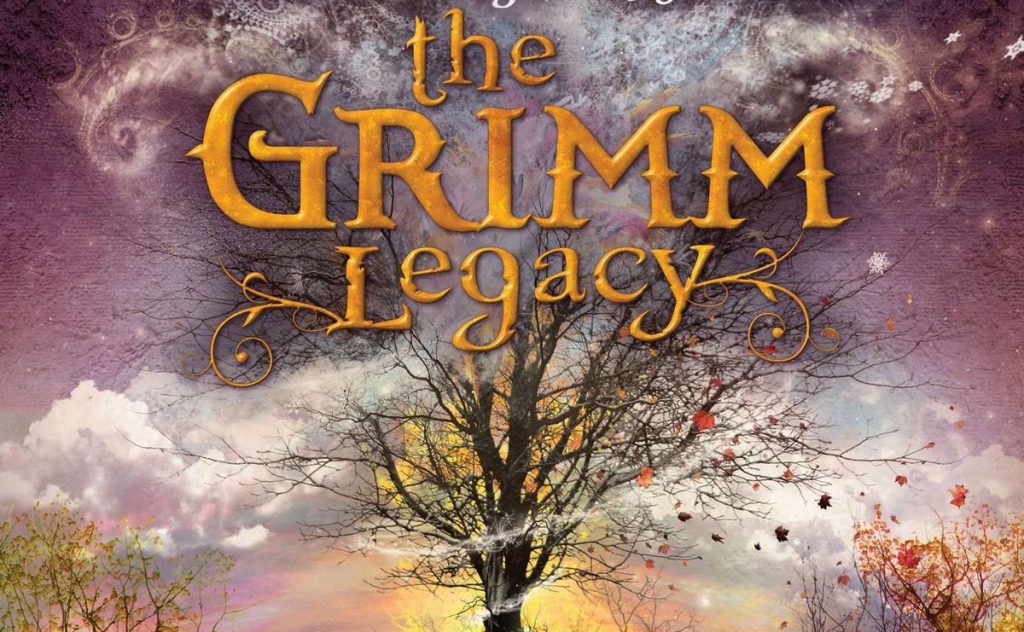 The Grimm Legacy Coming To Disney+

A movie based on Polly Shulman’s young adult book series The Grimm Legacy, is set to come to Disney’s new streaming service, Disney+ according to Deadline.

David Gleeson is attached to write the adaptation, with Jane Goldenring producing the project. David Gleason has previously worked on the Tolkien and Don’t Go.

The Grimm Legacy was first published in 2010 and is the first part of a trilogy, which includes The Wells Bequest, and The Poe Estate. So this could be a potential new franchise for Disney+.

Here is the official description for the Grimm Legacy book:

Lonely at her new school, Elizabeth takes a job at the New York Circulating Material Repository, hoping to make new friends as well as pocket money. The Repository is no ordinary library. It lends out objects rather than books—everything from tea sets and hockey sticks to Marie Antoinette’s everyday wig.

It’s also home to the Grimm Collection, a secret room in the basement. That’s where the librarians lock away powerful items straight out of the Brothers Grimm fairy tales: seven-league boots, a table that produces a feast at the blink of an eye, Snow White’s stepmother’s sinister mirror that talks in riddles and has a will of its own.

When the magical objects start to disappear, Elizabeth and her new friends embark on a dangerous quest to catch the thief before they’re accused of the crime themselves—or the thief captures them. 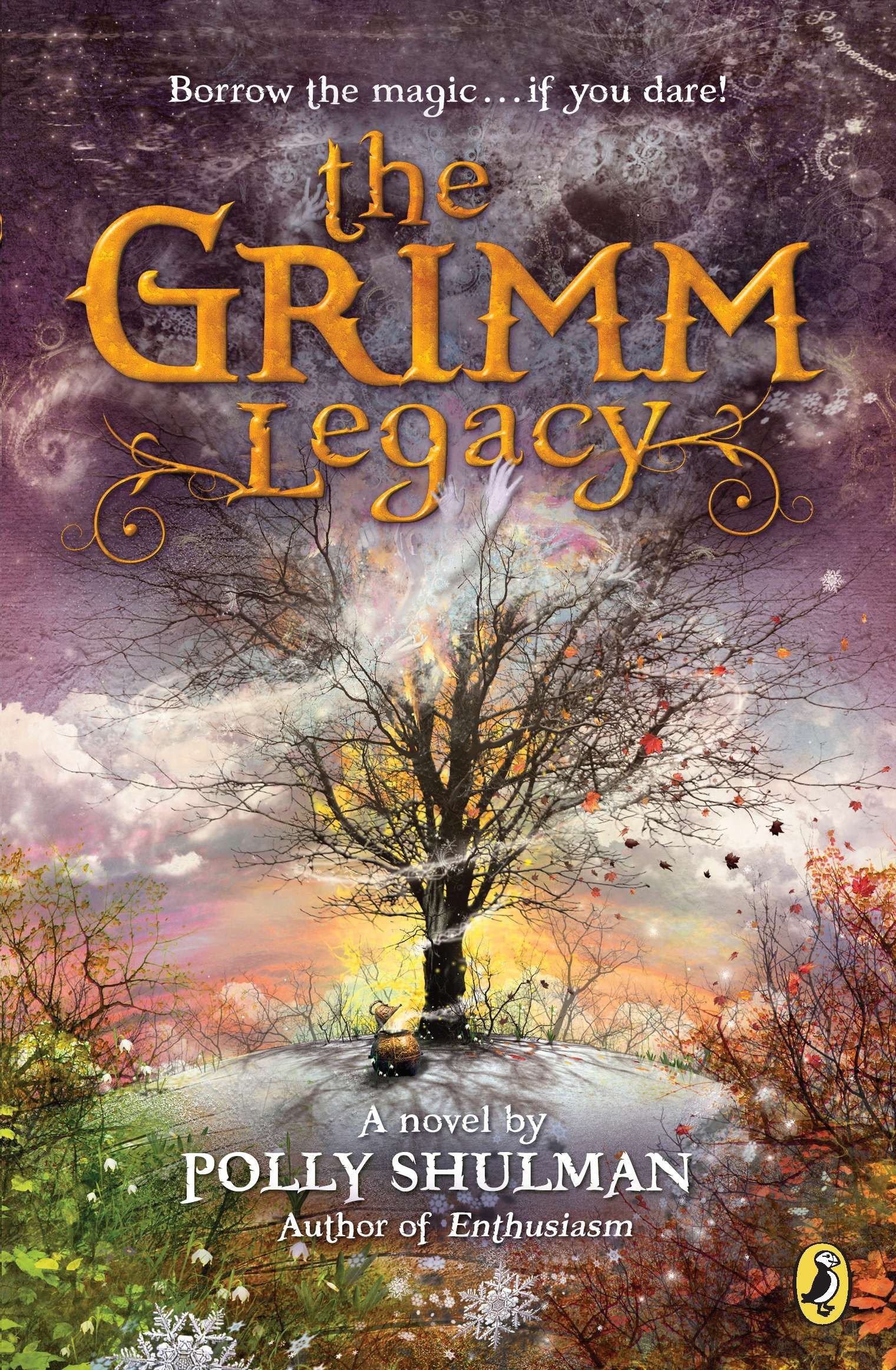 Are you excited to see the Grimm Legacy on Disney+ ?

Roger has been a Disney fan since he was a kid and this interest has grown over the years. He has visited Disney Parks around the globe and has a vast collection of Disney movies and collectibles. He is the owner of What's On Disney Plus & DisKingdom. Email: Roger@WhatsOnDisneyPlus.com Twitter: Twitter.com/RogPalmerUK Facebook: Facebook.com/rogpalmeruk
View all posts
Tags: disney, front, the Grimm Legacy