The Goddess of Spring Retro Review 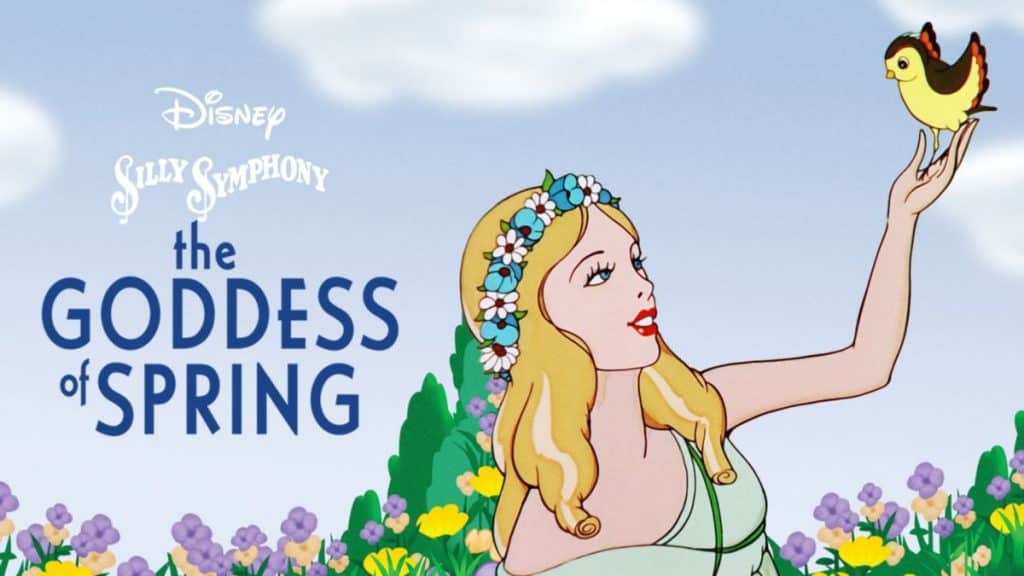 The Goddess of Spring Retro Review

Persephone, the Goddess of Spring is kidnapped by Hades and taken down to Hell leading to Winter overtaking during the time of Spring in the Walt Disney Studios short, “The Goddess of Spring.” The nine minute short from 1934 is one of the many Silly Symphony animated shorts produced by Disney in the early years of the company. And, it’s definitely different.

I can honestly say this was my least favorite short I’ve seen from the early years of Disney, so far. The animation was certainly beautiful for the time, but the plot does nothing for me. I have no interest in Persephone. I have no interest in Spring or Winter. Hades is somewhat interesting, but when you remember the performance of Hades in “Hercules,” this version of Hades is only mildly entertaining. I understand they didn’t have that performance to draw from in the 1930s, so I can see why Disney fans back then would’ve enjoyed it. 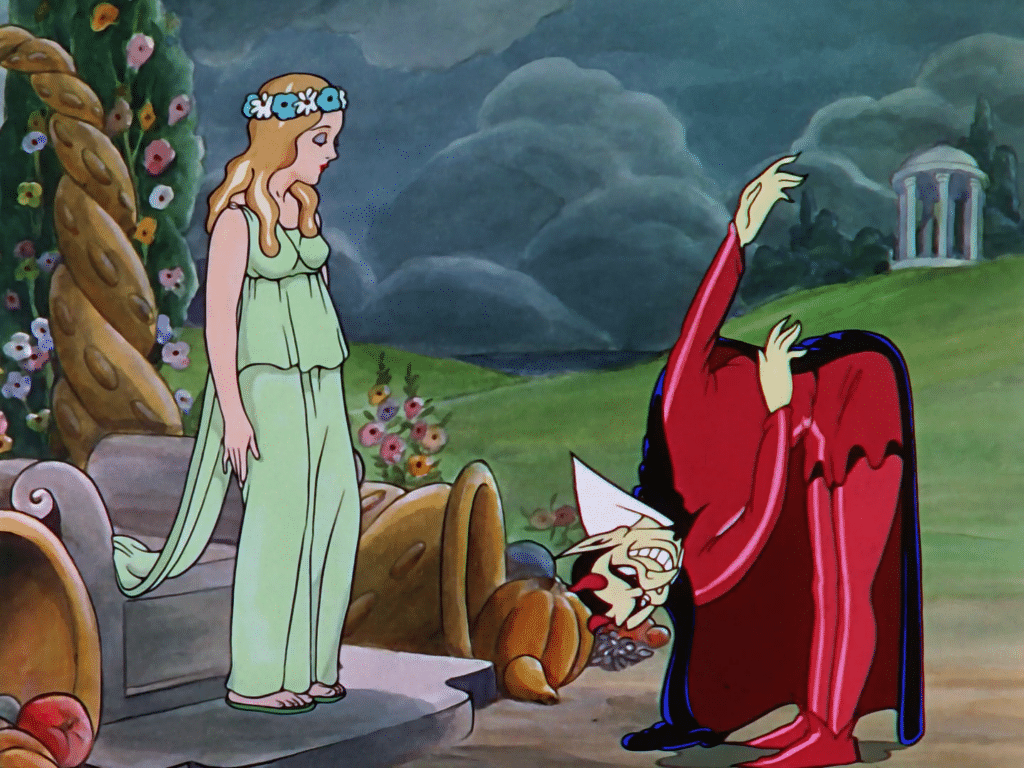 If you’re a fan of older Disney shorts, I hope you enjoy this short. I appreciate the effort in this short, but the music doesn’t inspire me, the animation doesn’t excite me and the plot doesn’t move me. To quote former “American Idol” judge Randy Jackson, “It’s gonna be a no from me dawg!”

What did you think of “The Goddess of Spring?”

Jeremy has been a big Disney fan since he was a kid growing up during the Disney Renaissance. One day he hopes to go to every Disney Park in the world.
View all posts
Tags: disney, retro review, review, The Goddess of Spring