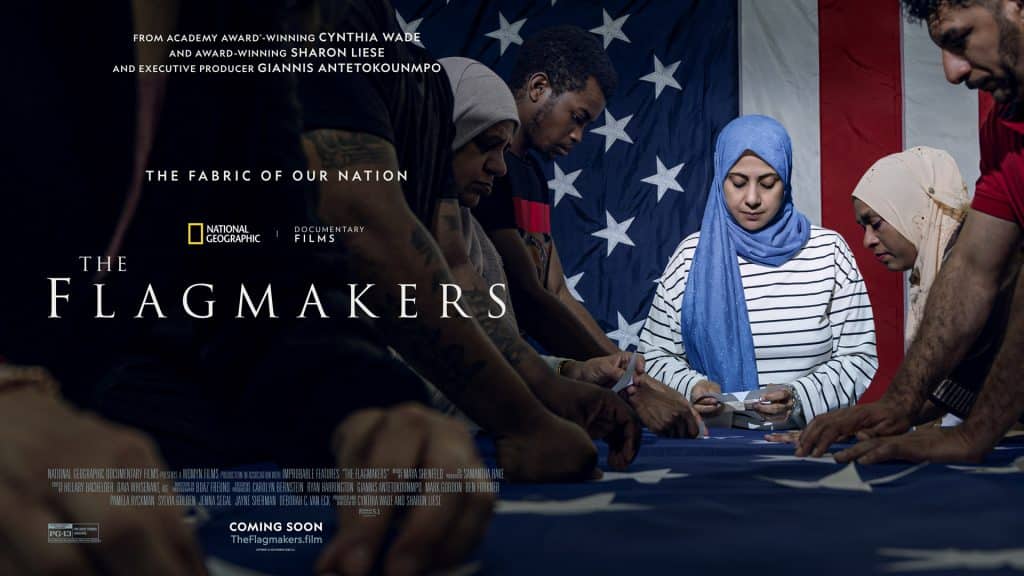 “The Flagmakers”, a meditation on the American dream, follows workers at the country’s largest manufacturer of American flags and flagpoles, including the refugees and immigrants who have risked everything to come to the USA.

“When we first walked into this midwestern flag factory staffed by immigrants, refugees and locals, we instantly saw that this would be an ideal setting to explore the layered and deeply-nuanced relationships Americans have to our flag and to our country,” said Wade and Liese.

“As an immigrant myself, I find this film incredibly personal and a deeply moving testament to those who call this country ‘home.’ Each one of these inspiring individuals have overcome adversity and challenges in their lives and bring those unique experiences and stories as they craft the American flag,” said Antetokounmpo.

Employee-owned Eder Flag in Oak Creek, Wisconsin, sews and ships five million American flags a year. The flagmakers — locals, immigrants and refugees — stitch stars and stripes as they wrestle with identity and belonging. Sewing manager Radica, a Serbian immigrant, believes every flag has a soul. Ali, a war survivor from Iraq, is learning how to use a sewing machine after arriving in the United States just 90 days prior. Midwestern-born Barb’s genuine friendships with her immigrant co-workers belie her staunchly conservative beliefs. SugarRay, a Black man born and raised in Milwaukee, reflects on his complicated relationship with this country. Each considers: What does the American flag represent in a changing nation and world, and for whom? THE FLAGMAKERS is an intimate glimpse into the people whose hands make the most recognizable icon of our country. 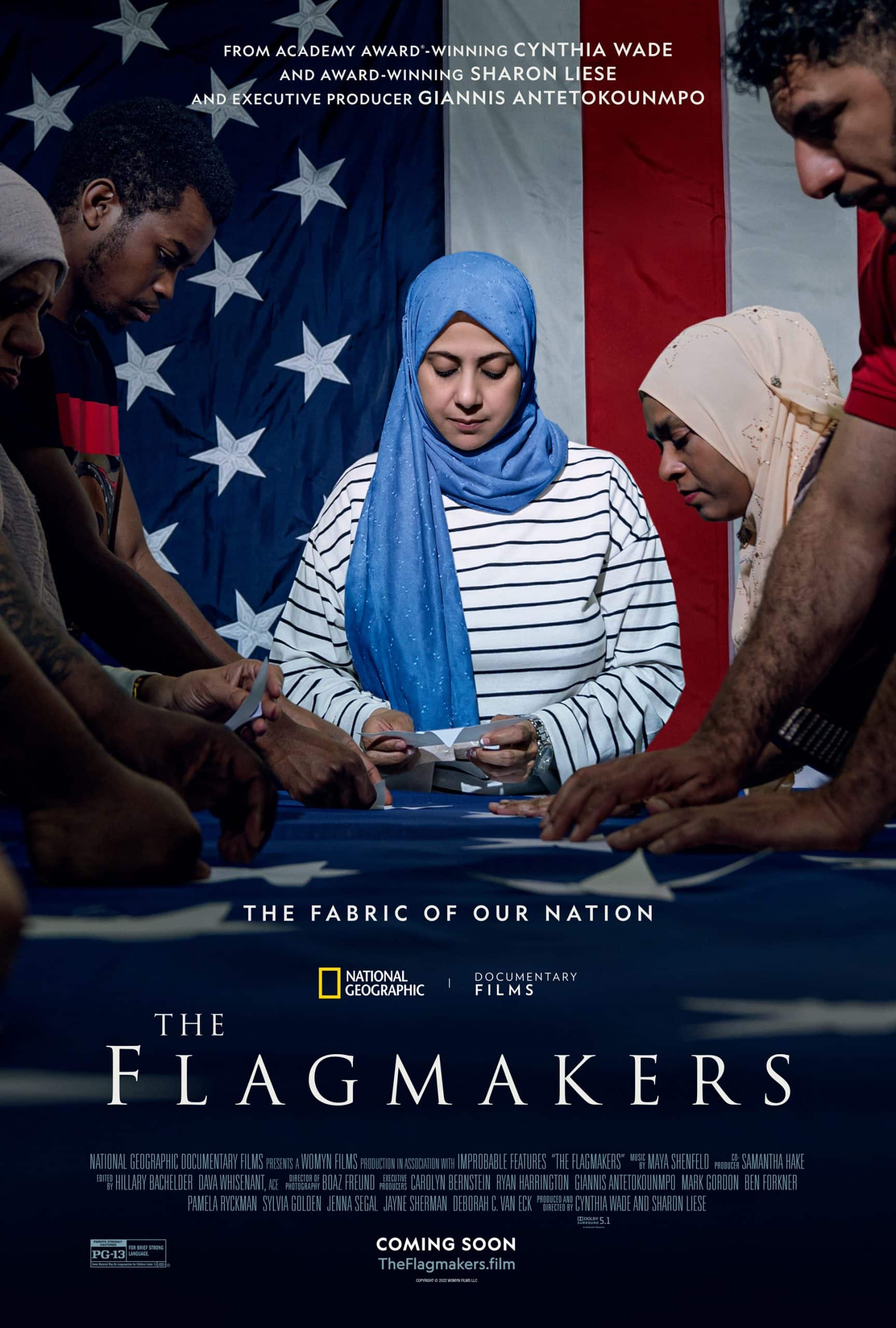 Are you looking forward to watching “The Flagmakers”?

Roger has been a Disney fan since he was a kid and this interest has grown over the years. He has visited Disney Parks around the globe and has a vast collection of Disney movies and collectibles. He is the owner of What's On Disney Plus & DisKingdom. Email: Roger@WhatsOnDisneyPlus.com Twitter: Twitter.com/RogPalmerUK Facebook: Facebook.com/rogpalmeruk
View all posts
Tags: "The Flagmakers"