National Geographic’s latest documentary, “The Flagmakers”, is coming to Disney+ in the United States on Wednesday, 21st December 2022.

“The Flagmakers”, poses one of today’s most pressing questions: who is the American flag for? Employee-owned Eder Flag in Oak Creek, Wisconsin, sews and ships five million American flags a year. The flagmakers — locals, immigrants and refugees — stitch stars and stripes as they wrestle with identity and belonging. Sewing manager Radica, a Serbian immigrant, believes every flag has a soul. Ali, a war survivor from Iraq, is learning how to use a sewing machine after arriving in the United States just 90 days prior. Midwestern-born Barb’s genuine friendships with her immigrant co-workers belie her staunchly conservative beliefs.

SugarRay, a Black man born and raised in Milwaukee, reflects on his complicated relationship with this country. Each considers: What does the American flag represent in a changing nation and world, and for whom? “The Flagmakers”, is an intimate glimpse into the people whose hands make America’s most recognizable icon.

Will you be checking out this new documentary when it arrives on Disney+?

Roger has been a Disney fan since he was a kid and this interest has grown over the years. He has visited Disney Parks around the globe and has a vast collection of Disney movies and collectibles. He is the owner of What's On Disney Plus & DisKingdom. Email: Roger@WhatsOnDisneyPlus.com Twitter: Twitter.com/RogPalmerUK Facebook: Facebook.com/rogpalmeruk
View all posts
Tags: "The Flagmakers", flagmakers 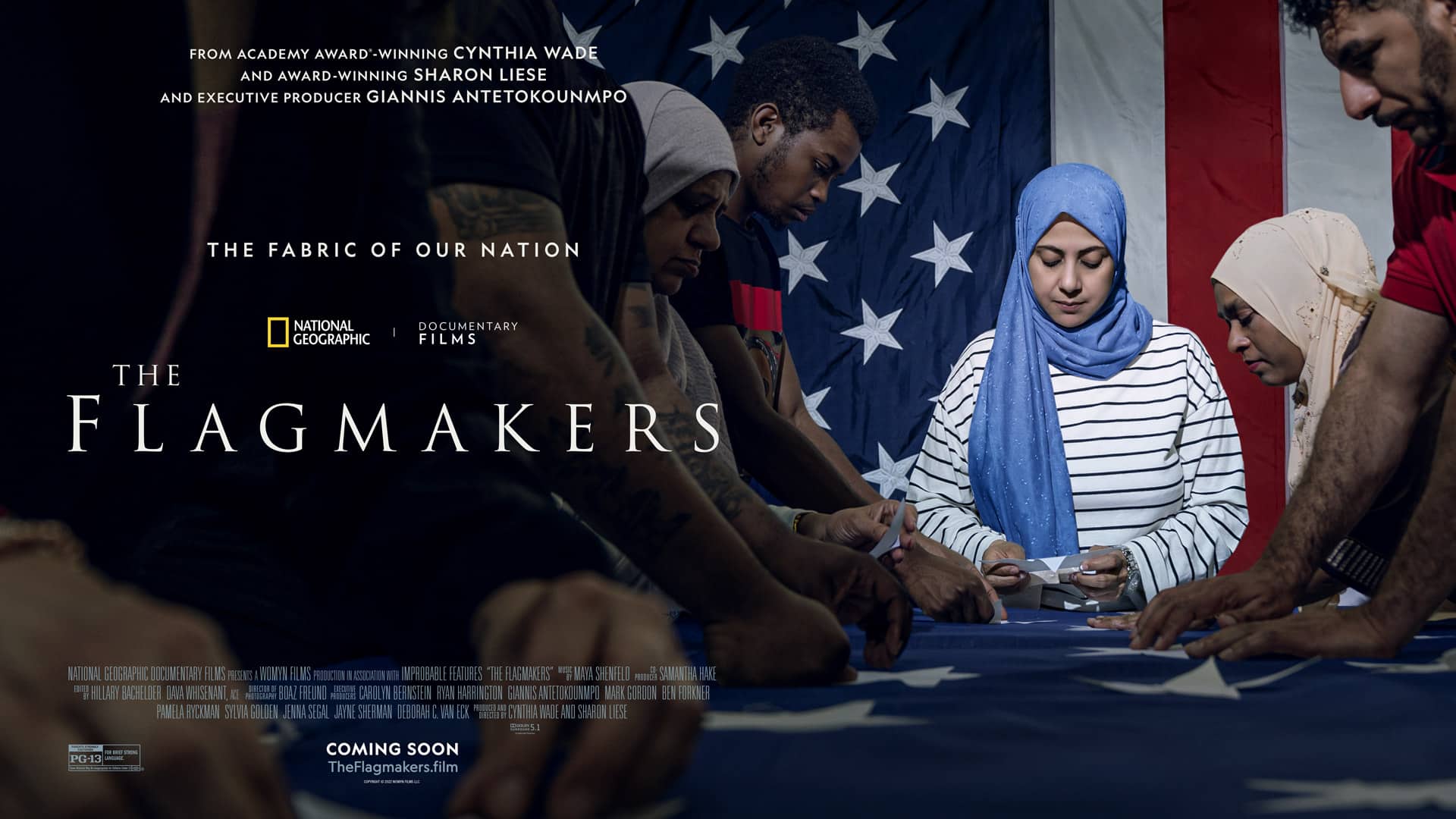