“The Epic Adventures Of Bertie Gregory” Coming Soon To Disney+ 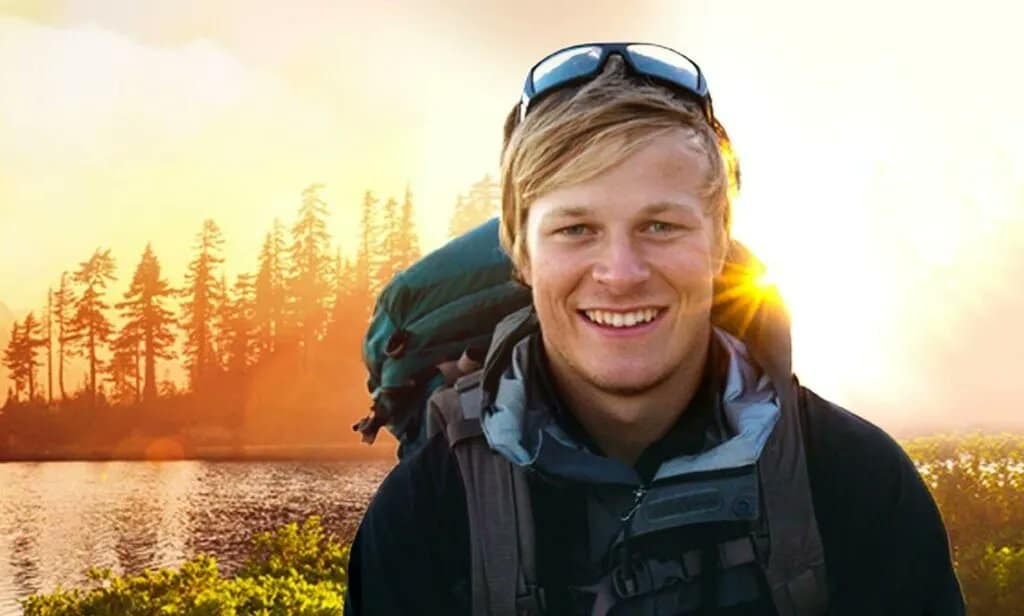 “The Epic Adventures Of Bertie Gregory” Coming Soon To Disney+

The face of a new generation of aspirational adventurers and natural history filmmakers, 27-year-old Bertie Gregory takes viewers on a nail-biting journey that pushes into the most spectacular and secretive corners of our wild world.

Armed with leading-edge film technology, “The Epic Adventures of Bertie Gregory” breaks the mold of the traditional natural history program by telling extraordinary, real-life animal stories and taking viewers with him for every beat of the action. For weeks at a time, the charismatic, award-winning cinematographer immerses himself into the animals’ lives to capture the untold stories of iconic creatures living in some of the harshest environments on our planet.

This season finds Gregory braving the icy worlds of Antarctica in search of the biggest gathering of whales ever filmed and coming face-to-face with specialist buffalo-hunting lions in Zambia. In this multipart adventure series, he takes audiences on an ambitious odyssey across the globe, showcasing the natural world at a time when it faces its greatest challenges. 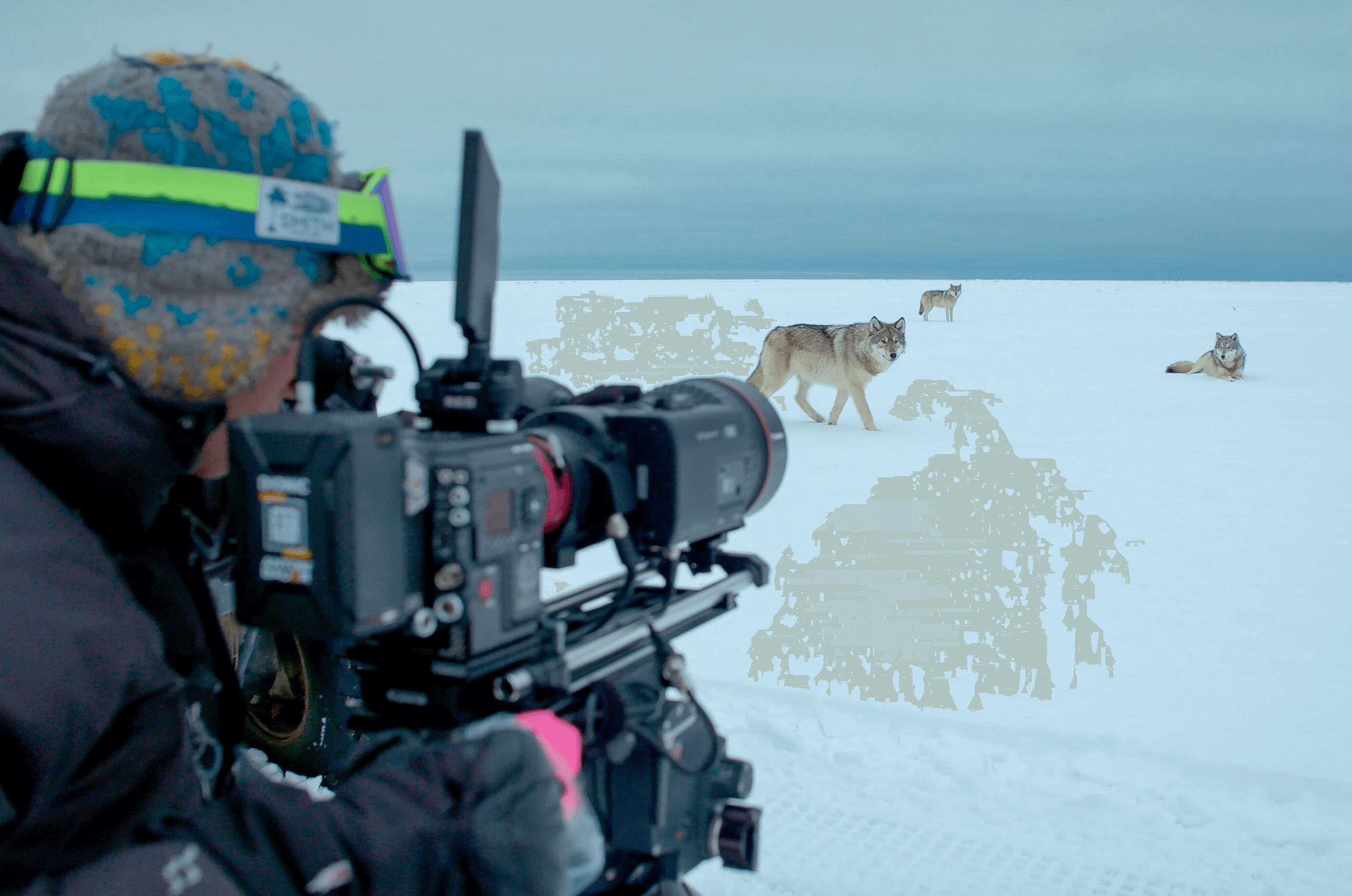 Set to premiere this year, the series has been picked up for a second season, which is filming now.

Roger has been a Disney fan since he was a kid and this interest has grown over the years. He has visited Disney Parks around the globe and has a vast collection of Disney movies and collectibles. He is the owner of What's On Disney Plus & DisKingdom. Email: Roger@WhatsOnDisneyPlus.com Twitter: Twitter.com/RogPalmerUK Facebook: Facebook.com/rogpalmeruk
View all posts
Tags: The Epic Adventures Of Bertie Gregory