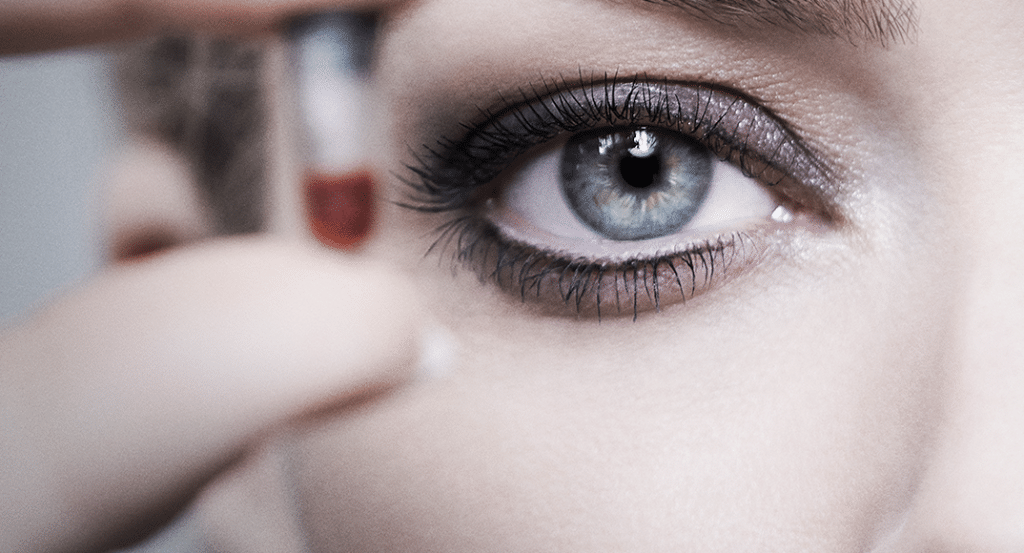 Disney has released a new trailer for the fifth episode of Hulu/Star Original “The Dropout”, which is coming out on Thursday 17th March 2022 on Hulu in the United States, on Disney+ internationally in many countries including the UK, Ireland, Canada, Australia and New Zealand.

“The Dropout” is the story of Elizabeth Holmes (Amanda Seyfried) and Theranos, an unbelievable tale of ambition and fame gone terribly wrong. How did the world’s youngest self-made billionaire lose it all in the blink of an eye?

The first four episodes of “The Dropout” are available now on Hulu in the US and on Disney+ internationally. 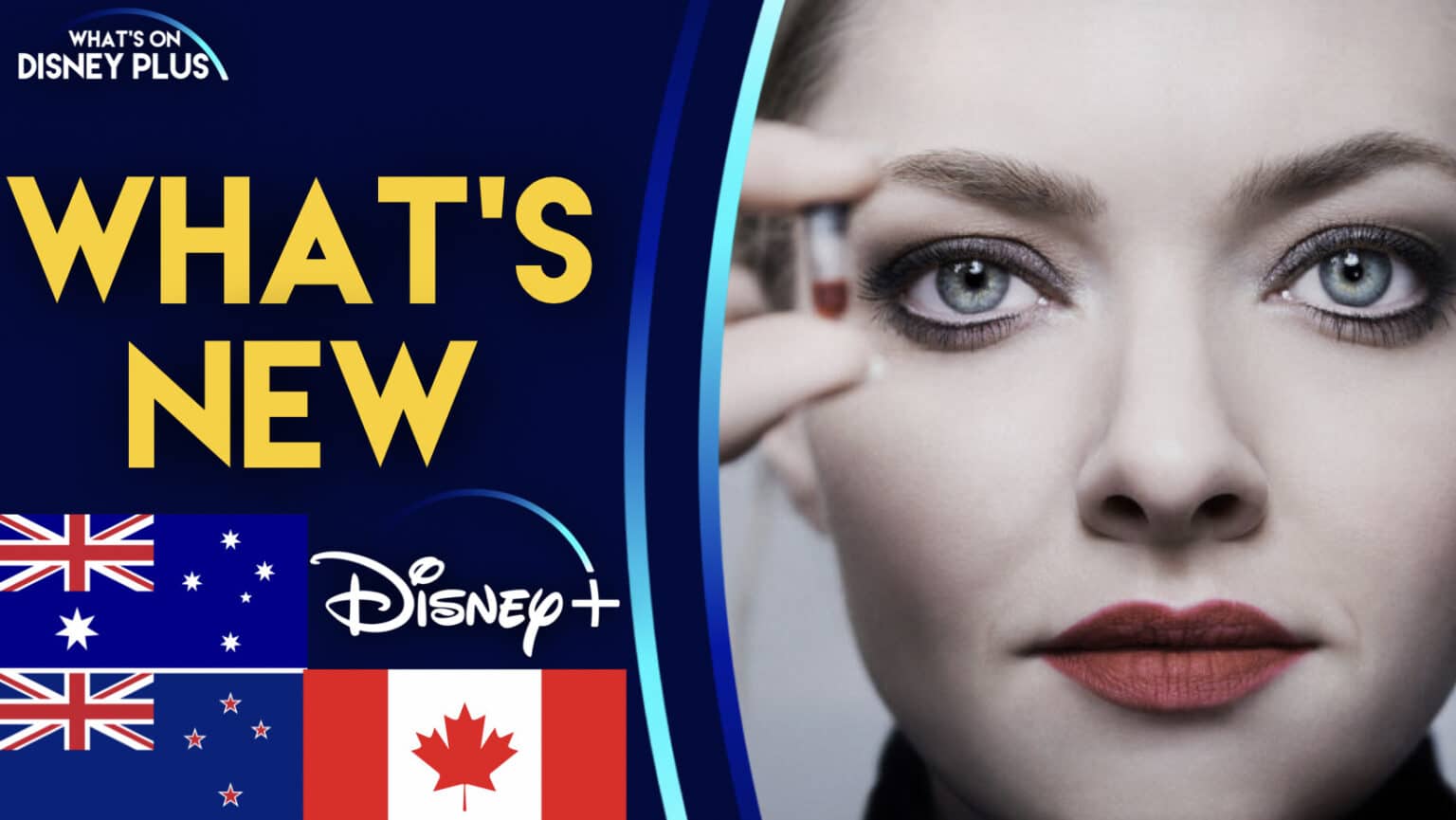 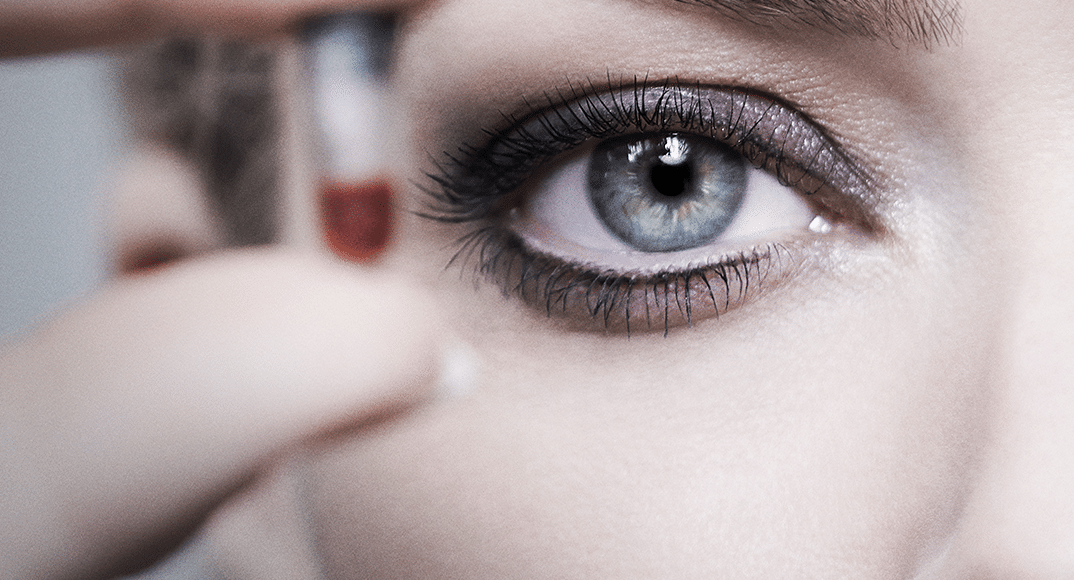