Disney picked up a number of awards during the event, with the Hulu/Star Original series, “Dopesick”, winning the award for Outstanding Lead Actor In A Limited Or Anthology Series Or Movie for Michael Keaton’s role of Dr. Samuel Finnix. 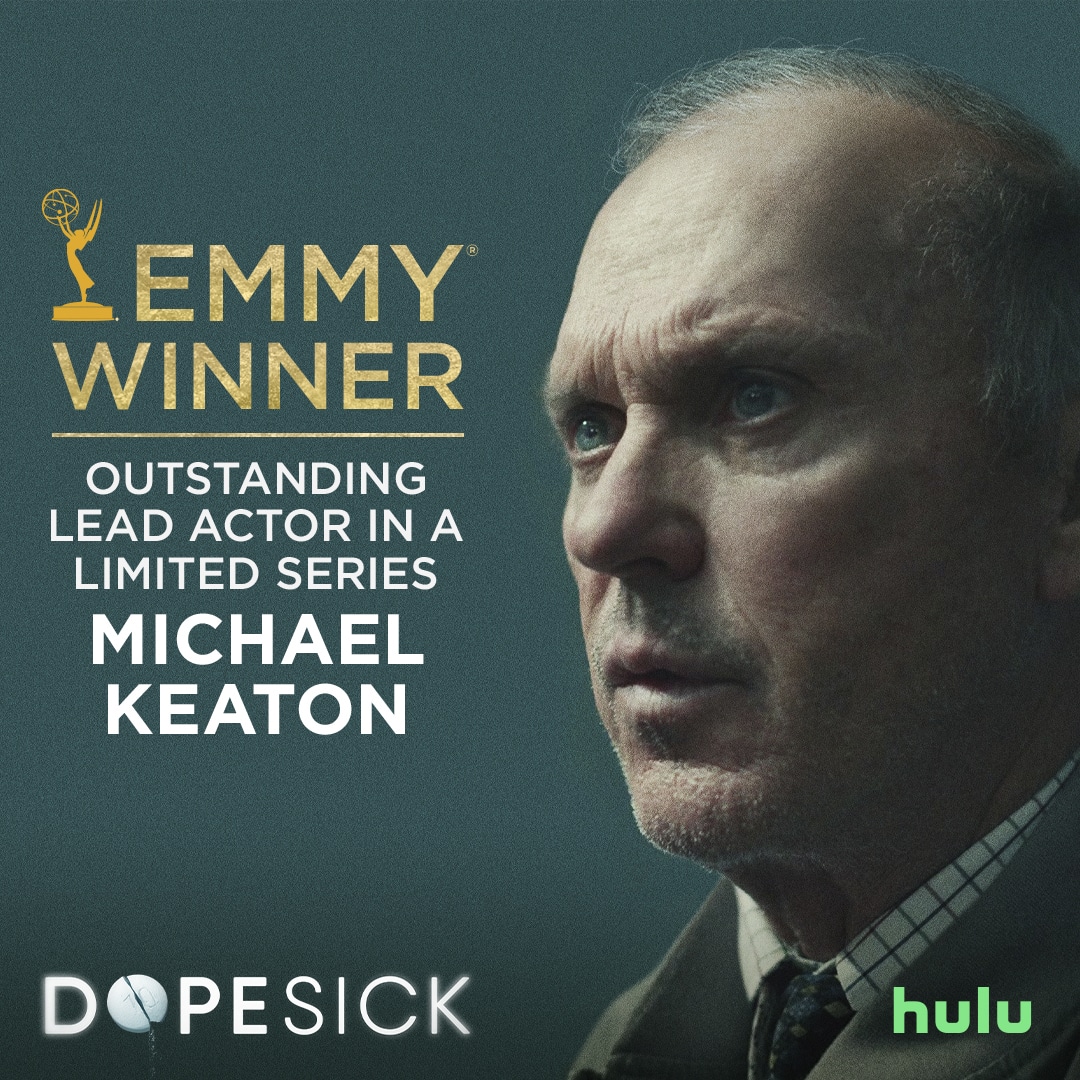 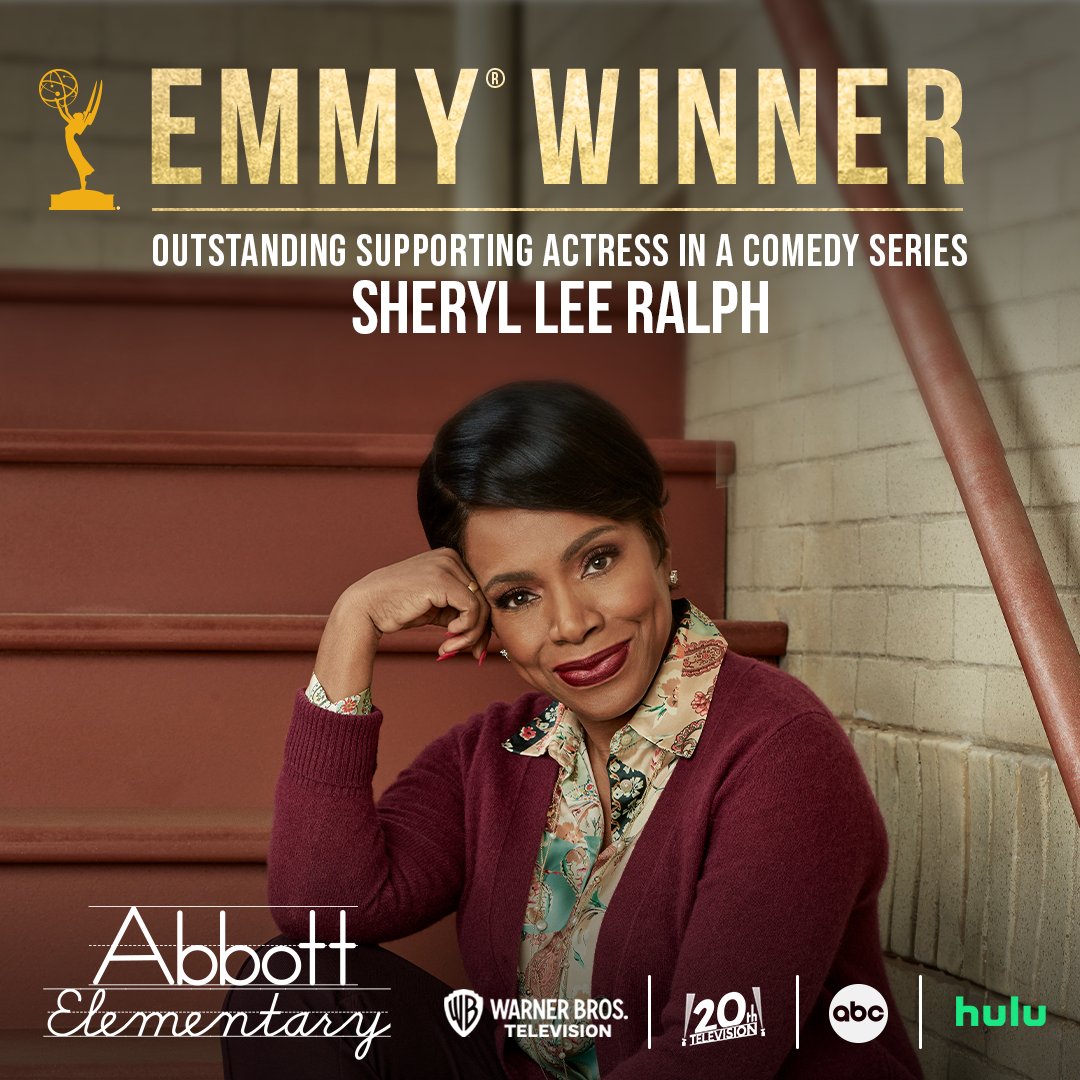 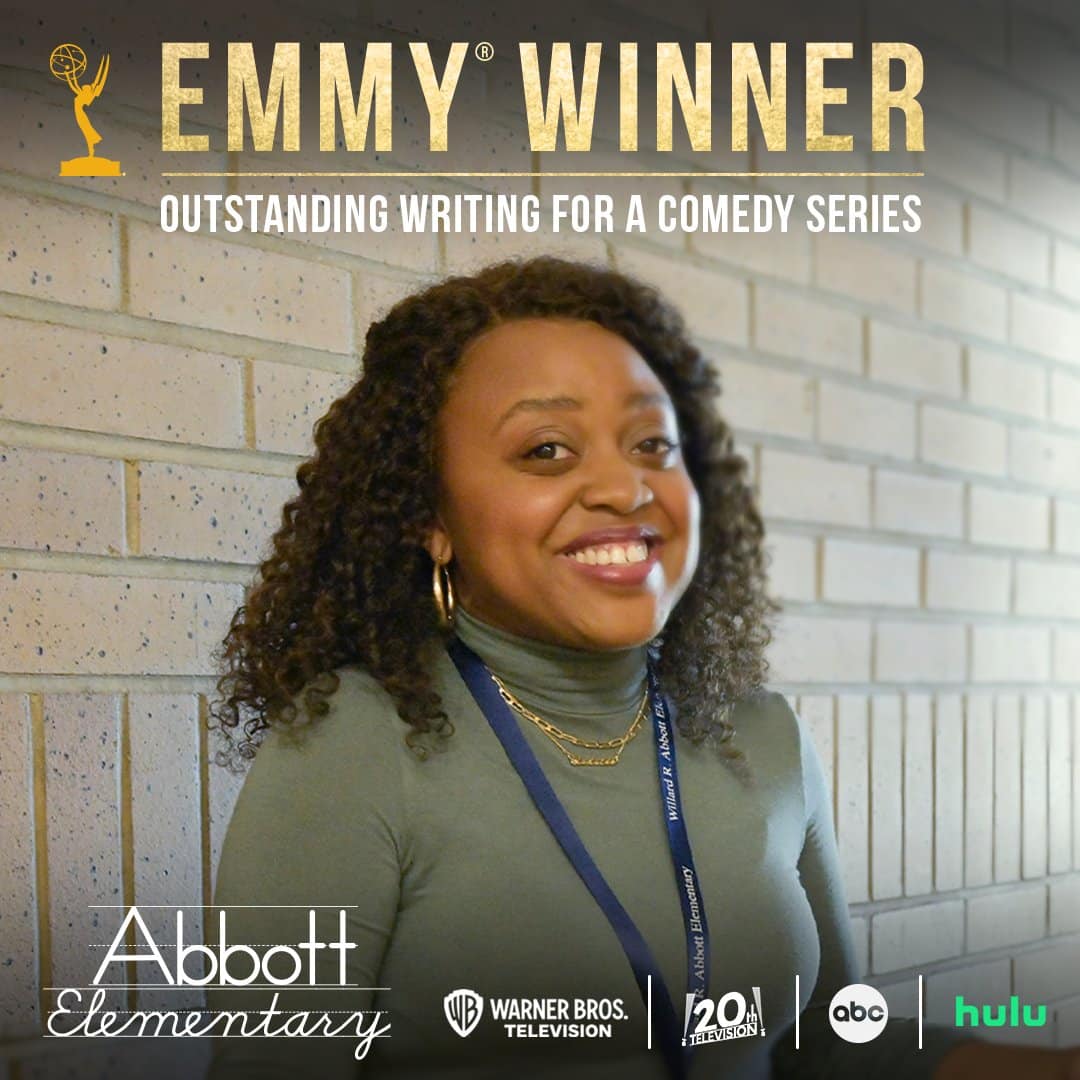 And the Hulu/Star Original series, “The Dropout”, also won the Outstanding Lead Actress In A Limited Or Anthology Series Or Movie for Amanda Seyfried’s role of Elizabeth Holmes. 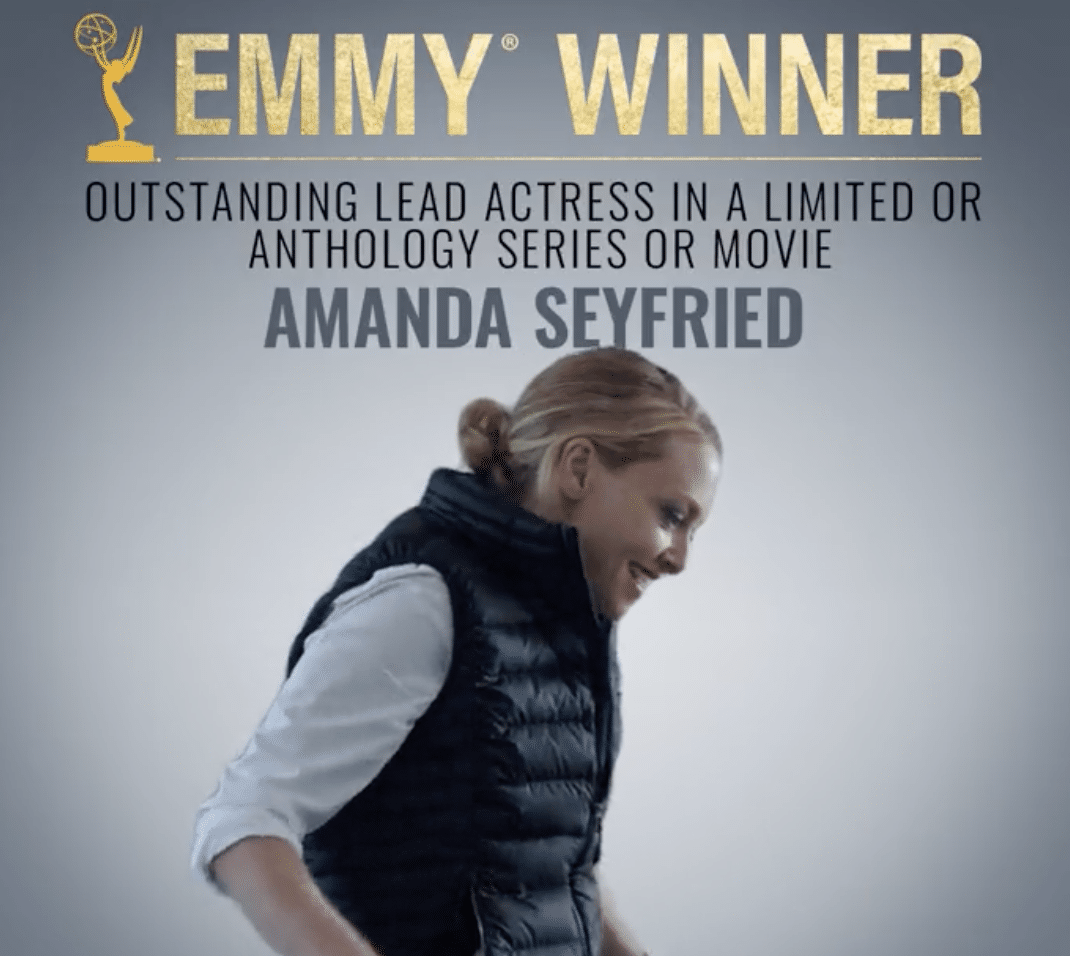 “Abbott Elementary”, “Dopesick”, and “The Dropout” are available to stream on Hulu in the United States and on Disney+ internationally.

Roger has been a Disney fan since he was a kid and this interest has grown over the years. He has visited Disney Parks around the globe and has a vast collection of Disney movies and collectibles. He is the owner of What's On Disney Plus & DisKingdom. Email: Roger@WhatsOnDisneyPlus.com Twitter: Twitter.com/RogPalmerUK Facebook: Facebook.com/rogpalmeruk
View all posts
Tags: dopesick, emmys