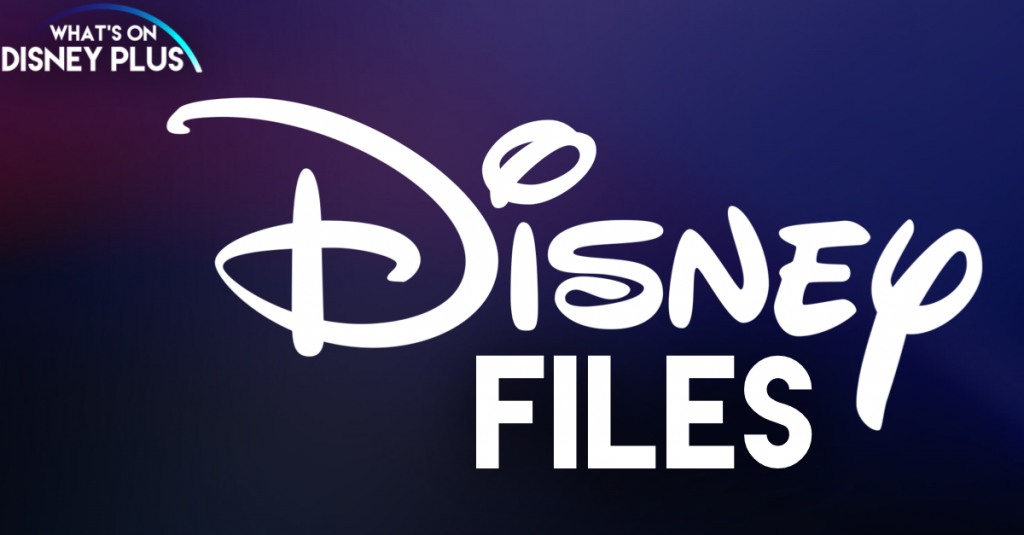 A new Disney Quiz show called “The Disney Files” is coming soon to Disney+, as a casting company called “The Old School” is currently looking for people to appear on the show.

The casting company is looking for:

Since the show has only begun looking for people to appear on the show, it might be a while before we see “The Disney Files” on Disney+.  And the show could also be slightly altered such as its name etc.

Disney does have another quiz show called “Disney QUIZney”, which the third season recently became available on the DisneyNOW app.

“Disney Files” has been the name of a magazine released by the “Disney Vacation Club” for years, so it’ll be interesting to see if this has anything to do with this magazine. 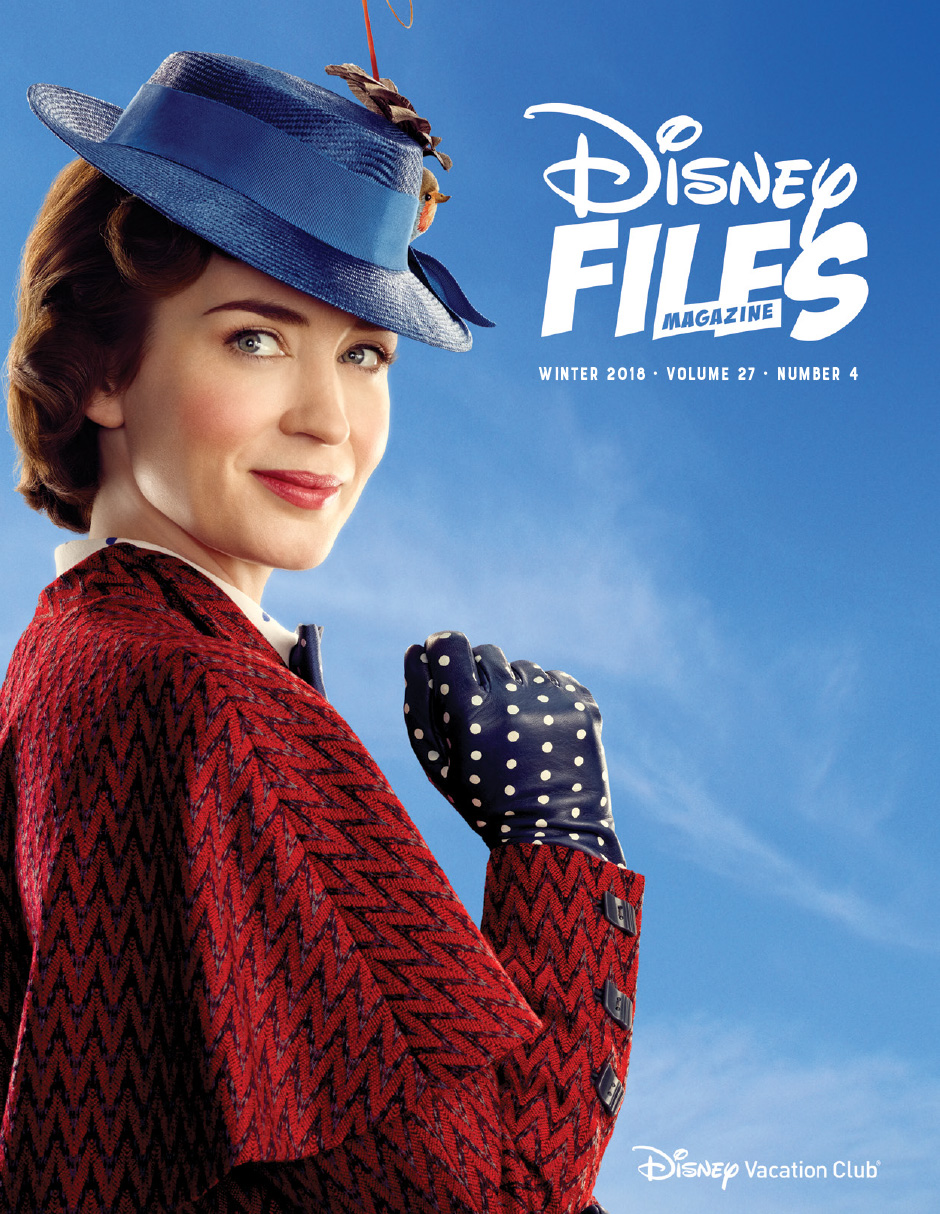 If you think you have what it takes to appear on the show, you can apply here!

What do you think of a new “Disney” quiz show?

Roger has been a Disney fan since he was a kid and this interest has grown over the years. He has visited Disney Parks around the globe and has a vast collection of Disney movies and collectibles. He is the owner of What's On Disney Plus & DisKingdom. Email: Roger@WhatsOnDisneyPlus.com Twitter: Twitter.com/RogPalmerUK Facebook: Facebook.com/rogpalmeruk
View all posts
Tags: disney, the disney files