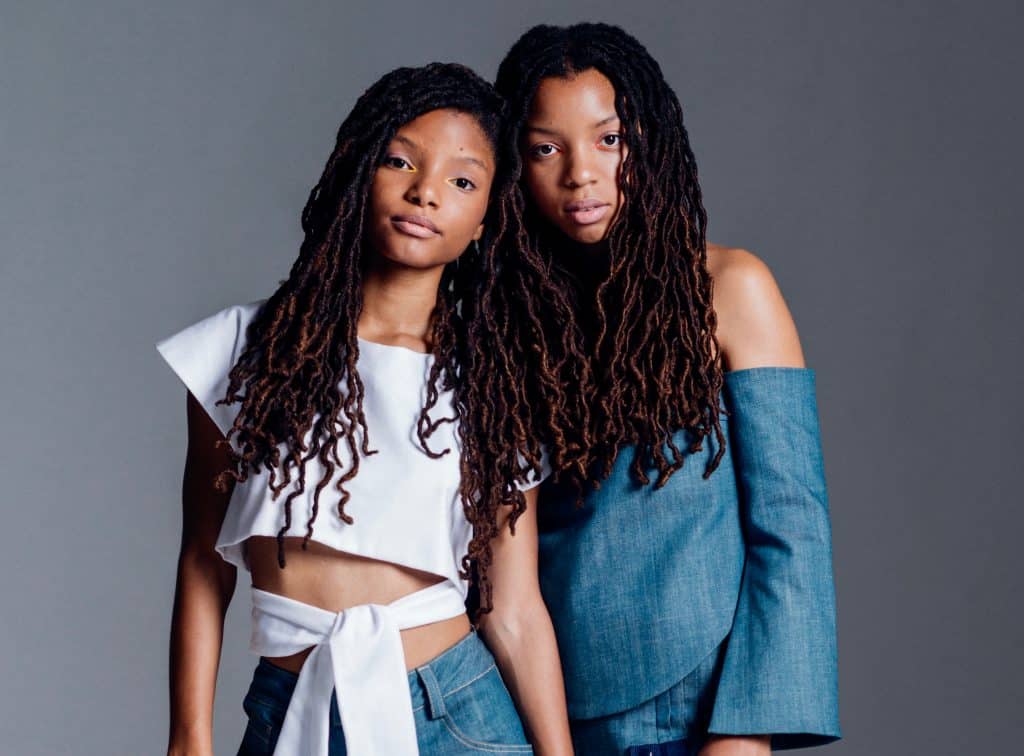 Disney has released a sneak peek video from the upcoming “Disney Family Singalong: Volume 2”, which is coming to ABC on Sunday May 10th at 7|6c.  It will be coming to Disney+ on Tuesday May 12th.

The video showcased Chloe x Halle & Anika Noni Rose singing “Almost There” from “The Princess and the Frog”.   Halle Bailey will be playing Ariel in the upcoming live action version of “The Little Mermaid”.

Are you looking forward to “Disney Family Singalong: Volume 2”?

Roger has been a Disney fan since he was a kid and this interest has grown over the years. He has visited Disney Parks around the globe and has a vast collection of Disney movies and collectibles. He is the owner of What's On Disney Plus & DisKingdom. Email: Roger@WhatsOnDisneyPlus.com Twitter: Twitter.com/RogPalmerUK Facebook: Facebook.com/rogpalmeruk
View all posts
Tags: disney, disney family singalong