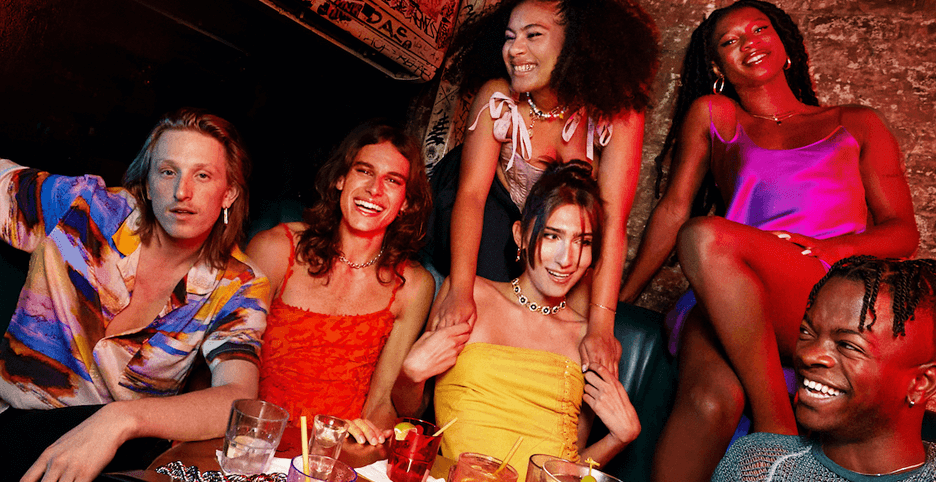 Disney has released a new trailer for the upcoming Freeform series, “The Come Up”, which is a glimpse into the wildest feelings and vibrant moments that define coming-of-age in a post-pandemic New York. The series follows six young disruptors as they emerge from downtown New York to follow their dreams and pursue love and art on their own terms. The show follows the creative NYC underground, giving viewers an exclusive look into how the next generation of icons define themselves and how culture is created.

The cast comprises a group of ambitious, action-oriented and diverse Gen Z New Yorkers whose careers are on the rise, including Taofeek Abijako, Fernando Casablancas, Ben Hard, Claude Shwartz, Ebon Gore and Sophia Wilson. Each person is thriving in their respective fields: modeling, fashion design, photography, acting and nightlife organizing.

“The Come Up” is produced by Cousins. Megan Sanchez-Warner (“The Real Housewives of Orange County,” “Love and Hip Hop Hollywood”) serves as the showrunner, and Jessica Chermayeff, Ana Veselic and Anne Alexander executive produce. Chermayeff and Veselic also serve as series directors.

“The Come Up” premieres on Freeform on Tuesday 13th September 2022, with the first four episodes airing back to back. From there, two episodes will air each week. All episodes will be available to stream on Hulu the day after they air.

Are you looking forward to watching “The Come Up?”

Roger has been a Disney fan since he was a kid and this interest has grown over the years. He has visited Disney Parks around the globe and has a vast collection of Disney movies and collectibles. He is the owner of What's On Disney Plus & DisKingdom. Email: Roger@WhatsOnDisneyPlus.com Twitter: Twitter.com/RogPalmerUK Facebook: Facebook.com/rogpalmeruk
View all posts
Tags: The Come Up 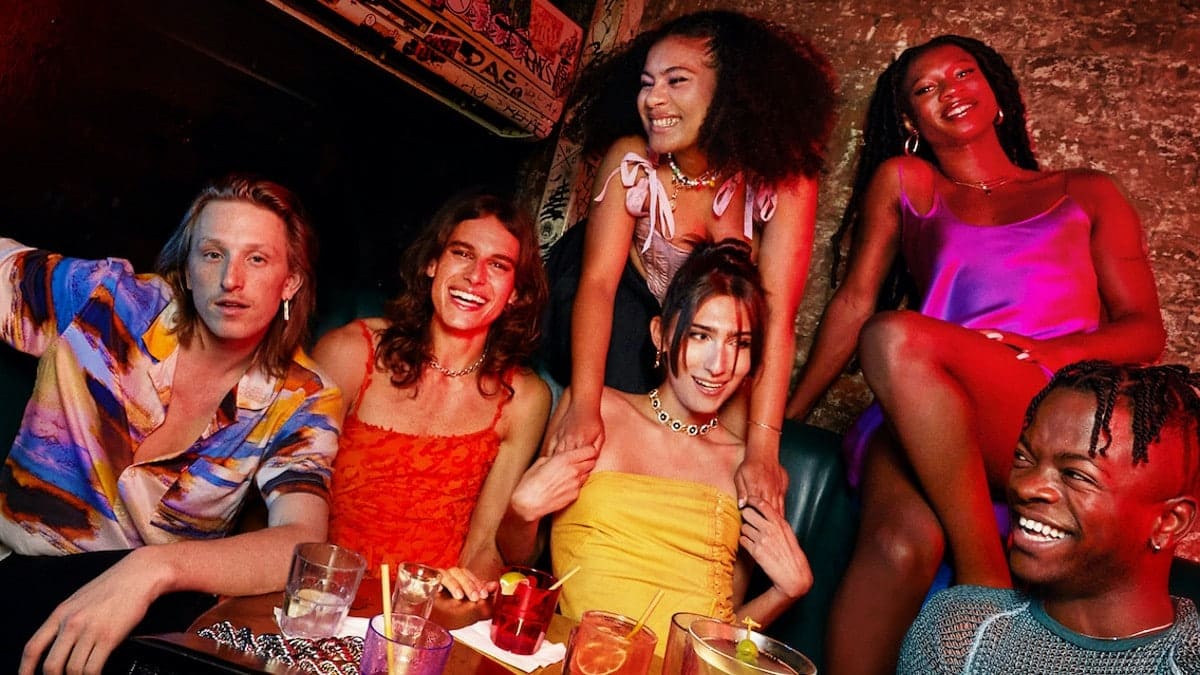