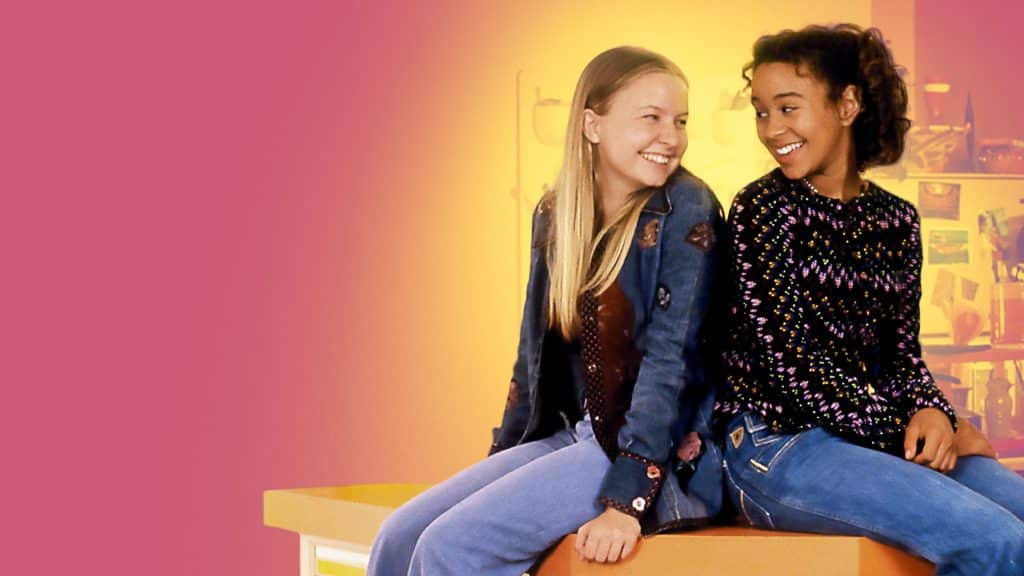 A girl from South Africa comes to live with an American family during apartheid, and during her time in the US learns about the issues facing people of color in her own country and the USA. This Disney Channel Original Movie tackles the issues of racism, apartheid, slavery and prejudice. While we like to think of those as problems of the past; and this film is set in the 1970s, so it is certainly dealing with past racial issues; this movie is incredibly relevant in many parts of the world today, especially the United States of America.

Mahree is a white South African teenager, and daughter of a police officer, who has signed up for the foreign exchange student program and is headed to the United States where she thinks she’s staying with a white US Congressman. Piper is the daughter of a black Congressman who wants to welcome an African foreign exchange student into her home, thinking the student will be black. It’s a culture shock for both of them as their expectations are shattered and they learn more about each other and how to grow as people. Both need to see more than just color and through spending time together, both become friends. 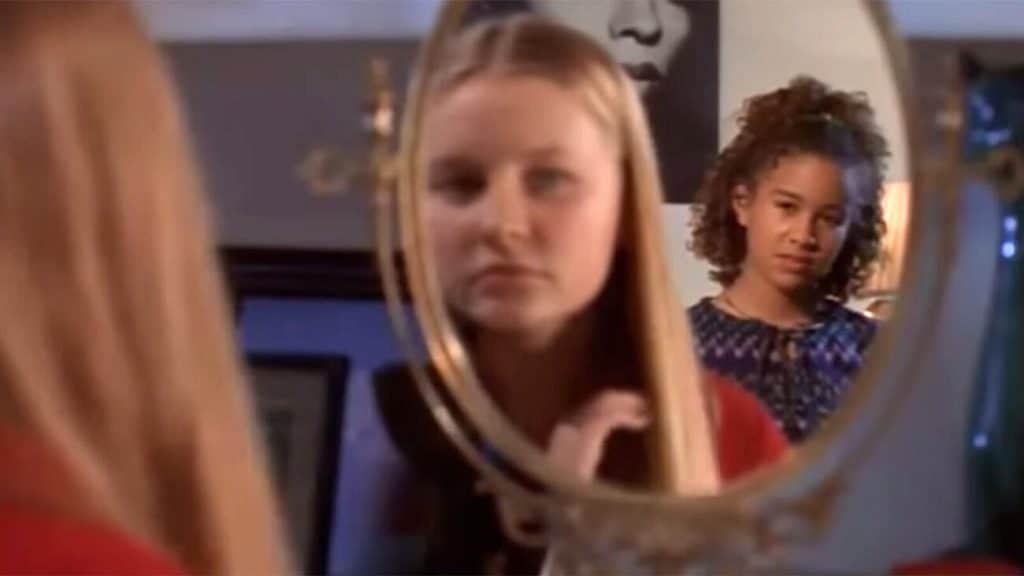 When we look around at the racial and cultural division currently in the United States, and in other countries around the globe, it’s clear this lesson needs to be re-taught. Many understand and are working to better each other and their respective countries. But, we continue to have fights, riots, protests turning violent and racial division. They die down for a few years, but they flare back up and it’s clear we haven’t learned the lessons of our past. The US has a very tricky past with race relations, some of the time we get it and some of the time we don’t. I’d like to think we get it a little more each time, but one day, I hope we never have to re-teach these things because I want everyone to stand up for each other and to help each other.

“The Color of Friendship” and “Remember the Titans” both go along way in helping to identify and bridge the racial divide. Each has an important lesson that can help everyone learn more about those that are different from us. It’s important because even if we never personally have issues with anyone of a different race, some people will. Hopefully, these films have helped someone who might have been taught something wrong see the mistakes and grow.

This is a Disney Channel Original Movie, so it’s a bit cheesy. It doesn’t have the theatrical quality of a film released in cinemas, but the message is just as strong as any film released in theaters. Given the current status of racial divides, I implore everyone who has Disney+ to watch this film. It’s worthwhile. It’s educational and entertaining. Everyone should take the time to watch this.

What did you think of “The Color of Friendship?”

Jeremy has been a big Disney fan since he was a kid growing up during the Disney Renaissance. One day he hopes to go to every Disney Park in the world.
View all posts
Tags: disney, Disney Channel Original Movie, retro review, review, The Color of Friendship