The Chronicles of Narnia: The Lion, the Witch and the Wardrobe – Retro Review

What's On Disney Plus > Blog > Brands > Disney > The Chronicles of Narnia: The Lion, the Witch and the Wardrobe – Retro Review 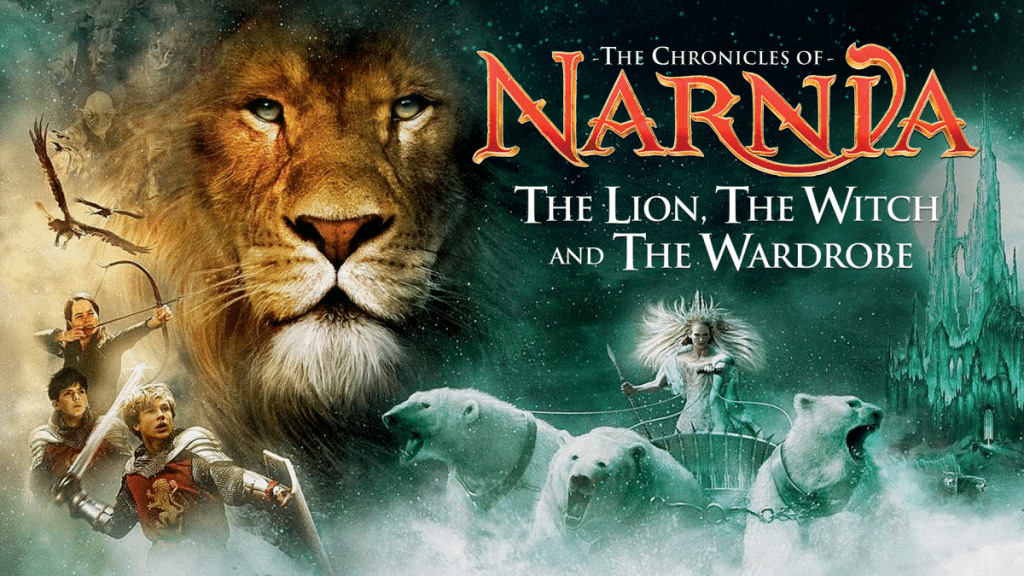 The Chronicles of Narnia: The Lion, the Witch and the Wardrobe – Retro Review

Four children go through a wardrobe and find themselves in an enchanted world. And Disney brings C.S. Lewis’ magical land of Narnia to life.

The first book written in this wonderful series, “The Lion, the Witch and the Wardrobe,” is appropriately the first film made. The four Pevensie children; Peter, Susan, Edmund and Lucy; flee World War II era London and end up at a professor’s home. They end up making it through the wardrobe to Narnia where they encounter fawns, talking beavers, the White Witch and Asian the Lion. After battling the White Witch, the Pevensies take their rightful places as Kings and Queens of Narnia.

As a child, I, absolutely, loved this series of books. I saw a British version when I was younger but the CGI of the 80s and low production value made that one difficult to watch. I was always very hopeful someone would make a version that felt worthy of the series I loved so much. This version did just that for me. 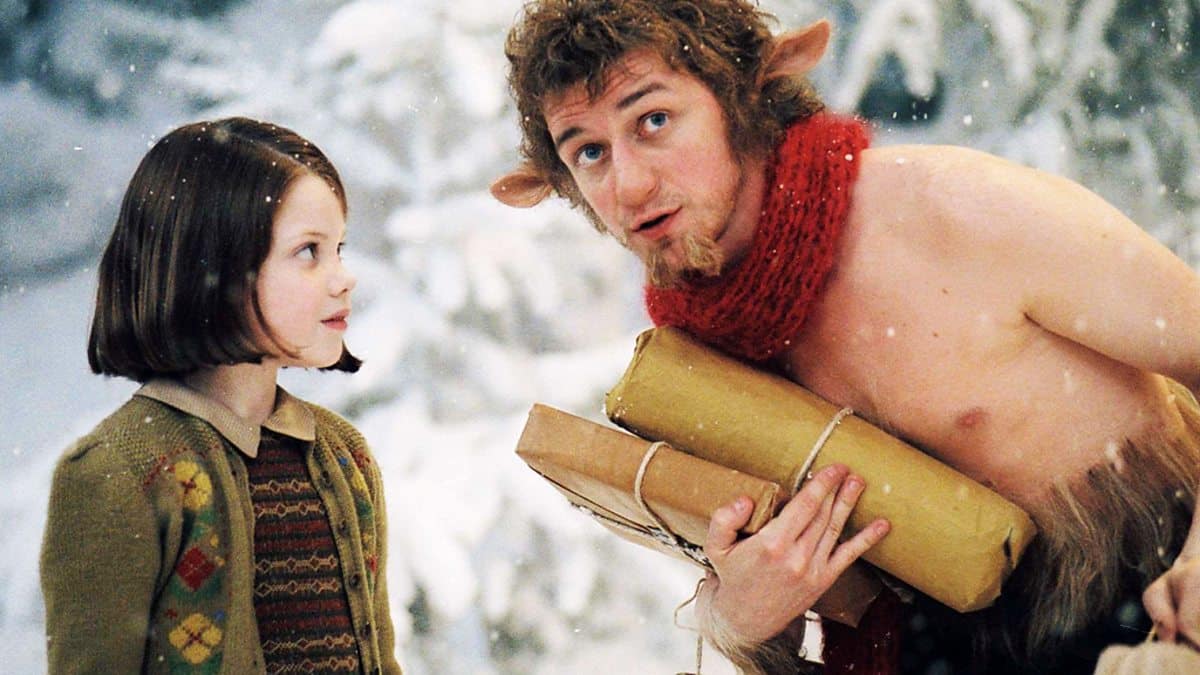 Let’s talk about the two biggest stars in this film. Tilda Swinton and Liam Neeson are bonafide acting legends and their presence in this film helps to elevate its stature. Swinton perfectly captures the spirit of the White Witch. She seems friendly to Edmund and then unveils her true evil once she learns the other three Pevensie children are in Narnia.

As for Neeson, I love every character I’ve seen him play. I may not have loved every movie he’s been in, but he’s always been great in the roles; whether it’s Schindler from “Schindler’s List,” Qui-Gon Jinn from “Star Wars” or Brian Mill from “Taken.” His performance as the voice of Aslan is no different. Lions are not the most emotive animals and some emotion is lost in CGI. It’s always up to the voice actor to convey that through his or her voice and Neeson excels at that. Everything Aslan says has the tone and inflection to match his emotion the way Lewis wrote it.

This movie took everything I loved about the books as a kid and brought it to the silver screen. It’s not without its flaws, though. While the CGI works for Aslan, it’s not as good for the Beavers or the White Witch’s followers. Also, the CGI when the White Witch turns her enemies to stone is less than stellar. It was probably state of the art back in 2005, but 15 years later, it doesn’t hold up.

Despite these flaws, I still enjoy myself every time I watch this movie. It brings back my childhood. And, it’s something I was happy to share with my son, who is currently reading the books.

Have you seen “The Chronicles of Narnia: The Lion, the Witch, and the Wardrobe?” What did you think of it?

Jeremy has been a big Disney fan since he was a kid growing up during the Disney Renaissance. One day he hopes to go to every Disney Park in the world.
View all posts
Tags: disney, review