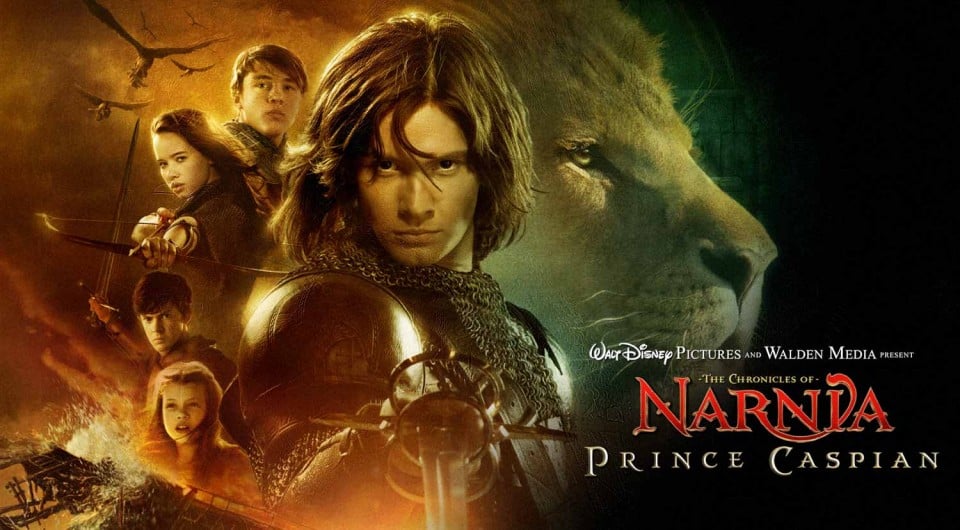 The Pevensie children are back to save Narnia once again in the second film based on the popular children’s book series by CS Lewis. Set hundreds of years after they first left Narnia; Peter, Susan, Lucy, and Edmund are brought back to the magical land to help Prince Caspian the Tenth claim his rightful place the reigning King of Narnia.

When I was a kid, my favorite series of books was “The Chronicles of Narnia” and my favorite book in the series was “Prince Caspian.” Knowing that, I was always going to be a tougher critic on this film than any of the others. Disney and Fox made three “Chronicles of Narnia” films and “Prince Caspian” was my least favorite of the three. That being said, I still really enjoyed it when I saw it in theaters back in 2008 and I really enjoyed seeing it again.

Disney does an admirable job of retelling the story. There are some changes, obviously, but many of them benefit a live-action version of the story. And, we get a great look at how becoming High King of Narnia then going back to a normal life has led to attitude problems for Peter, while Susan, Edmund, and Lucy have adjusted a little better. 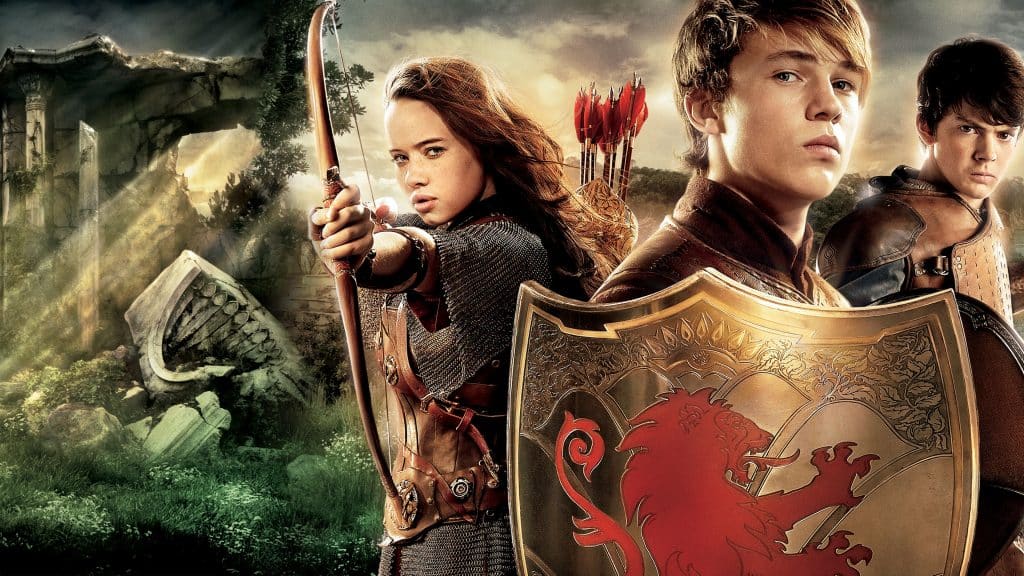 Let’s talk about the casting for this second film in the series. This film introduces us to some of the more lovable characters in the series including Reepicheep the mouse and Trumpkin the dwarf. Two excellent casting choices here, as Eddie Izzard does a wonderful job as the voice of Reepicheep and Peter Dinklage shows us how well he can do in fantasy roles long before being cast as Tyrion Lannister on “Game of Thrones.” Another inspired casting choice was casting Warwick Davis as Nikabrik the dwarf. Nikabrik is one of the villains of the film. Davis has made a living playing smaller characters in films such as “Return of the Jedi,” “Willow,” the “Harry Potter” series and the “Leprechaun” series. He usually doesn’t play someone outright evil. Mischievous? Yes. Evil? No. Here, he excels as an evil dwarf ready to return to the White Witch.

While the movie is overall, pretty good. There’s just something lacking for me. I’m not sure if it’s solely because it was my favorite book of the series growing up, or if it’s something else that I just can’t quite put my finger on. But, something about this film just feels incomplete to me. It’s still fun to watch, but it shines through when it can be watched as part of the trilogy of movies made rather than on its own.

Have you seen “The Chronicles of Narnia: Prince Caspian?” What did you think of it?

Jeremy has been a big Disney fan since he was a kid growing up during the Disney Renaissance. One day he hopes to go to every Disney Park in the world.
View all posts
Tags: disney, Prince Caspian, retro review, review, The Chronicles of Narnia