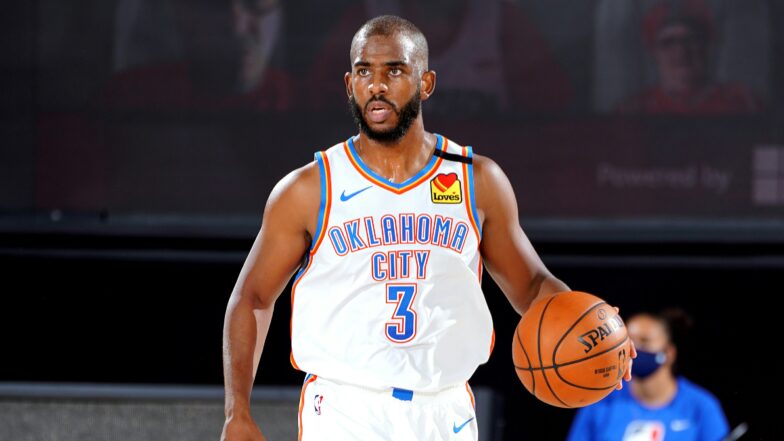 The Chris Paul project is a biographical film in development for Disney+ about NBA superstar Chris Paul. It follows Paul’s deeply moving story of family, legacy and destiny that helped make him who he is today. 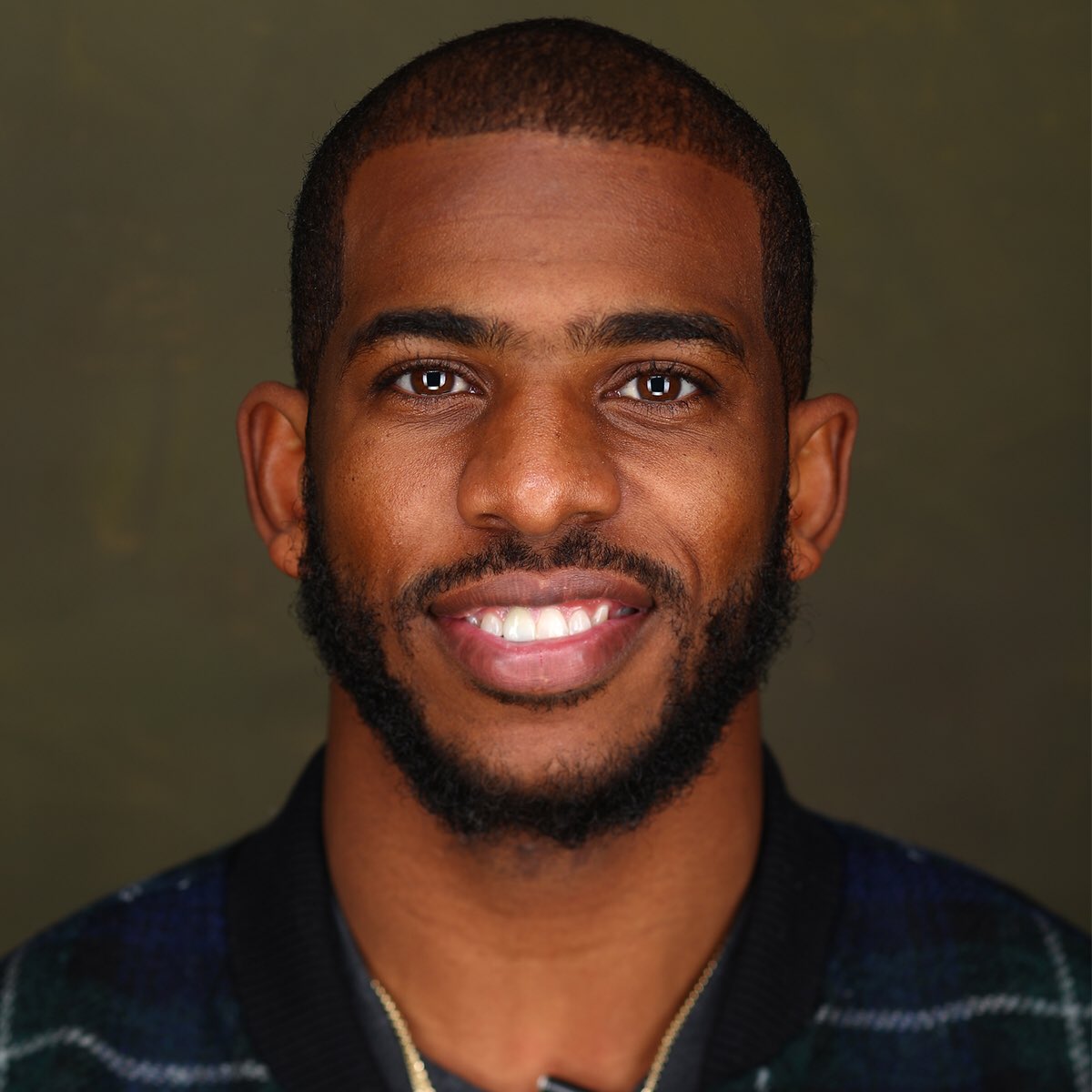 This film will be coming to Disney+, though no release date has yet been announced.

Roger has been a Disney fan since he was a kid and this interest has grown over the years. He has visited Disney Parks around the globe and has a vast collection of Disney movies and collectibles. He is the owner of What's On Disney Plus & DisKingdom. Email: Roger@WhatsOnDisneyPlus.com Twitter: Twitter.com/RogPalmerUK Facebook: Facebook.com/rogpalmeruk
View all posts
Tags: chris paul, nba