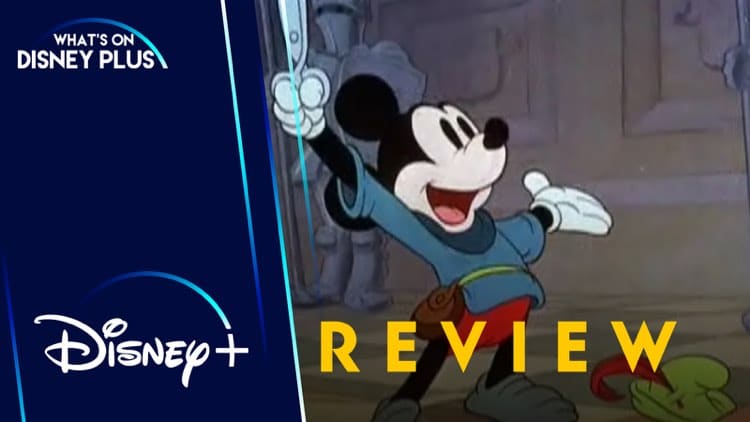 Mickey Mouse is a tailor in the Middle Ages whose mouth gets him in trouble and forces him to take on a giant in the 1938 Walt Disney Animation Studios short, “The Brave Little Tailor.” It’s Disney’s take on the classic fairytale from the Brothers Grimm. Mickey Mouse finds a way to stop the giant and it leads to an amusement park being built on the site of his victory.

This is one of the early Mickey Mouse shorts where Walt Disney, himself, voices Mickey Mouse. While the townspeople are afraid of the giant, Mickey Mouse managed to kill seven flies with one needle. The townspeople mistake this for him killing seven giants at one and convince him to take on the giant that is terrorizing the kingdom. It’s actually a very hilarious take on the classic tale and once that I really enjoyed. 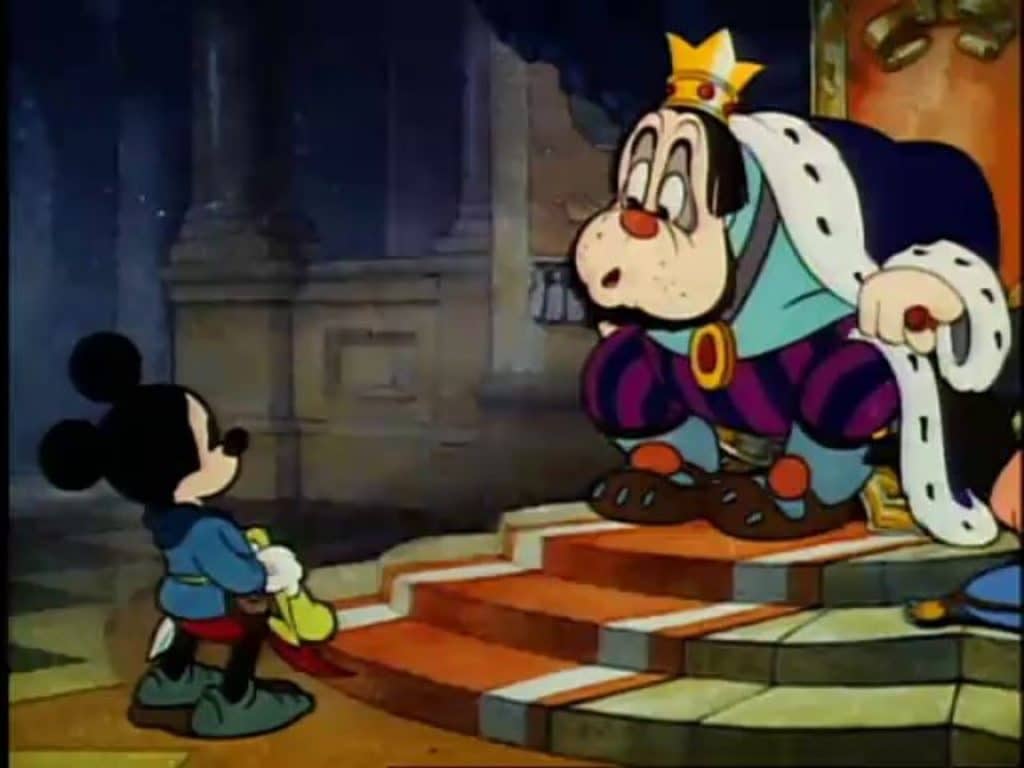 Unfortunately, the animation on this short doesn’t hold up as well as others. It’s clearly been remastered, but some of the scenes where things are moving fast in the background lead to obvious lines on the screen. It’s not bad, because we get to see a classic Disney work, but it can be distracting and some people won’t enjoy that.

This is a very fun Mickey Mouse short and I’m happy to see more of Mickey Mouse on my screen. The shorts featuring Mickey and friends are some of the best legacy content on Disney+ and it’s a great way to introduce kids to older cartoons through a character that they love. It was a good short, and the animation is my only complaint. It makes me excited to see more Mickey Mouse.

What did you think of “The Brave Little Tailor?”

Jeremy has been a big Disney fan since he was a kid growing up during the Disney Renaissance. One day he hopes to go to every Disney Park in the world.
View all posts
Tags: disney, mickey mouse, retro review, review, The Brave Little Tailor, Walt Disney Animation Studios