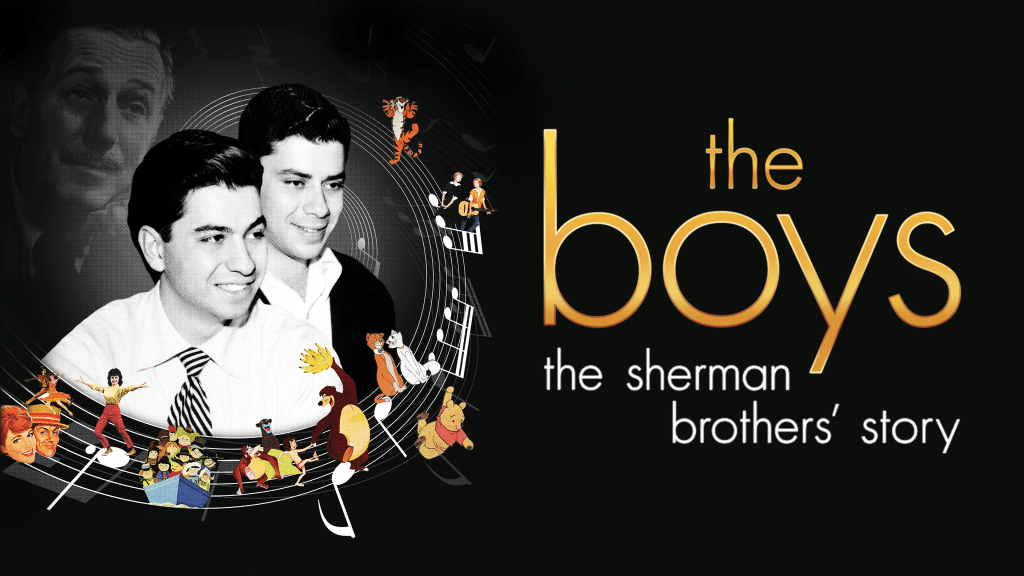 Go back and meet the brother songwriting duo responsible for some of Disney’s most popular songs from some of its most beloved classics in “The Boys: The Sherman Brothers Story.” This documentary details the lives and careers of Robert and Richard Sherman. The brothers wrote many of the classic songs for Disney’s hits in the 60s and 70s, including “Mary Poppins,” “The Jungle Book,” “Bedknobs and Broomsticks” and many others.

I’m a big fan of documentaries and this one is no exception. I love many of the songs this duo wrote and I love to learn about the process they went through when coming up with the songs that became classics. This documentary will tug at your heartstrings though. It’s incredibly sad to learn how they didn’t socialize with each other outside of work and their children didn’t see each other for decades. It’s time the brothers lost. It’s time their children lost. I know pain can be a great motivator, but it would’ve been wonderful if they could’ve, at least, tried to get together every so often.

Looking back at the songs they wrote, it’s easy to see why Walt Disney relied on these two men to write songs. You can’t help but singalong when you hear many of the classics like “A Spoonful of Sugar” or “Supercalifragilisticexpialidocious.” But, it’s also easy to see why other employees at the company would be jealous at the treatment the Sherman Brothers received. It’s sad that Disney’s death eventually led to their estrangement from the company. I wish the two sides could’ve worked together more. It’s clear these men were talented songwriters and it’s clear from the critical reception of many of the films after Disney’s passing that something was needed to help improve those films. It was a fruitful partnership that was ended too early in my opinion. 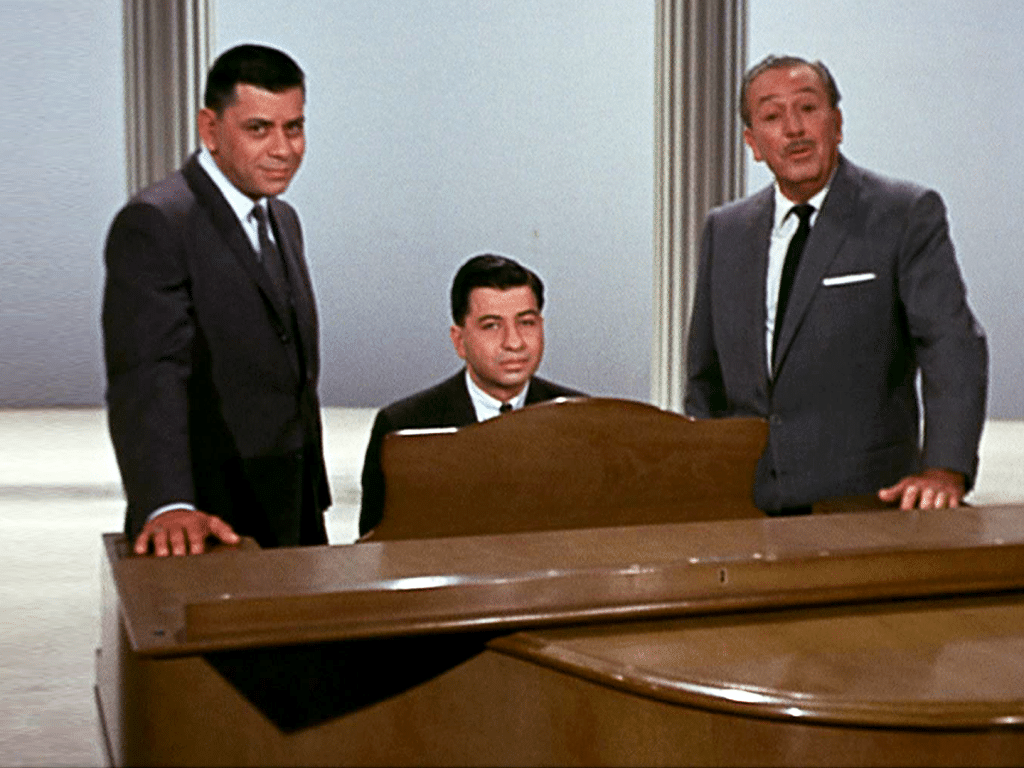 One of the amazing things is to hear from some of the iconic actors, singers and dancers the pair worked with in their time. My personal favorite was hearing from Dick Van Dyke. He’s a legend in show business and was a key part of two classic films featuring songs from the Sherman Brothers, “Mary Poppins” and “Chitty Chitty Bang Bang.” I love hearing from him about how the Sherman Brothers and their music influenced his life and career.

The Sherman Brothers may be the most iconic songwriters in the entire Disney canon (if not, they’re second only to Howard Ashman and Alan Menken.) They’ve provided some of the best memories of my childhood. And, I still sing many of their songs when they come on, whether it be in film or if I’m listening to a Spotify or Amazon Music playlist that contains them. The songs stand the test of time and this documentary is a wonderful tribute to the men who made them possible.

What did you think of “The Boys: The Sherman Brothers Story?”

Jeremy has been a big Disney fan since he was a kid growing up during the Disney Renaissance. One day he hopes to go to every Disney Park in the world.
View all posts
Tags: disney, documentary, retro review, review, The Boys, The Sherman Brothers