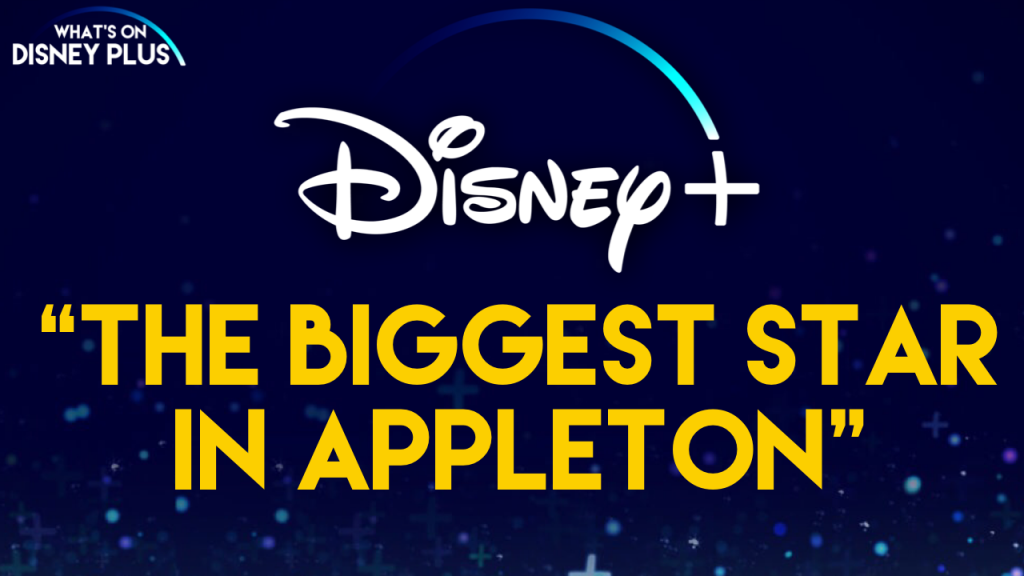 A new comedy series called “The Biggest Star In Appleton” is currently in development for Disney+. According to Deadline, the show will be half an hour long and use just a single camera. It is being created by playwright/screenwriter Paul Rudnick, actress Kristin Chenoweth and producer Dan Jinks, who will act as executive producers.

“The Biggest Star In Appleton” stars Kristen Chenoweth as Carol Dannhauser, a Wisconsin mom, wife and waitress who, while devoted to her family, finds her deepest satisfaction in small town stardom at the local community theater. Her status is threatened when Tara Hubley, a struggling New York chorus girl, moves back home with dreams of her own. 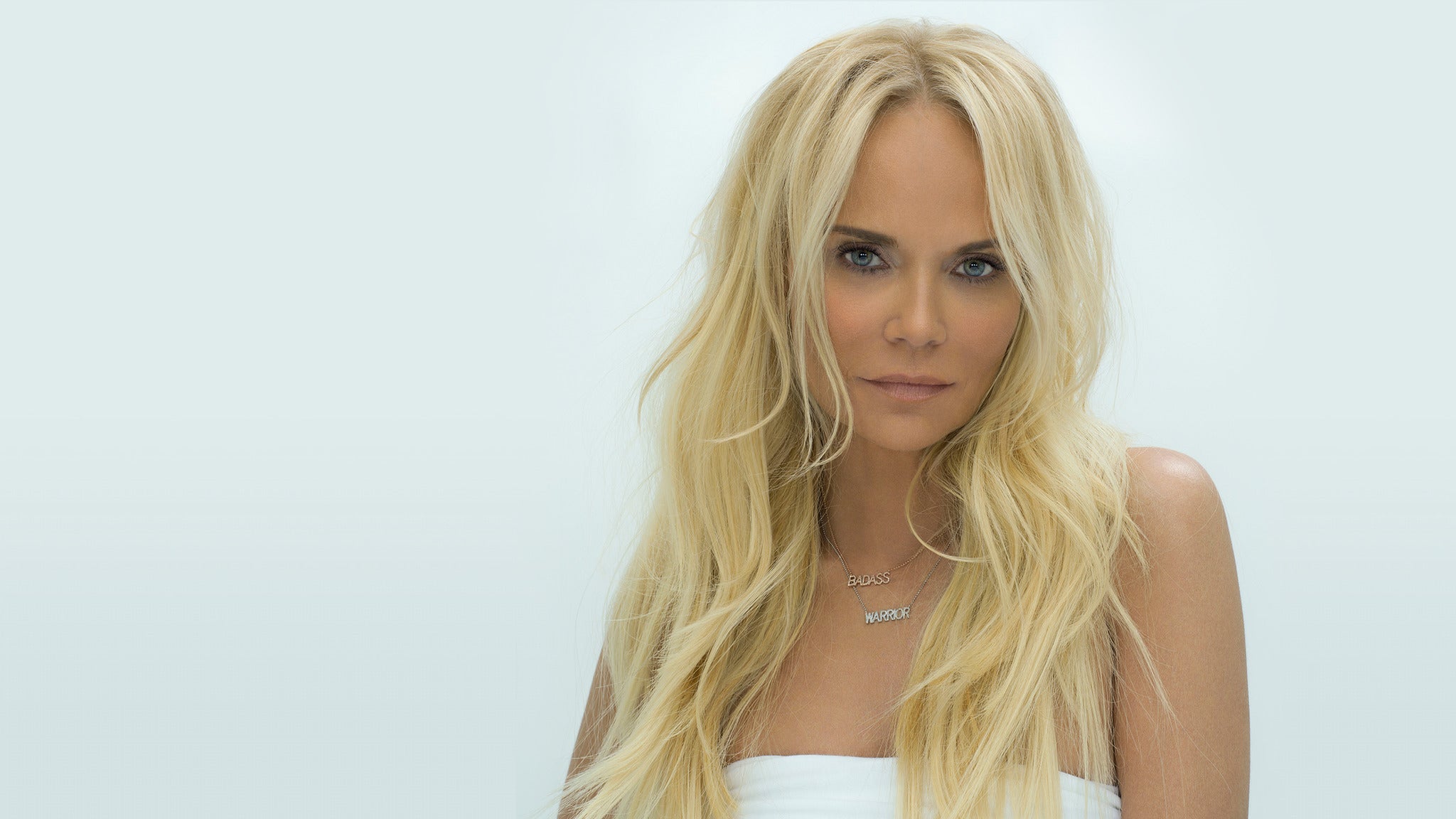 The show is being created by 20th Century Fox TV, though no Disney+ release date has yet been announced.

Kristen Chenoweth has previously starred in the ABC series Pushing Daisies, Paul Rudnick has written such movies such as Sister Act and Adams Family Values. While Dan Jinks has produced American Beauty and more.

What do you think of “The Biggest Star In Appleton”?

Roger has been a Disney fan since he was a kid and this interest has grown over the years. He has visited Disney Parks around the globe and has a vast collection of Disney movies and collectibles. He is the owner of What's On Disney Plus & DisKingdom. Email: Roger@WhatsOnDisneyPlus.com Twitter: Twitter.com/RogPalmerUK Facebook: Facebook.com/rogpalmeruk
View all posts
Tags: “The Biggest Star In Appleton”