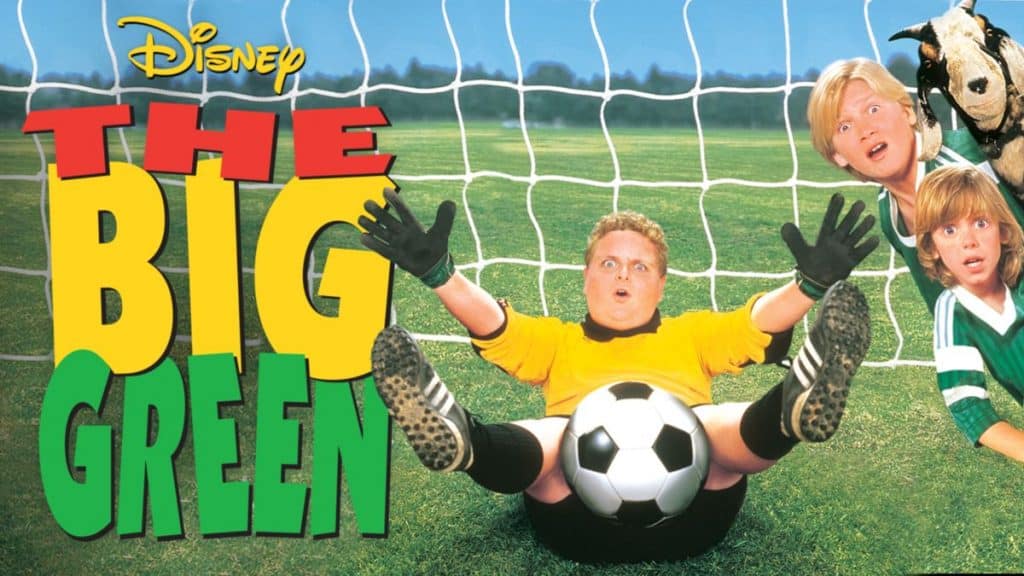 A plucky group of underdogs, most written off as nobodies and underachievers, learn to play as a team, finally get team jerseys and come through to win a sports championships. If it sounds like the plot to “The Mighty Ducks,” that’s because it is, but it’s also the plot to “The Big Green,” Disney’s foray into pee-wee soccer. I watched this movie once as a kid and didn’t particularly care for it. This time, when I watched it, I was able to appreciate the story, but also recognized it as one I’d seen before.

For me, I was able to enjoy some of the nostalgia this movie brought. When I was a kid, I loved movies with Steve Guttenberg in them. Whether it was the “Police Academy” series, “Three Men and a Baby” or “Short Circuit,” I loved his movies. I don’t know why, but I did. Seeing him in this movie was a nice reminder of my childhood, but this is probably the least enjoyable original film of his that I’ve seen. It was also nice to see Olivia D’Abo. To me, she is most recognizable as Karen Arnold from “The Wonder Years.” It was really cool to see her in something else and to let her natural British accent out after hearing her perform an American accent for years on “The Wonder Years.” 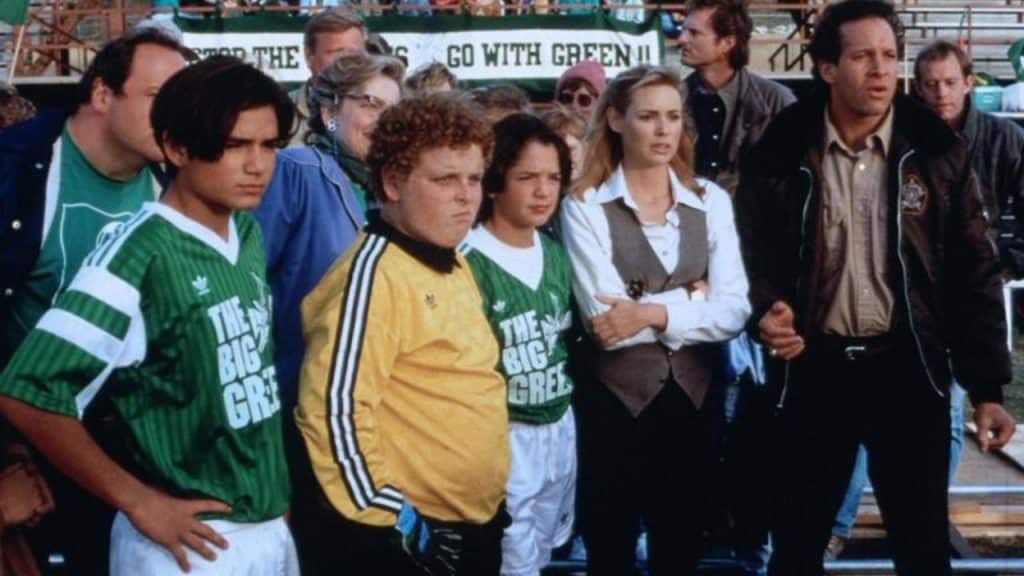 I found some more nostalgia in some of the kids. Chauncey Leopardi, Patrick Renna and Bug Hall took me back to other kids movies I loved when I was younger. Leopardi and Renna both starred in “The Sandlot,” as Squints and Ham respectively. Meanwhile Hall played Alfalfa in “The Little Rascals.” The problem with the nostalgia here is that I would much rather watch either “The Sandlot” or “The Little Rascals” rather than “The Big Green.” Both were more fun movies when I was a kid and, at least, “The Sandlot” still holds up as an adult.

“The Big Green” really feels like a weaker version of both “The Mighty Ducks” and “The Sandlot.” As I addressed, its plot is almost exactly the same as “The Mighty Ducks” and while its plot is different from “The Sandlot,” there’s enough of the kids movie tropes to make them feel similar. I don’t know if it’s because I prefer both baseball and hockey to soccer or if it’s some other reason, but this film doesn’t do that much for me. I like the nostalgia. I like that this film is still around so we can show kids. But, I don’t like the film itself. It was a nice trip down memory lane, but it’s not one I’m going to be watching again any time soon.

What did you think of “The Big Green?”

Jeremy has been a big Disney fan since he was a kid growing up during the Disney Renaissance. One day he hopes to go to every Disney Park in the world.
View all posts
Tags: disney, review, Soccer, Sports, The Big Green