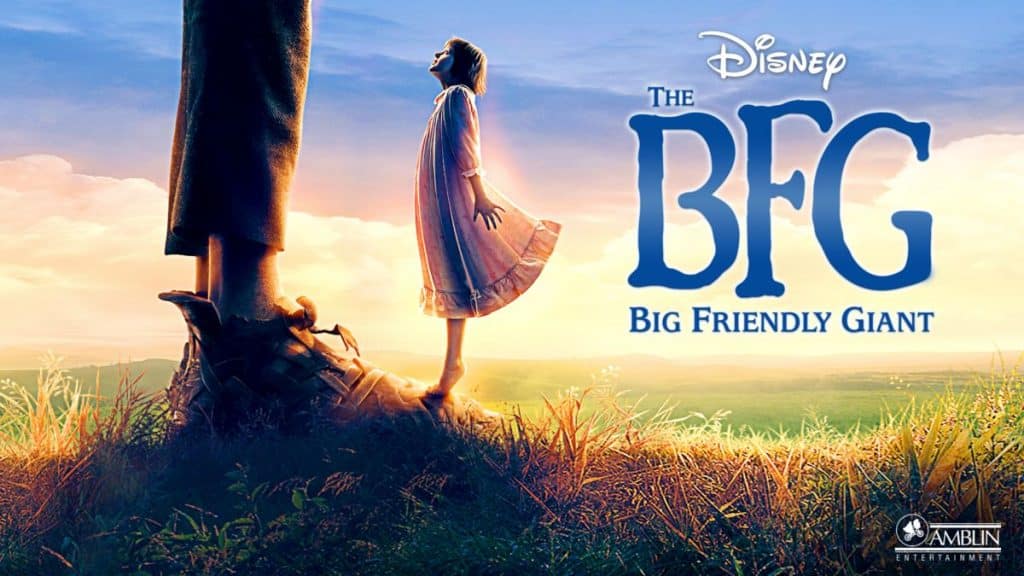 After almost two years since “The BFG” was removed from Disney+ in the United States, due to contracts made before the streaming platform launched, the film has recently been added back onto Disney+.

The film is based on the works of Roald Dahl—the Big Friendly Giant, while a giant himself, is nothing like the other inhabitants of Giant Country. Standing 24 feet tall with enormous ears and a keen sense of smell, he is endearingly dim-witted and keeps to himself for the most part, until he befriends Sophie, a precocious 10-year-old girl from London. Both having been on their own in the world up until now, their affection for one another quickly grows. But Sophie’s presence in Giant Country has attracted the unwanted attention of other giants that are twice as big and at least twice as scary…and have been known to eat humans.

“The BFG” was initially removed from Disney+ in the US back in the middle of March 2021.

The film is also available to stream on Disney+ in many countries, including Canada and Australia.  However, the film isn’t distributed by Disney in some territories in Europe, Africa and the Middle East.

Will you be checking out “The BFG” on Disney+ this weekend?

Roger has been a Disney fan since he was a kid and this interest has grown over the years. He has visited Disney Parks around the globe and has a vast collection of Disney movies and collectibles. He is the owner of What's On Disney Plus & DisKingdom. Email: Roger@WhatsOnDisneyPlus.com Twitter: Twitter.com/RogPalmerUK Facebook: Facebook.com/rogpalmeruk
View all posts
Tags: the bfg