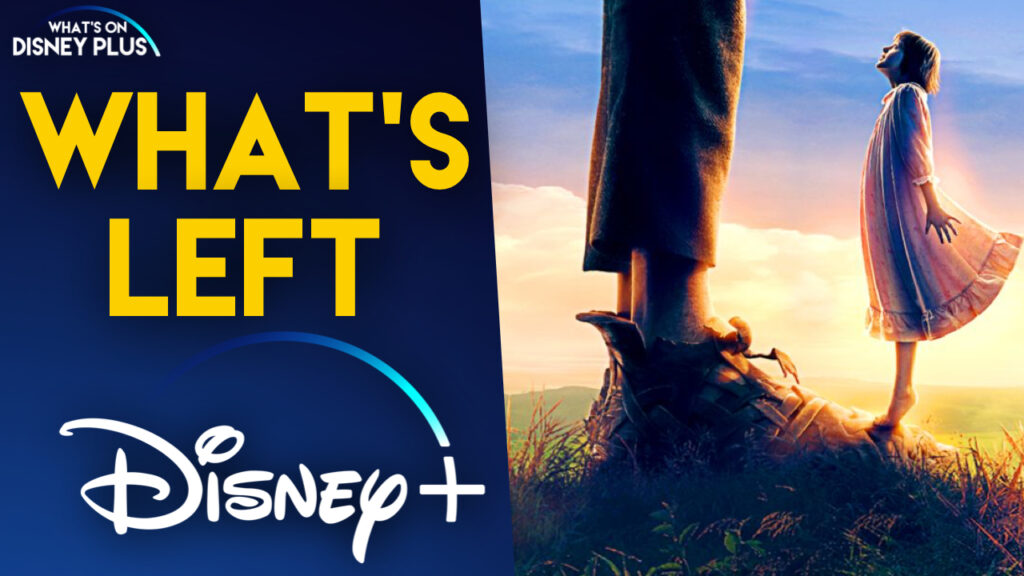 Since Disney+ launched, we unfortunately often seen some titles leave Disney+ in the United States to head to other streaming services due to existing contracts made before the streaming service was released. Today, Netflix added the Steven Speilberg film, “The BFG”, and unfortunately, that has resulted in the film being removed from Disney+ in the […]