The Best Film In Each Era Of Disney Animation 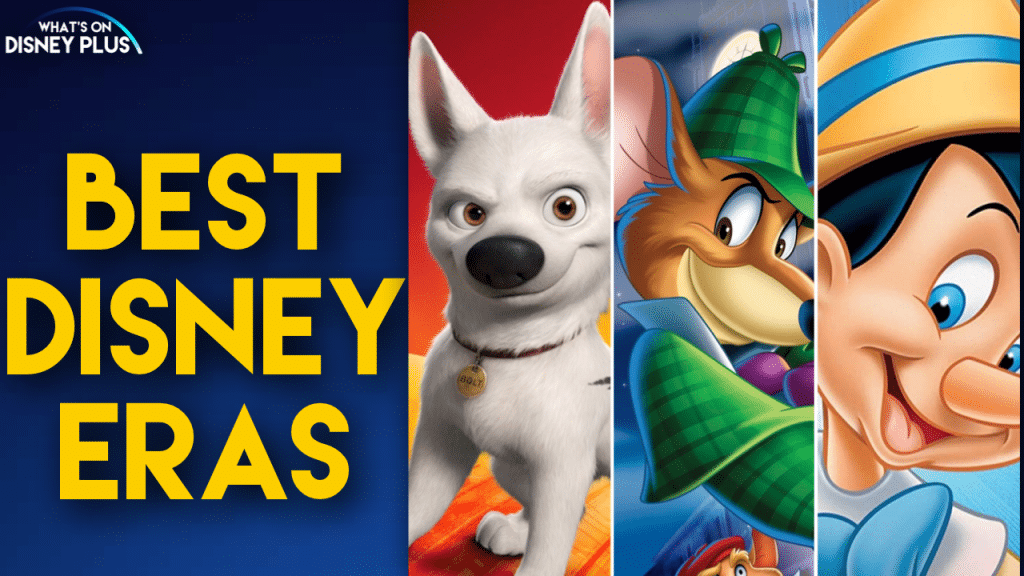 The Best Film In Each Era Of Disney Animation

Disney’s Golden Age ran from 1937–1942 and features five movies. The best film in this era to me is “Pinocchio.” Its story keeps me the most engaged and seems to hold up the best 80 years later.

Other films of the era include; “Snow White and the Seven Dwarfs,” “Fantasia,” “Dumbo” and “Bambi.” 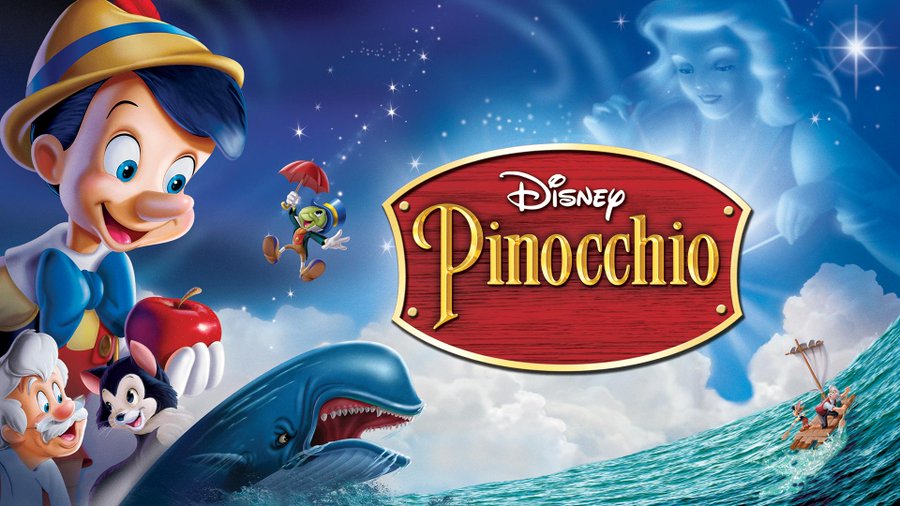 Disney’s Wartime Era ran from 1943-1949 and features six films. My pick for the best film is “The Three Caballeros.” During this time, Disney moved away from feature-length narratives and moved to films featuring animated shorts, also called package films. This film features Donald Duck along with his friends Jose Carioca and Panchito Pistoles who represent Brazil and Mexico.

Other films in this era include; “Saludos Amigos,” “Make Mine Music,” “Fun and Fancy Free,” “Melody Time” and “The Adventures of Ichabod and Mr. Toad.” 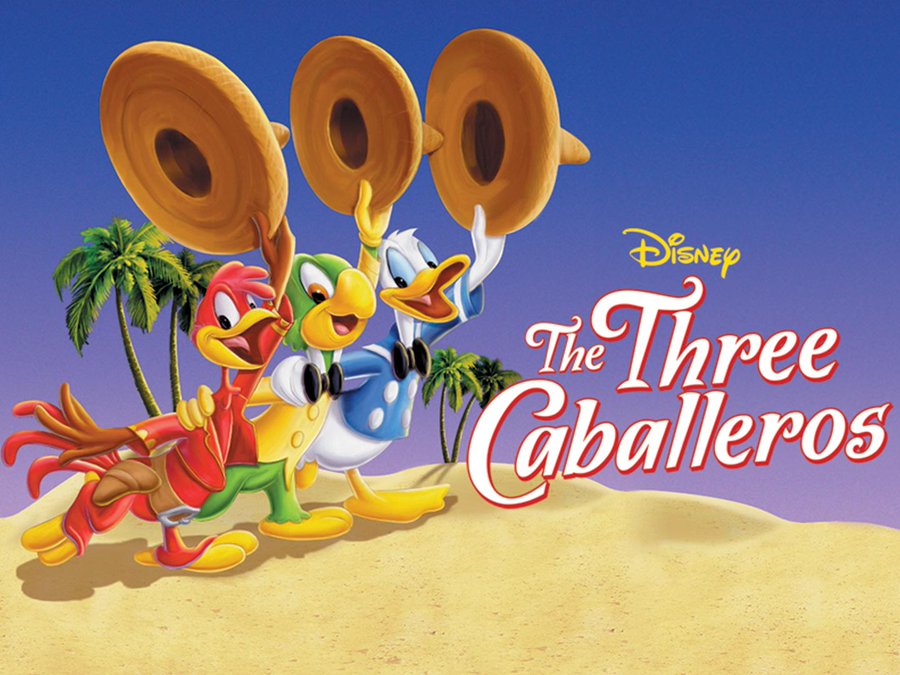 The Silver Age of Disney animation ran from 1950-1959 and features eight films. My pick for the best movie of this era is 101 Dalmatians. This was one of my all-time favorite movies as a kid. I wore out the VHS tape from watching it so much. The story is amazing and, for my money, Cruella de Ville is the best villain in Disney canon. She is magnificently evil with no underlying motivations that could be justified. The moral of the story is clearly black and white (pun intended.)

Other films of this era include; “Cinderella,” “Alice in Wonderland,” “Peter Pan,” “Lady and the Tramp,” “Sleeping Beauty,” “The Sword in the Stone” and “The Jungle Book.”

The Bronze Age, also known as the Dark Age or the first Dark Age, ran from 1970-1988 and features eight films. The movies of this time were hit or miss when it comes to success. This age immediately followed the passing of Walt Disney; and the company, especially the animation division, was trying to find its footing and decide what it wanted to be. “The Great Mouse Detective” is a hidden gem of this time frame. The retelling of Sherlock Holmes as mice was an inspired take because the one this Disney always does well is mice.

Other films of the era include; “The Aristocats,” “Robin Hood,” “The Many Adventures of Winnie the Pooh,” “The Rescuers,” “The Fox and the Hound,” “The Black Cauldron” and “Oliver and Company.” 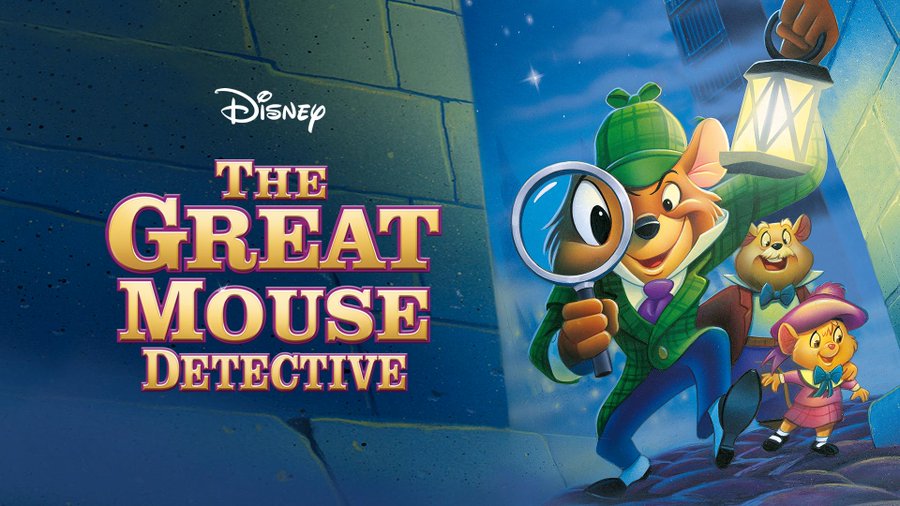 Disney’s Renaissance Era ran from 1989-1999 and featured 10 films. Every film of this era was a commercial success. While my personal favorite film of this era is “Aladdin,” objectively speaking, there are three better movies; “The Little Mermaid,” “Beauty and the Beast” and “The Lion King.” All three have better stories with better music and better animation. To me, “The Lion King” has the best of the timeframe. This is a legit tough decision because any of the films of this era is good.

Other films of the era include; “The Little Mermaid,” “The Rescuers Down Under,” “Beauty and the Beast,” “Aladdin,” “Pocahontas,” “The Hunchback of Notre Dame,” “Hercules,” “Mulan” and “Tarzan.” 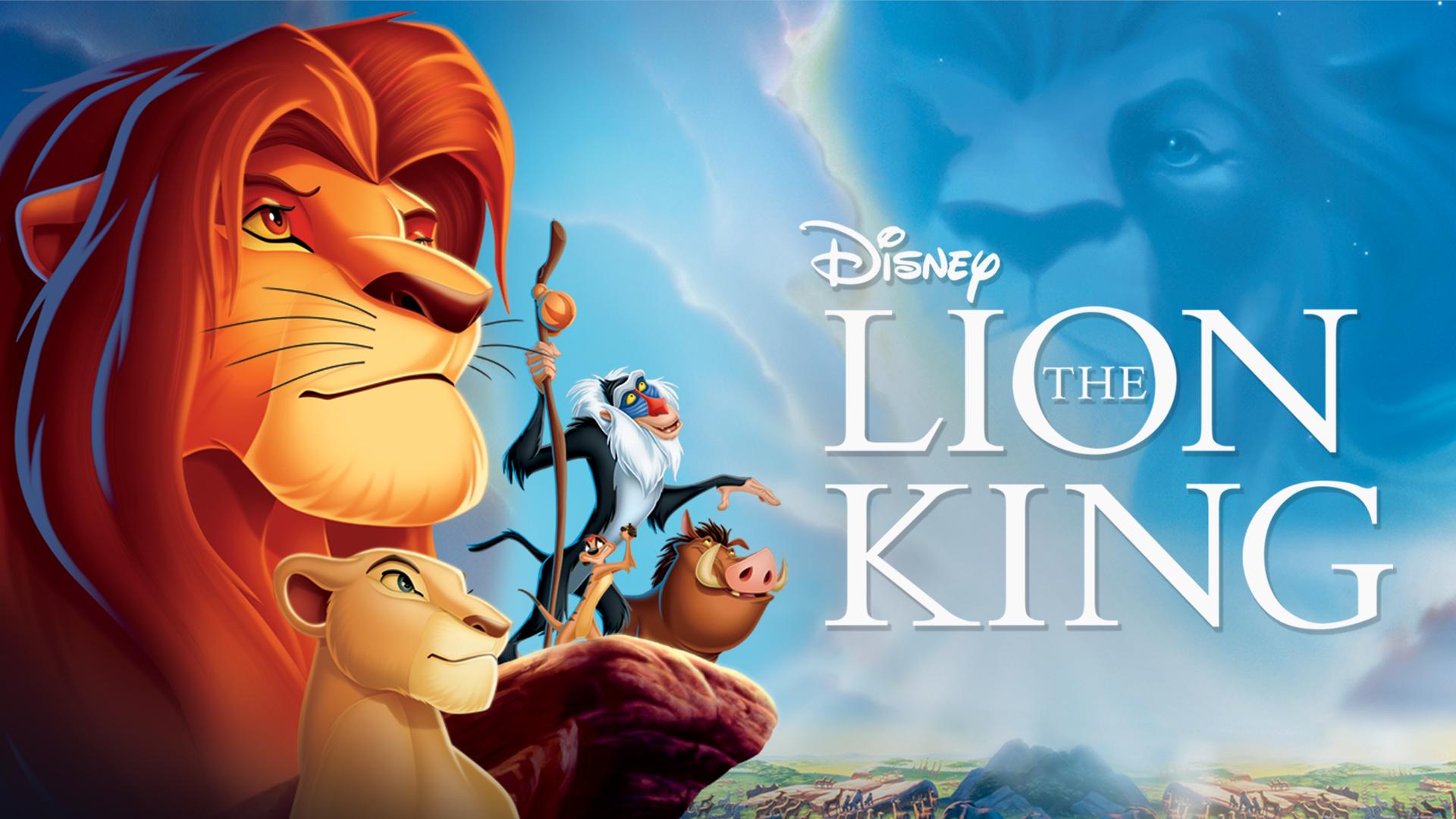 The Post-Renaissance Era, also called the Second Dark Age, ran from 2000-2008 and features 11 films. This timeframe featured a move away from the musicals of the Renaissance Era and changes to the animation style. There were some misses early on, but “Bolt” comes through with a cohesive narrative. Many of the early films had their bright spots but also struggled to get from point A to point B without several side quests. 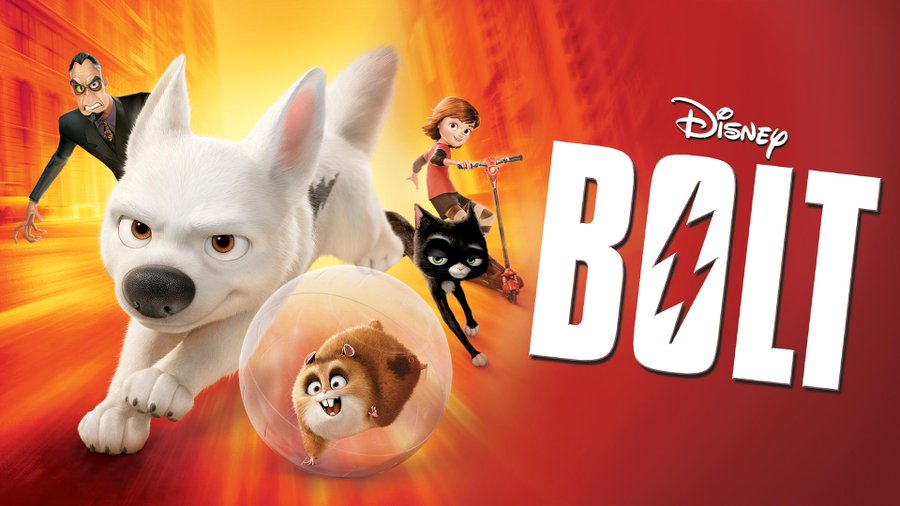 Disney’s Revival Era runs from 2009-Present and features 10 movies to date. “Wreck-It Ralph” stands out to me because of its video game references. It’s a fun romp beginning to end. Plus, this era of Disney animation features a few sequels and the originality of “Wreck-It Ralph” speaks to my tastes. 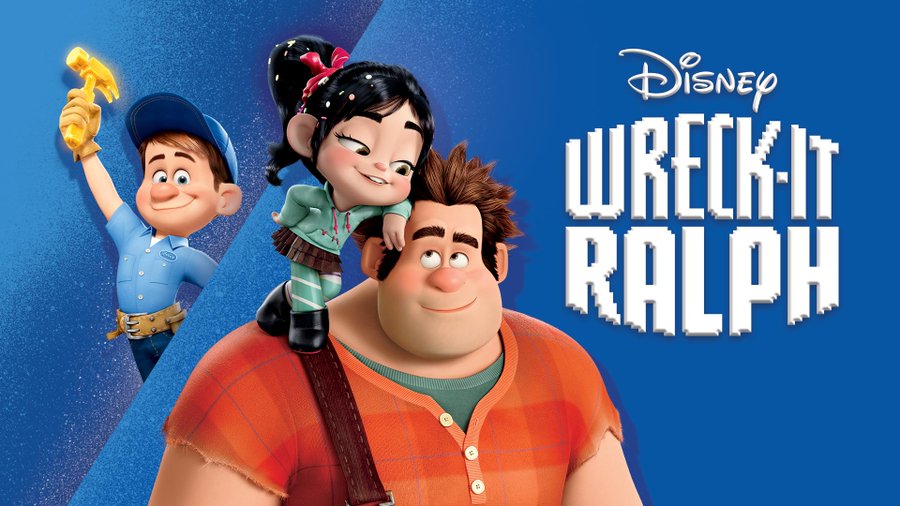 That’s my list. I’m sure some of you will disagree. So, which movies do you think are best from each period?

Jeremy has been a big Disney fan since he was a kid growing up during the Disney Renaissance. One day he hopes to go to every Disney Park in the world.
View all posts
Tags: disney, what to watch