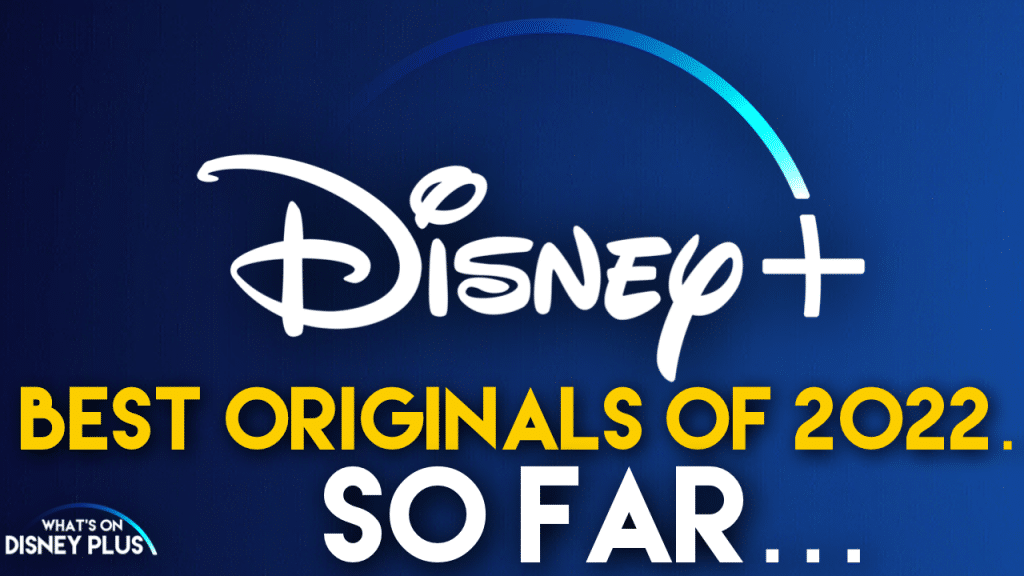 We are now halfway through 2022 and over the past 6 months, Disney+ has seen plenty of new originals released on the platform, but if you’re a new subscriber or possibly looking for something else to watch, this list should give you some idea of what to watch on Disney+.

When Steven Grant, a mild-mannered gift-shop employee, becomes plagued with blackouts and memories of another life, he discovers he has dissociative identity disorder and shares a body with mercenary Marc Spector. As Steven/Marc’s enemies converge upon them, they must navigate their complex identities while thrust into a deadly mystery among the powerful gods of Egypt. This is my personal favourite series of the year and a must watch. 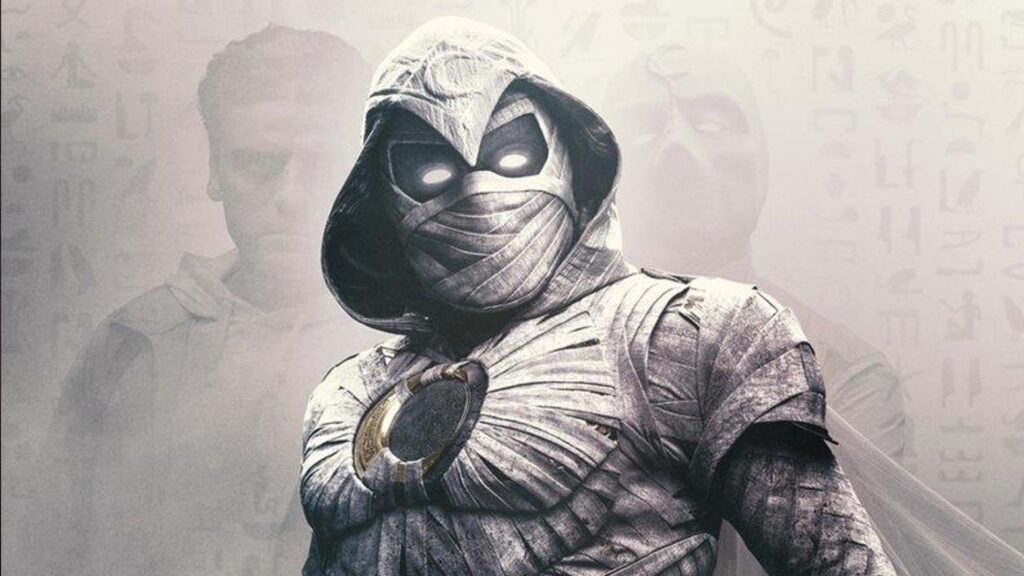 This brand new original film introduce Mei Lee (voice of Rosalie Chiang), a confident, dorky 13-year-old torn between staying her mother’s dutiful daughter and the chaos of adolescence. Her protective, if not slightly overbearing mother, Ming (voice of Sandra Oh), is never far from her daughter—an unfortunate reality for the teenager. And as if changes to her interests, relationships and body weren’t enough, whenever she gets too excited (which is practically ALWAYS), she “poofs” into a giant red panda! This was a huge hit on Disney+ and is a film that families will be watching for years to come.

Marvel Studios’ “Ms. Marvel” is a new, original series that introduces Kamala Khan, a Muslim American teenager growing up in Jersey City. An avid gamer and a voracious fan-fiction scribe, Kamala is a Super Hero megafan with an oversized imagination—particularly when it comes to Captain Marvel. Yet Kamala feels like she doesn’t fit in at school and sometimes even at home—that is, until she gets superpowers like the heroes she’s always looked up to. Life gets better with superpowers, right? This Marvel series is so charming and well worth your time.

Chip and Dale are living amongst cartoons and humans in modern-day Los Angeles, but their lives are quite different now. It has been decades since their successful television series was cancelled, and the former pals have gone their separate ways, so when a former cast mate mysteriously disappears, they must take on their Rescue Rangers detective personas to save their friend. If you’re a fan of the original series or classics like, “Who Framed Roger Rabbit”, check this one out, as it’s one of the highlights of this year’s film lineup.

“Obi-Wan Kenobi” begins 10 years after the dramatic events of “Star Wars: Revenge of the Sith” where Obi-Wan Kenobi faced his greatest defeat—the downfall and corruption of his best friend and Jedi apprentice, Anakin Skywalker, who turned to the dark side as evil Sith Lord Darth Vader. If you loved watching Ewan McGregor as Kenbobi in the prequel films, this is a must-see!

After emigrating from Nigeria to Greece, the Antetokounmpos struggle to care for their five children. The brothers play basketball with a local team and discover their great abilities on the court. This is a heartwarming film, that is a lovely film and well worth your time. 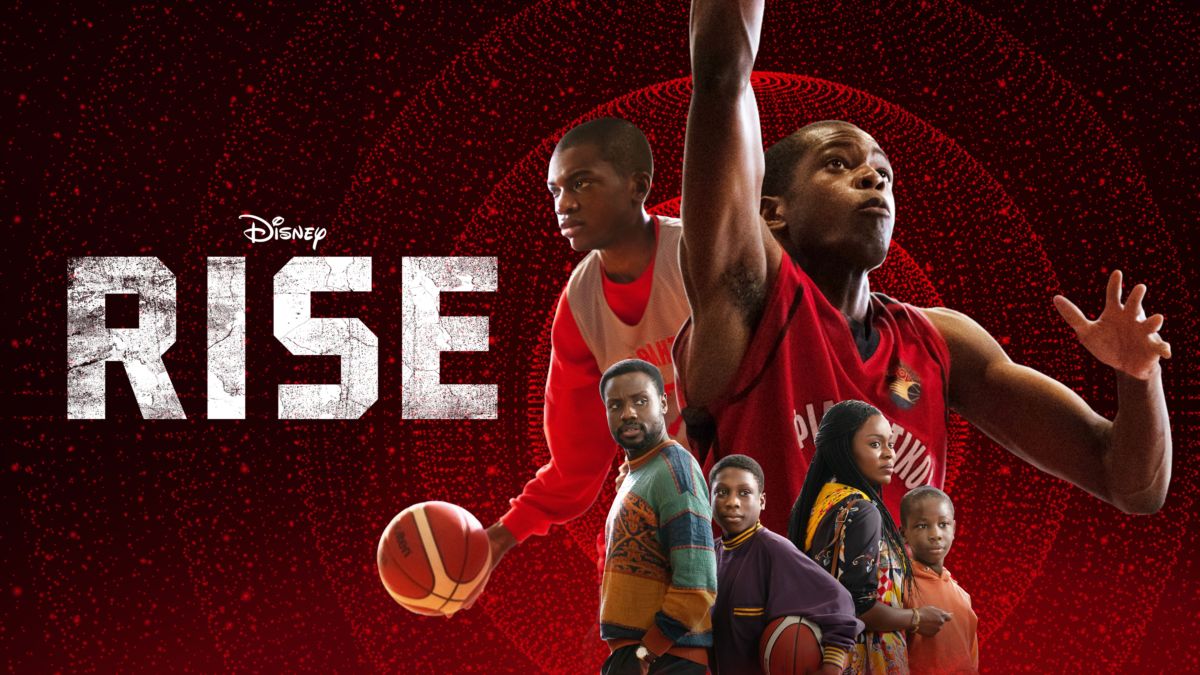 Thirteen-year-old Nate has big Broadway dreams. But when he isn’t cast in the school play, he and his best friend Libby sneak off to the Big Apple, where he’s unexpectedly reunited with his long-lost Aunt Heidi. Together they must prove that life’s greatest adventures are only as big as your dreams. This is another lovely film that shows you how to be yourself.

“The Book of Boba Fett,” is a thrilling Star Wars adventure that finds legendary bounty hunter Boba Fett and mercenary Fennec Shand navigating the galaxy’s underworld when they return to the sands of Tatooine to stake their claim on the territory once ruled by Jabba the Hutt and his crime syndicate. Plus the series continues the stories from “The Mandalorian”, with special appearances from many favourite Star Wars characters. If you like “The Mandalorian”, this is a must-watch.

Set in the vibrant street-sneaker subculture of New York City, “Sneakerella” is a high-energy, music-driven movie that puts a contemporary twist on the “Cinderella” fairy tale. El is an aspiring sneaker designer from Queens who works as a stock boy in the shoe store that once belonged to his late mother. He hides his artistic talent from his overburdened stepfather and two mean-spirited stepbrothers who constantly thwart any opportunity that comes his way. When El meets Kira King, the fiercely independent daughter of legendary basketball star and sneaker tycoon Darius King, sparks fly as the two bond over their mutual affinity for sneakers. With a little nudge from his best friend and a sprinkle of Fairy Godfather magic, El finds the courage to use his talent to pursue his dream of becoming a ‘legit’ sneaker designer in the industry. El is now ready to lace up and dream big.

What Disney+ Original has been your favourite so far?

Roger has been a Disney fan since he was a kid and this interest has grown over the years. He has visited Disney Parks around the globe and has a vast collection of Disney movies and collectibles. He is the owner of What's On Disney Plus & DisKingdom. Email: Roger@WhatsOnDisneyPlus.com Twitter: Twitter.com/RogPalmerUK Facebook: Facebook.com/rogpalmeruk
View all posts
Tags: 2022, disney